Get a 201 Area Code Phone Number in Jersey City

Add a second line with a 201 area code to your mobile device to manage your life and business.
Give yourself or your company a trustworthy image that local clients will appreciate. 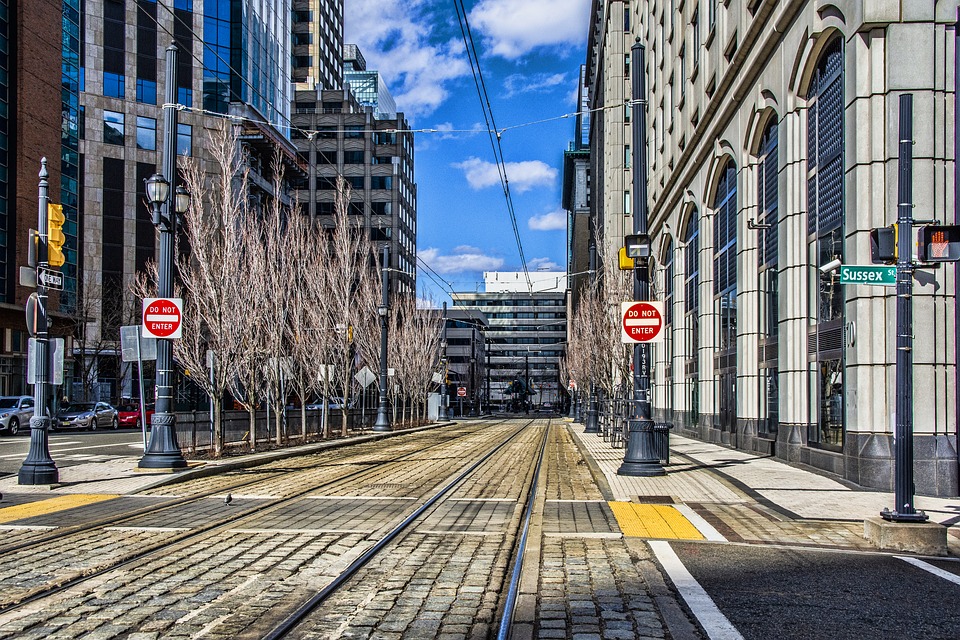 Interestingly enough, the 201 area code was the very first one created by AT&T in 1947 through their North American Numbering Plan for the U.S. State of New Jersey.

New Jersey always has a terrible reputation. It's frequently the punchline of late-night comedians' jokes. The state, on the other hand, is a pleasant and rich location to live. It is one of the wealthiest areas in the state, with some of the highest educational rates, cleanest beaches, and beautiful state parks.

In addition, the 201 area code brings an amount of culture that can’t be overlooked. It is home to the New Jersey Performing Arts Center, the well-known Newark Museum, and plenty of distinguished restaurants to choose from with several hundred places to decide upon. If you like the nightlife, Newark has you covered. 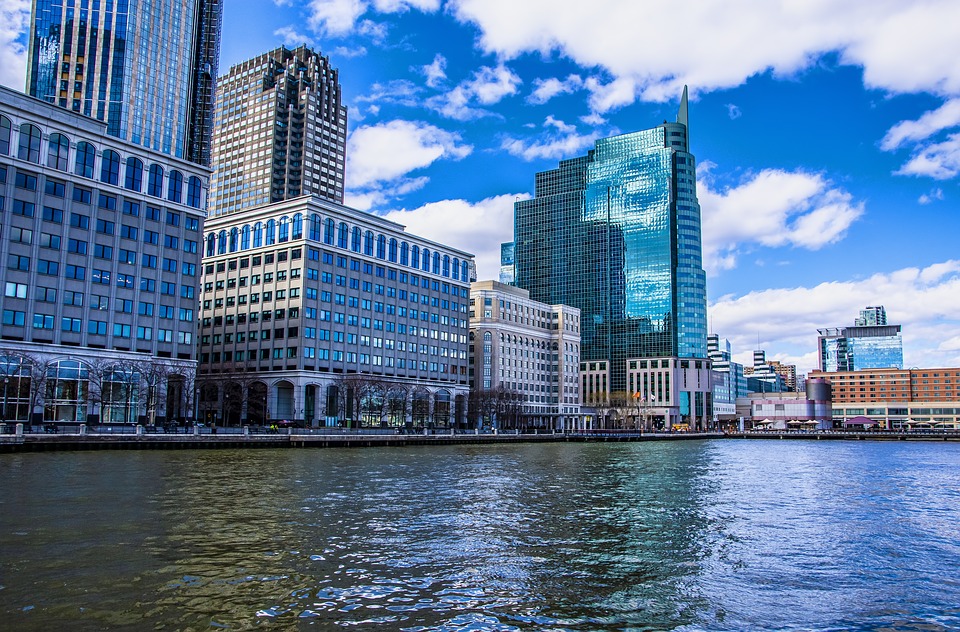 And what geographical area was given the honor of having the very first area code? Area code 201 is located in northeastern New Jersey that is closer to New York City and covers Jersey City, Union City, Newark, Bayonne and Hoboken. It has a single overlay (551) that serves the same area.

Newark is recognized as the nation’s third oldest city and the most populous city in the U.S. state of New Jersey. It is certainly one of the most historic locations in the whole northeast. But it certainly has changed over time. The iconic skyline has been evolving for decades with more high-rise structures appearing every so often. And with more than 100,000 commuters passing through on workdays, Newark is definitely one of the busiest places in the entire state.

If sports are more to your liking, the New Jersey Devils hockey team plays its home games in Newark. Plus, they aren’t too bad at all as they are three-time Stanley Cup champions.

Furthermore, with the airport located in Newark right along with Penn Station, it is easy to see why people choose to visit the area. It is rather simple to get into the area and travel around it to the various locations.

The Time Zone of 201 Area Code

As New Jersey is located in the northeast section of the United States, it makes perfect sense that the time zone associated with the 201 area code is the Eastern Standard Time (EST). 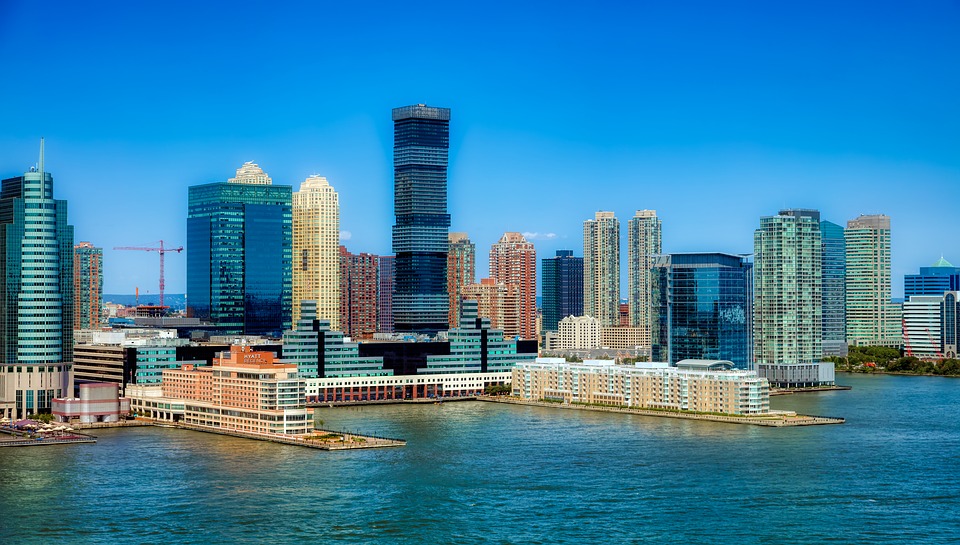 The History of 201 Area Code

It may be hard to believe, but at the time, the first area code was provided to New Jersey. In fact, the 201 area code covered the entire state of New Jersey in 1947. As most music lovers will know, New Jersey has given us two of the most influential musicians in history with Frank Sinatra and Bruce Springsteen. Jon Bon Jovi and Whitney Houston also called New Jersey home as well back in the day.

However, with the dense population of New Jersey nowadays, the 201 area code now just covers the upper northeast area of the state with nine other area codes also representing New Jersey at the moment.

While New Jersey will sometimes get a bad rap for those that do not know the history of the region, the 201 area code carries with it quite a bit of heritage. Being recognized as having the very first area code in the country and earning the recognition of being one of the most highly educated areas in the country, those that come from New Jersey are certainly proud of its historic rise.

The Demographics of 201 Area Code

The 201 area code currently covers five counties with 82 cities located in those counties. The largest city is Newark with a population of about 281,000 and a high poverty rate of 28.3 percent. However, when looking at the whole state of New Jersey, it is rated the third-best school system in the entire country. In fact, U.S. News & World Report declares that New Jersey has earned the number one spot for 2021 in the country for educating students at all levels. 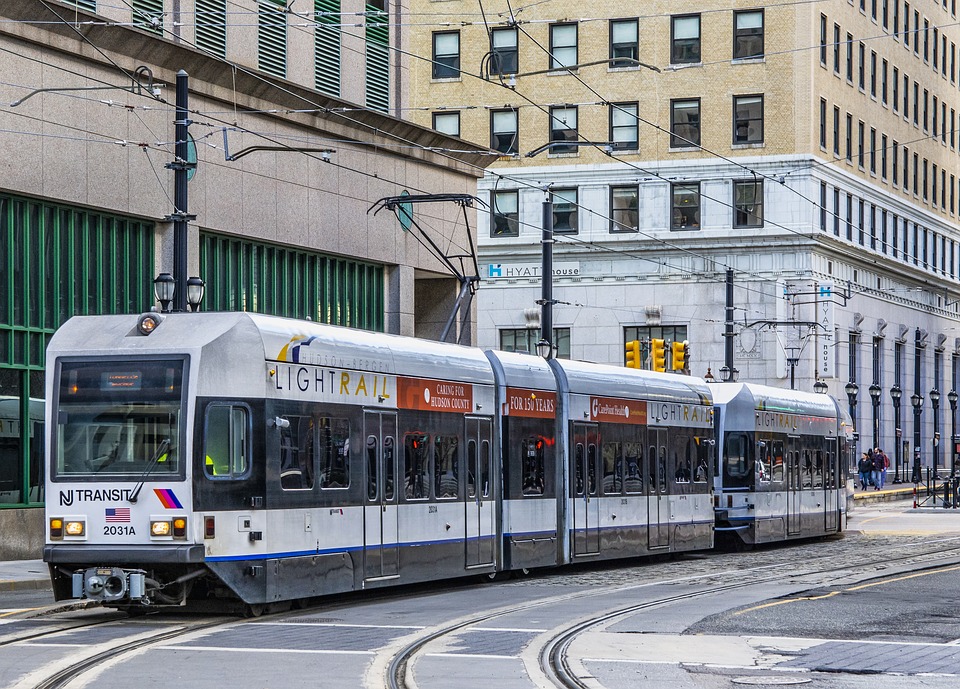 The Main Industries of 201 Area Code

There are plenty of industries that help keep New Jersey afloat even in the most difficult of economies.

New Jersey is situated near two large bodies of water so it is the perfect place for shipping products and also for bringing in tourism. Shipping in and out freight from the shores can bring in quite a bit of money into the region.

Other industries include financing, a rather large pharmaceutical market, publishing, telecommunications, and even agriculture.