Get a 205 Area Code Phone Number in Birmingham

To most self-employed, small business owners, or freelancers,
Getting an extra number for business apart from a private phone number is an efficient way to boost business. 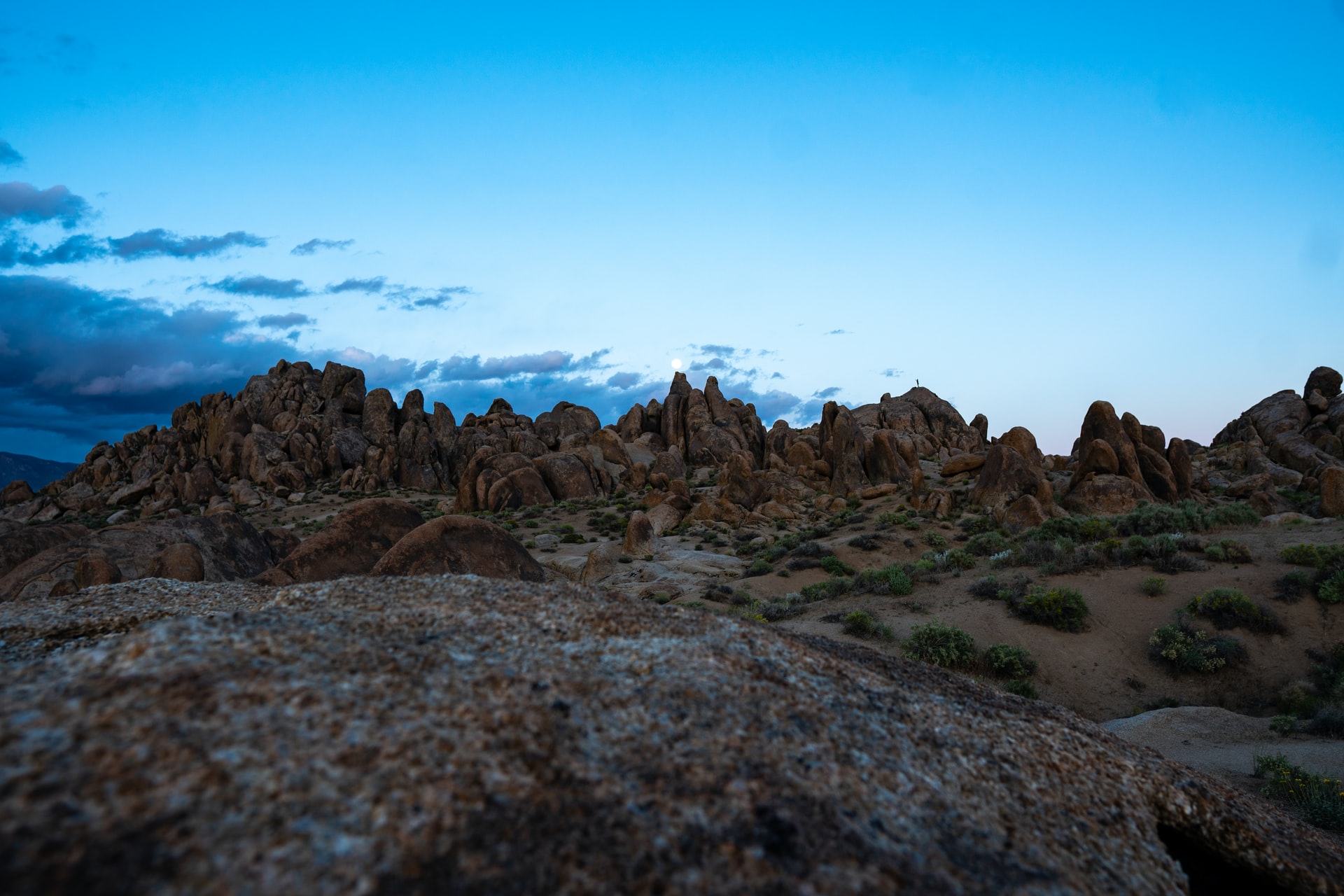 The 205 Area Code is located in the state of Alabama, which generally covers the west central portion of the state serving communities such as Butler, Birmingham, Clanton, Hamilton, Jasper, Pell City and Tuscaloosa.. Area Code 205 is one of the 269 three-digit telephone area codes in the USA. It covers roughly 7,821,997 unique phone numbers and 647,175 individuals near the cities of Birmingham, Tuscaloosa, and Bessemer. 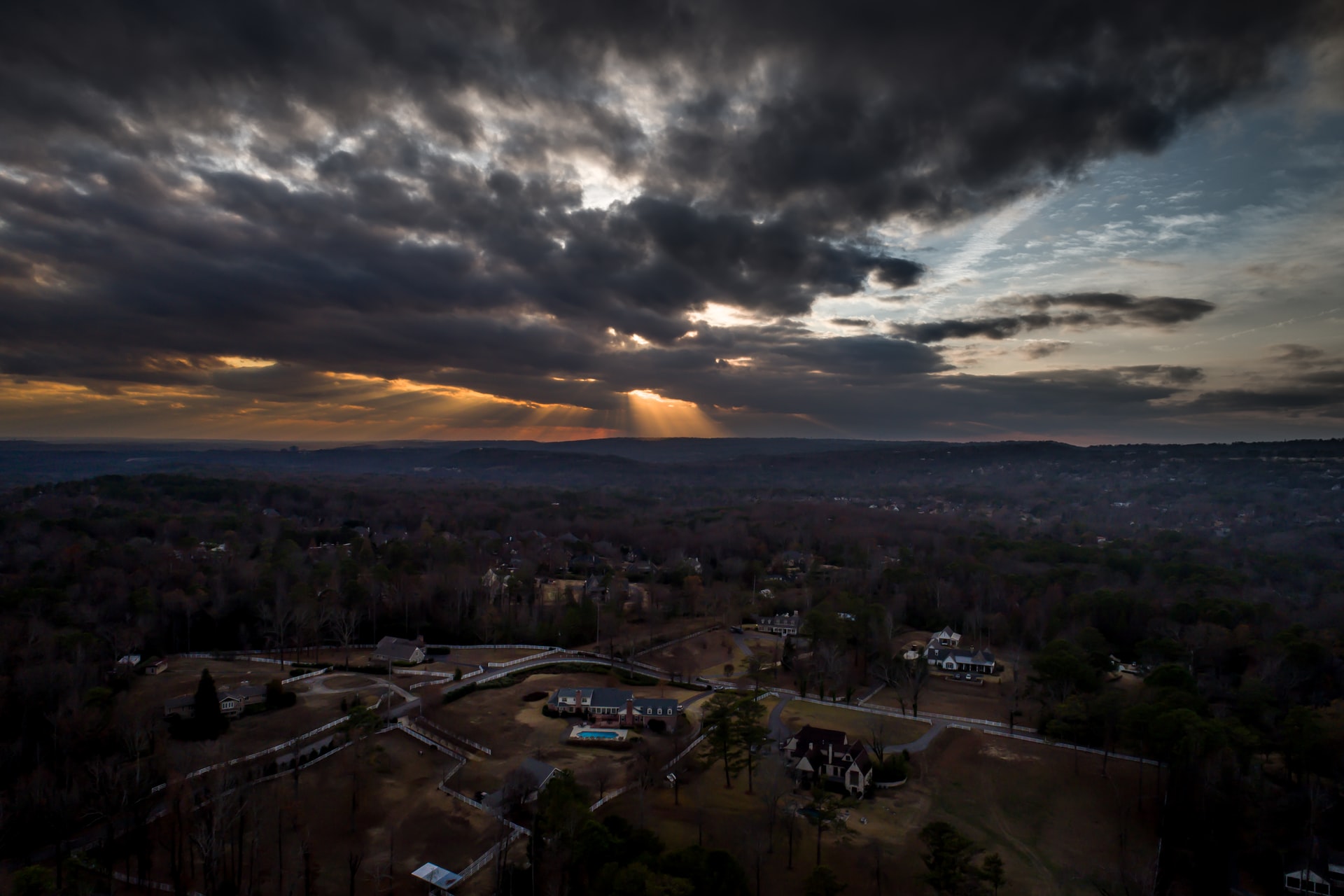 The area code 205 is located in the Central time zone also known as America/Chicago and originally served the entire state of Alabama. Some of the major cities that this area code covers are Birmingham, Tuscaloosa, Alabaster, Bessemer, Northport, Pelham, Trussville, Helena, Jaspera and Gardendale.
Birmingham is the most famous city in the north central region of the U.S. state of Alabama. Birmingham is the seat of Jefferson County, Alabama's most populous county. As of 2020, Birmingham had a population of 200,733, making it Alabama's second-most populous city after Huntsville. The broader Birmingham metropolitan area had a 2020 population of 1,115,289, and is the largest metropolitan area in Alabama as well as the 50th-most populous in the United States. Birmingham serves as an important regional hub and is associated with the Deep South, Piedmont, and Appalachian regions of the nation.

The Time Zone of 205 Area Code

The History of 205 Area Code

Area code 205 has been in service since 01 January 1947 created by AT&T and the Bell System. It originally served the entire state of Alabama. Area code 205 was split in 1995 creating area code 334 and in 1998, area code 256 was created since the numbering plan area was reduced. It is where the northern and eastern state of Alabama were assigned. To avoid exhausting all possible phone numbers in this area code, relief planning has begun.

The Demographics of 205 Area Code

The most populous cities in area code 205 are: Birmingham, Tuscaloosa, Bessemer, Jasper, and Alabaster. The population for the area code 205 reaches about 647 thousand people. The average household income is $ 44.4 thousand with the average house value being right around $ 128 thousand. According to the statistics, there are 971,759 white people, 378,847 African American, and the rest are largely Asian people. 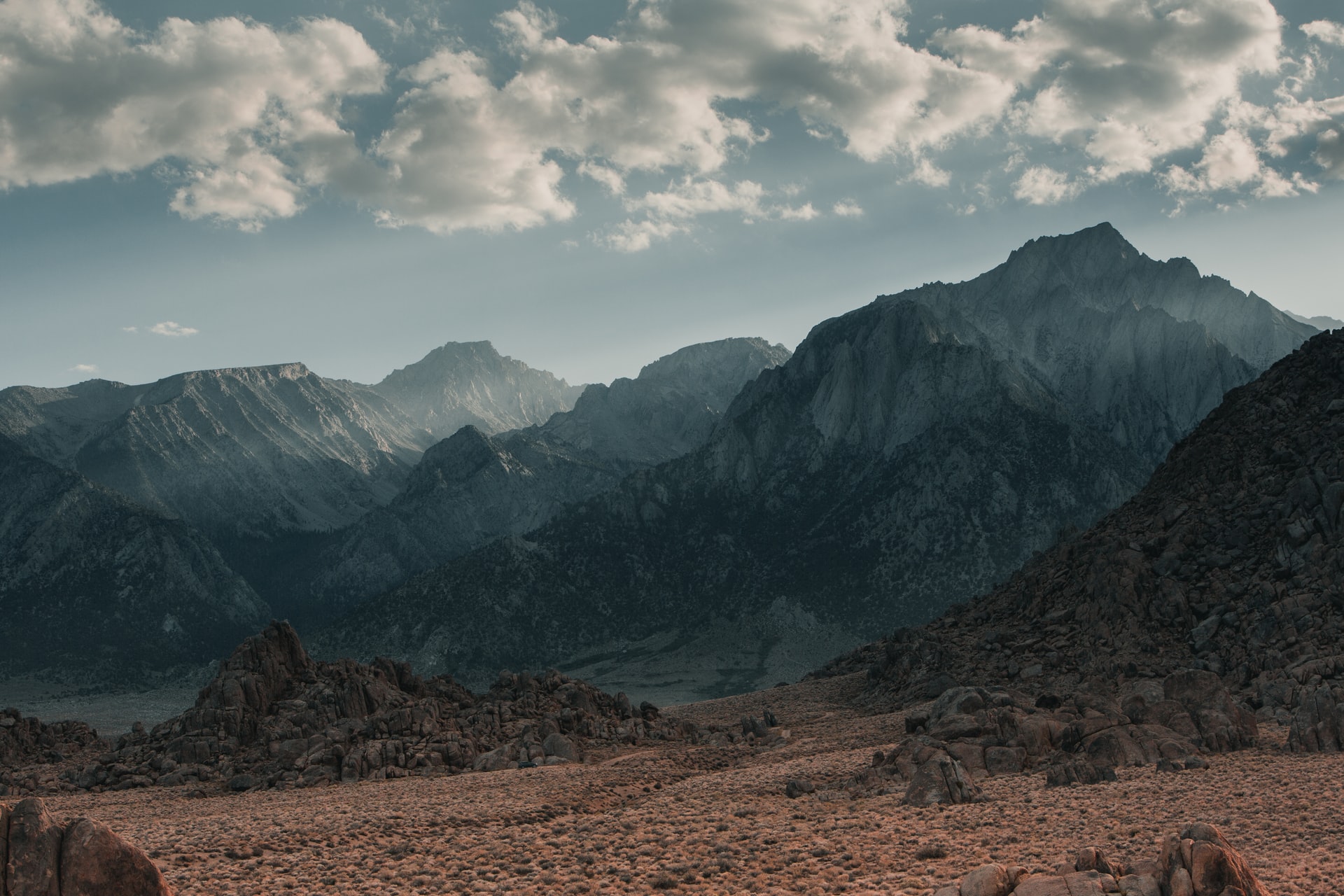 The Main Industries of the 205 Area Code

Birmingham is a city in the north central region of the U.S. state of Alabama. Birmingham is the seat of Jefferson County, Alabama's most populous county. Once as a one-industry town, dependent on the iron and steel industry for many years, today’s Birmingham's economy relies more heavily on the medical industry as well as trade, finance, research and government. The major industrial investments in Birmingham have been in automotive components manufacturing and distribution, machinery, and the metals industries. At the base of the expanding telecommunications industry is one of two regional corporate headquarters of BellSouth Telephone Company. Birmingham is headquarters for the engineering and technical services of several power companies, including Alabama Power Company, ENERGEN Corporation, and SONAT.

Metro Birmingham is a leading retail and wholesale trade center for Alabama and parts of Florida, Georgia, Tennessee, and Mississippi. According to the Alabama Department of Industrial Relations, projections for the fastest-growing occupations in Birmingham through 2012 include jobs in medical services. A mecca for health care and medical research, Birmingham boasts the University of Alabama Medical Center, known throughout the world for its research on the treatment of cardiovascular disease, diabetes, cancer, AIDS, and arthritis. Birmingham's Southern Research Institute, the largest nonprofit independent research laboratory in the southeast, has gained national prominence.

With a plethora of Birmingham businesses working in international trade and warehousing and with the city's nearby waterways, Birmingham is a major distribution center. The city's proximity to the Warrior-Tombigbee River System, which connects to the Tennessee-Tombigbee Waterway, enables Birmingham to be a major shipper of general commodities. Birmingham has also experienced significant growth as a transportation hub because of its central southeast location, and the fact that it is served by eight airlines, five air cargo services, approximately 100 truck lines, four railroads, and more than ten barge lines. Multimillion-dollar runway and cargo facility expansions at Birmingham International Airport took place in 2004 as part of the city's efforts to encourage further growth in the transportation and distribution industries.