Get a 208 Area Code Phone Number in Boise City

What could you do with a second free virtual phone number from Dingtone?
You can do multi-party conference calls, multi-platform compatibility, and group chats, etc. 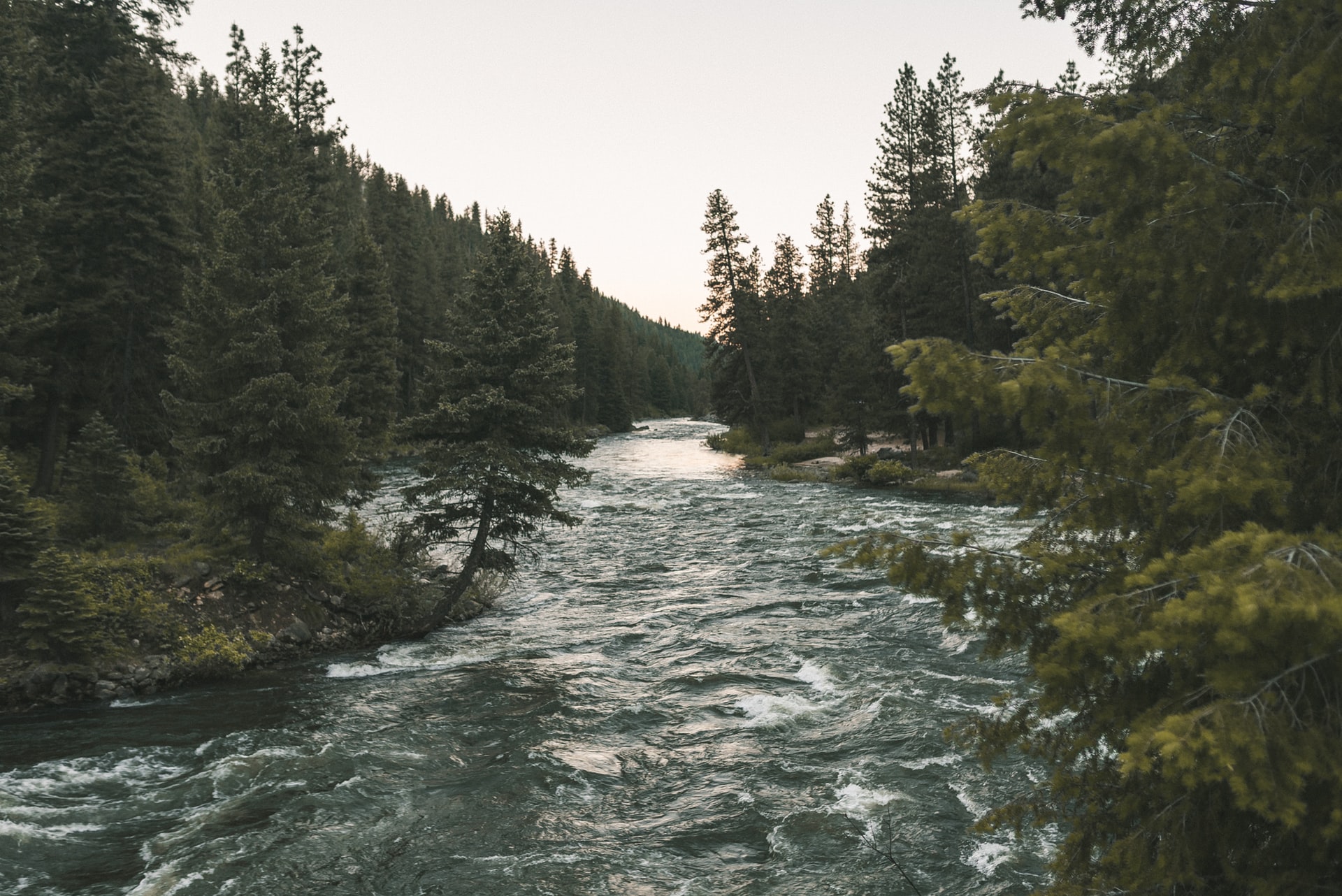 Area codes 208 is the North American Numbering Plan area code for the whole state of Idaho. AT&T established 86 initial area codes in 1947, including area code 208. Until 2017, when 986 was introduced as an overlay plan for the whole state, it was Idaho's lone area code. According to Intelius data, 208 area code covers roughly 541,425 phone numbers.
Idaho is predominantly a mountainous state that contains the core portion of the northern Rockies, which extend from the southeast to the Canadian border. The only exception is the southwest, where the ground is flat and lower in height (below 3,000 feet in some places), and is dominated by the Snake River Plain. This vast river corridor, which stretches from Idaho Falls in the east to Boise in the west, is home to the vast bulk of the state's population. Idaho provides a unique combination of opportunities to individuals who follow their curiosity, with 30 state parks to explore. Sled down a 470-foot sand dune, rock climb world-class routes, learn about the Oregon Trail, or simply relax on a picture-perfect beach. Besides, Idaho is rich in history and culture, from the bright and ever-changing paintings of Freak Alley Gallery to the unique fighter jets of the Warhawk Air Museum.

Area code 208 covers the entire state of Idaho. It serves the the larger communities of Nampa, Meridian, Idaho Falls, Pocatello, Caldwell, Coeur D Alene, Twin Falls, Lewisto, Post Falls and Rexburg including smaller communities throughout Idaho.
Boise City is one of most popular cities in the area code 208. Boise City is a city located and the county seat of Cimarron County in the Oklahoma Panhandle. The population was 1,266 at the time of the 2010 census. Ranching, farming, and the extraction of oil and natural gas are the mainstays of the local economy. Beside, there has numerous attractions, such as the Cimarron Heritage Center Museum. It includes exhibits and artifacts on dinosaurs, the Santa Fe Trail and other local historic sites.
In addition, Nampa is the county seat of Canyon County in the U.S. state of Idaho. Its population was 81,557 at the time of the 2010 census. It is the third-most populated city in Idaho. Nampa is located about 20 miles (32 kilometers) west of Boise on Interstate 84, and six miles (10 kilometers) west of Meridian. It is the second largest city in the greater Boise metropolitan region. Sports are the shining point of the city. It has a lot of arenas. For example, during the third week of July, the Idaho Center arena is most known for holding the Snake River Stampede Rodeo. It is regarded as one of the best rodeos in the country.

The Time Zone of 208 Area Code 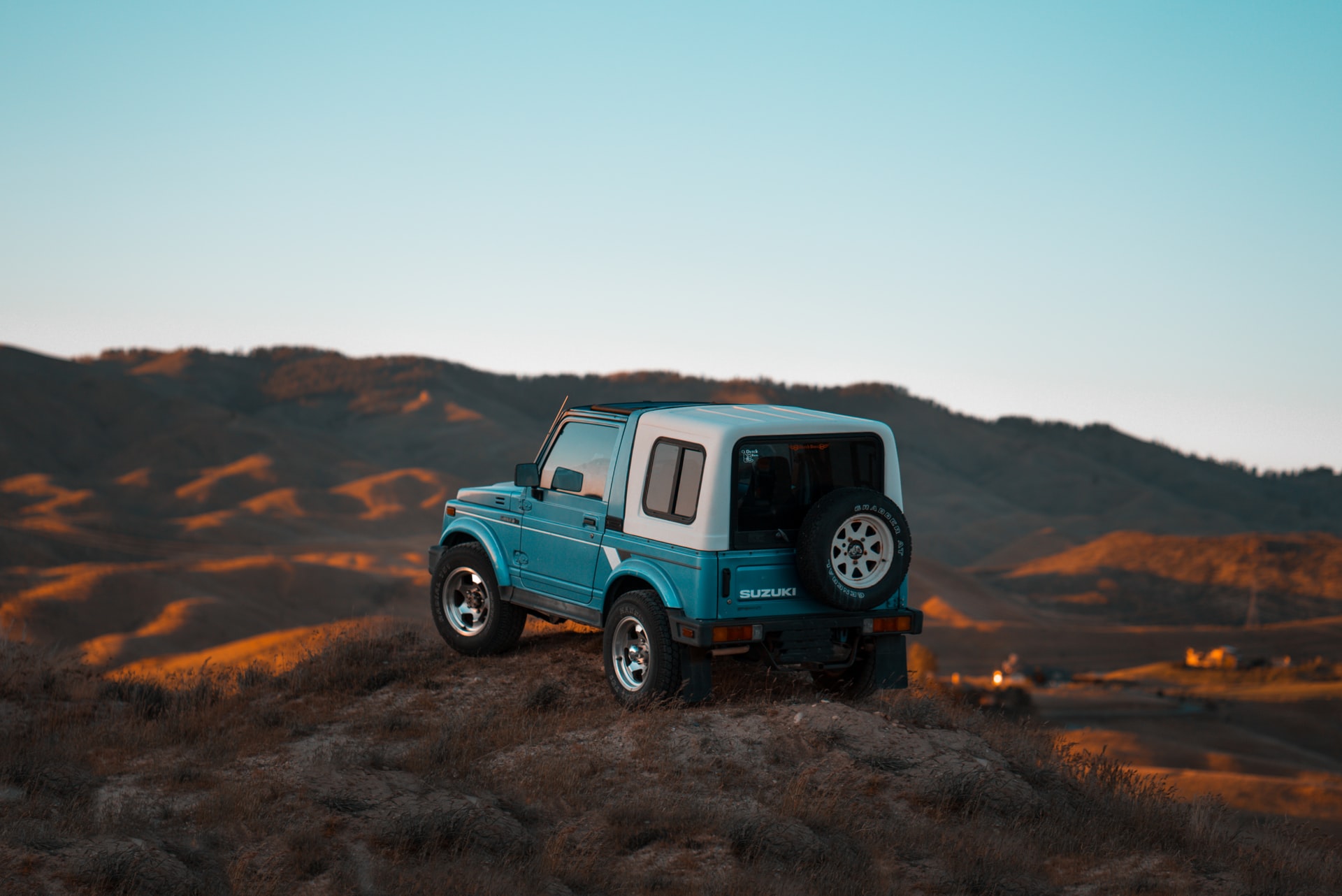 The History of 208 Area Code

Idaho was one of a dwindling number of North American governments with only one area code, owing to its limited population. It is also one of the few whole-state area codes that is divided between two LATAs: Southern Idaho (centered in Boise and extending into Nevada, Wyoming, and Malheur County, Oregon) and Coeur d'Alene (spilling into Montana and Washington). Furthermore, the Spokane, Washington LATA extends into central Idaho.
The Federal Communications Commission predicted in 2001 that demand will deplete the area code 208 numbering pool by 2003. The development of landlines, cellphones, and pagers, particularly in metropolitan areas, contributed to the number crisis in the 1990s. However, the Idaho Public Utilities Commission (IPUC) successfully postponed a split in 2002 by instituting number pooling in Boise; this was eventually extended to the remainder of Idaho in 2007 to avoid expected exhaustion in 2010.

The Demographics of 208 Area Code

In the area code 208, the population is 1,291,998. Most of them are Caucasian. What’s moree, the avg House Value is $99,858 and the Avg Household Income is $34,297. The state's primary language is English. Spanish and several Native American languages are examples of minority languages. 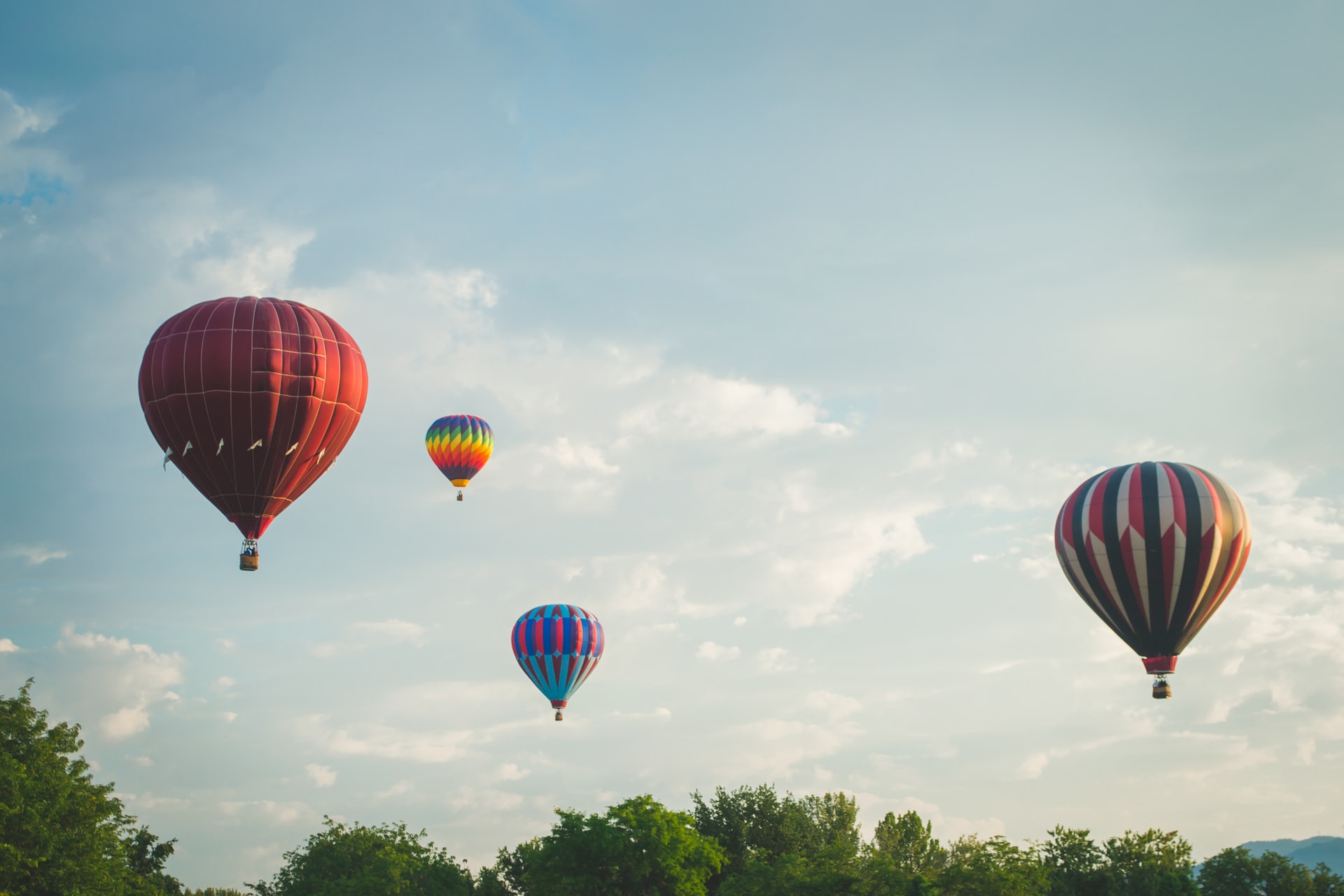 The Main Industries of the 208 Area Code

Manufacturing, agriculture, mining, forestry, and tourism are all important to the state economy. Idaho is home to a variety of scientific and technology companies, many of which have headquarters or factories there, as well as the Idaho National Laboratory, the country's biggest Department of Energy site. Idaho's agricultural industry produces a variety of products, but the state is most known for its potato harvest, which accounts for around one-third of the national supply. Idaho's official nickname is the "Gem State," which refers to the state's natural splendor. Outdoor recreation is a common example, ranging from numerous snowmobile and downhill and cross-country ski areas in winter to the evolution of Lewiston as a retirement community based on mild winters, a dry, year-round climate, and one of the lowest median wind velocities anywhere, combined with rivers for a wide range of activities.