Get a 619 Area Code Phone Number in San Diego

Everything you want to know about the 619 area code.
Discover how to get a free number as your second communication tool. 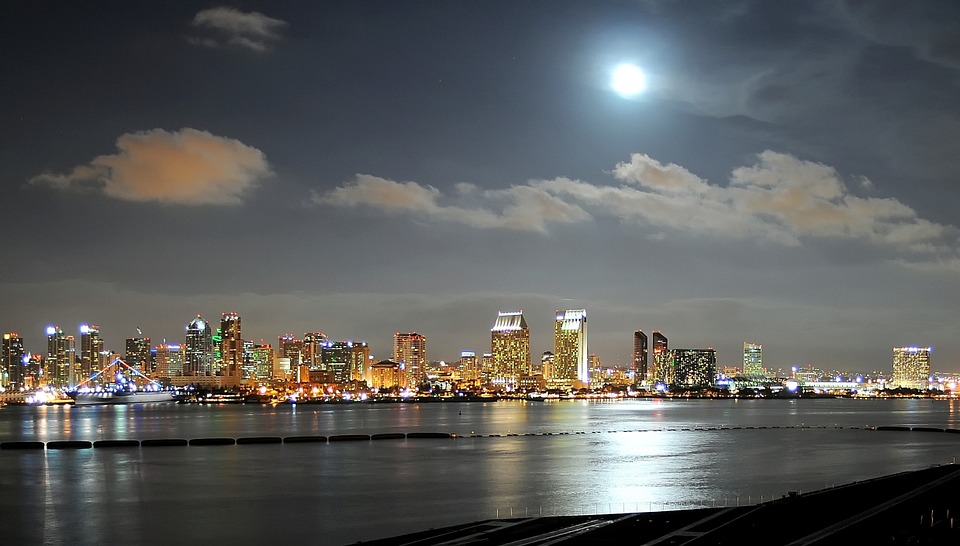 The 619 area code is bounded on the north by the 949 area code, which is used in Orange County, and on the south by the Mexican border. This implies that, despite its short geographic coverage, the 619 area code serves over 1.3 million people in San Diego, as well as over 200,000 in Chula Vista and many others in minor communities like El Cajon, La Mesa, and Coronado. 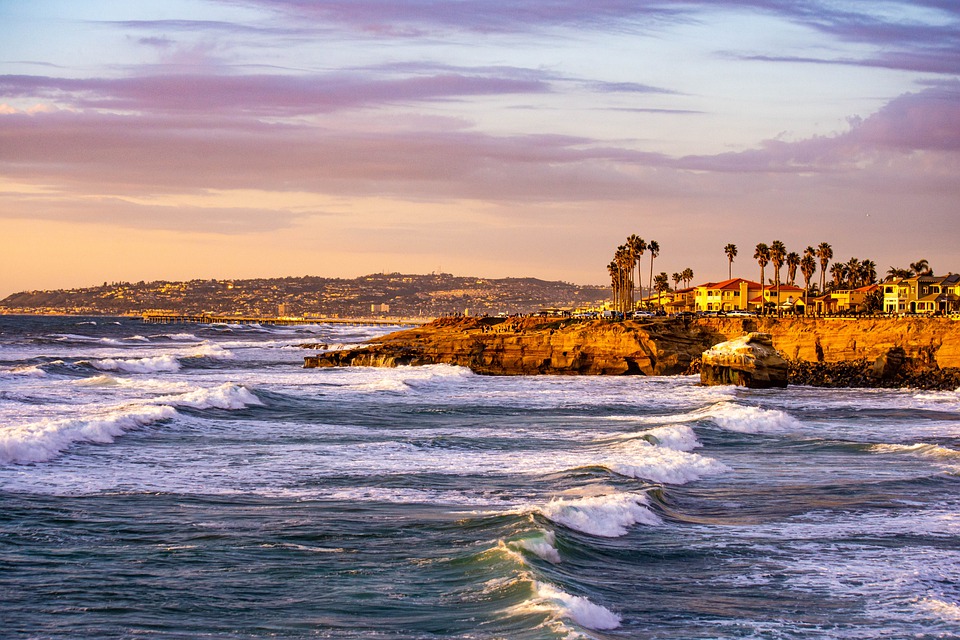 The 619 area code is used throughout the southern parts of San Diego, roughly up to Linda Vista, as well as Chula Vista and National City in the South Bay, El Cajon and Santee in East County, and unincorporated areas.
Not only is the 619 area code one of the sunniest in the country, but it is also home to some of California's most popular attractions. A full day at Balboa Park, where a sprawling 1,200 acres unfurl to present a plethora of natural wonders to take in and discover, is required for any journey in the 619 area code. It's also where you'll locate the world-famous San Diego Zoo. However, the 619 area code is so diversified that simply skipping over to Coronado Bay, you may go from greenery to ocean waves in one day. There's a lot to appreciate about the 619 area code, whether you're taking a San Diego Harbor tour, watching a Padres game at Petco Park, or relaxing in the Gaslamp District.

The Time Zone of 619 Area Code

The Pacific Standard Time (PST) time zone is used by the 619 Area Code, with the sun setting on the west coast of the United States every day. 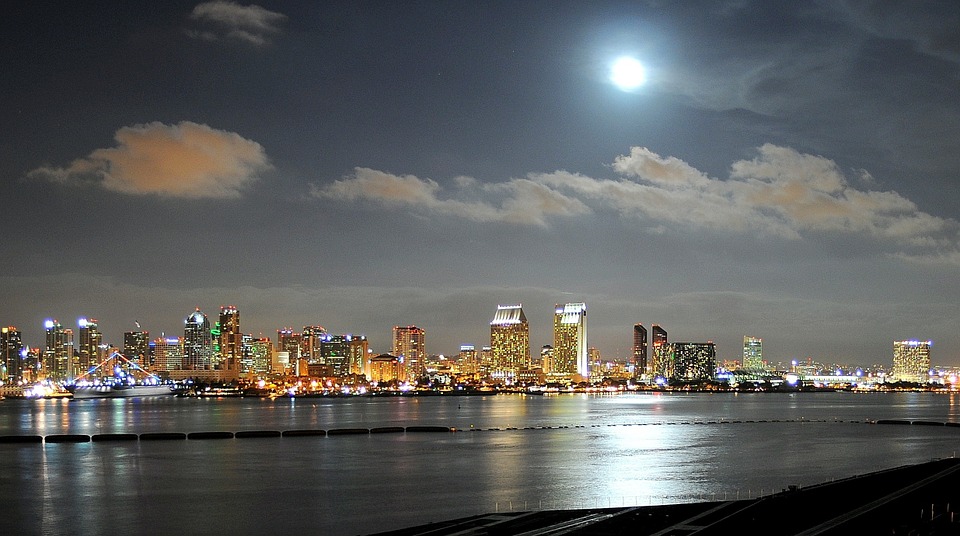 The History of 619 Area Code

Previously, the 619 area code included the entire southernmost region of California, from the Pacific Ocean to the Nevada border and all the way down to Mexico. It only reaches Tecate now, and only as far north as Rancho Santa Fe and the southern outskirts of Encinitas. Reggie Bush, a football player, made the 619 area code famous in modern society by painting it on his eyeblack before games. The 619 area code, on the other hand, has a long history dating back to 1982, when it was introduced as a split for the 714 area code. Until 1997, it served all of San Diego and most of southern California south of Orange County. The territory was then divided in half. The 858 area code covered the northern section of San Diego and its suburbs, while the 619 area code covered the rest of the territory. Both area codes now cover roughly the same territory, with the 619 area code retaining the more popular area code for established San Diego enterprises such as Petco Park and Marriott hotels.

The Demographics of 619 area code

According to demographic data from the 2010 Census, the population of the 619 area code is around 2,000,000 people. The median household income is $48,224.06, with a median house value of roughly $218,000. About 63 percent of the population in the 619 area code is white, 27 percent is Hispanic, and 7% is black. The rest of the population is made up of Asians and people of various races.
Moreover, the 619 area code serves only one county and 25 cities. The most popular city is San Diego, which is on the Pacific coast of California, United States. Located in the extreme southwest corner of the continental United States, close to Mexico, it is the capital of San Diego County, famous for its warm climate and numerous beaches. 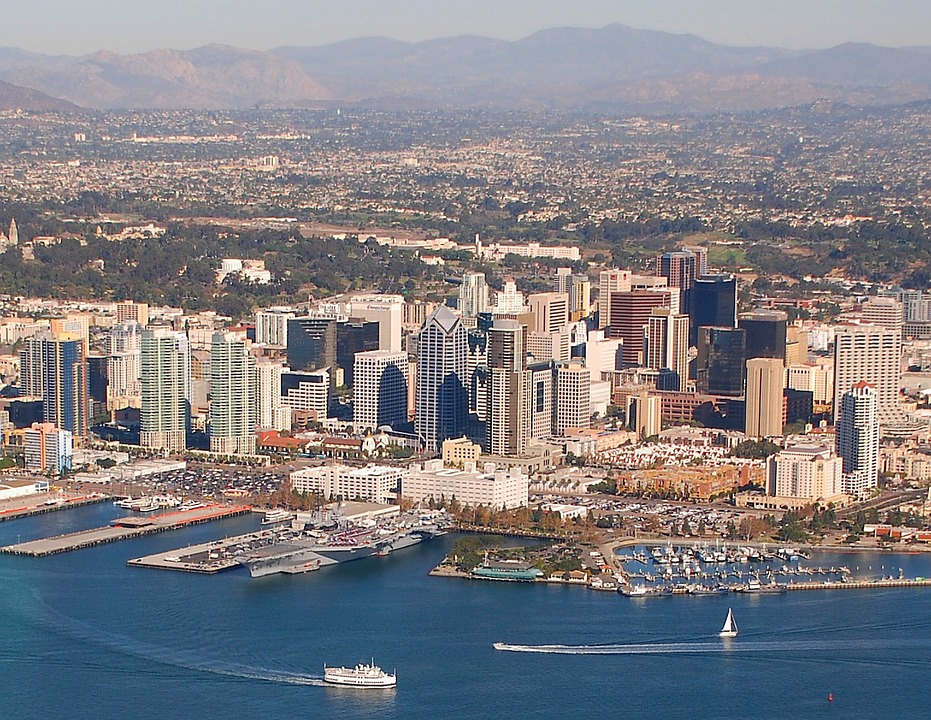 The Main Industries of 619 Area Code

San Diego is a fantastic location for businesses, particularly small firms. Manufacturing and defense are the primary economic drivers, with tourism and international trade following closely behind. The city is also a high-tech hub, with a focus on wireless cellular technology, biotechnology/life sciences, software, electronics, and other fields. It is a center for corporations that support education and research because it has over 80 educational institutions.
More specifically, some of the more popular industries that employ individuals in the 619 area are:
●About 20 percent of the people in the 619 area code are employed in the education, social services, and health fields.
●About 13 percent are employed in the professional, scientific, management, administrative, and waste management services.
●About 11 percent are involved in retail trade.
●About 10 percent are in manufacturing sector.