Get a 949 Area Code Phone Number in Irvine

Stop paying outrageous roaming charges to get a second line.
With the free calling app Dingtone, you can receive calls and texts from any person, in any country. 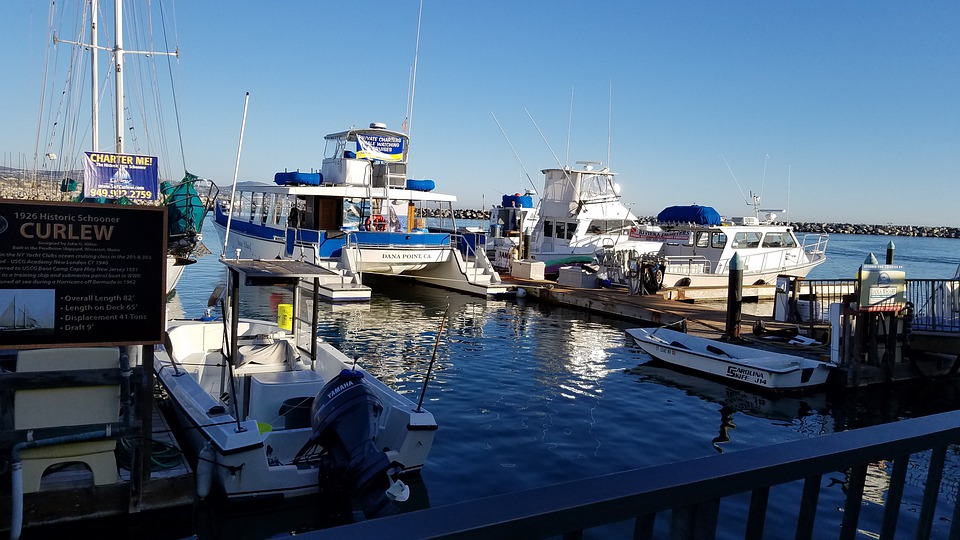 The Area code 949 is a California telephone area code that is mostly within southern Orange County and includes a small adjacent area of northwest San Diego County, specifically parts of Marine Corps Base Camp Pendleton and San Onofre State Park. Costa Mesa is shared between the 949 and 657/714 area codes, being split at Wilson Street and along Newport Boulevard. A very small portion of Irvine is also in the 657/714 area code, from the north side of Culver Drive at the I-5 to Jamboree Road in the Marketplace, in the neighborhood of Northpark Irvine.

The 949 area code is home to abundance of natural beauty, safe cities, and a diverse economy where most individuals can find work in their chosen areas. It also houses the University of California, Irvine (UCI), a prominent research university, as well as a number of other colleges and universities. 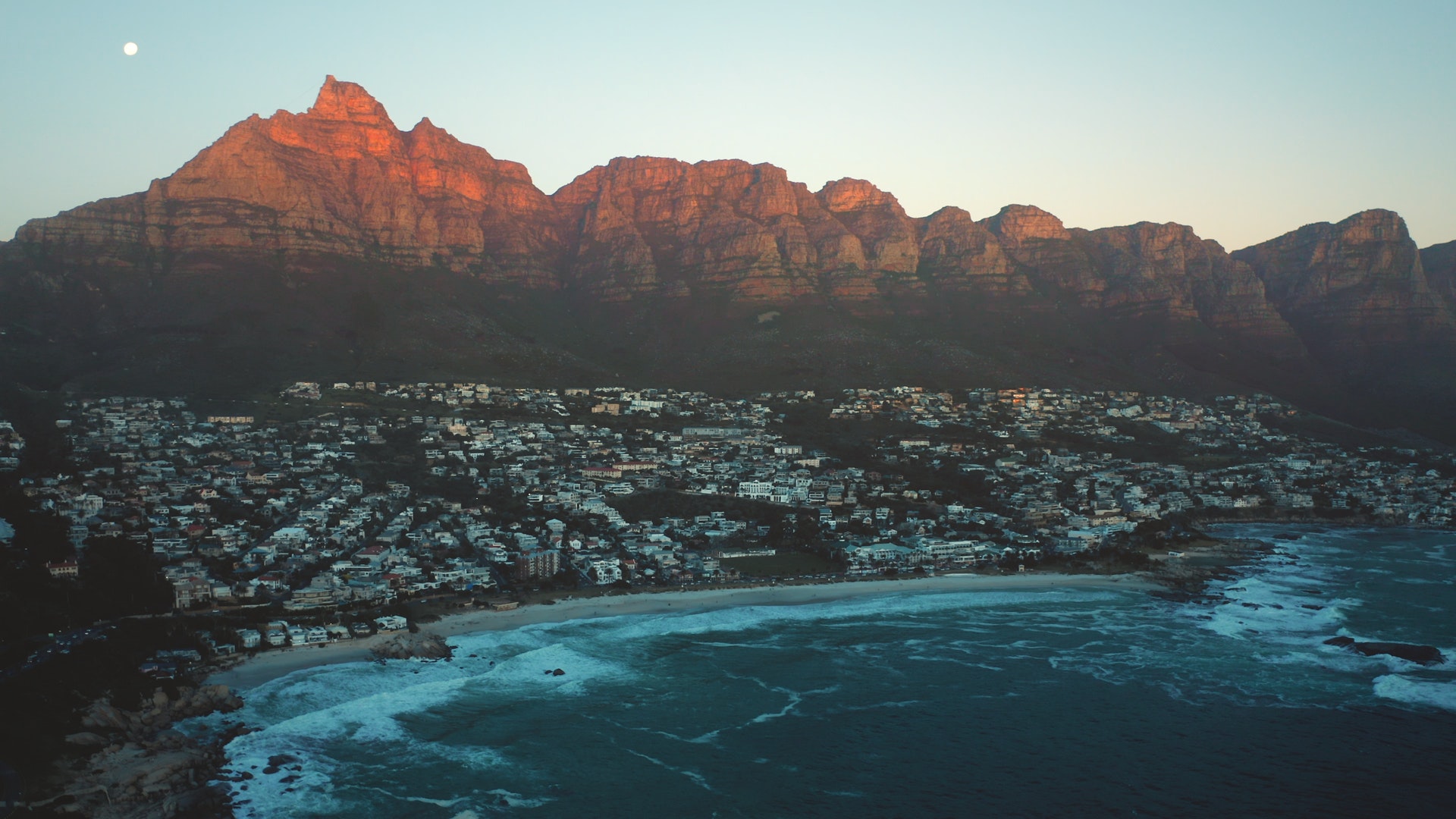 Irvine is home to a number of firms with national or worldwide headquarters, notably in the technology and semiconductor industries. Irvine has been named one of the best towns for start-up enterprises, and Orange County's robust, fast-growing economy has helped it rank in the top ten fastest-growing job markets in the country.

Additionally, culture and education are valued. Irvine has also been used as a filming location. Prospective projects can get free or low-cost filming permits from the local government, which also provides site information. The University of California, Irvine (UCI), Concordia University, Irvine Valley College, the Orange County Center of the University of Southern California (USC), and campuses of California State University Fullerton (CSUF), University of La Verne, and Pepperdine University are among the higher education institutions in Irvine.

The Time Zone of 949 Area Code 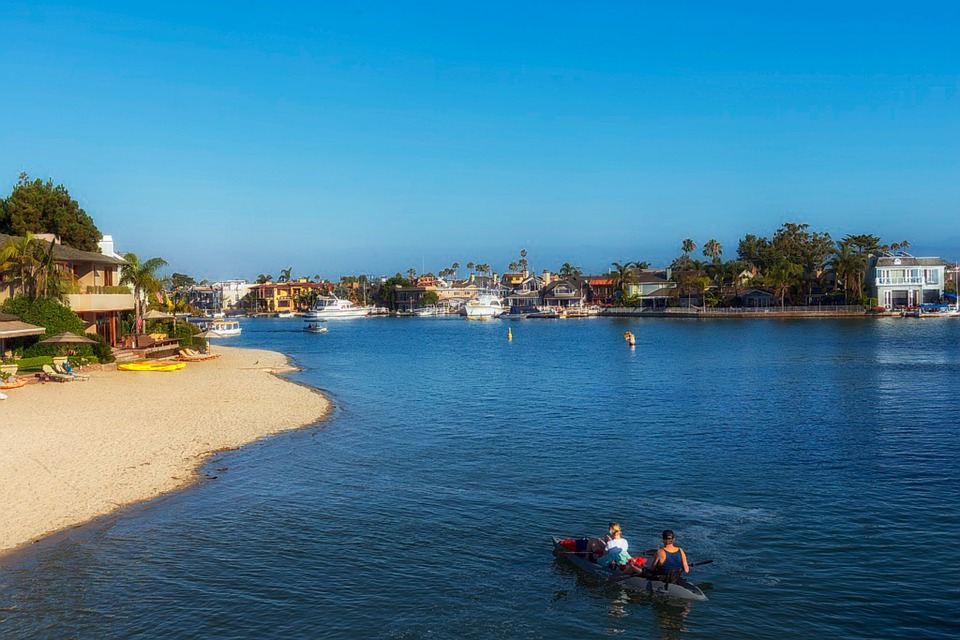 The History of 949 Area Code

On April 18, 1998, area code 949 was formed as a split from area code 714. Prior to October 20, 2021, telephone numbers with the central office code 988 were assigned to area code 949. The National Suicide Prevention Lifeline authorized 988 as a calling number nationally in 2020, causing a conflict for exchanges that allow seven-digit dialing. As a result, on October 24, 2021, this area code will be converted to ten-digit dialing.

The Demographics of 949 Area Code 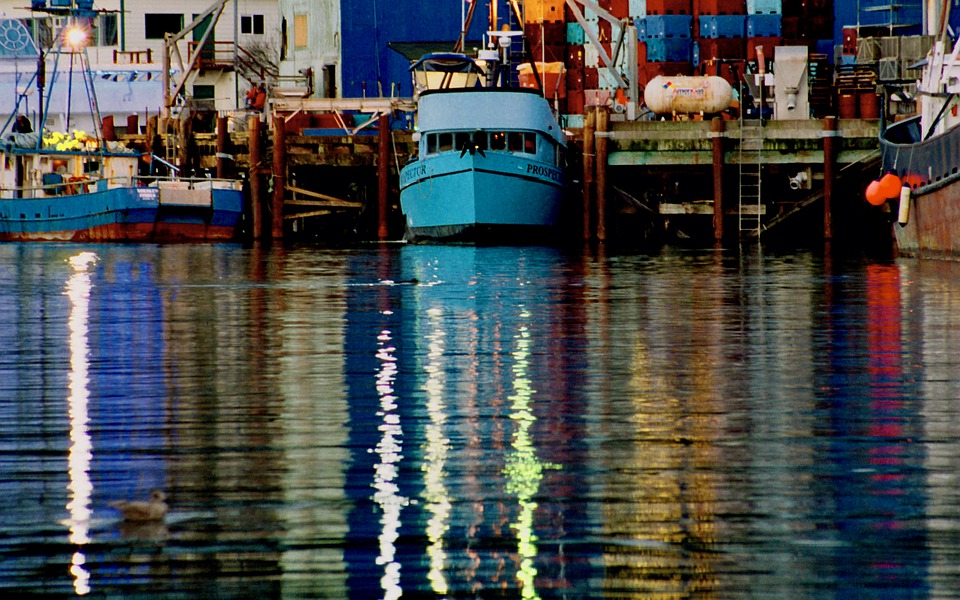 The Main Industries of 949 Area Code

Many Fortune 500 firms have their headquarters in this area. Irvine is home to a slew of new businesses as well as Fortune 1000 headquarters. VIZIO, a TV and sound bar producer, Linksys, Blizzard Entertainment, a video/computer game developer, and Panasonic Avionics Corporation, a provider of in-flight products, are all based in Irvine. In addition, the city of Irvine is home to the famed Mercedes-Benz Classic Center USA.

Another prominent business in Orange County is fashion. Lake Forest is the headquarters of Oakley, Inc. Hurley International is based in Costa Mesa, California. Milton Security Group, a network cyber security organization, and Pleaser USA, Inc., a shoe company, are both based in Fullerton. The headquarters of St. John are in Irvine. Ricoh Electronics, New American Funding, and Safmarine are all located in Tustin.

Tourism is still an important part of the region's economy. The Disneyland Resort's Disneyland is the world's second most visited theme park, with Anaheim serving as the main tourist hub. In addition, Knotts Berry Farm, which is located in the city of Buena Park, receives over 7 million tourists each year. Throughout the year, the Anaheim Convention Center hosts a number of notable events. Due to their close proximity to the beach, bicycle pathways, mountain hiking trails, golf courses, shopping, and restaurants, resorts in the Beach Cities attract visitors all year.