Get a 951 Area Code Phone Number in Riverside

We provide valid phone numbers with real area codes, which can be selected based on your specific needs.
Dingtone allows users to reach anyone by calling or texting, either a landline or a mobile phone. 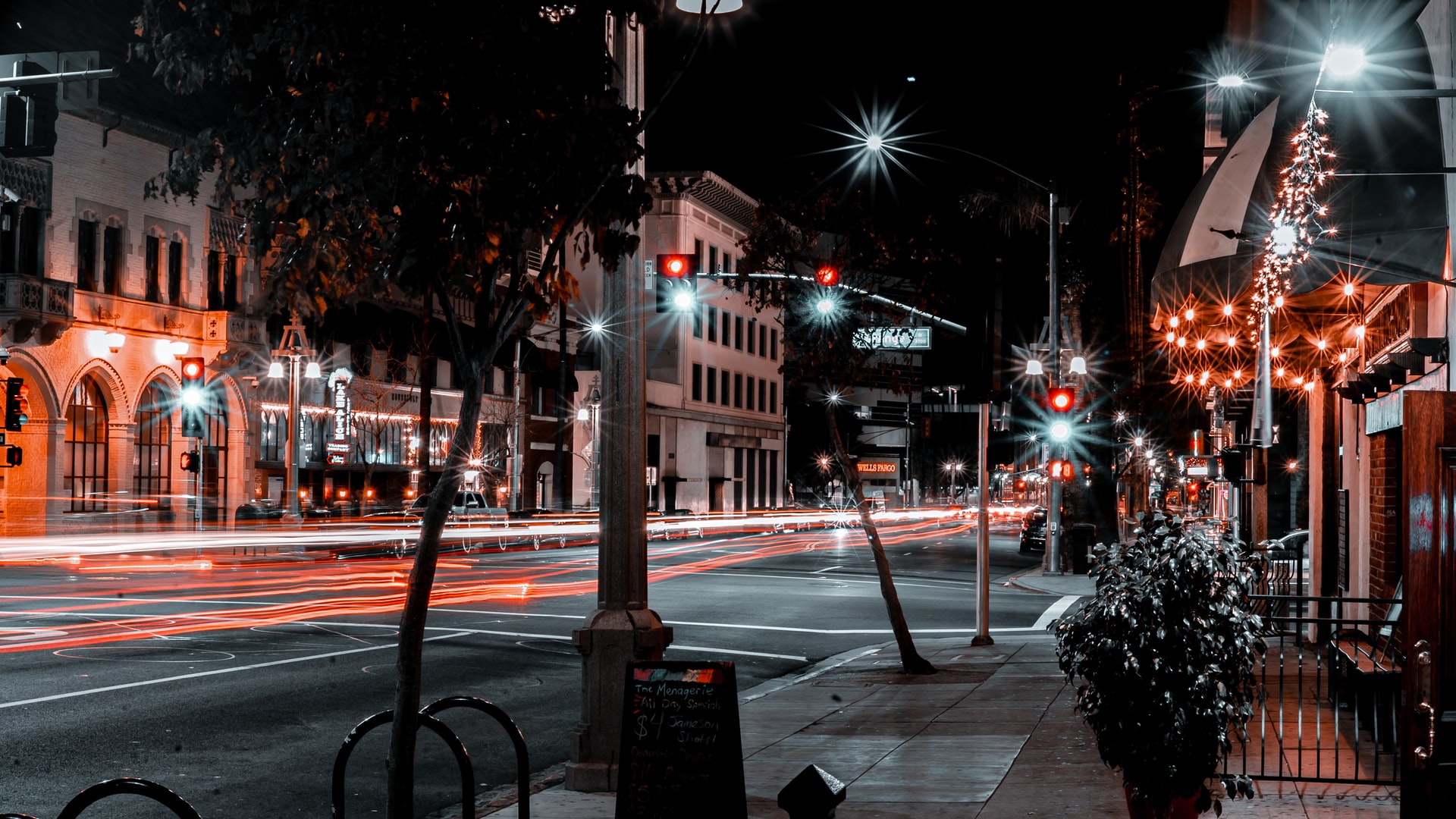 The 951 area code is located in the state of California, and according to Intelius data, covers roughly 484,693 phone numbers. Riverside is the largest city within this area code with a population of about 434,283. 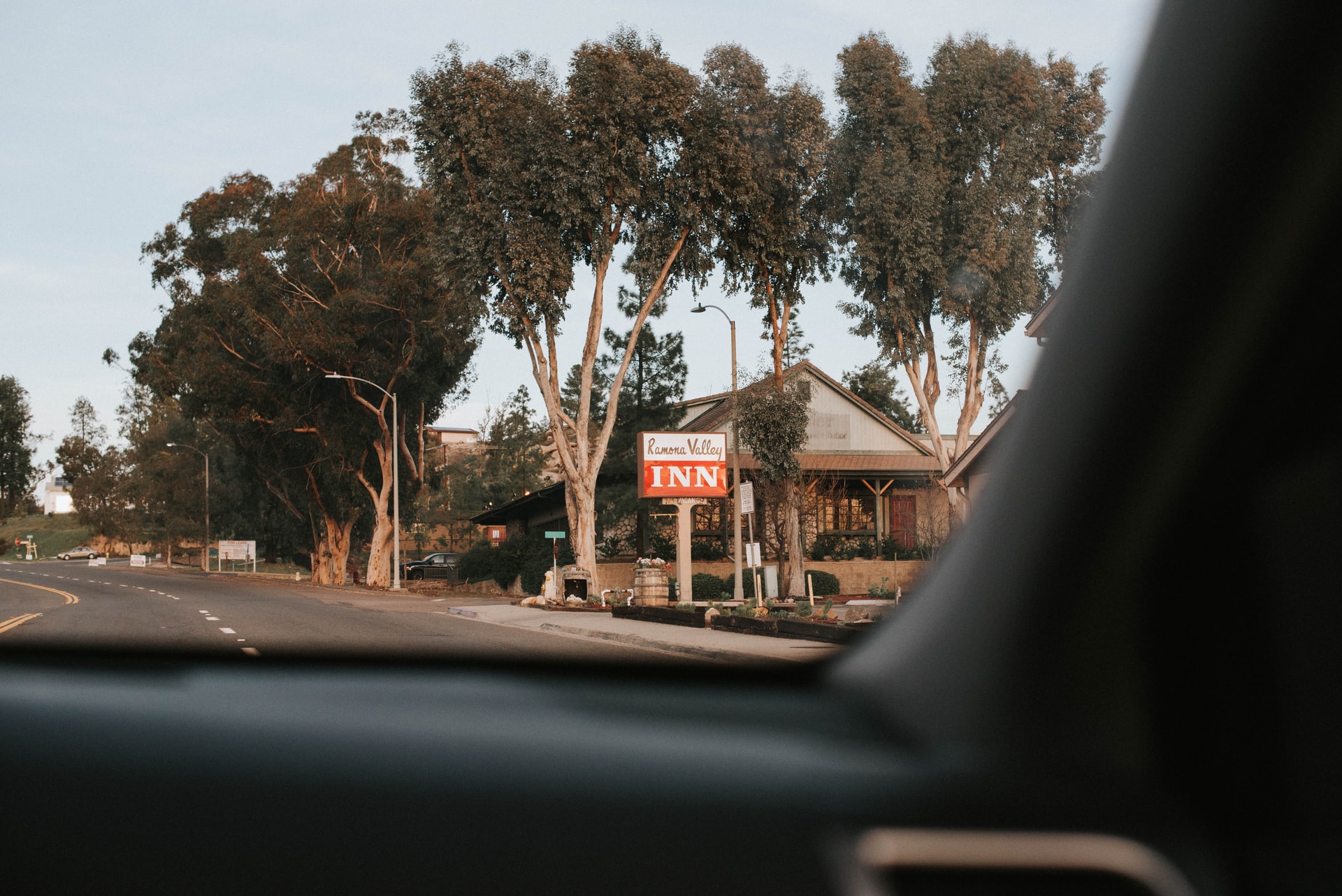 951 area code phone numbers cater to Riverside County and nearby areas of San Bernardino County. People living in Riverside California and the nearby areas including San Bernardino County, Banning, Moreno Valley, Beaumont, French Valley, Canyon Lake, Winchester, Lakeview use the 951 area code. There are more than 20 historical sites and 100 landmarks in Riverside, southern California making it a rich historic spot. When it comes to the business and economy of Riverside, the educational, tourism, and cirtus industries are some of the top domains. The Riverside County has a diverse population of about 325,000 people, composed of Americans, African Americans, Asians, Indian Americans, and of various other races.

The Time Zone of 951 Area Code 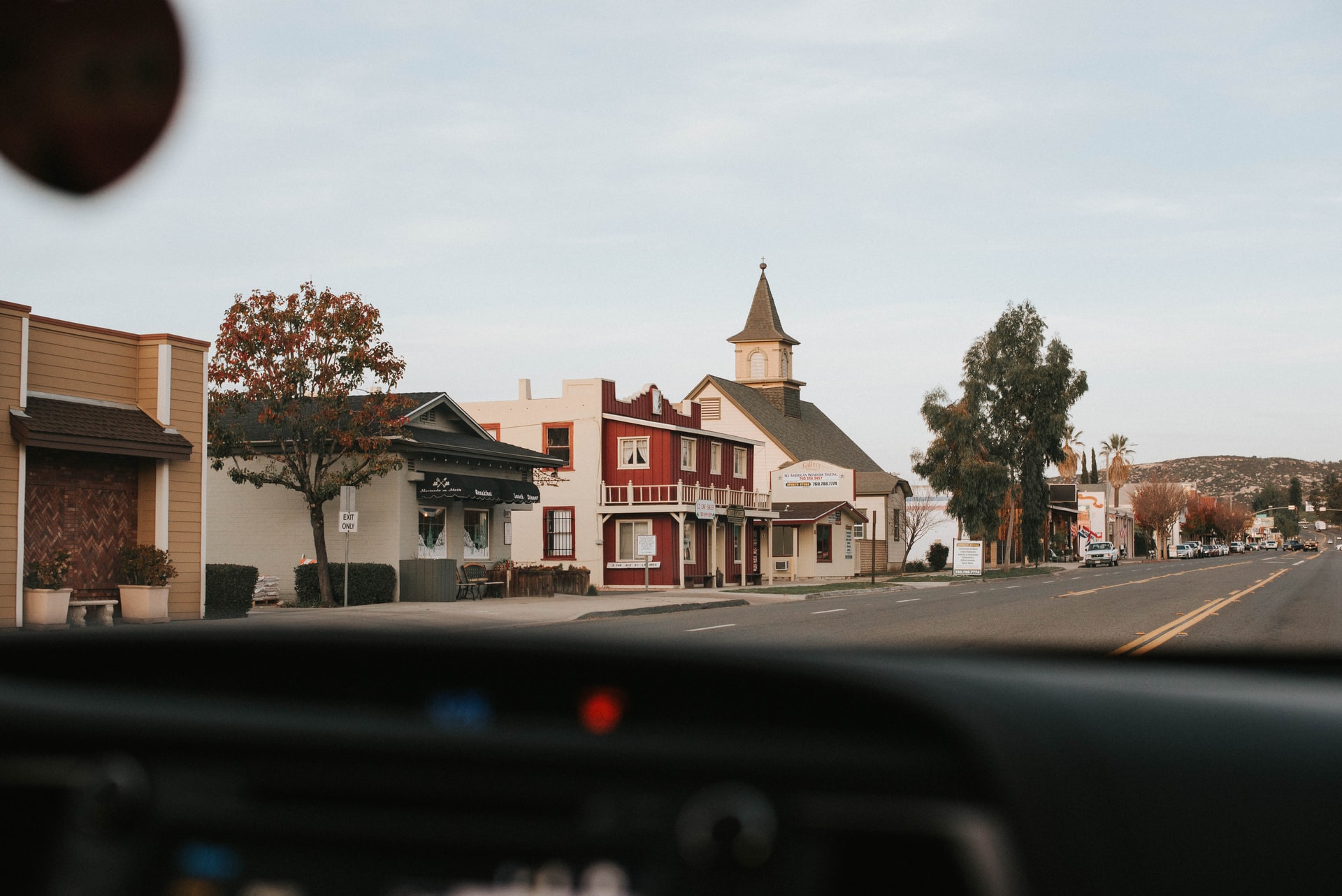 The History of 951 Area Code

The Demographics of 951 Area Code

According to recent estimates, 2.7 million people reside in this area code. The region has similar numbers of Caucasian and Hispanic individuals. The area has an annual household income of $56,000, which is higher than the US average. Many area residents work in the retail, healthcare and education fields. 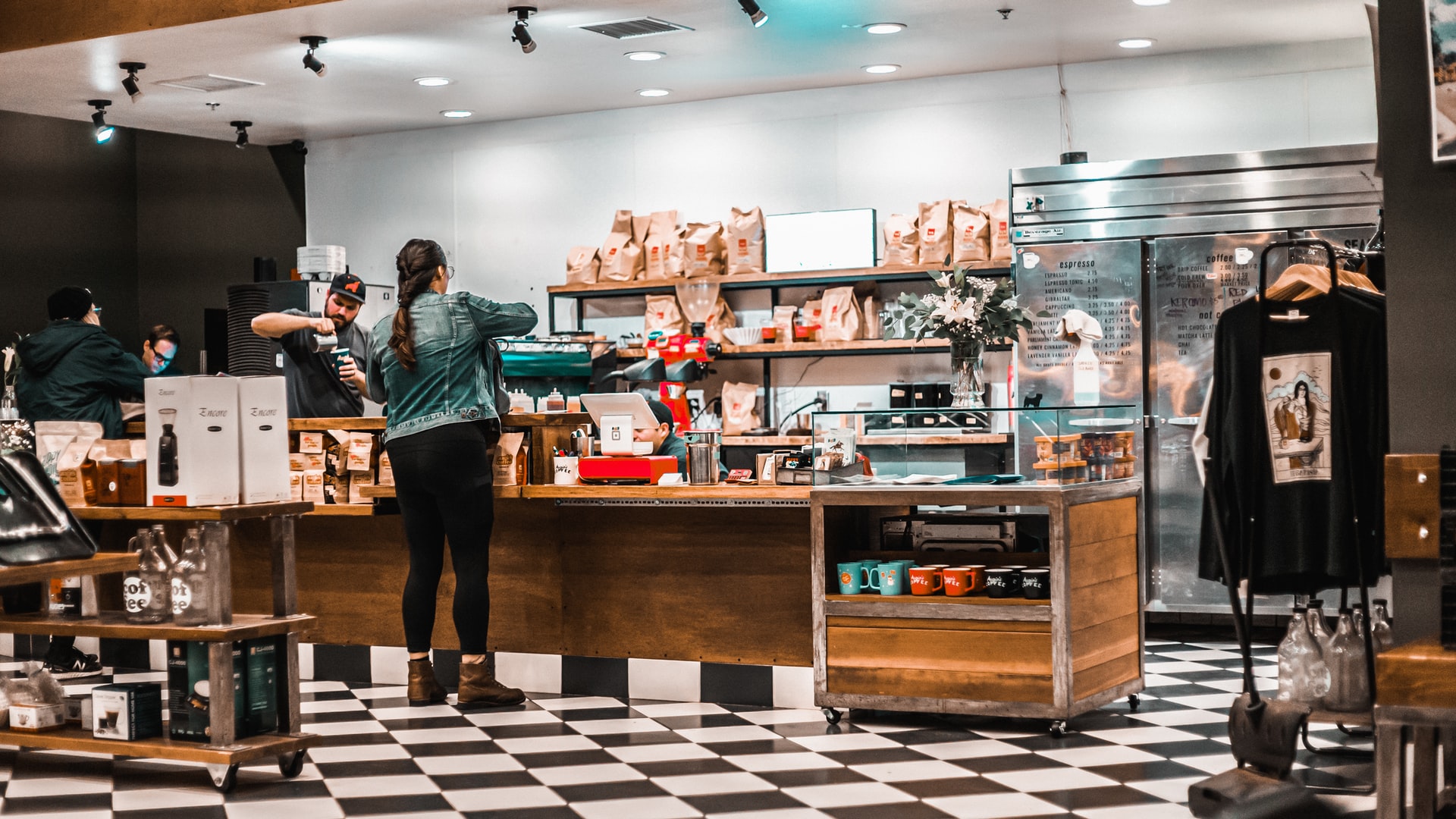 The Main Industries of the 951 Area Code

The Area code 951 covers areas of Southern California. In particular, the code serves parts of Riverside County and San Bernardino County. Establishing a business in the 951 area code lets you connect to the customers on the West Coast like any local business.
Riverside County is located between Los Angeles and San Francisco; the Riverside region is a tourism hotspot. Every year, people flock to the area to enjoy warm California weather. Visitors to Riverside County can easily take a day trip to popular destinations like Hollywood and Disneyland.
Education is another major local industry, thanks to the presence of three universities. Other industries, including manufacturing, technology, food services and healthcare, drive the economy. Due to Riverside's proximity to Hollywood, the city is a popular filming destination for studios.