Get a 954 Area Code Phone Number in Fort Lauderdale

Dingtone provides valid phone numbers with true area codes (over 300 area codes are supported by Dingtone).
And it enables users to call and text unlimitedly at a low cost via Internet access. 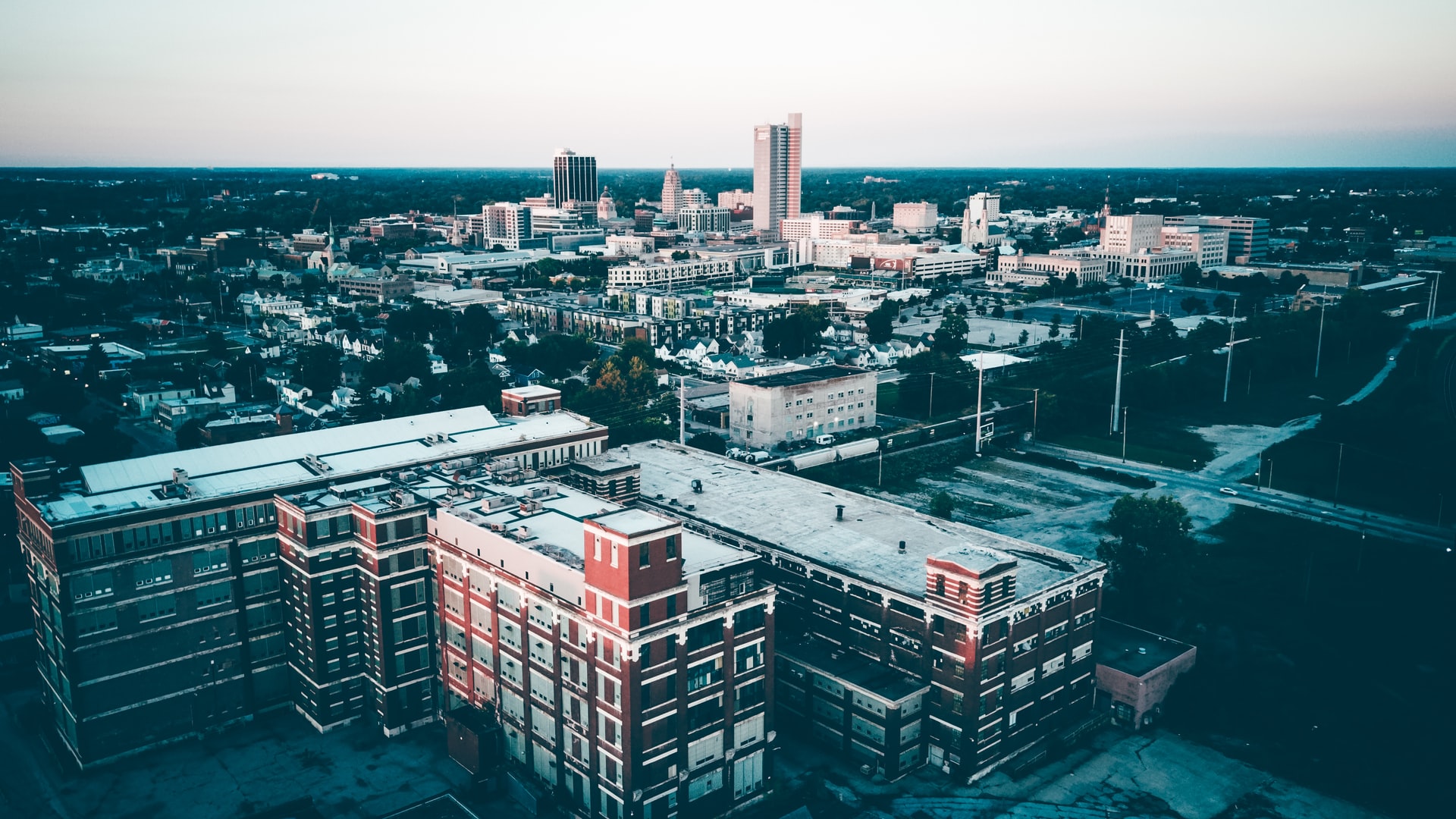 Area codes 954 is area codes for Broward County, Florida, United States. Notable cities within the numbering plan area are Fort Lauderdale, Plantation, Hollywood, Sunrise, Pompano Beach, Coral Springs, Deerfield Beach, Davie, Weston, Dania Beach, Oakland Park and Pembroke Pines. According to Intelius statistics, the area has around 896,916 phone numbers.
The region’s vigorous development has been aided by its geographical position. It is located in the Southeastern region of the United States. At the same time, it is a thriving center of shipping and tourism due to its long shoreline of around 1,350 miles (2,170 kilometers) with must-see attractions. In there numerous attractions can be found, including amusement parks, beaches, freshwater springs, wildlife, orange crops and winter veggies. Therefore, the region of 954 has such a trendy vibe. 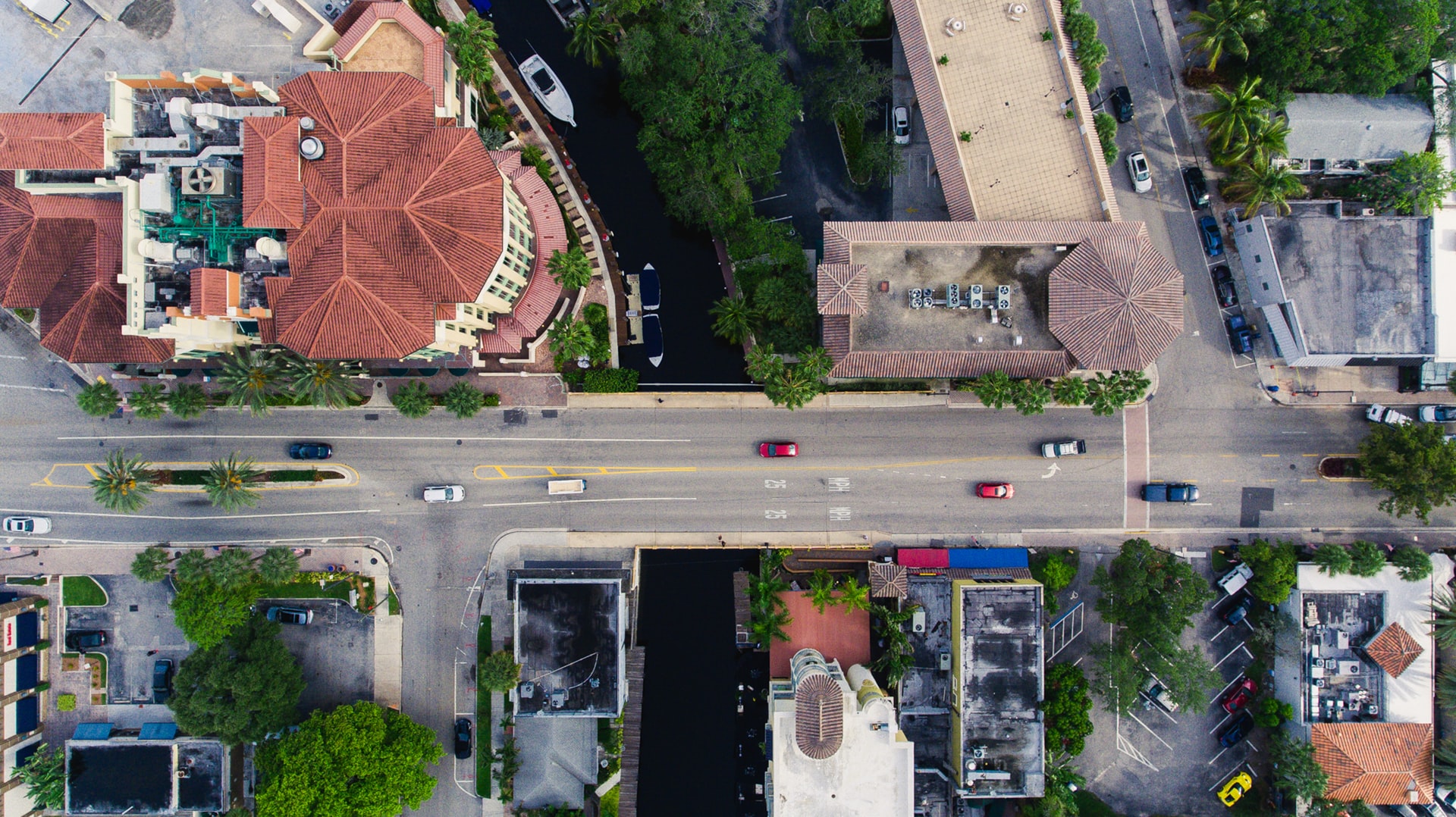 Area code 954 is located in Florida and covers Fort Lauderdale, Pembroke Pines, Hollywood, Coral Springs, and Miramar and covers 1214.72 square miles.
With a population of around 794,971, Fort Lauderdale is the most populous city in this area code. Fort Lauderdale is a coastal city in Florida, located 25 miles (40 kilometers) north of Miami on the Atlantic Ocean. With a population of 182,760 as of the 2020 Census, it is the county seat and largest city in Broward County, and the eighth largest city in Florida. The city, known as the "Venice of America," features 165 miles of inland waterways. Aside from tourism, Fort Lauderdale's economy is diverse, encompassing maritime, manufacturing, banking, insurance, real estate, high technology, avionics/aerospace, film, and television production. Besides, the city is a popular tourist destination.
Pompano Beach is another popular city in this area code. The nearby Hillsboro Inlet forms part of the Atlantic Intracoastal Waterway. In there, we can join in abundant annual cultural events, such as the Pompano Beach Seafood Festival, St. Patrick's Irish Festival and St. Coleman's Italian Festival. Aslo, we can visit museums and other points of interest, including the Kester Cottages (the Pompano Beach Historical Museum), Blanche Ely House Museum, Meridian Gallery and The Historic Ali Cultural Arts Center.

The Time Zone of 954 Area Code 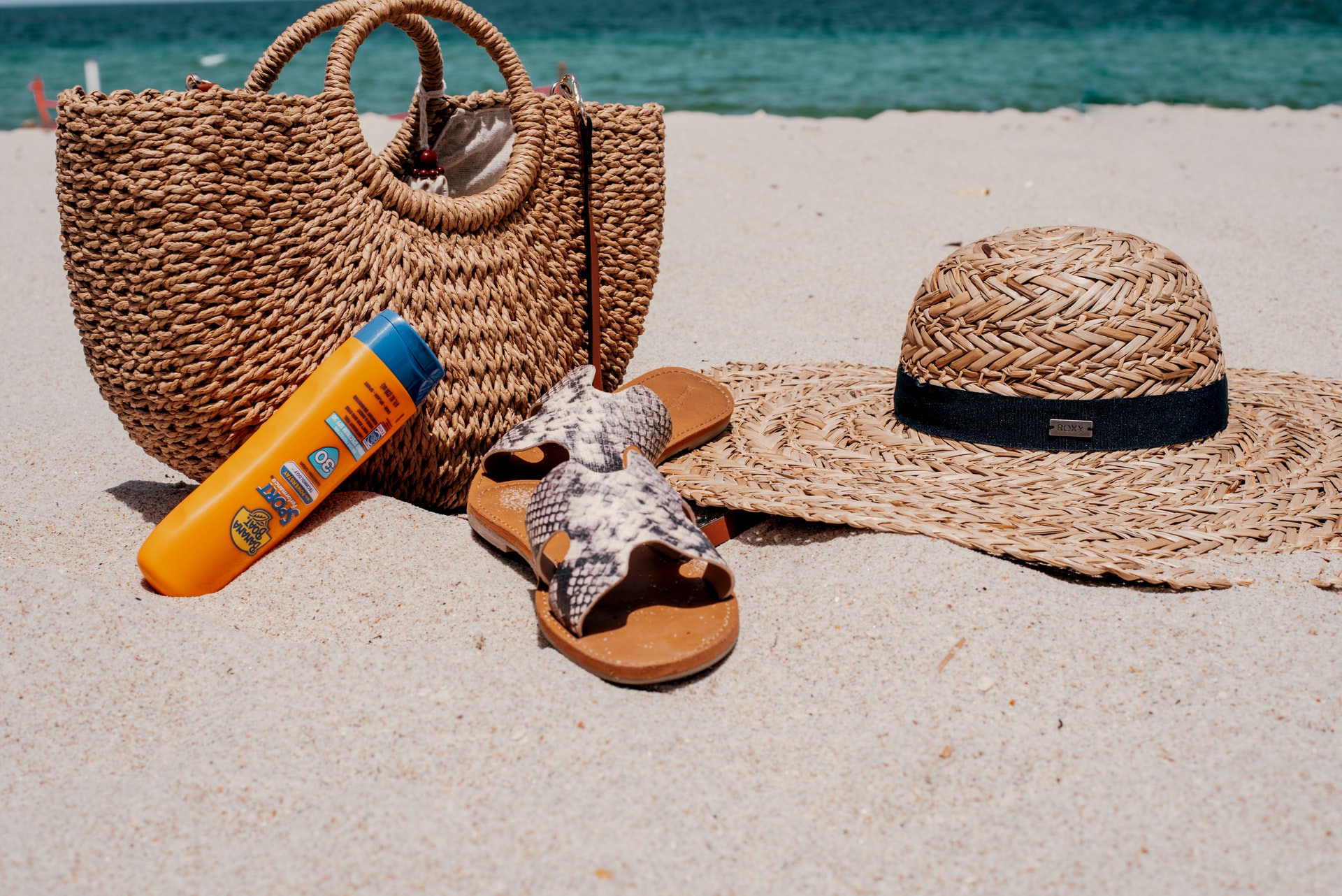 The History of 954 Area Code

On September 11, 1995, area code 954 was created as a break from area code 305, which was the first and only area code for Florida when the North American Numbering Plan was established in 1947. 305 had been in use in Broward County for 48 years, and many splits had made it more or less coextensive with the Miami-Fort Lauderdale area throughout the years. This split was supposed to be a long-term solution, but owing to South Florida's exponential expansion and the rise of auxiliary devices like mobile phones, pagers, and fax machines, 954 was already near to exhaustion within five years.

The Demographics of 954 Area Code

The 805 area code has an approximate population of 1,623,000 people. In the region, the Avg House Value is $130,787 and the Avg Household Income is $49,144. Besides, citizen in there has a somewhat higher cost of living than the rest of the United States. However, it is much less than New York, Chicago, and other major cities. What’s more, the unemployment rate in the 954 area code is low and the labor market is high competitive. 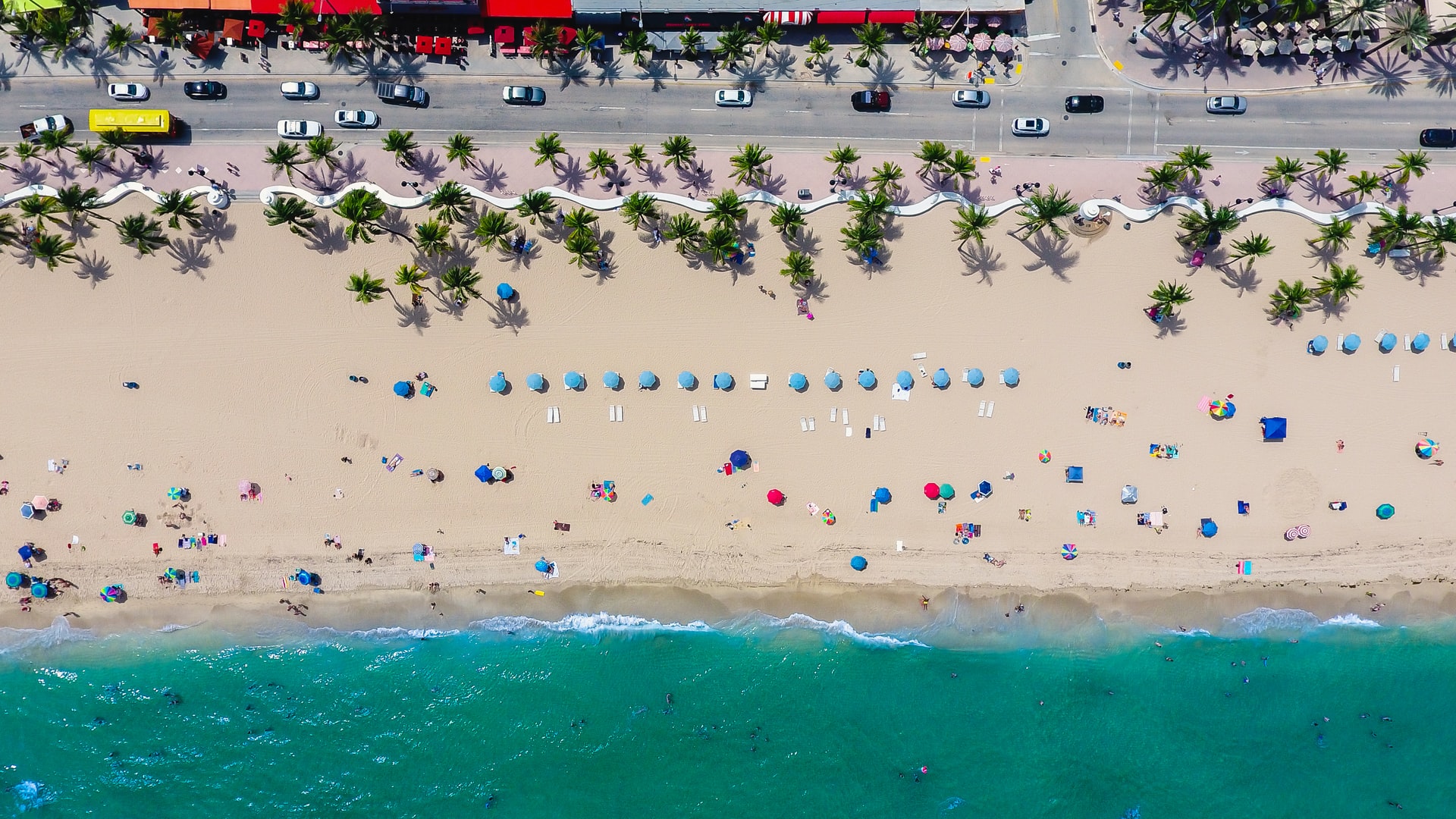 The Main Industries of the 954 Area Code

The region of 954 area code is one of the fastest-growing region in the United States. In addition, it is one of the finest areas for young professionals to work. Its economy is diverse. Tourism and agriculture remain two of the biggest industries.

Because of its gorgeous climate, rich culture, miles of sandy beaches, and crystal-clear seas, the region is one of the world's top tourism destinations. The area relies on tourism to boost its economy. It is brimming with exciting attractions and exciting activities. Millions of tourists from the United States and other countries visit the area for pleasure and leisure, making tourism a defining feature of the economy.
Agriculture is an important part of its economy. Every year, the agriculture business in 954 area code employs numerous people and makes a positive contribution to the economy.

Industries in there have continued to strengthen their foothold in aerospace, life sciences, manufacturing, homeland security, and information technology. Take the airline as an example. Spirit Airlines has its headquarters in Miramar. Also, Gulfstream International Airlines, a commuter airline, is headquartered in nearby Dania Beach. As for manufacure, the sector manufactures a vast range of products, from rocket ship parts to tacos. For example, Fort Lauderdale is a significant yacht manufacturing and maintenance hub. The boating industry employs around 109,000 people in the county.