Get a 970 Area Code Phone Number in Fort Collins

A specific business number makes people look more professional since it is tied to business only and is very pure.
Dingtone can offer you a second phone number as a business line for free or at a low cost. 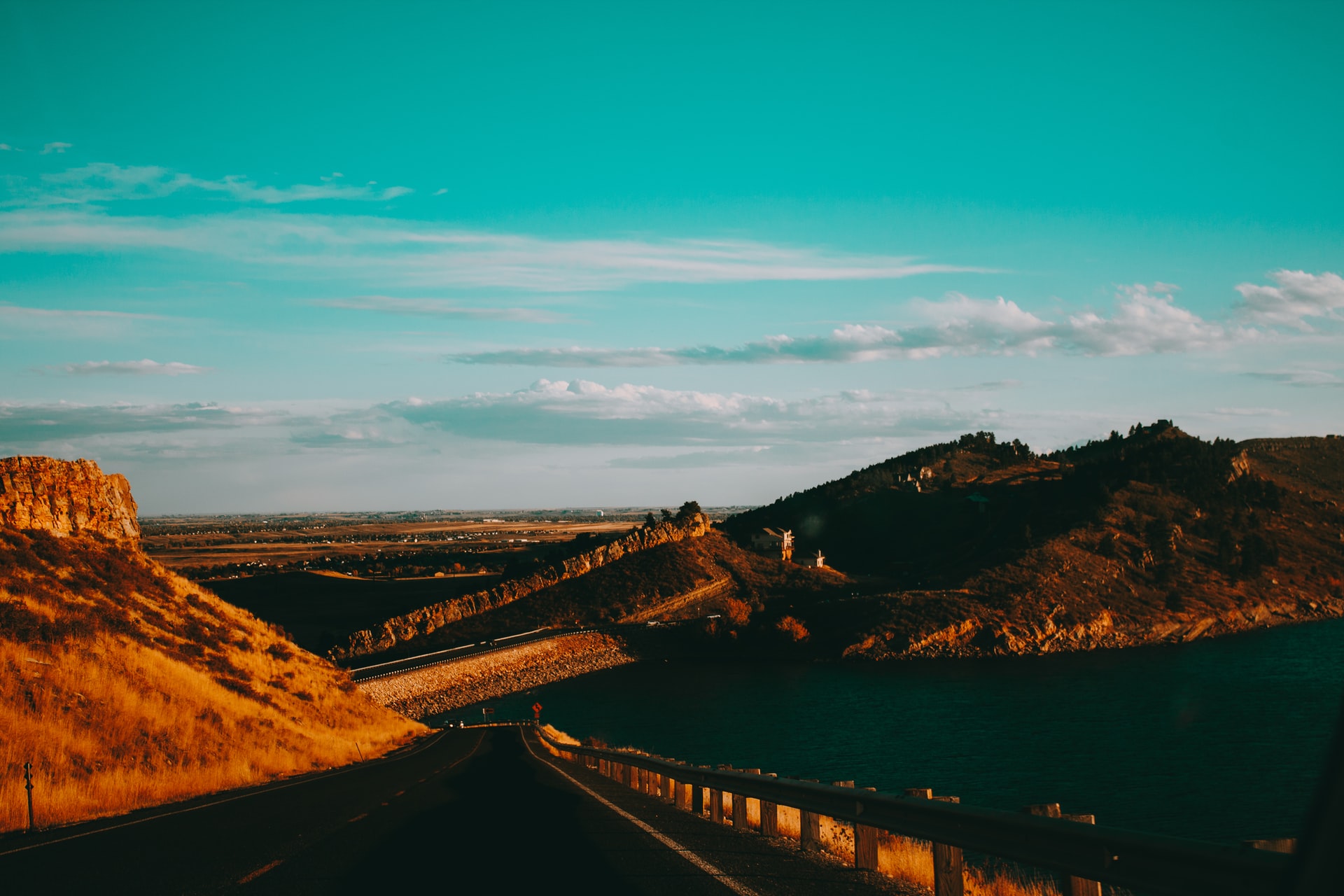 The 970 area code is located in the state of Colorado, and according to Intelius data, covers roughly 427,471 phone numbers. Fort Collins is the largest city within this area code with a population of about 181,990. 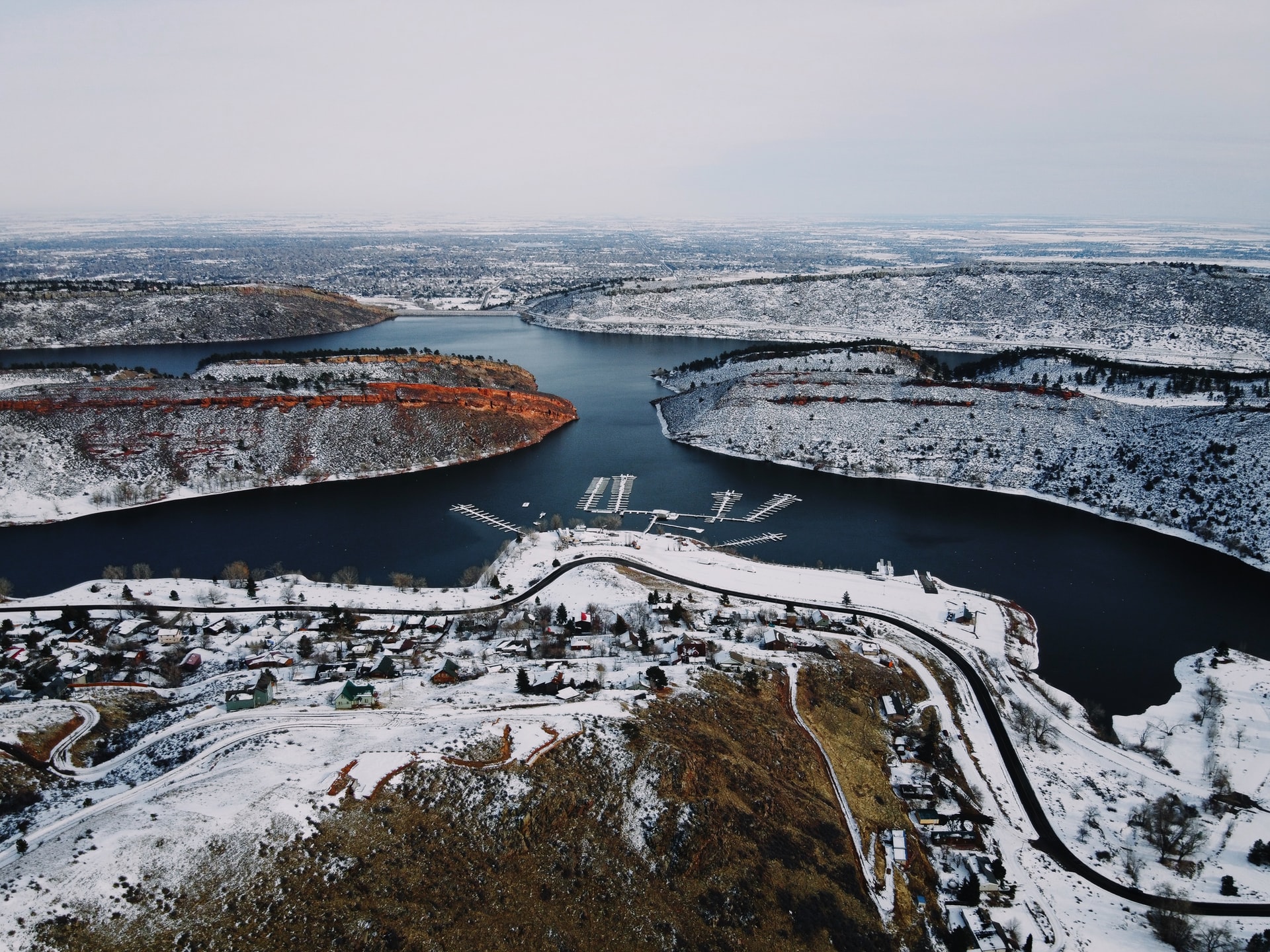 The Time Zone of 970 Area Code

The History of 970 Area Code

970 area code was established in an area code split from area code 303 on April 2, 1995, in which only the Denver metropolitan area retained area code 303. The split did not effect local calls; they remained local with seven-digit dialing, even when the destination had received the new area code. Colorado customers with the 970 and 719 area code must soon dial all 10 digits (area code plus the telephone number) to make a local phone call. Starting Oct. 24, 2021, customers are required to dial 10 digits for every local call. Any outgoing call that has just seven digits likely won’t be completed. The change comes as the Federal Communications Commission in July 2020 approved 988 as an abbreviated dialing code to reach the National Suicide Prevention Lifeline. The 988 code will be in effect starting July 16, 2022.

The Demographics of 970 Area Code 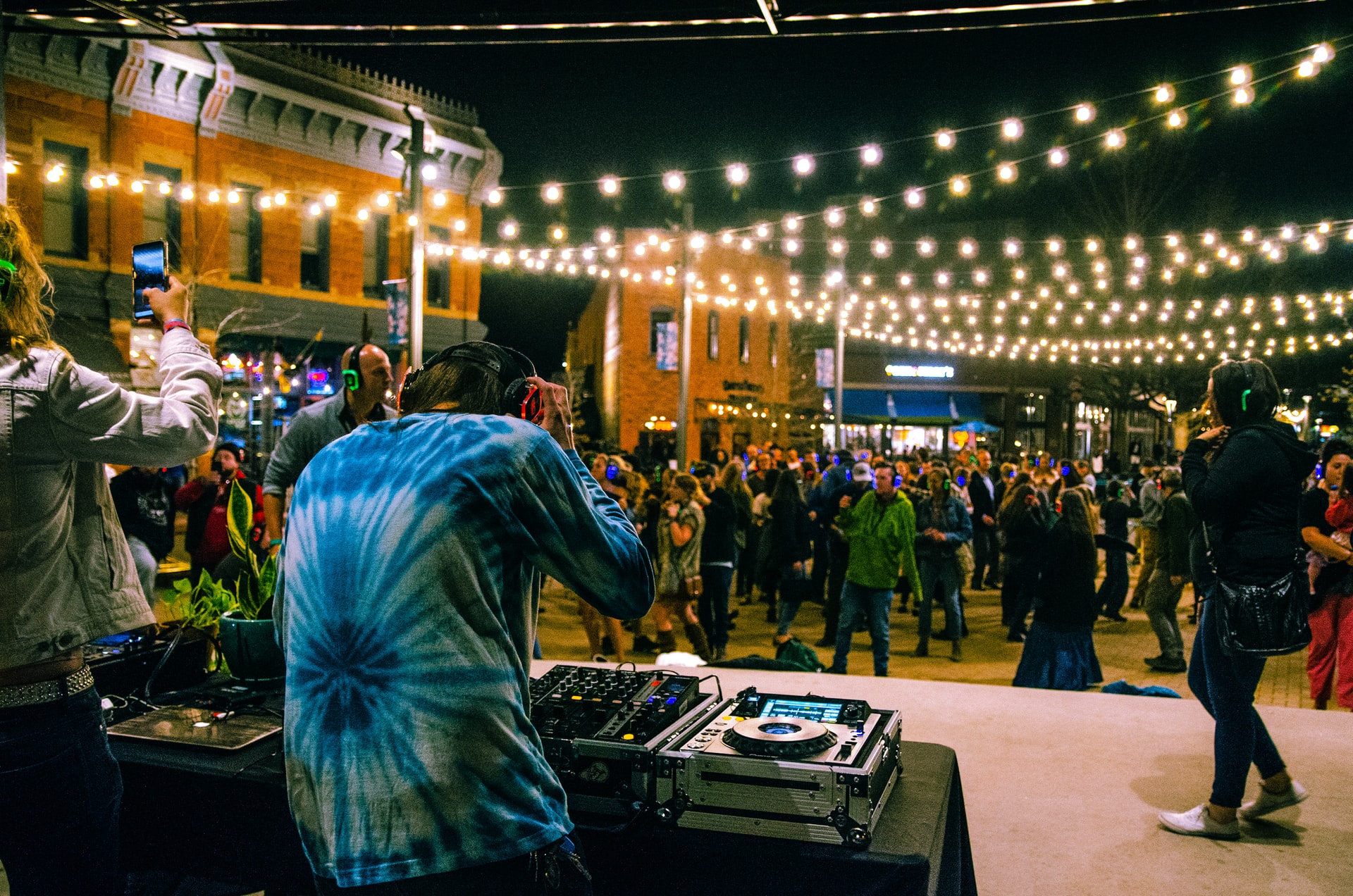 The Main Industries of the 970 Area Code

Fort Collins is the business center of Northern Colorado. It is the area’s center for government, retail trade, the arts, health care, education, and employment with the region’s largest and best educated workforce.
Fort Collins’ economy is diverse and resilient. The key sectors that inject disposable income into the economy are manufacturing, high tech, higher education, and the state and federal government.
Key manufacturers include Advanced Energy, Aleph Objects, Anheuser-Busch, In-Situ, Noosa, Otter Products, Tolmar, Vestas, Walker Manufacturing, Water Pik, and Woodward.
Among high tech firms, Fort Collins has a major presence of semi-conductor firms. It is one of the few places on the planet with facilities for Advanced Energy Industries, Broadcom, HP-E, and Intel.
Other sectors of note include geospatial, water innovation, clean energy, and bioscience. Adding stability to the economy and driving innovation is Colorado State University. As a land grant university, CSU is one of the country’s leading research universities with strong emphasis on vector-borne infectious disease, veterinary medicine, atmospheric science, clean energy technologies, and environmental science. Annually, the university attracts over $300 million in research funding. CSU has 32,000 students from all 50 states and 80 nations. The university is also the community’s largest employer with nearly 7,000 employees. Colorado State has made a concerted effort to commercialize its research. One key partner in that effort is the Colorado State University Research Foundation (CSURF) and its subsidiary CSU Ventures.