Get a 212 Area Code Phone Number in New York

Here's all you need to know about the 212 area code.
Getting a second phone number would make it easier to keep your personal and business life separate. 212 is an area code that serves the majority of the borough of Manhattan in New York City. It is a much-desired number as it brings a sense of prestige. Who wouldn’t want to live in the expensive location of Manhattan if it means that you or your business is high class and has money? This is why there are people out there who will sell their 212 area code number when they no longer need it. And in some cases, it can bring thousands of dollars.

As already stated, area code 212 brings with it a sense of prestige and has people willing to buy 212 phone numbers from one another. 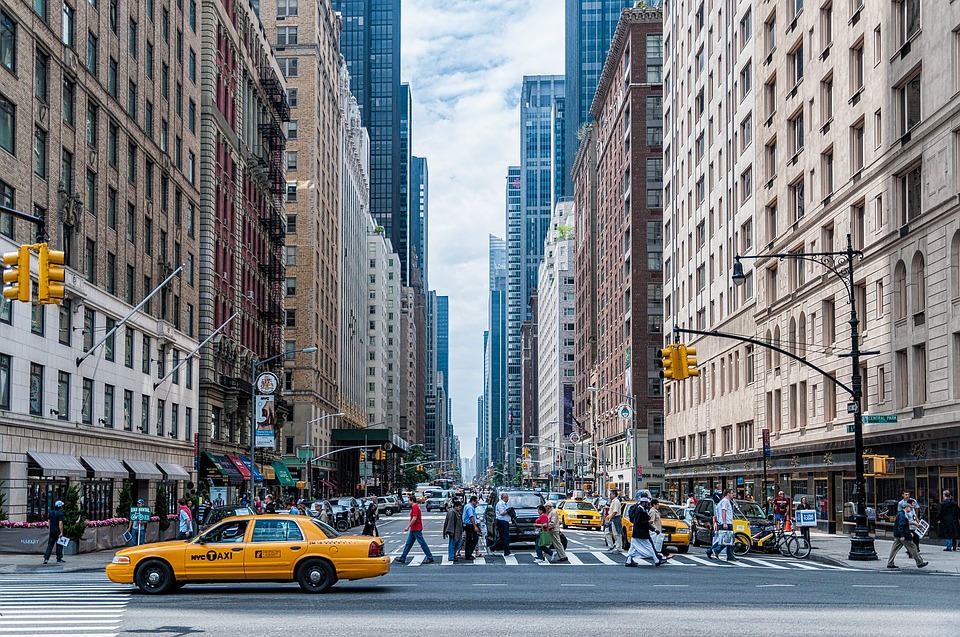 Area Code 212 covers the borough of Manhattan (with the exception of Marble Hill) in New York City.

Manhattan includes a number of cultural movements. It has been a birthplace for many things in music such as the Harlem Renaissance, hip hop, punk, Tin Pan Alley, types of jazz, and disco.

Manhattan has clout, credibility, and is full of legitimacy as one of the top places not only in this country, but in the world. It is home to Wall Street and many of the top companies, but also provides hope for small businesses that wish to take their game to the next level. The 212 area code plays into this mystique.

Manhattan is one of the top places in the world for cultural, financial, and commercial centers.

The Timezone of 212 Area Code

212 Area Code is located in the Eastern Standard time zone. The sun rises in the east and New York City quickly turns into a bustle of energy. The History of 212 Area Code

Back in 1947, AT&T introduced the original 86 area codes to the country. Area code 212, at the time, covered all five boroughs of New York City. The five boroughs, of course, being Manhattan, the Bronx, Brooklyn, Queens, and Staten Island.

For 37 years, 212 continued being the area code of New York City, but the New York Telephone company asked for a change because the telephone number possibilities for 212 were quickly running out. So in February of 1984, the three million telephone numbers at the time were essentially split into either the 212 area code or the 718 area code. Nowadays, there are seven area codes that cover the five boroughs. Area code 212 now is essentially just used for the Manhattan region.

The Demographics of 212 Area Code

The Main Industries of 212 Area Code

The largest employers in the Manhattan area are, indeed, quite well known.

Citigroup Inc employs 219,000 people and their headquarters are right in Manhattan. Citi is known as one of the top four banks in the United States and is an American multi-national investment financial and banking corporation.

JPMorgan Chase & Co is based in New York City and is the largest bank in the country with assets worth over two and a half trillion dollars. They employ almost 250,000 individuals.

Pfizer has gained a whole lot of attention during the last couple years as a pharmaceutical company that provides a COVID vaccine. Its corporate headquarters are located in New York City. As a company, Pfizer employs 96,500 people.