Get a 404 Area Code Phone Number in Atlanta

All Dingtone numbers are real phone numbers with local area codes for you to choose.
Free mobile app, no contract, no commitment, no international roaming.

The North American Numbering Plan (NANP) assigns 404 Area Code to Atlanta, Georgia and its surrounding regions. This closely corresponds to the area encompassed by Interstate 285. It's an enclave area code that's surrounded by the 770 area code, which covers most of Atlanta's suburbs. Area codes 678 and 470 are superimposed on both 404 and 770.

Atlanta, Georgia's capital, is located inside 404 Area Code and boasts a diverse cultural past. Atlanta was a significant historical place during both the Civil War and the Civil Rights Movement of the 1960s. These significant historical events shaped and developed Atlanta's personality. There are numerous things to see and discover in this huge metropolitan metropolis, including the Georgia Aquarium, the World of Coca-Cola, the Atlanta Braves baseball team, and the National Center for Civil and Human Rights.

The 404 Area Code covers 4 counties including Cobb, GA, Fayette, GA, Dekalb, GA, Fulton, GA and 10 cities. Atlanta, GA and Sandy Springs, GA are the most popular cities in the region of 404 area code.

Atlanta is Georgia's capital and largest city. With a population of 498,715, it is the eighth most populous city in the Southeast, and the 38th most populous city in the United States, according to the 2020 census. At the time of its founding, Atlanta was the terminus of a significant state-sponsored railroad. With rapid expansion, however, it quickly became a hub for many railroads, accelerating its growth.

Sandy Springs is a city in northern Fulton County, Georgia, that is part of Atlanta's inner ring suburbs. According to the 2020 census, the city had a population of 108,080 people, making it Georgia's seventh-largest city. Several corporate headquarters are located there.

The Time Zone of 404 Area Code

During the autumn and winter months, the 404 area code in Atlanta follows the Eastern Time Zone (ET). Eastern Standard Time (EST) is 5 hours behind Coordinated Universal Time (UTC). When calling businesses or customers in Atlanta, keep these time differences in mind. 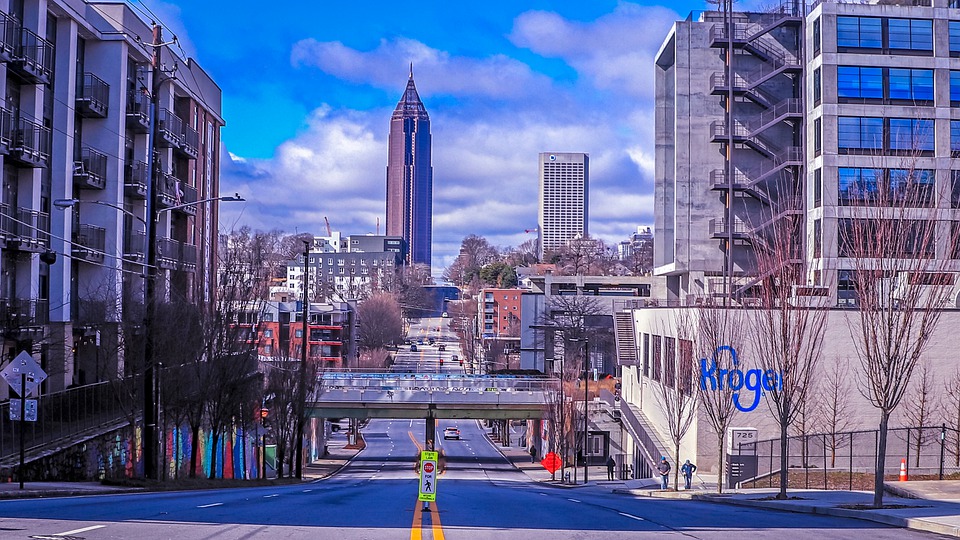 The History of 404 Area Code

Until 1954, the 404 area code served the whole state of Georgia. However, in 1954, the state's southern half was divided into its own region, with its own area code: 912. In the 1980s, however, as the population grew, there was a significantly higher demand for phone numbers. To overcome this issue, the majority of the 404 area code outside of Atlanta was assigned to area code 706. In the 1990s, Atlanta's rapidly rising population made it evident that a long-term solution was required. As a result, the prefix 678 was added in 1999, followed by 470 in 2001. The common prefixes 678 and 470 now overlap 404 and 770. However, the 404 area code is still widely used in Atlanta and its environs.

The Demographics of 404 Area Code 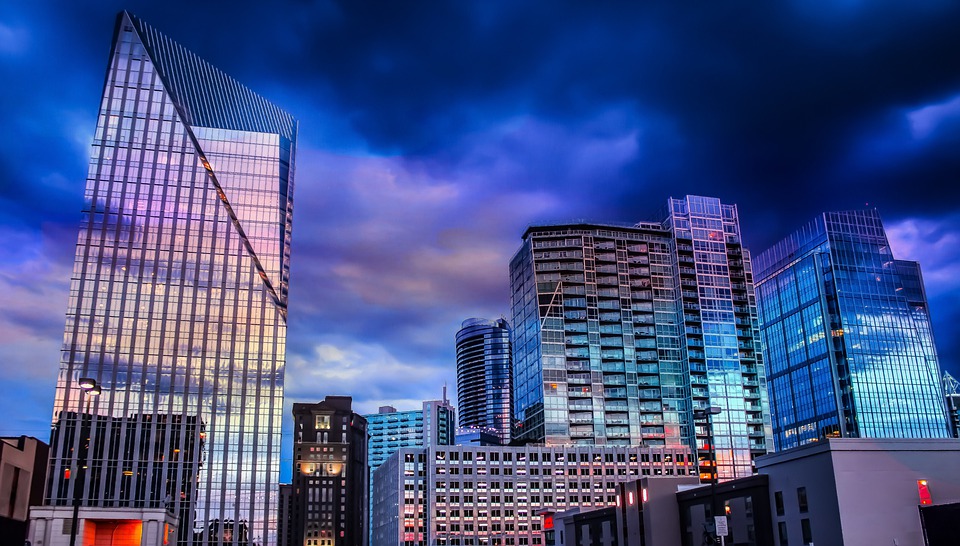 The Main Industries of 404 Area Code

Healthcare, social assistance, education, transportation, construction, and information technology are just a few of the strong businesses supported by the Georgia 404 Area Code. This area's phone numbers serve a population of 550,000 people with an average annual household income of $63,513 dollars.

The region of this area code, which encompasses the greater part of Atlanta, offers business owners a variety of competitive chances due to the range of sectors and profits.
Atlanta, Georgia's capital, is the country's ninth largest city and one of the country's most important commercial centers. It is home to one of America's greatest concentrations of Fortune 500 corporations.