Get a 213 Area Code Phone Number in Los Angeles

Using a phone number through a wireless phone application like Dingtone,
You can make a call for less money than using a fixed phone or a mobile phone with a monthly bill. 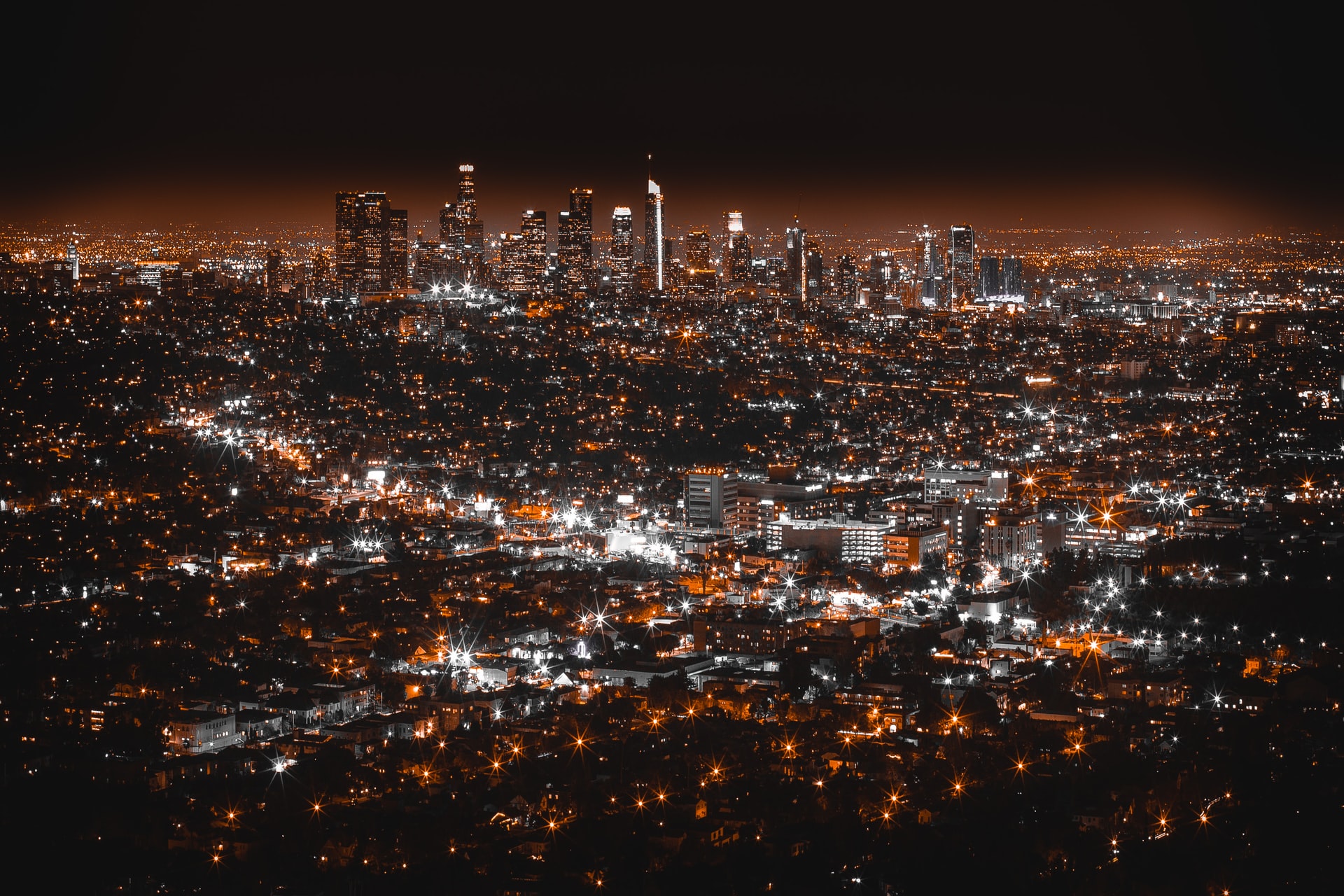 The 213 area code is known for entertainment. In fact, that is the first thing that pops up in anyone’s mind when discussing California in general. It is home to the entertainment business.

The 213 area code may seem like a whole other world for some people. Los Angeles has its positive and negatives. It is home to the richest of the rich and the poorest of the poor. There are more cars in Los Angeles than people, so if you hate being stuck in traffic, this city is not going to be your cup of tea. It does have a rich history and for those in the entertainment industry, there is no other place they would rather be.

Los Angeles is supposed to be the self-appointed “creative capital of the world” since most that want to be in the entertainment business head there. There are plenty of world-class venues like the Nokia Theatre and the Dolby Theatre. If Disney interests you, the Walt Disney Concert Hall is quite amazing and there are plenty of places for concerts at the outside amphitheaters of the Hollywood Bowl, Greek Theatre, and John Anson Ford Theatre. 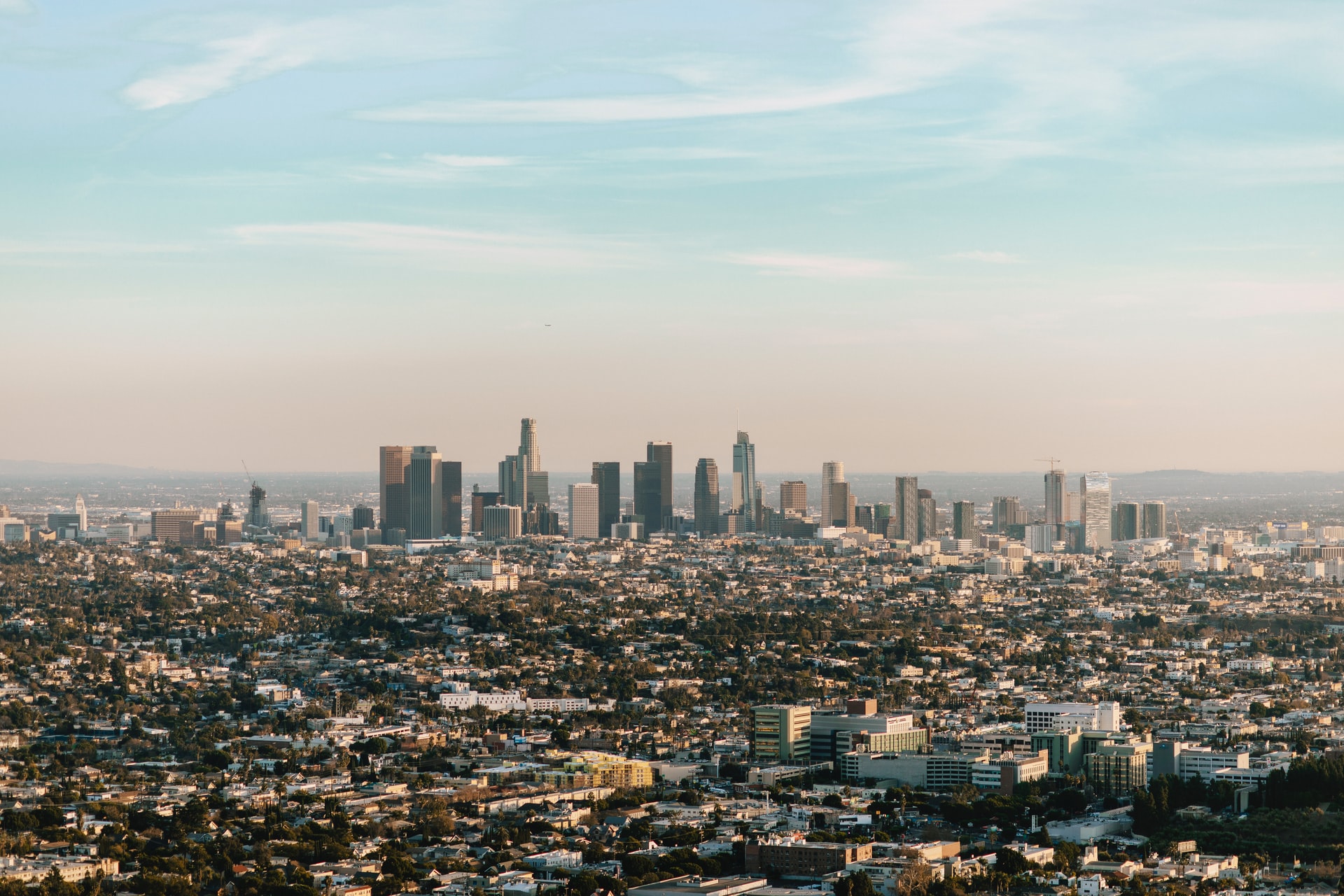 Area code 213 nowadays represents mostly the region known as Los Angeles, California. It once represented a much larger area, the Mexican border to the central coast, but as the population rises, so does the need for more number combinations for phone numbers both landline and cellular. Together with 323, 213 covers all of downtown Los Angeles and the neighboring towns such as Huntington Park and Westmont

California is the most populated state with almost 40 million people with Texas coming in a far away second place at almost 30 million people. However, Texas is about 45 percent larger than California in square miles. This should make you realize just how many people are living almost on top of each other in regions in California.

The Time Zone of 213 Area Code 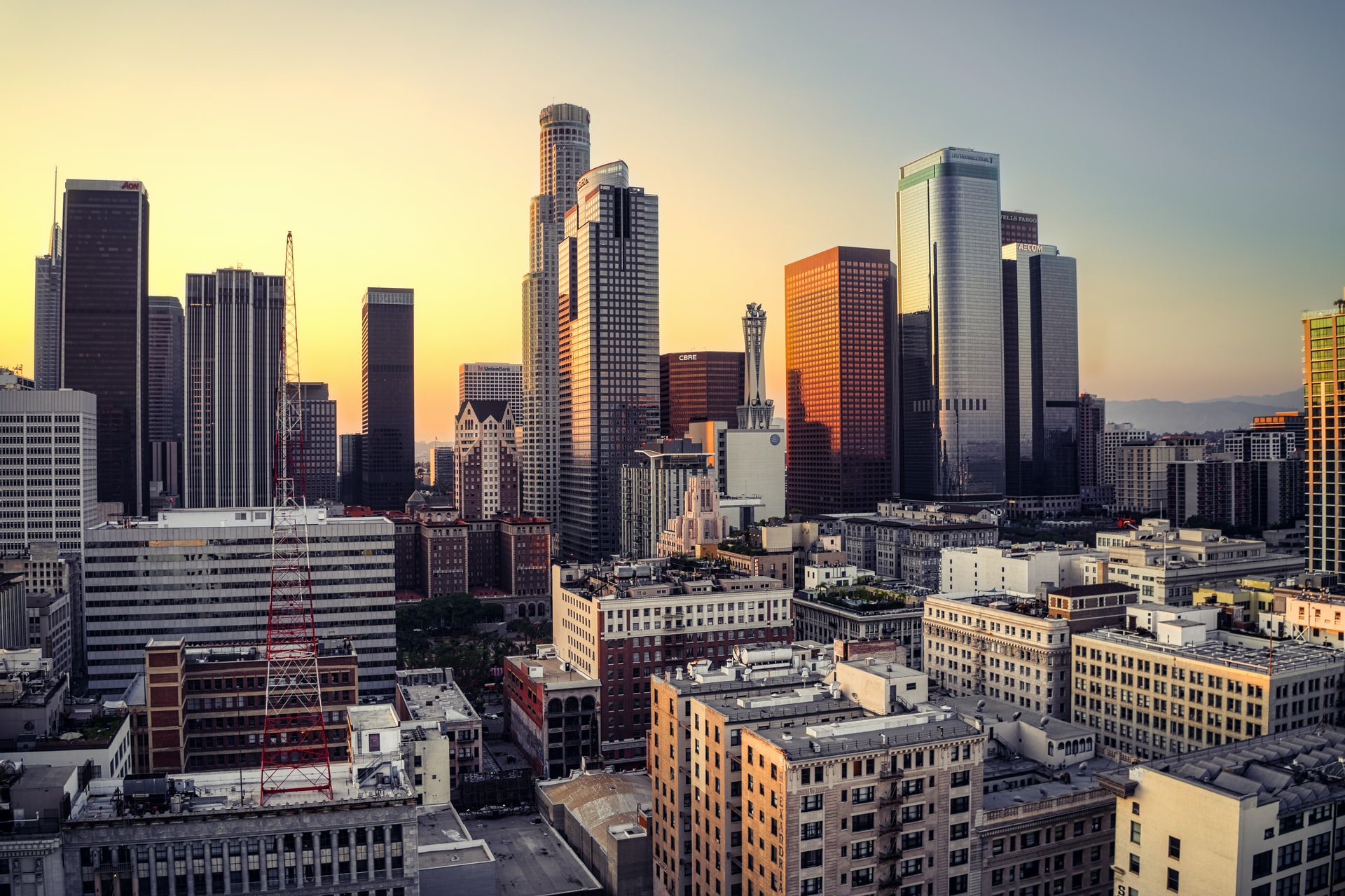 The History of 213 Area Code

AT&T and the Bell System originally created 86 area codes in 1947 to make calling someone up on the telephone an easier task. Up until that time, for the most part, phone numbers were a combination of letters and then numbers. But as more and more households were getting their own home phone, the system had to be simplified. Area codes were created, and as the population continues to rise, more area codes are added when needed.

213 is one of the original 86 area codes created by AT&T and the Bell System in 1947. It originally served southern California. From 1951 to 1998, 213 area code has been split five times because of the need for more phone numbers as the population in California continued to rise.

The Demographics of 213 Area Code

Asian, Hawaiian, and Indian people make up a fair number of the population as well for the 213.

The average household income is $33,765. The average house value is $251,816. Los Angeles is known as a high-poverty area in general. However, on the other hand, you also have some of the richest people and companies in the country located in Los Angeles. It literally is an area where the poor live in extreme poverty and even homelessness and then you travel down the street for a few minutes and can run into huge mansions. The disparity in this region is quite eye-opening. 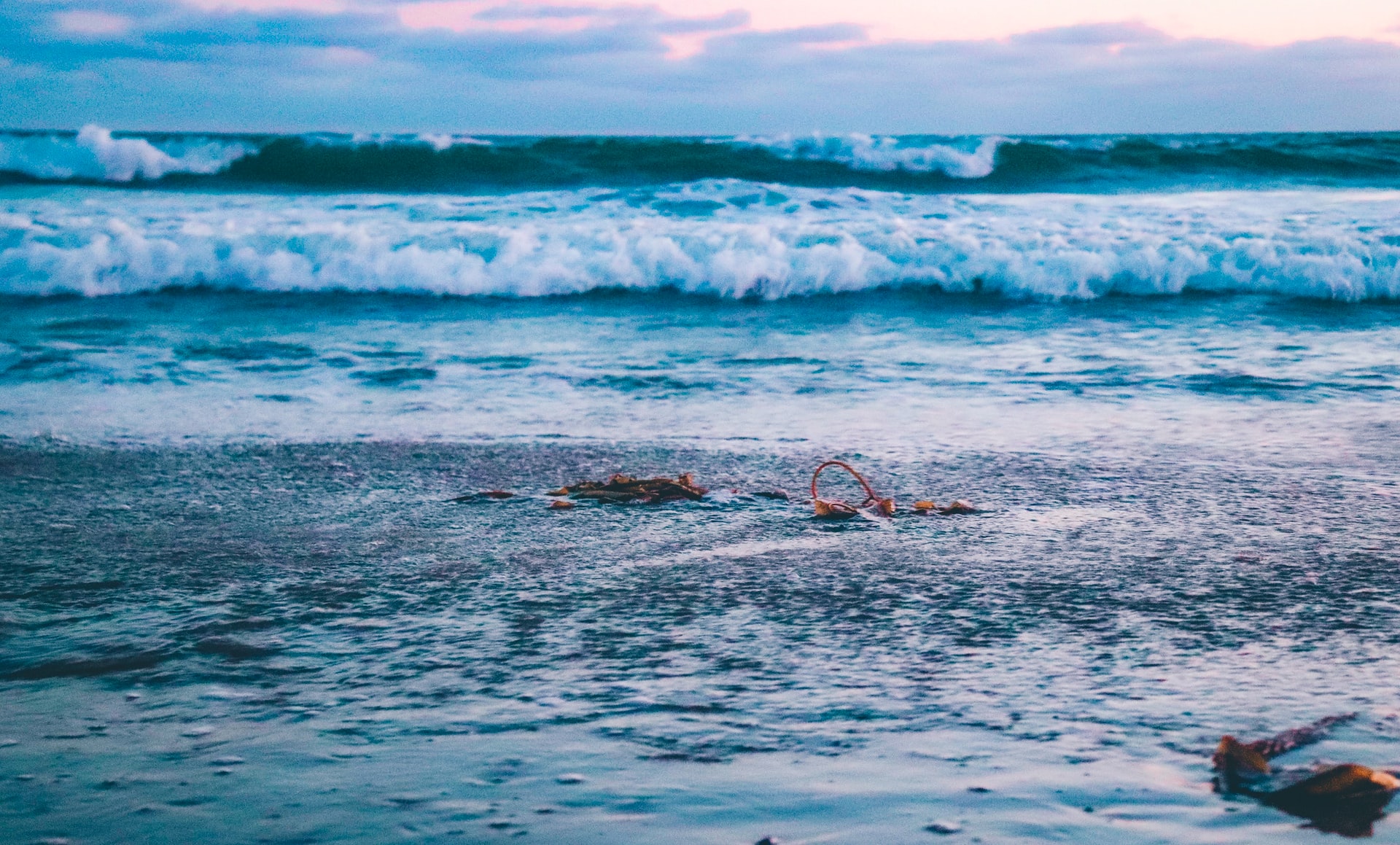 The Main Industries of 213 Area Code

Even though many people equate Los Angeles with being in the entertainment industry, there are many more unemployed actors than employed. A few of the largest employment opportunities in the 213 area code looks mostly like this:

Other jobs include working in finance, construction, transportation, and insurance.