Get a 443 Area Code Phone Number in Baltimore 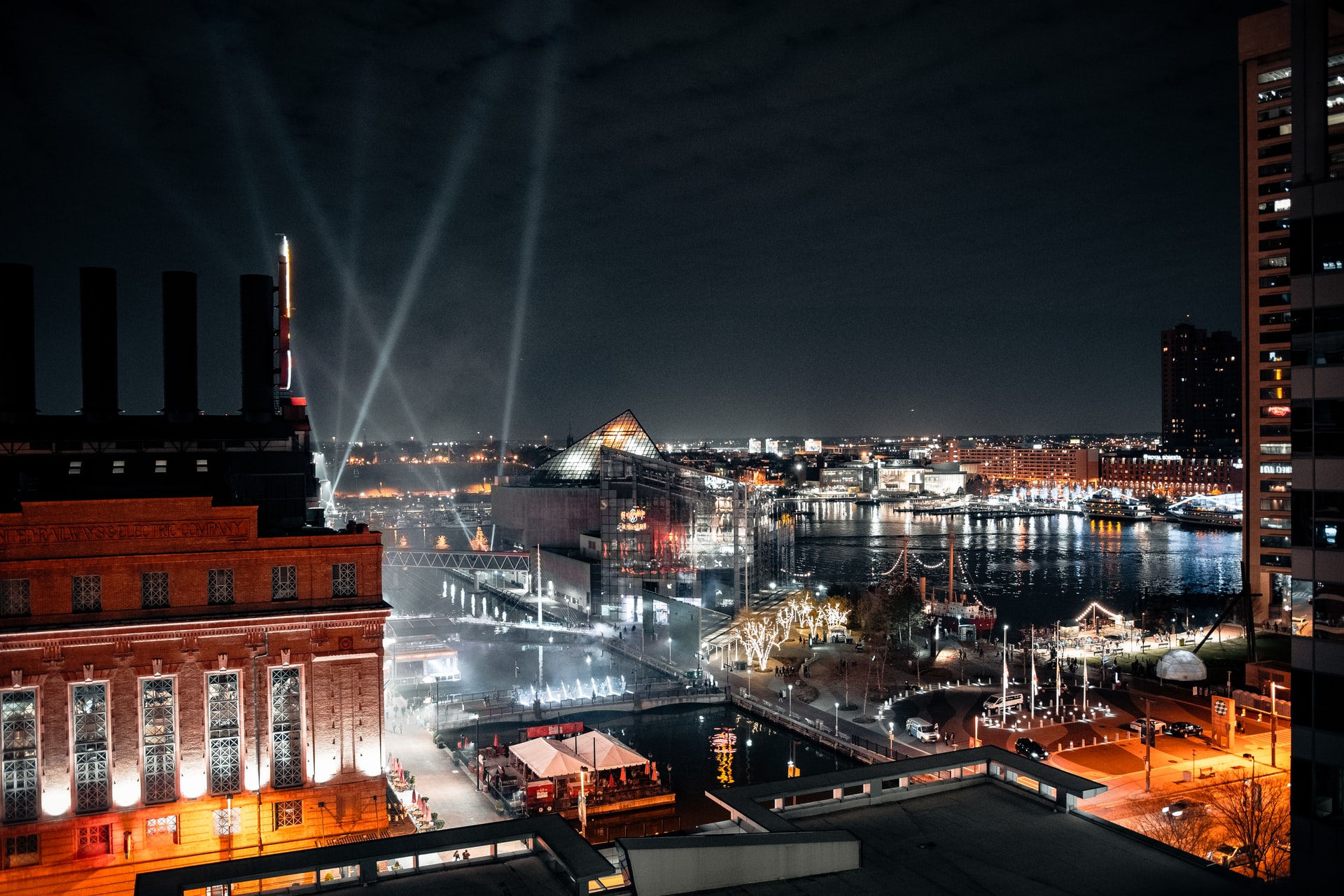 Area codes 443 serves the eastern portion of the United States state of Maryland, including the Baltimore metropolitan area and the Eastern Shore. The original area code is 410, whereas the 443 area code is overlay codes. When they were first launched, 443 is largely utilized with cellular phones and competitive local exchange carriers such as Comcast or Cavalier Telephone, but has subsequently become ubiquitous in their carrier availability.

There has a plethora of recreational options and is a favorite summer vacation destination. For example, visitors from all over the region rush to the Eastern Shore to discover its historic villages, beaches, and natural beauty. Boating, swimming, fishing, bird viewing, bicycling, and golfing are just a few of the activities available to visitors. Waterfront festivals, seafood festivals, boating regattas and races, fishing competitions, boat shows, museum events, arts and crafts exhibits, and more are all held in the resort villages along the Eastern Shore. Visitors also can join in the local events. For example, the Sea Gull Century, the largest biking event east of the Mississippi, and two major Maryland wine and craft beer festivals are held in Salisbury. Every November, Easton holds the Waterfowl Festival, a three-day artist event. Duck and geese hunting from blinds is a popular hobby that involves the use of carved wooden duck decoys, which may also be valuable pieces of art. 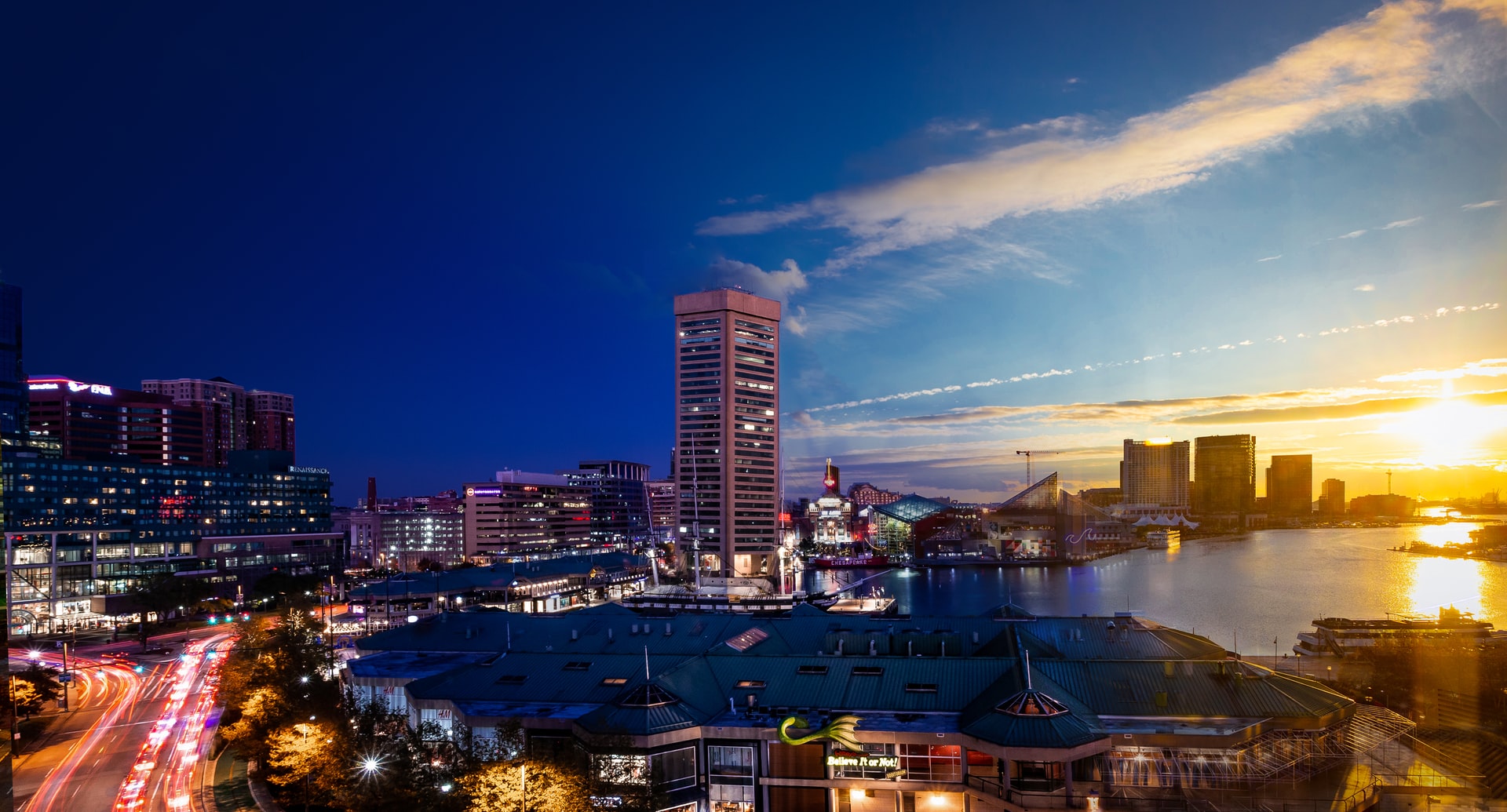 Area code 443 serves Baltimore, Columbia, Glen Burnie, Ellicott City, and Dundalk in eastern Maryland. It is an overlay for area code 410 that covers the same territory.

Baltimore, an autonomous city in Maryland, is known colloquially as "Charm City." This ancient seaport is most known as the home of America's national song, but it also has other unique things to offer, such as the Inner Harbor, quaint neighborhoods, blue crabs, and more. Baltimore has a long history of brewing beer, an art that flourished in the city from the 1800s through the 1950s, with over 100 ancient breweries in the city's past. The city is home to two world-renowned institutions: Johns Hopkins Hospital and Johns Hopkins University.

Many of Baltimore's neighborhoods are steeped in history. The city is home to several of the country's first National Register Historic Districts, including Fell's Point, Federal Hill, and Mount Vernon. Between 1969 and 1971, these were listed on the National Register of Historic Places, shortly after historic preservation law was approved. Baltimore boasts the most public sculptures and monuments per capita in the country. Nearly one-third of the city's buildings (over 65,000) are listed on the National Register of Historic Places, more than any other city in the United States.

The Time Zone of 443 Area Code 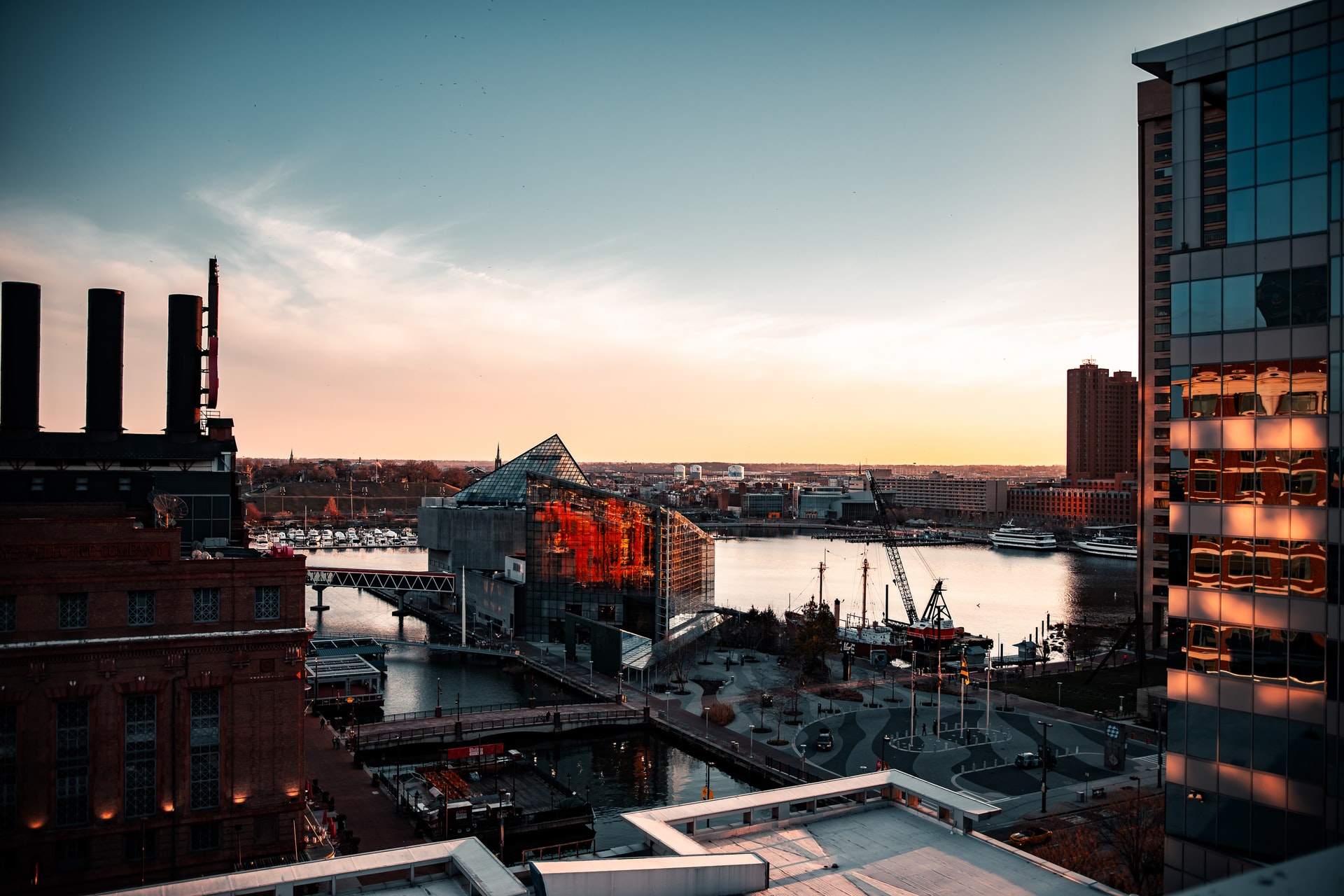 The History of 443 Area Code

On October 6, 1991, area code 410 went into operation; it was first deployed in permissive-dialing mode, rather than as a flash-cut, with the 10-digit dialing method used for local calls over the new 301/410 boundary. The division was mostly based on subway lines.

Although the split was supposed to be a long-term solution, 410 was already nearing exhaustion after five years owing to the increase of cell phones and pagers, particularly in and around Baltimore. On July 1, 1997, area code 443 was placed over the 410 zone to address this issue. Overlays were a new idea at the time, and they were met with opposition due to the demand for ten-digit dialing. The alternative, though, would have been a split, forcing residents of either Baltimore or the Eastern Shore to change their numbers for the second time in a decade.

The Demographics of 443 Area Code

This area code can reach around 590,000 individuals in Baltimore and over a million people in adjacent communities in the Baltimore metropolitan region, including Columbia, Glen Burnie, Ellicott City, Dundalk, and Annapolis. It also covers the Eastern Shore region. This is a potent area code since the 443 area code is home to a sizable portion of Maryland's population. 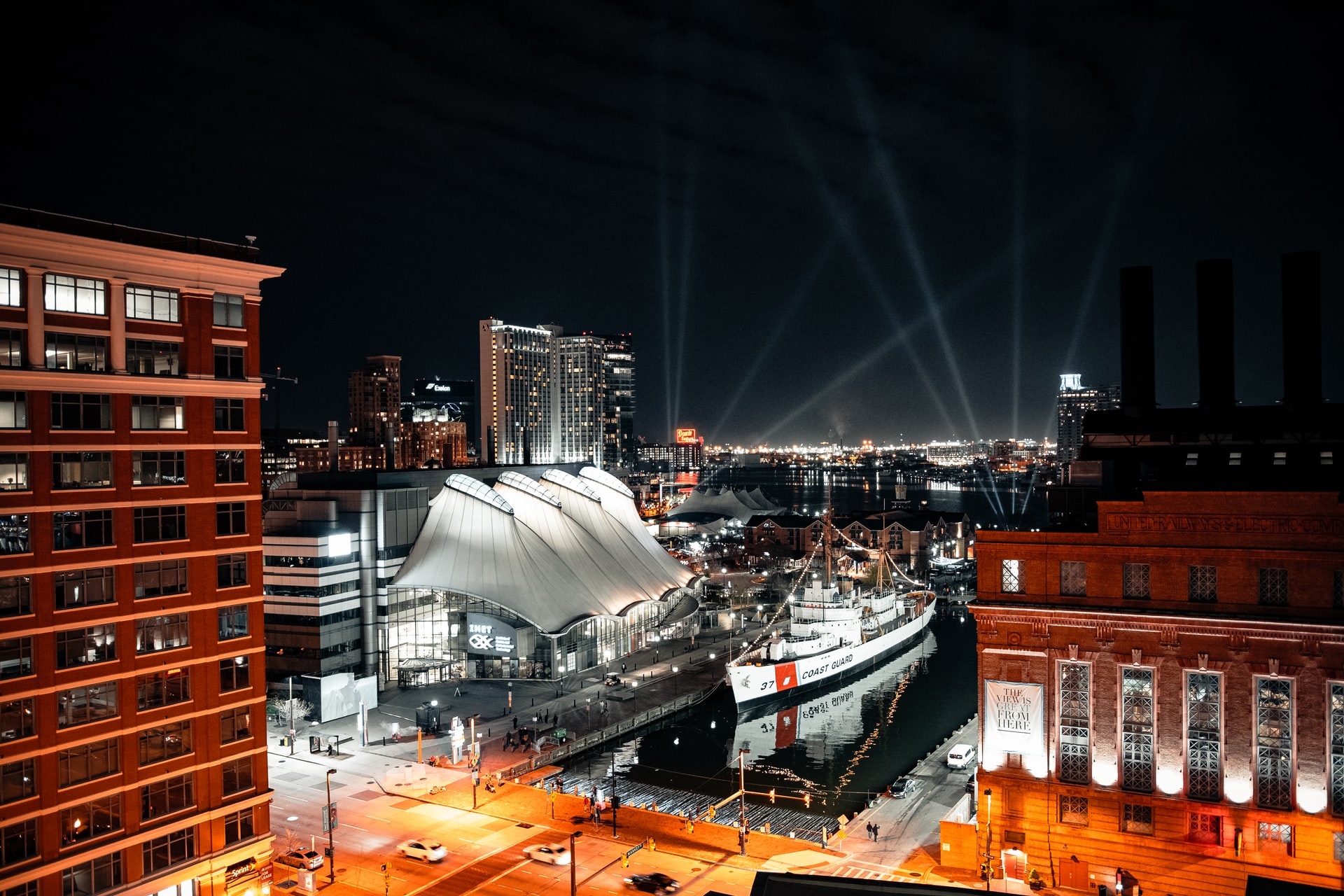 The Main Industries of 443 Area Code

In area of 443 area code, several industries make great contribution to the local economy, such as manufacture and tourism.

Unique location is significant for economic development. Take Baltimore as an example. The World Trade Center Baltimore serves as the region's international trade hub. It is home to the Maryland Port Administration as well as the headquarters of major shipping companies in the United States. Baltimore is rated 9th in total cargo dollar value and 13th in cargo tonnage among all U.S. ports.