Get a 559 Area Code Phone Number in Fresno

To protect digital privacy online, a second phone app like Dingtone can be very useful as a weapon.
Dingtone can also be used as an alternative for everyone to uplift their business and quality of life. 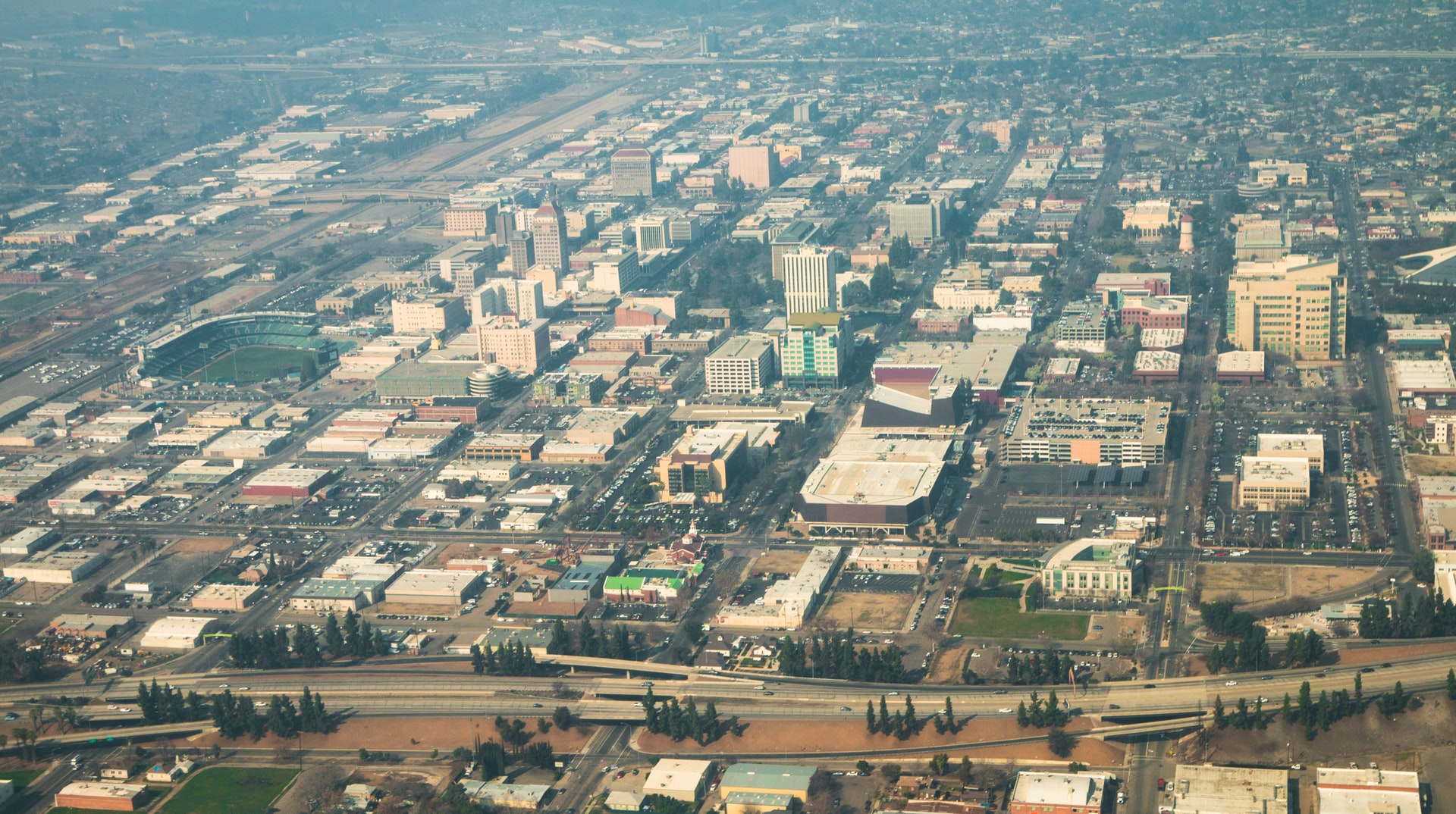 Area code 559 is a California telephone area code that was split from area code 209 on November 14, 1998. It covers the central San Joaquin Valley in central California, serving the counties of Fresno, Madera, Kings, and Tulare—an area largely coextensive with the Fresno and Visalia-Porterville metropolitan areas. 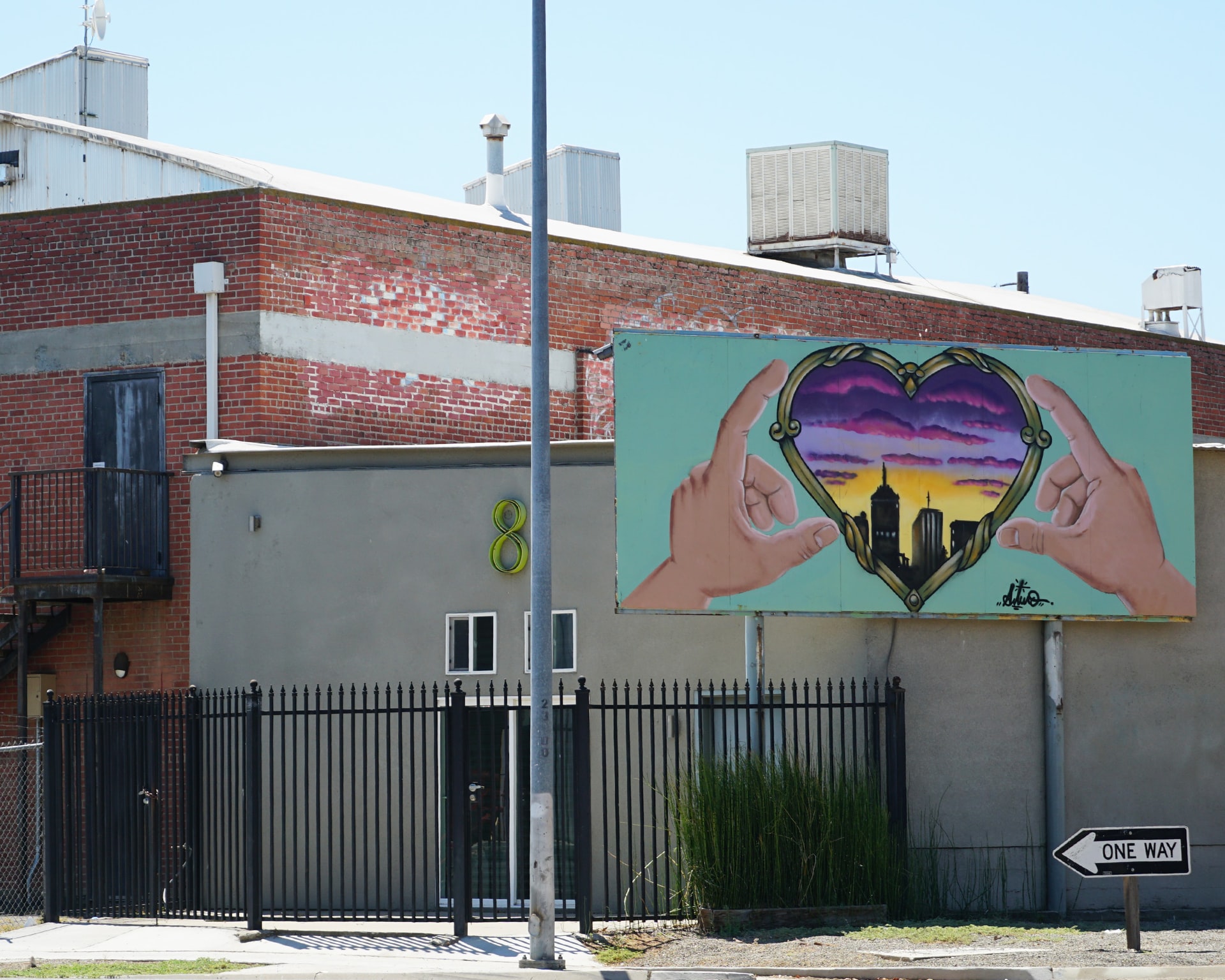 Quality soil and cloudless skies are essential things to have if you are interested in growing grapes. In fact, the 559 area code covers much of Central California, including Fresno and Visalia, of which are intensive in agriculture. Put into effect during the late 1990s, residents of this area are now accustomed to using the new area code. However, it did take residents time to adjust to using area code 559 after numbers in the original 209 area code were exhausted.

The Time Zone of 559 Area Code 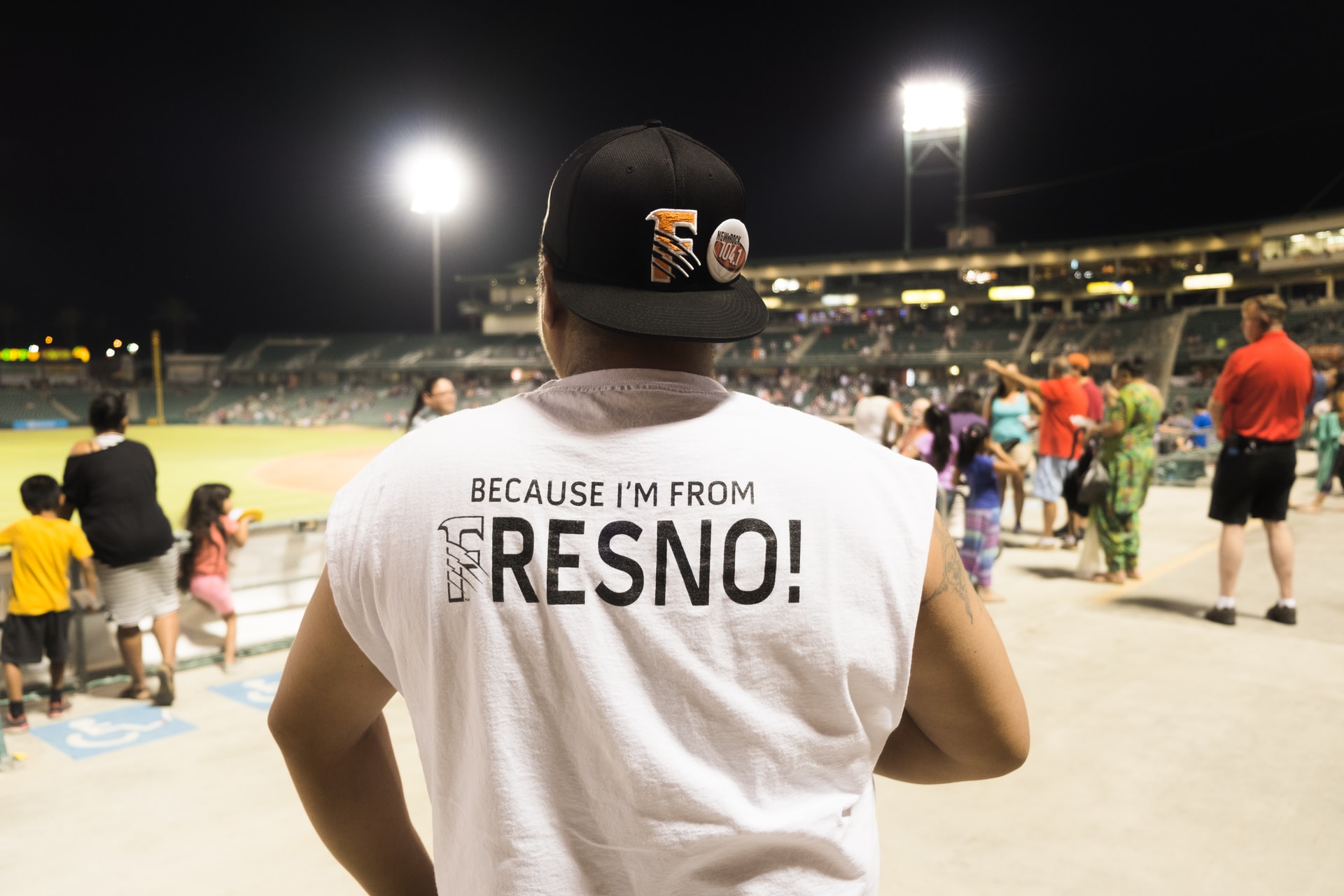 The History of 559 Area Code

The Demographics of 559 Area Code

Based on the information taken from the 2010 Census, the 559 area code covers a population of 1,486,654 people and the White people account for a largest proportion with a number of 848,656. Besides, there are more men than women in the 407 area code at the median age of 32.5. Most of local people’s educational level reached High school and Bachelor degrees. Fresno, Modesto and Visalia are three cities with population over 100,000. 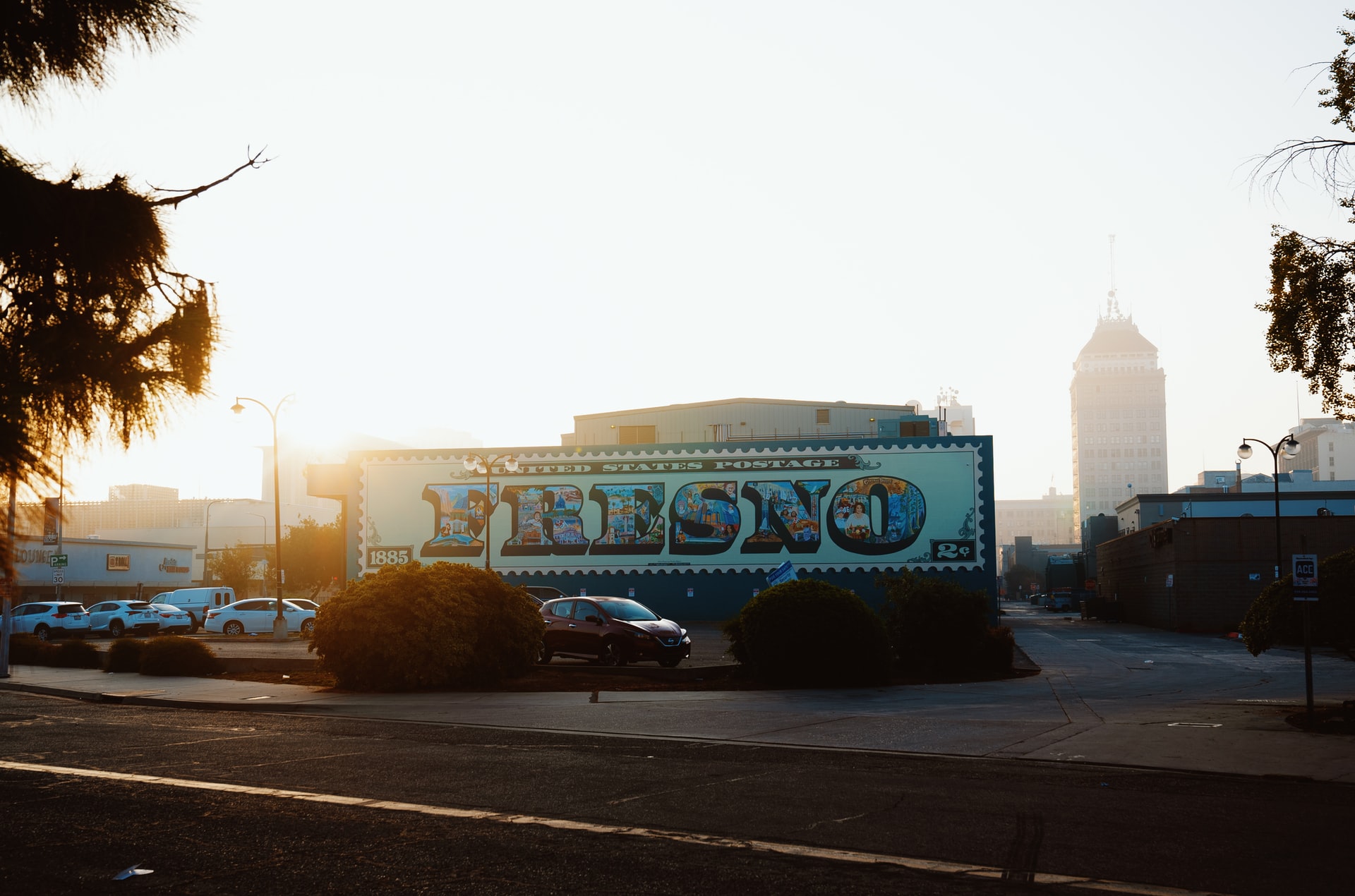 The Main Industries of the 559 Area Code

Both Fresno and Visalia have booming agricultural industry. Billions of dollars are made in profits each year in the 559 area code. The crops in the Fresno area code vary, but grapes are definitely one of the main sources of income. Claiming to be the world’s raisin capital, Fresno residents have become experts in finding things to do with their surplus of grapes. Tomatoes, almonds, plums, oranges, peaches, nectarines and cotton are some of the other crops that grow well in the Fresno climate. Livestock are also popular in the 559 area code. Turkeys and cattle are often raised for their meat and to make dairy products.

As a result of their grape crops, it should not come as a surprise that Sun-Maid Raisins are based in Fresno County. David Sunflower Seeds are also based in area code 559. Other industries that fuel the local economy include Flicks Candy Company, Kraft Foods, Pepsi Bottling Group, Del Monte Foods, Chevron, Foster Farms Dairy, Pelco, and Pinnacle Armor.

Visalia is an agricultural city that is very similar to its neighbor, Fresno. Nicknamed the “Gateway to the Sequoias,” Visalia is known in California as the “Jewel of the Valley” for its rich agricultural resources. With just more than 100,000 residents, the Visalia area code is quickly growing as more people recognize its ecological wealth and beauty.

Due to the wonderful climate, the Visalia portion of area code 559 also focuses on agriculture. The primary crops include grapes, cotton, citrus plants, and olives. In fact, olives grow superbly in this pseudo-Mediterranean climate.