Get a 630 Area Code Phone Number in Aurora

Do you still have concerns about the large number of texts and phone calls included in the high budget?
Dingtone users can send and receive free text messages over WiFi or a 3G/4G data network without using cell minutes. 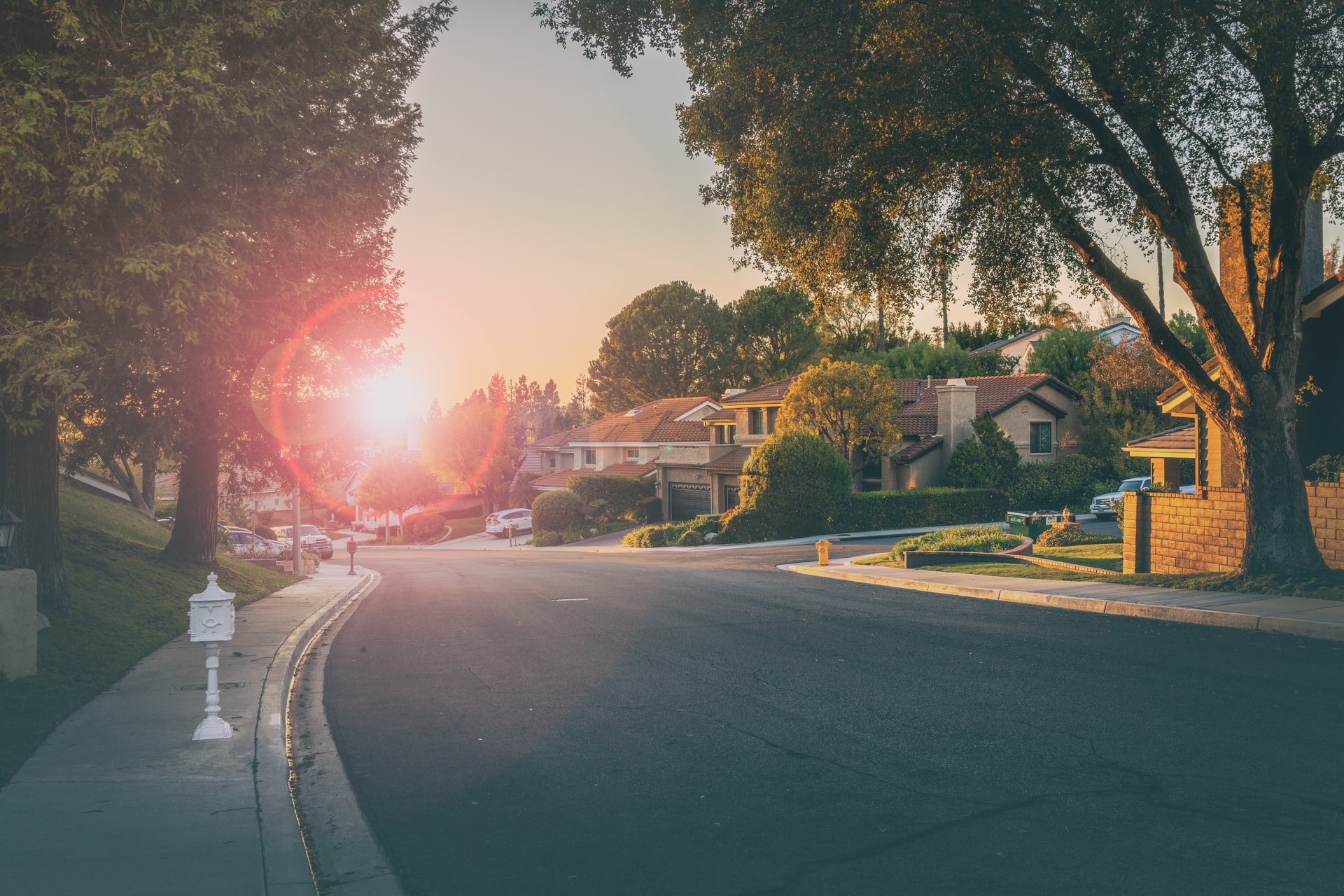 Area code 630 is located in Illinois and covers Aurora, Naperville, Bolingbrook, and Wheaton. Aurora (pop. 199,963) and Naperville (pop. 144,864), the most populous among the cities covered by the 630 local number, have extensive traditions in manufacturing and feature impressive architectural structures and landmark buildings just like many places in and around Chicago. Due to these characteristics, the area has attracted business owners looking for cool and affordable spaces for trade and commerce activities.
This area code also covers the Illinois Technology and Research Corridor, a region known for research and development, logistics, and technology. Aside from hosting the main headquarters for several multinational companies, this region also serves as a principal economic center that houses industrial parks, medical centers, government offices, and plenty of shopping, dining, entertainment, and accommodation options. 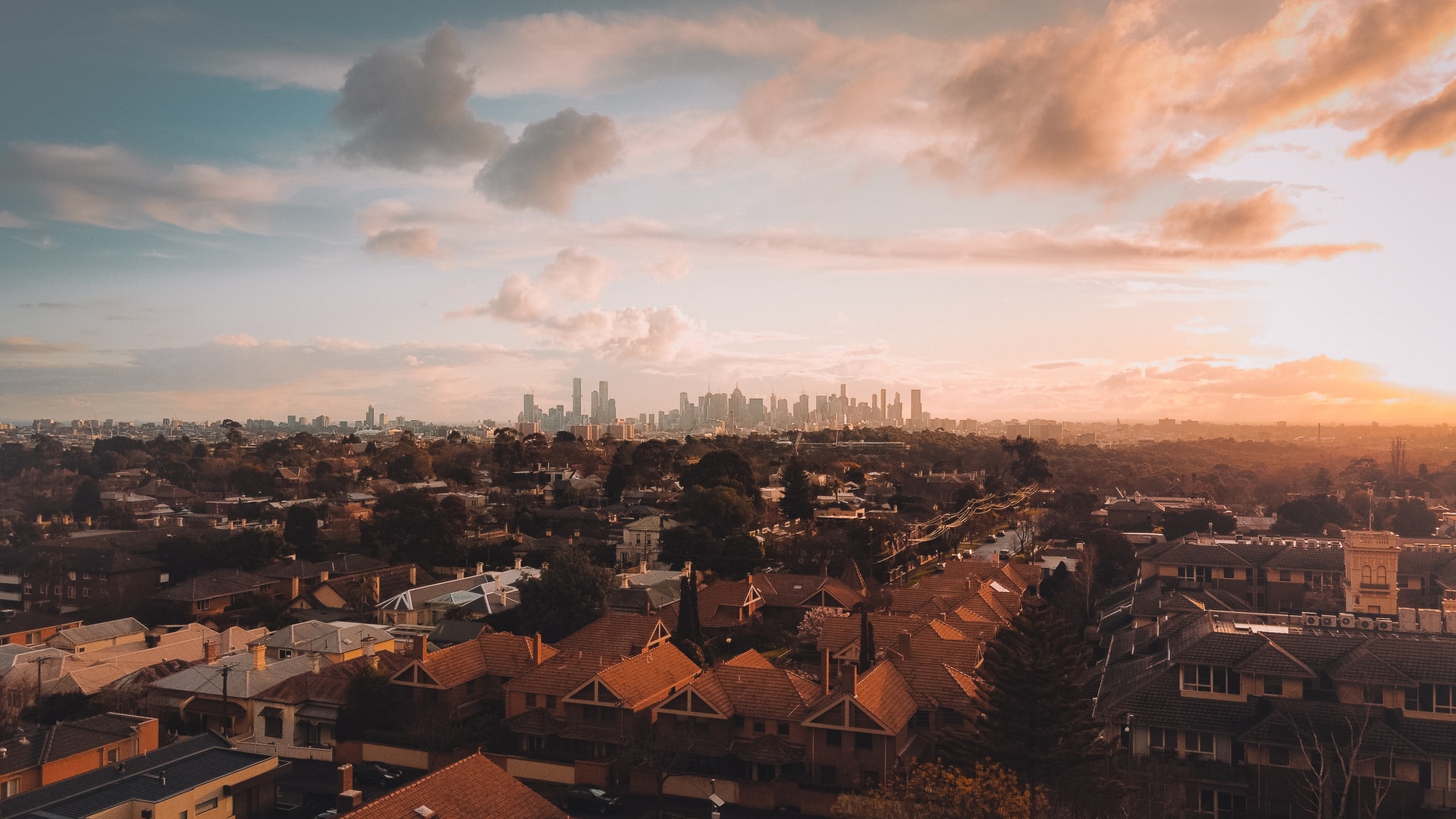 The Time Zone of 630 Area Code 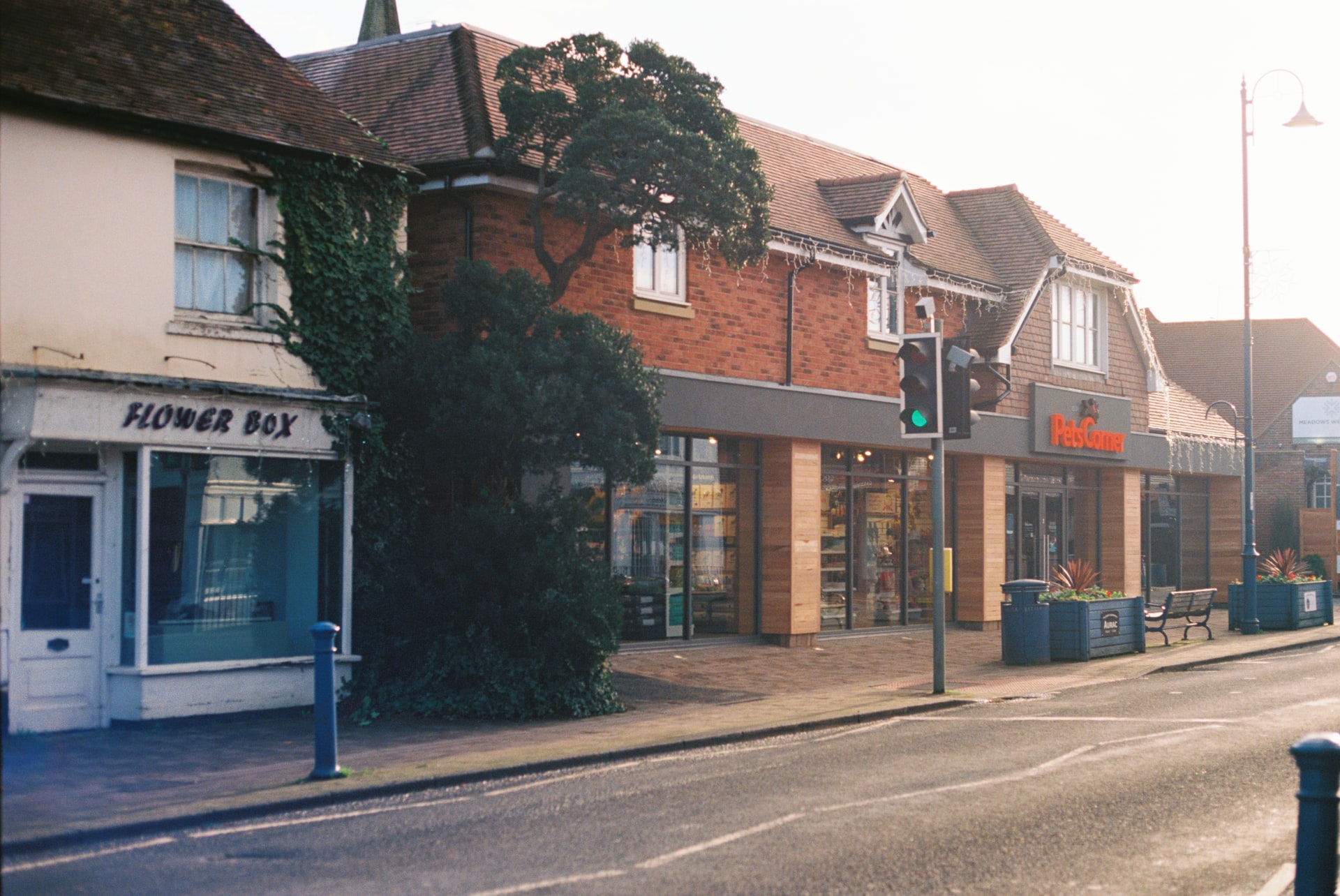 The History of 630 Area Code

The main area code, 630 was split off from area code 708 on August 3, 1996 in a three-way split, with the southern suburbs keeping 708 and the northern suburbs splitting into 847. Within a decade, 630 was close to exhaustion due to the explosive growth of the Chicago suburbs and the proliferation of cell phones and pagers. On October 7, 2007, area code 331 began overlaying area code 630, making ten-digit dialing mandatory in the area.

The Demographics of 630 Area Code 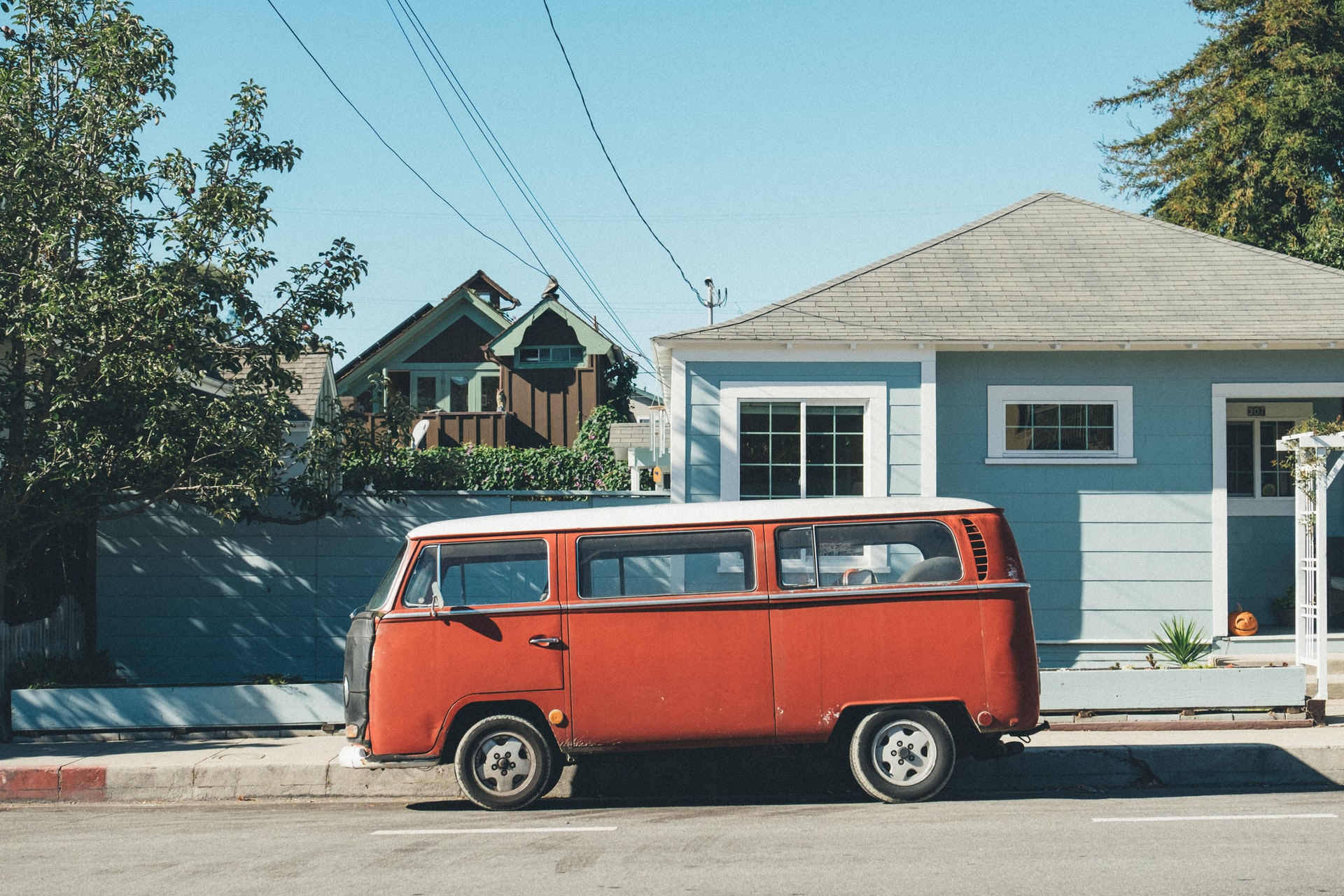 The Main Industries of the 630 Area Code

Once a budding frontier town of farmers and ranchers just east of the state's capital, Aurora is Colorado's third largest city with a diverse population of more than 386,000. From agricultural outpost to military bastion, Aurora established its foundation as a driving force in the west. And the rest is history.

The city of Aurora is a full-service city governed by a council/manager form of government, which combines the political leadership of elected officials with the managerial expertise of an appointed local government manager. At 163 square miles, the city reaches into Arapahoe, Adams and Douglas counties. Aurora's strategic comprehensive plan emphasizes the formation of livable, full-service neighborhoods.
Aurora provides access to quality education. Four school districts and 12 campuses of higher learning meeting the instructional needs of residents and those beyond the city limits. The city's annual Aurora Scholars program honors a student in every grade in every school in Aurora.

Just minutes away from Denver International Airport, Aurora is home to a vibrant business environment, including major industries such as aerospace and defense, renewable energy, bioscience and health care, and transportation and logistics. Businesses large and small are welcomed and nurtured through such programs as the Aurora Advantage 4 Business and the Aurora-South Metro Small Business Development Center.