Get a 714 Area Code Phone Number in Anaheim

If you provide your personal phone number online, you may suffer data leakage or identity theft.
Get a second phone number from Dingtone to stay anonymous online. 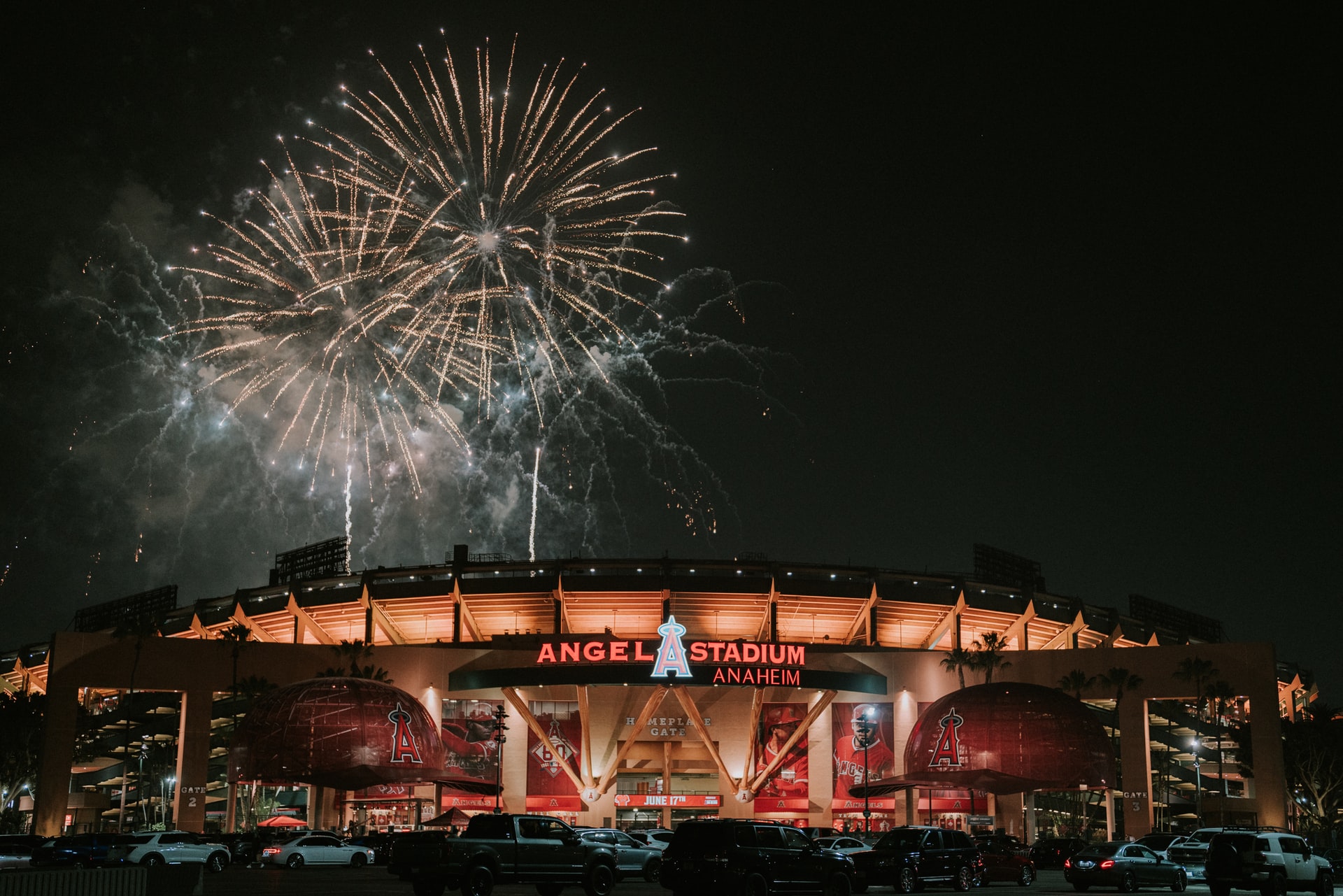 The area code 714 is the telephone area code that majorly covers the city of Anaheim of California. It was put into service in 1951 after the original area code 213 which was created under north American Numbering Plan was split. 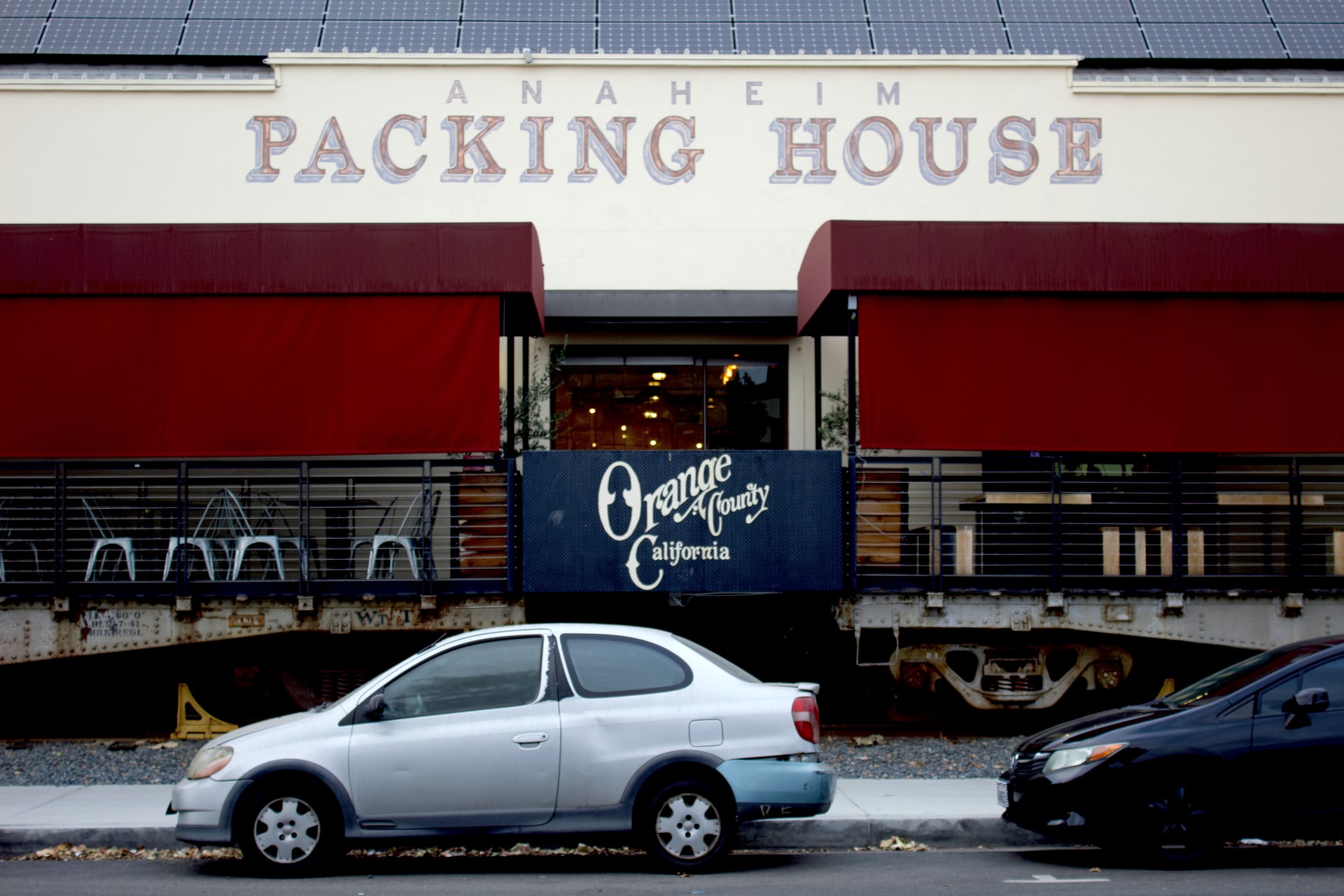 If you are wondering where 714 area code is, it is actually in the state of California along with overlay area code 657. It covers the area of northern Orange County California, some portions of Los Angeles County, the Sleepy Hollow and Carbon Canyon areas of Chino Hills in San Bernardino County all in the state of California. Anaheim, Santa Ana, Huntington Beach, Garden Grove and Fullerton are all in the 714 area code region. So, if you are getting lots of calls from an area code 714 number, it is most likely numbers from these countries.
Anaheim is the largest city this area code serves. It is home to the Disneyland Resort, which makes it one of most popular tourist and entertainment destinations for family vacation. It is also the home of two professional sports franchises, the Angels of Major League Baseball and the Ducks of the National Hockey League. It also has the largest convention center on the West Coast, which is also a good place to explor when traveling to Anaheim.

The Time Zone of 714 Area Code 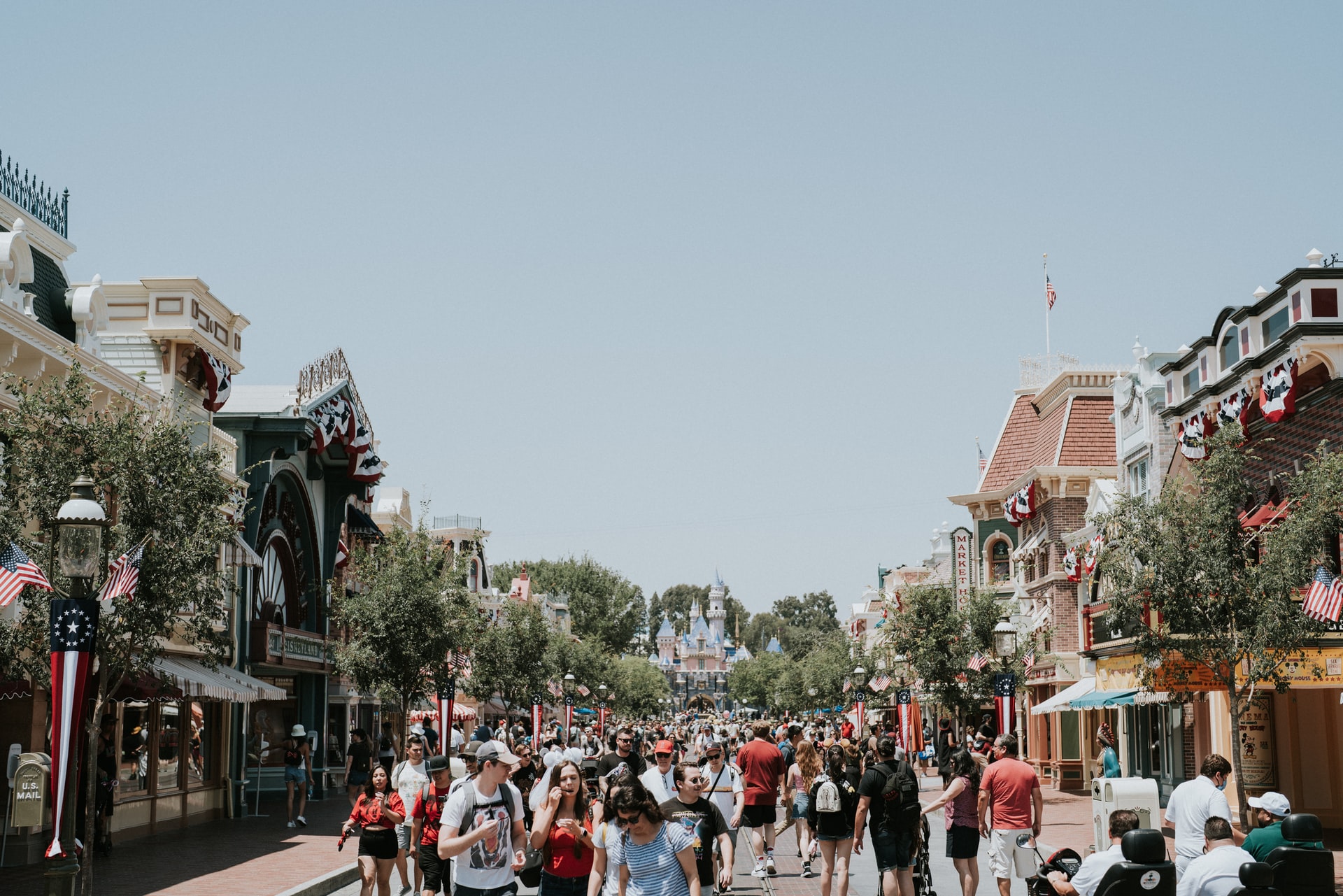 The History of 714 Area Code

After the split of area code 213 in 1951, area code 714 was created. When the North American Numbering Plan (NANP) was formed in 1948, area code 213 was one of the first to encompass the whole state of California. And area code 714 once covered Southern California, including the areas south and east of Los Angeles, as well as the state lines of Arizona and Nevada to the east and the Mexican border to the south. The 714 area code digits were running out by 2007, thus on September 23, 2008, area code 657 was introduced as an overlay. The two area codes now cover northern and western Orange County (except for portions of La Habra and all of Seal Beach, Los Alamitos, the far northwestern portion of Brea, and the western portions of La Palma, which have always been in the same area code as Long Beach—currently the 562 area code).

The Demographics of 714 Area Code

Anaheim is the most popular city that 714 area code covers, which is in Orange County, California, part of the Los Angeles metropolitan area. The city had a population of 346,824 people as of the 2020 United States Census, making it Orange County's most populous city. Until Disneyland debuted in 1955, Anaheim was primarily an agricultural settlement. This prompted the establishment of a number of hotels and motels in the area, as well as residential districts in Anaheim. In addition to electronics, aircraft parts, and canned fruit, the city grew into an industrial powerhouse. 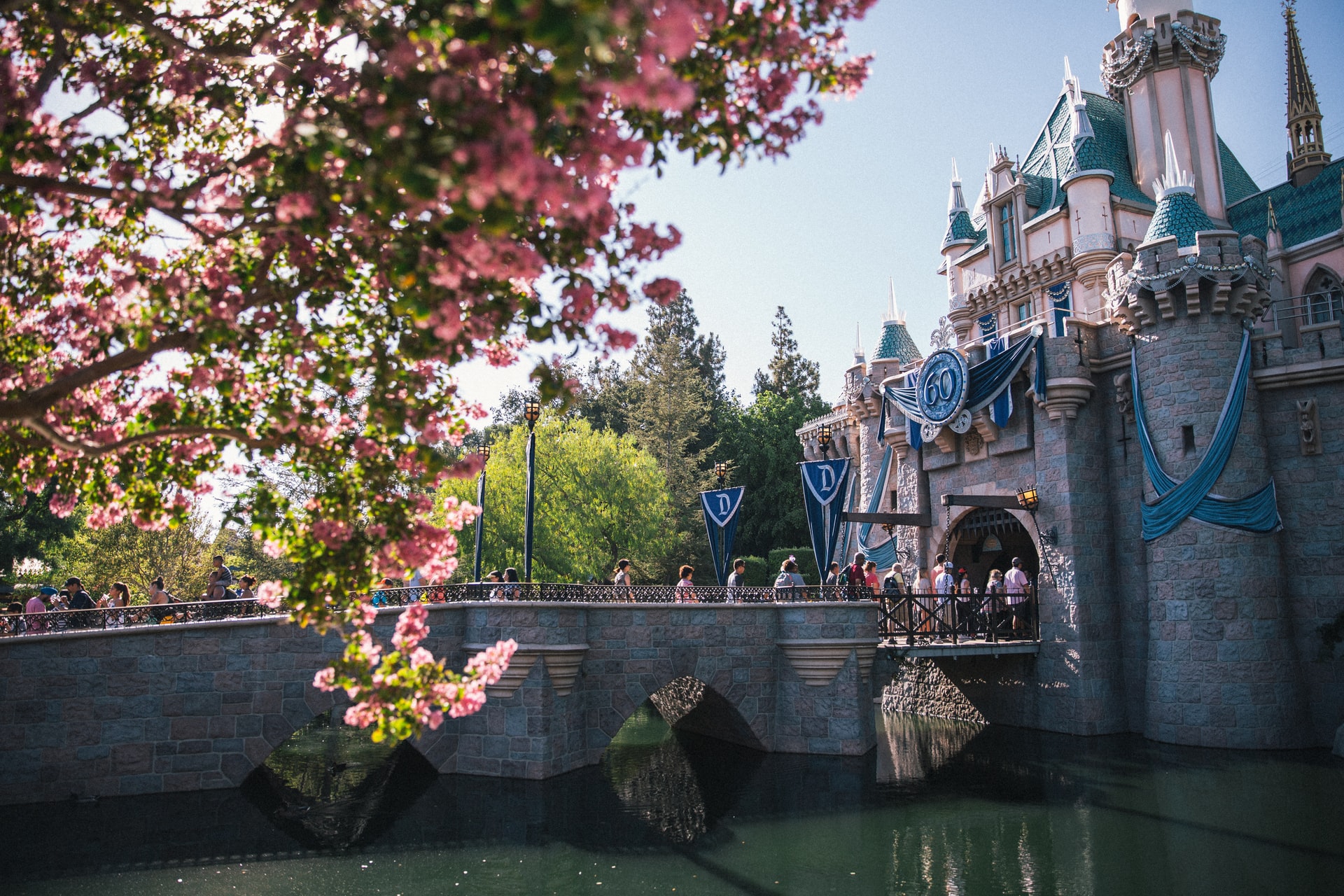 The Main Industries of the 714 Area Code

The 714 area code mainly covers the city of Anaheim. Anaheim's main industry is tourism. Hotels, motels, restaurants, and retail areas have been erected to fulfill the demands of an ever-increasing number of visitors. Anaheim had only 87 hotel/motel rooms when Disneyland first opened in 1955; today, that number has risen to approximately 20,000. The city has been urged to upgrade and expand its facilities as tourism has grown. In 2004, visitors spent $7.3 billion in Orange County (an increase of nearly 8% over the previous year), with $3.6 billion coming from Disneyland alone.

Below are further details on some of the most common industries where persons with the 714 area code work:
● About 19% are involved in the manufacturing sector.
● Around 16% of people in the 714 area code work in professions such as education, social services, or health.
● The retail trade employs about 11% of the population, and the professional, scientific, management, administrative, and waste management services also employ about 11%.