Get a 786 Area Code Phone Number in Miami

How to better separate your work/business and personal life?
Get a free second phone number from Dingtone with a 786 area code. 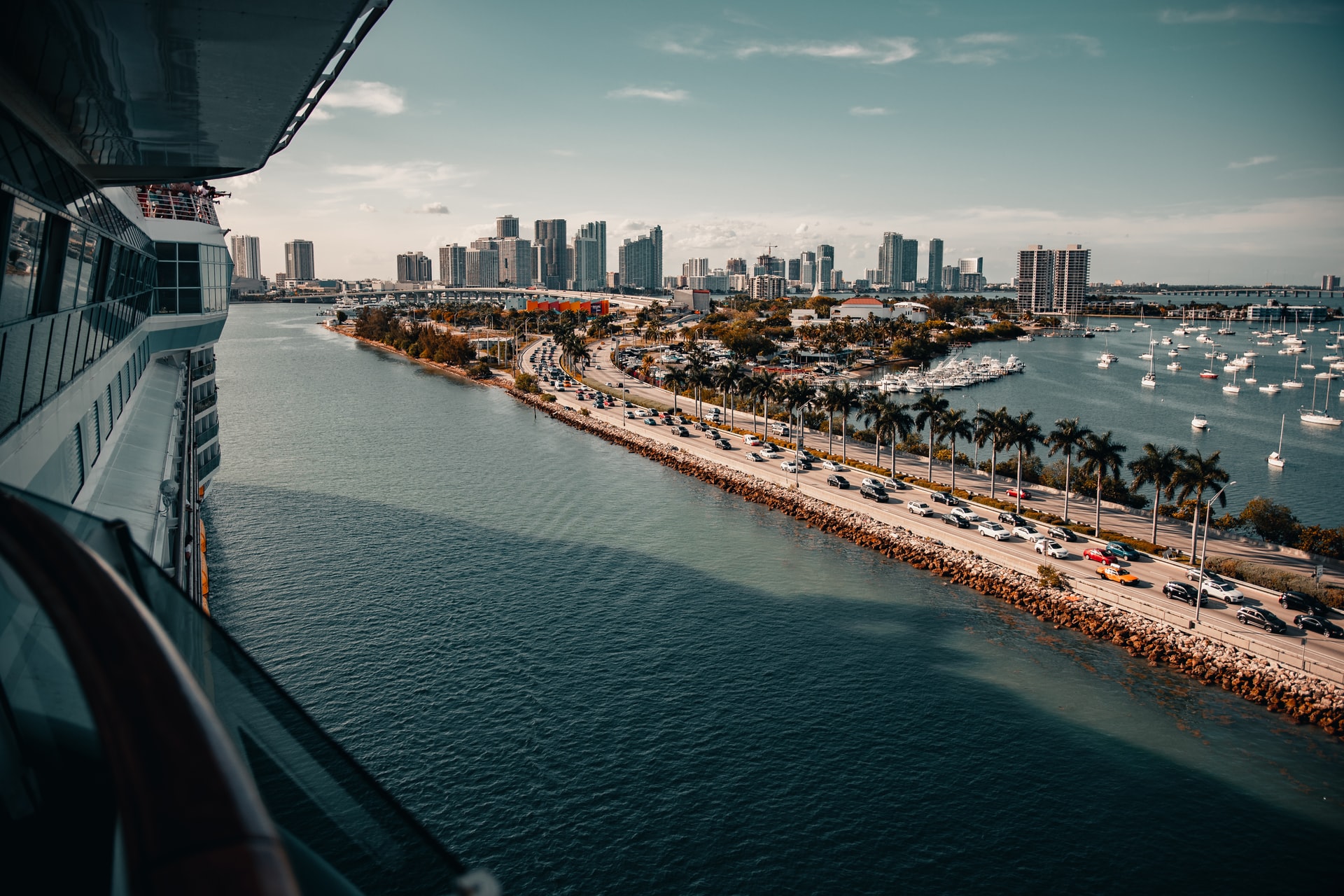 The area code 786 is one of the North American Numbering Plan's telephone area codes (NANP), which was created to overlay the numbering plan area 305. Due to the increasing expansion of cell phones and pagers users in South Florida, area code 305 was close to exhaustion, thus the 786 area code was put into service in 1998. 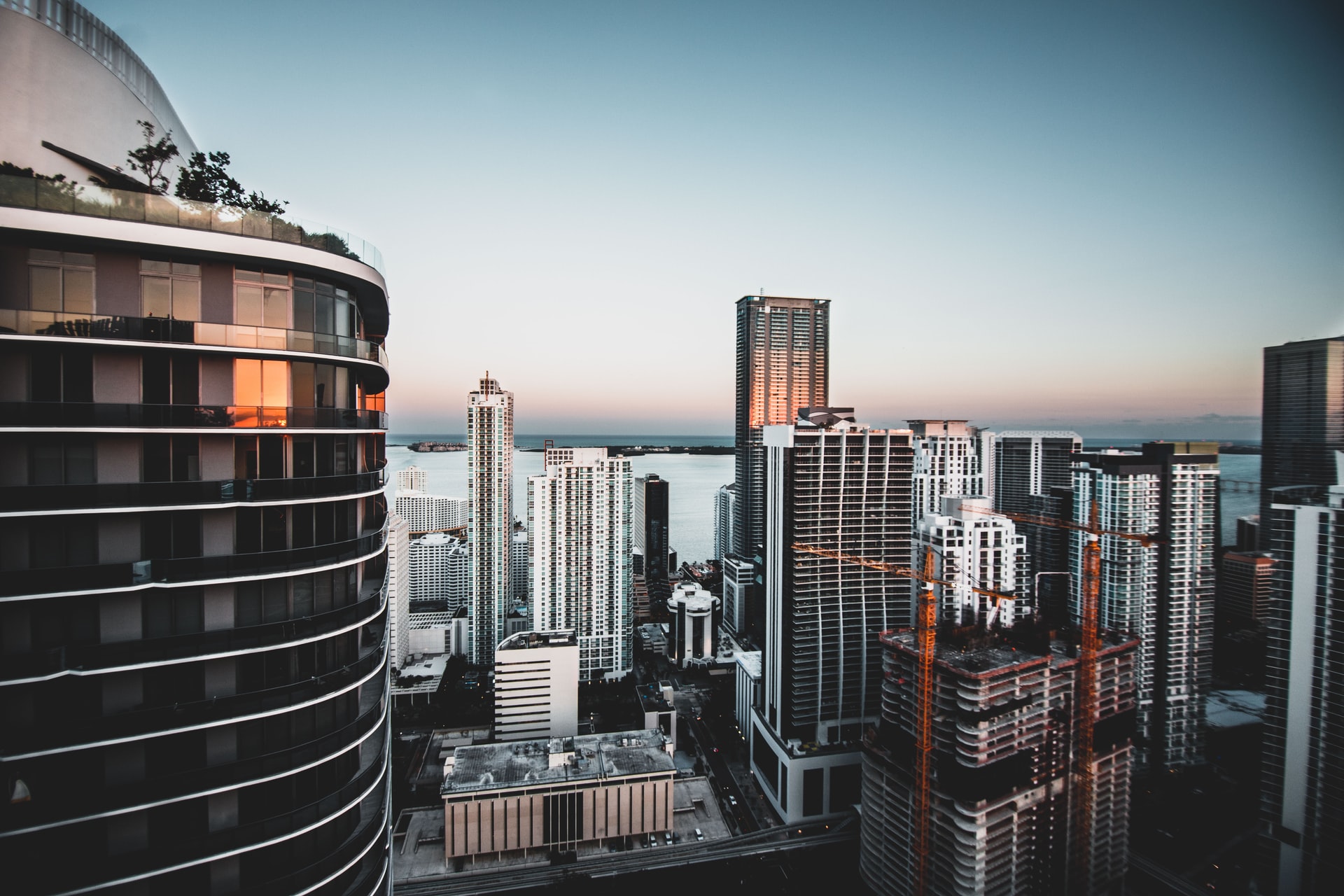 Florida is a state in the United States that is located in the southeastern part of the country. The 786 area code serves the southern section of Miami-Dade County, the state's most prosperous region. Miami, Miami Beach, Coral Gables, Hialeah, Key West, and other major cities are covered by this area code. The area code also serves residents of Monroe County, the state's largest county, which includes the Florida Keys. The Florida Keys are a group of tropical islands off the coast of Florida.

The Time Zone of 786 Area Code

Because the United States is such a huge country, it is divided into several time zones. Eastern Time, Pacific Time, and Mountain Time are just a few examples. Because it is located on the East Coast, the 786 area code observes Eastern Standard Time (EST). This time is UTC–5, or five hours behind Coordinated Universal Time (UTC). However, from March to November, the entire country observes daylight saving time. As a result, Eastern Daylight Savings Time (EDT), which is UTC–4, is observed in eastern states. 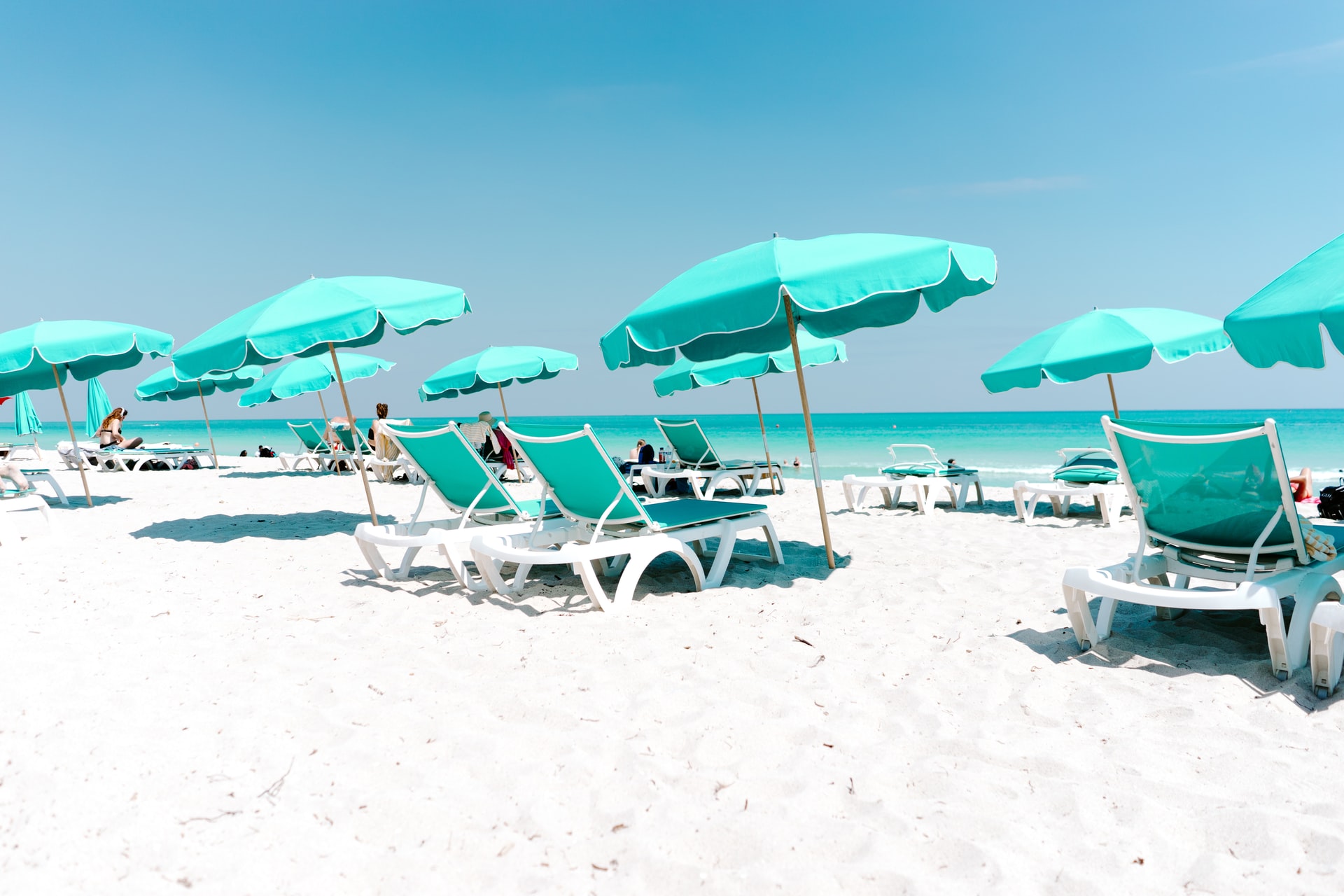 The History of 786 Area Code

The Demographics of 786 Area Code

Furthermore, the 786 area code has a white population of 68 percent and a black population of 22 percent. The balance of the population is made up of Asians and people of other races.

Miami, FL is the most popular city in the 786 area code, which is the core of the nation's eighth-largest metropolitan area with 6,138,333 people. Besides, Miami is a city that draws both tourists and businesspeople in equal numbers. Due to its diverse population, beaches, nightlife, mild weather, cuisines, Latin American cultural influences, art deco structures, music, and more, it is the second most popular US destination for international travelers. 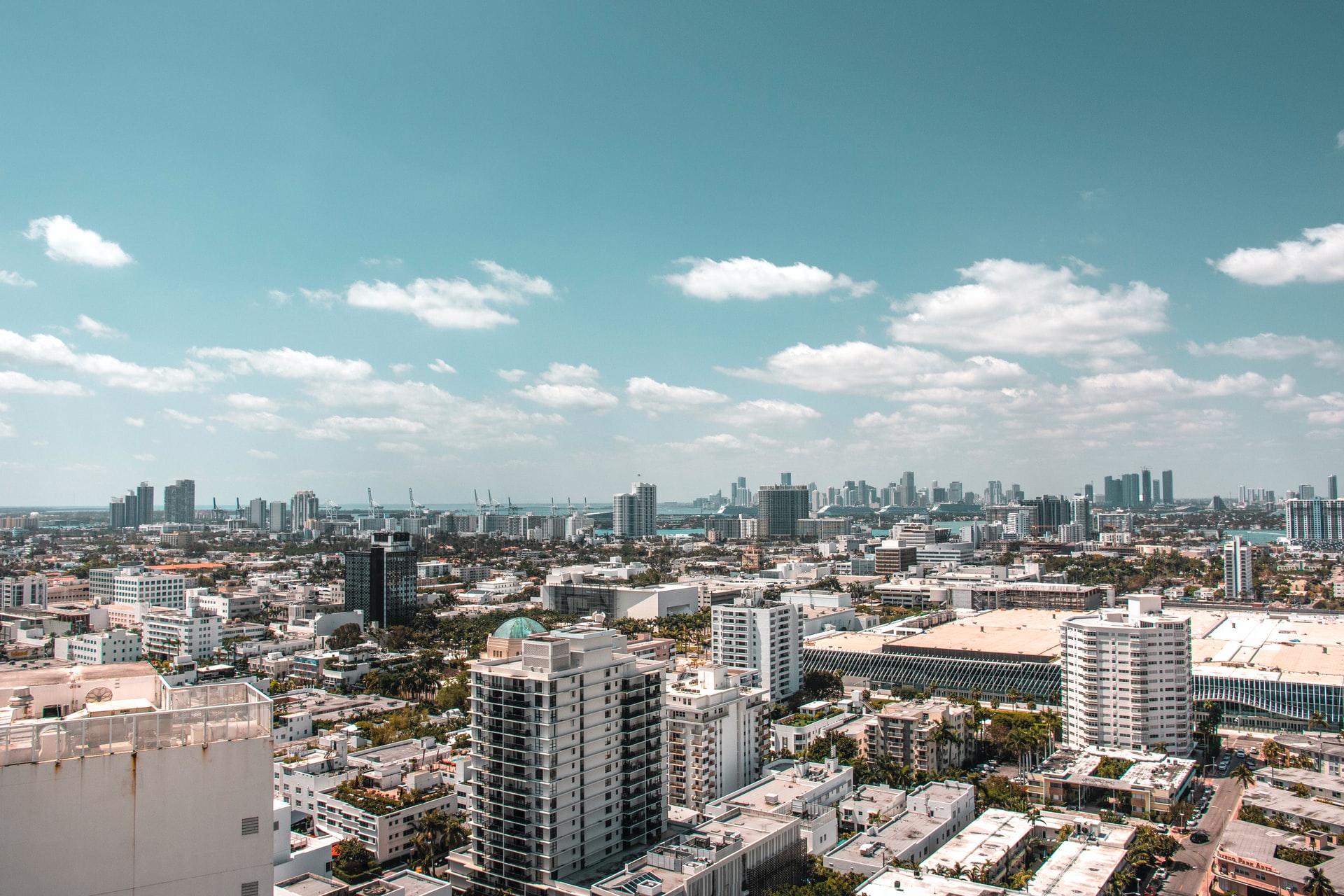 The Main Industries of the 786 Area Code

Miami is a densely populated, modern metropolis with skyscrapers, major corporations, and a central business center. In commerce, banking, media, and entertainment, as well as international trade, it is a key player. The Globalization and World Cities Research Network also designated it as an Alpha-level global metropolis (GaWC). Because it is a prominent economic state, Miami won this honor alongside London, New York, Dubai, and Shanghai. Greater Downtown Miami is home to one of the world's greatest concentrations of banks. Tourism, biotech and medical research, media and telecommunications, and agriculture are just a few of the other significant businesses.

Some of the most well-known industries where people with the 786 area code work are as follows:
●About 19% of the people in the 786 area code are involved in the education, social services, and health fields.
●About 12% are employed in the professional, scientific, management, administrative, and waste management services.
●About 12% are included in the retail trade.
●About 9% are in the arts, entertainment, recreation, accommodation and food services.
●About 8% are involved in the sector of finance, insurance, real estate, and rental and leasing.