Get a 925 Area Code Phone Number in Concord

A Dingtone number is a real, valid number containing a country code, an area code, and specific digits.
It allows users to have multiple phone numbers on a single device. 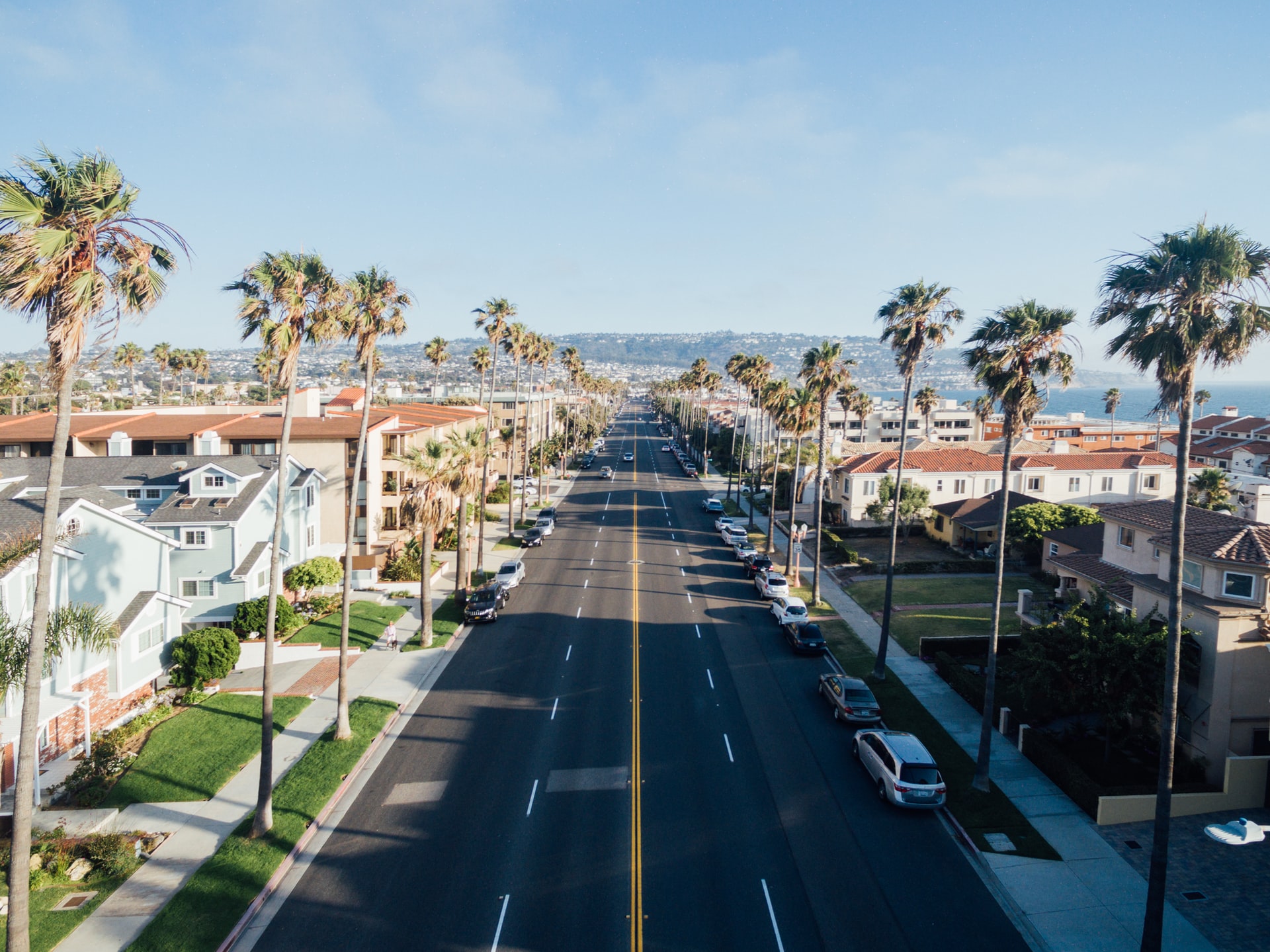 The 925 area code serves the inland regions of the East Bay counties of Contra Costa and Alameda, both of which are highly urbanized. According to the California Department of Finance, there are about 2.6 million people living in the East Bay Region. 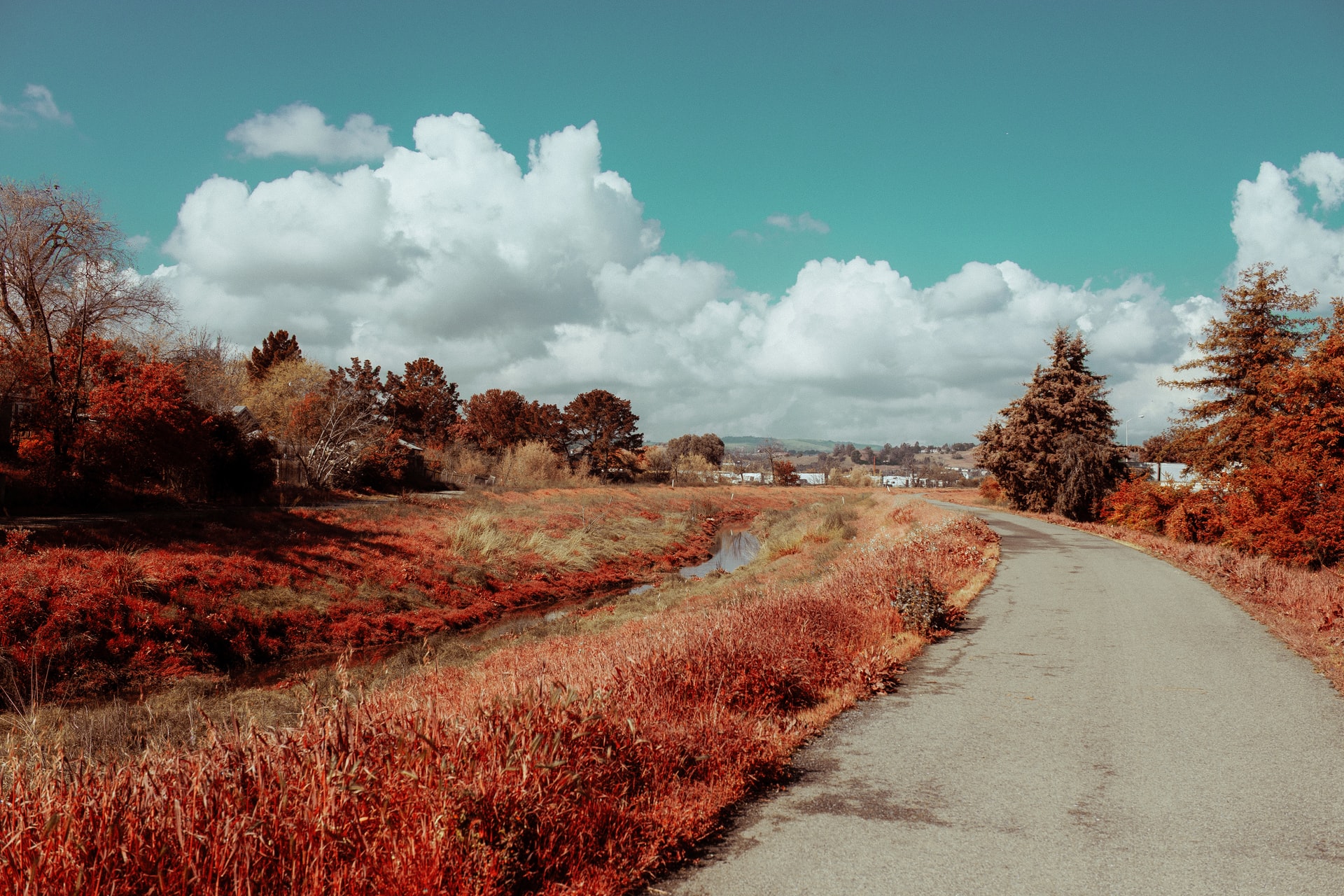 Area code 925 is located in California and covers Concord, Antioch, Livermore, San Ramon, and Pleasanton. It is the only area code that serves the area. The region sustains a mix of industries, ranging from manufacturing, retail, and professional services, to farming and various small and large businesses. The area code 925 primarily services the city of Concord in California. It has a population of close to 130,000 and is the 8th largest city in the San Francisco Bay Area. Many prominent corporations like Chevron and Bank of America have established their back-office operations there, thanks to its strong regional tie to the Bay Area. Top employers in the region include Wells Fargo, PG&E, Bank of America and Safeway.

The Time Zone of 925 Area Code 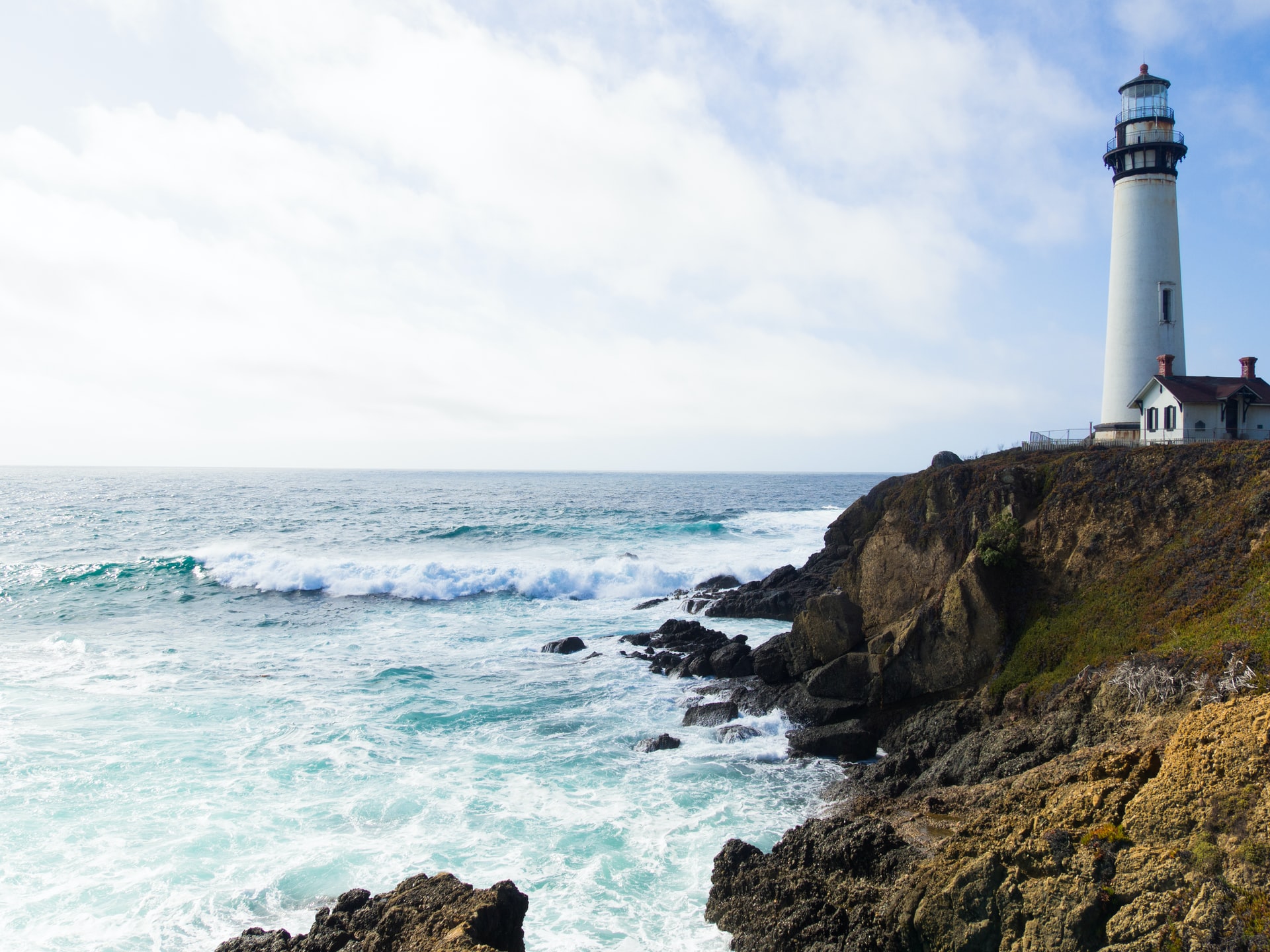 The History of 925 Area Code

Concord and the surrounding areas were originally part of the 415 area code that covered all of central California. In 1991, the area code 510 was established to represent most of the East Bay area. In 1998, the area was split into two, with the area code 925 covering the inland section of East Bay.

The Demographics of 925 Area Code 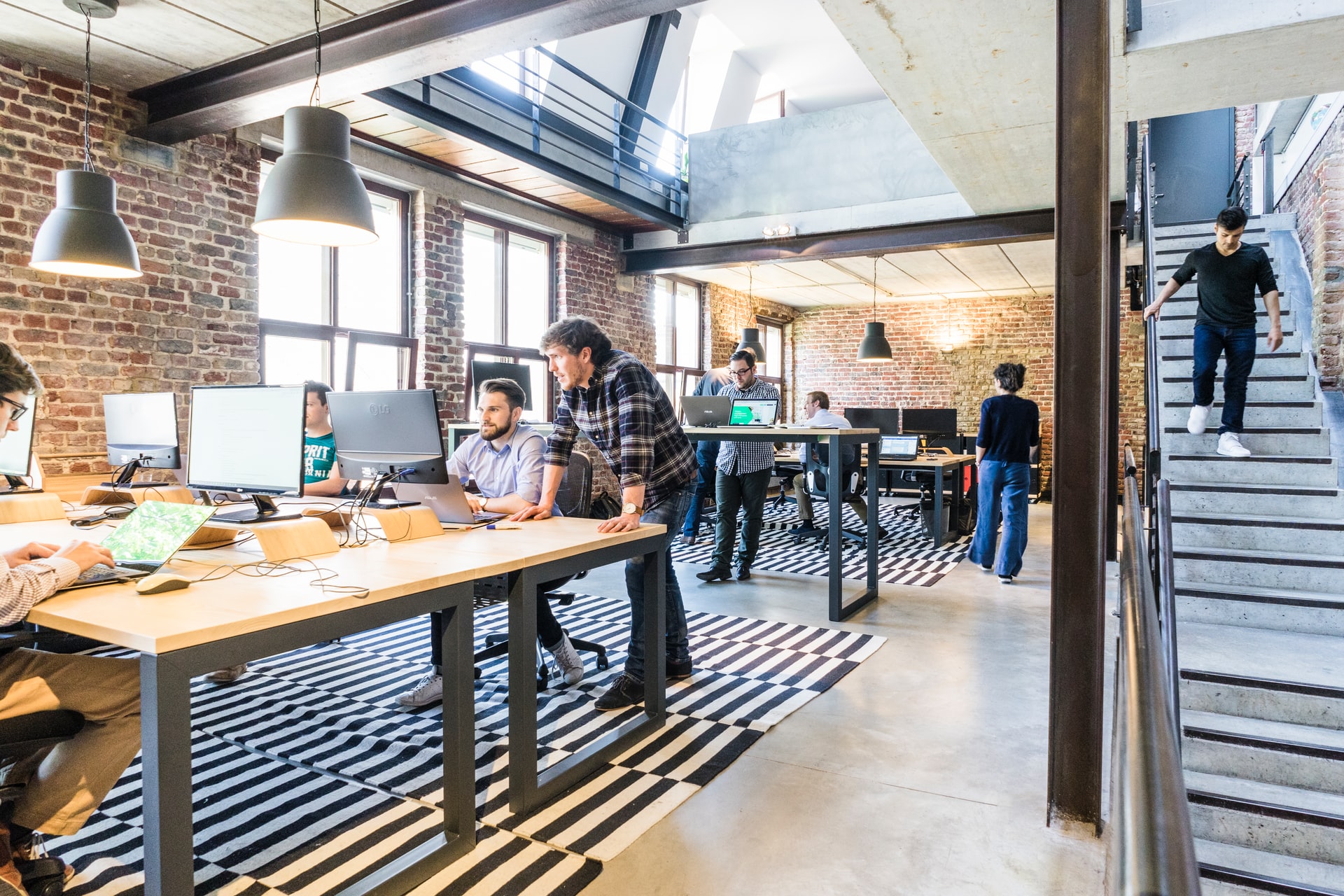 The Main Industries of the 925 Area Code

One of the East Bay cities that enjoys continuous economic growth is Pleasanton. With the development of several business parks like Hacienda Business Park, the city has continuously attracted major companies, which build their headquarters in the area.
Another notable city in the region is Walnut Creek. The city makes up for the lack of major industries with a vibrant shopping and cultural scene. The California Symphony, which is considered as one of the best symphonies in the U.S., is based here, and it attracts veteran and aspiring musicians to the city.
The city of Concord, on the other hand, has become a great residential option for commuters due to its proximity to San Francisco. With more affordable homes and its accessibility through the BART commuter train, more people who are working in San Francisco are choosing to live in Concord. Other cities in the 925 area code are Antioch, San Ramon, and Livermore.