Get a 919 Area Code Phone Number in Raleigh 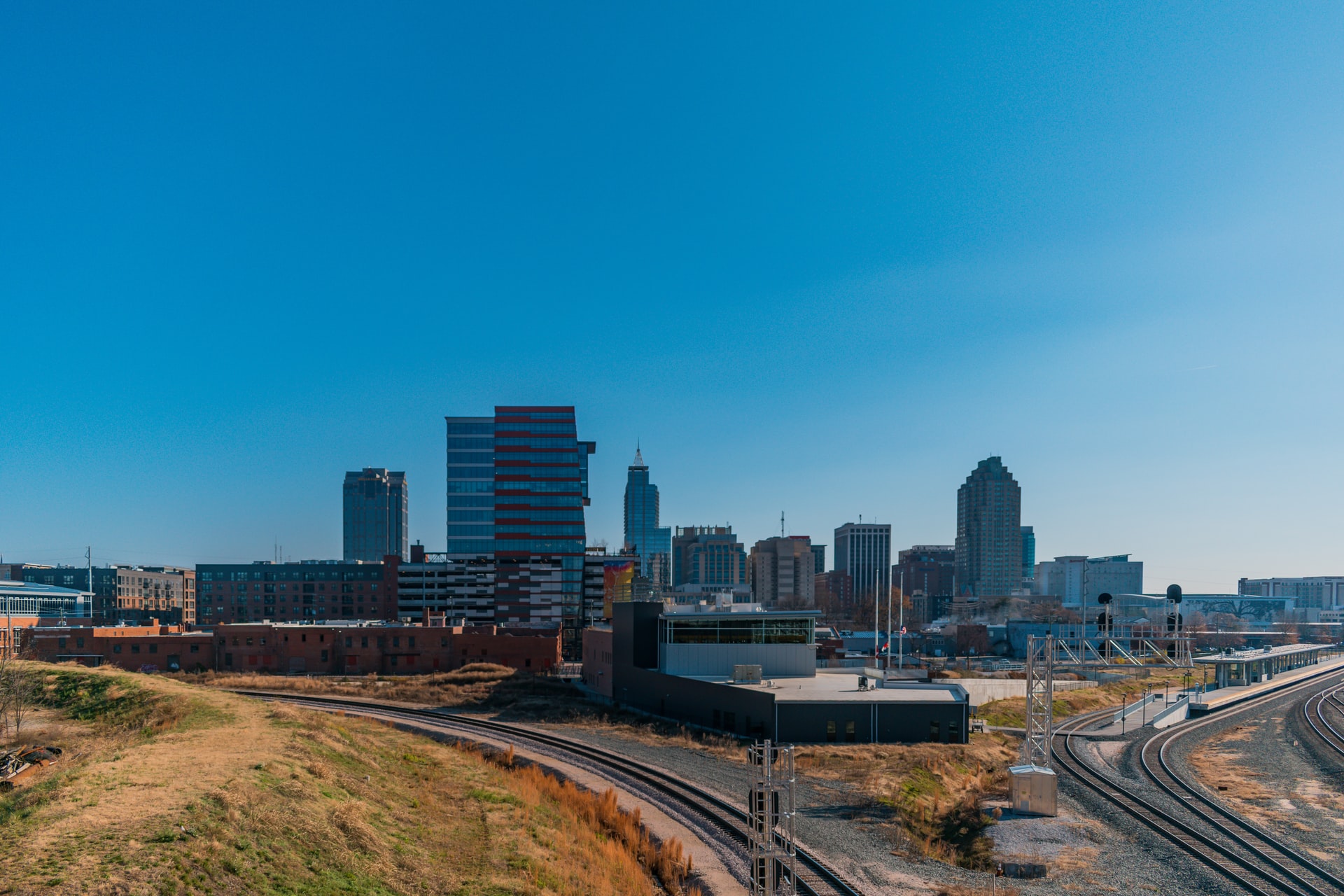 Area code 919 is one of the telephone area codes created in the North American Numbering Area (NANP). It was first placed into service on January 1, 1954 and is utilized throughout North America. More specifically, 919 area code phone numbers cater to Raleigh, North Carolina.

The Time Zone of 919 Area Code

The History of 919 Area Code

When area codes were first established in 1947, area code 704 was assigned to the whole state of North Carolina. The eastern and central parts of the state—from Winston-Salem eastward—were split off as area code 919 in 1954. When the northern portion of 919, which included Rocky Mount, Greenville, and New Bern, was split off to establish area code 252, it was reduced to its current extent in 1998.

In 2011, the numbering plan area gained a second area code, 984, as an overlay area code for the same territory, following many splits in the 1990s. According to projections for 2019, 919/984 will remain in use for at least another 30 years, indicating that the Triangle will not require another area code.

The Demographics of 919 Area Code

Raleigh, North Carolina's capital and a fast-growing American metropolis, checks all the boxes for small enterprises. It is appropriately dubbed the City of Oaks since its streets are lined with oak trees. Raleigh features a number of well-known attractions, including those honoring the city's performing arts, African-American heritage, rich history, and other cultural aspects.

Raleigh, ranked third in Forbes' 2019 ranking of the top towns in the United States for businesses and vocations, offers a promising business landscape. The city is part of the Research Triangle, which is one of the greatest biotech and high-tech research areas in the country. Financial and professional services, healthcare and pharmaceuticals, higher education, advanced manufacturing, retail shipping, and the grocery industry are just a few of the industries that Raleigh has to offer. 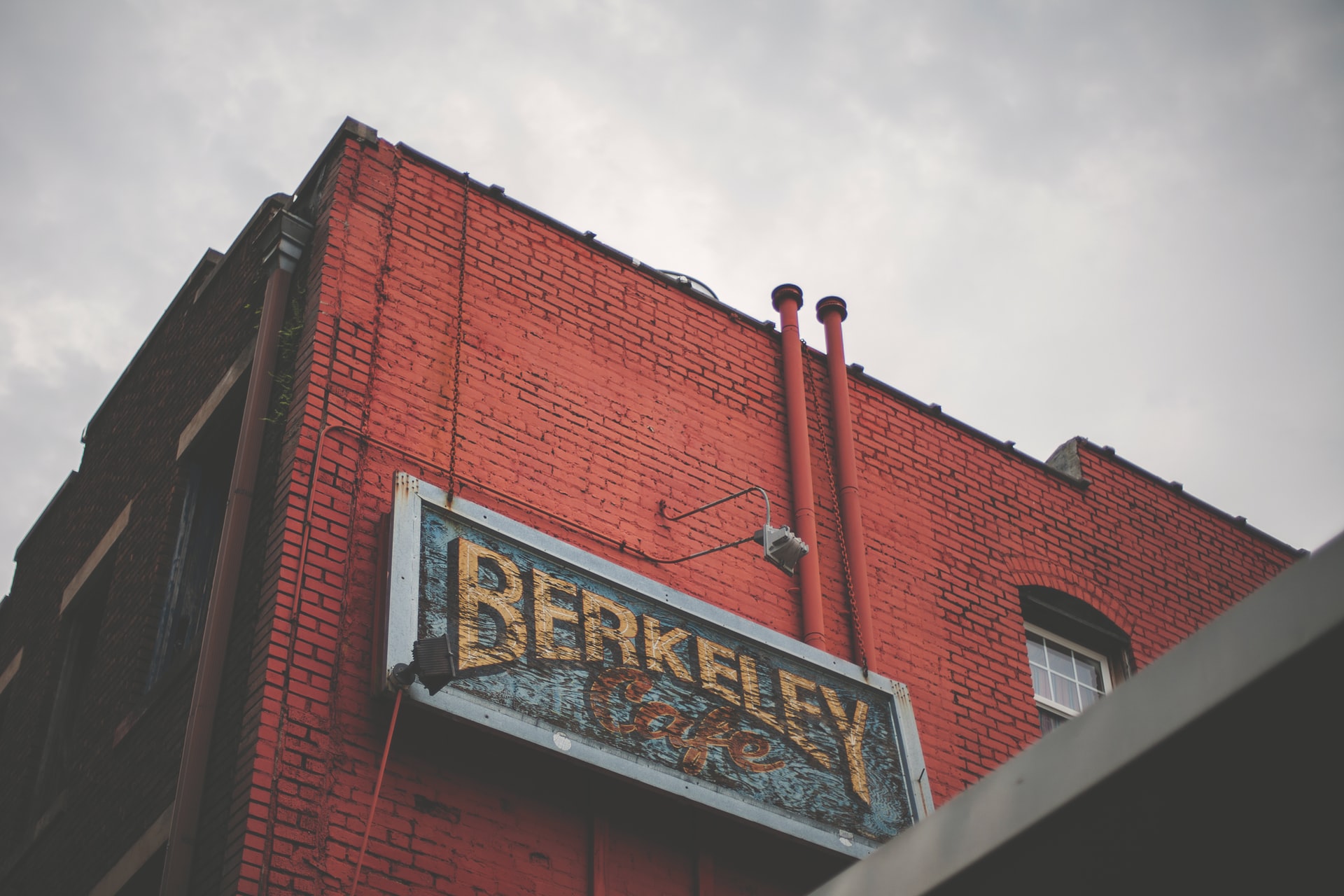 The Main Industries of the 919 Area Code

The 919 area code is used by residents of Raleigh and nearby cities such as Durham, Cary, and Chapel Hill. Raleigh is the state capital of North Carolina. It has a population of 474,609 people and is 370 square kilometers in size. Raleigh's most important industries are technology, healthcare, and education. It's part of North Carolina's research triangle, and it's home to a number of art, history, and cultural museums.

Raleigh's major industries include financial services, apparel, pharmaceuticals, food processing, and electrical and telecommunications equipment. With a job growth rate of roughly 2.6 percent, Raleigh was named first on Forbes' list of the best places for businesses and careers in 2015. (as of 2018). Besides, Raleigh is home to a number of prestigious universities and educational institutions, including North Carolina State University and William Peace University.

The following is more detailed information about some of the most common industries where persons with the 919 area code work:
● Around 22% of persons in the 919 area code work in the professions of education, social services, or health.
● Professional, scientific, managerial, administrative, and waste management services employ about 12% of the workforce.
● The retail sector accounts for around 11% of overall revenue.
● Manufacturing employs approximately 14% of the population, whilst construction employs about 8% of the population.