Get a 757 Area Code Phone Number in Virginia Beach

A Dingtone number is no different from a SIM card number from a carrier.
But it carries no SIM card, which makes it easy to get and use. 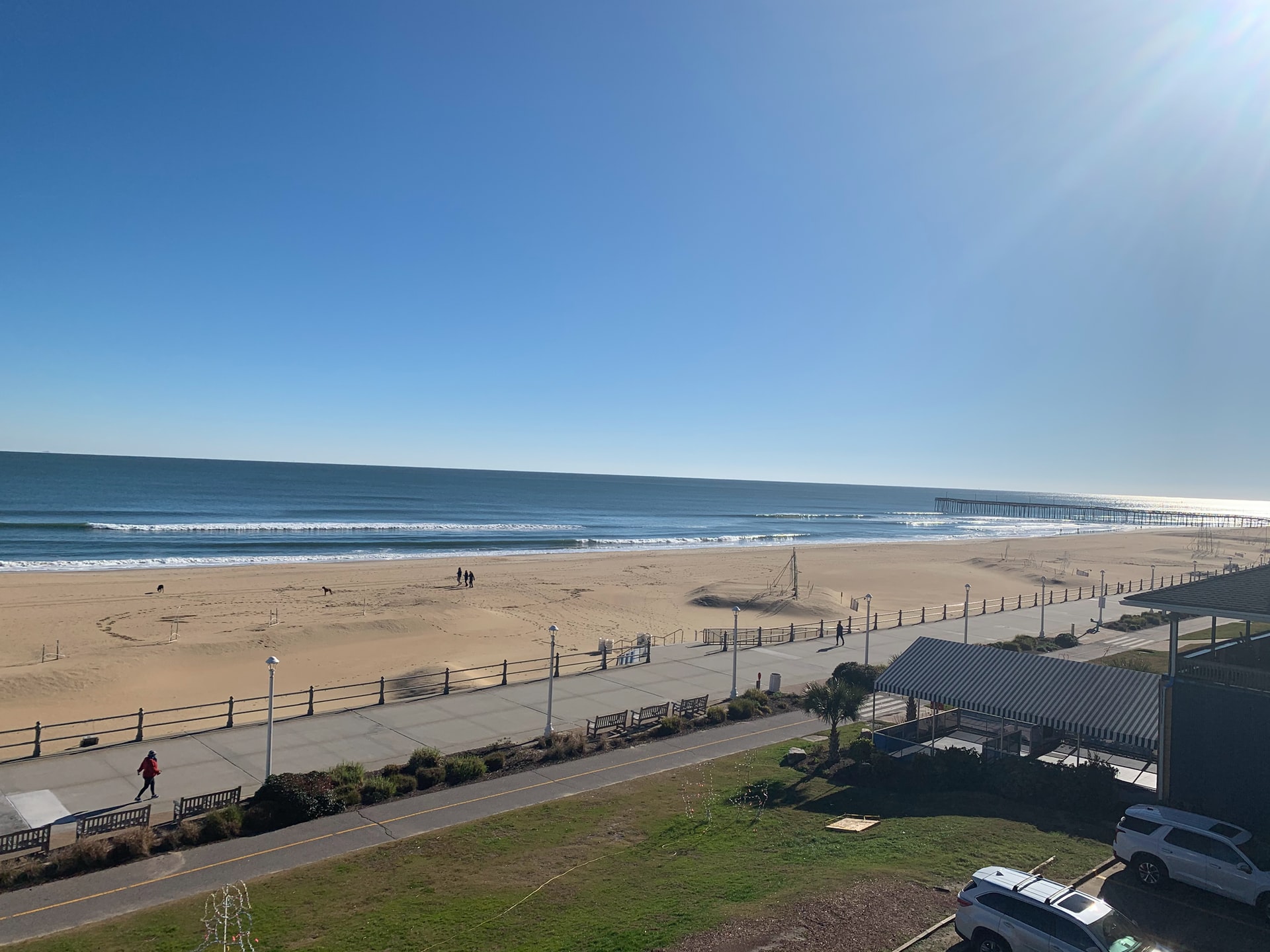 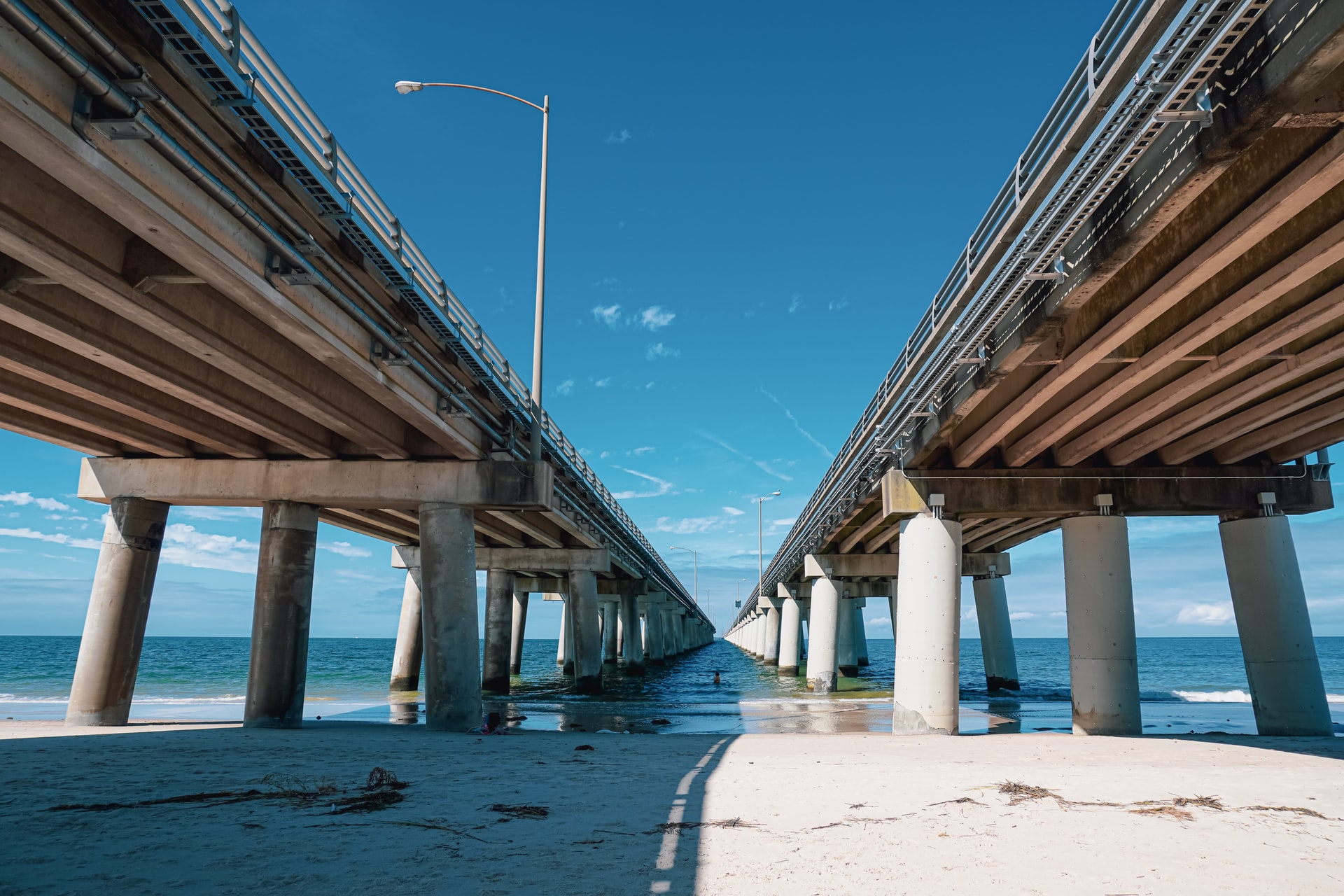 Area code 757 is located in eastern Virginia and covers Chesapeake, Newport News, Portsmouth, and Suffolk. It is the only area code that serves the area.
The region within its service area includes the following: the vast majority of the Hampton Roads metropolitan area, encompassing the Virginia Peninsula, including Newport News, Hampton, and Williamsburg, and Poquoson and South Hampton Roads, including Virginia Beach, Norfolk, Chesapeake, Portsmouth, Franklin, and Suffolk, as well as the Eastern Shore of Virginia, the Virginia portion of the Delmarva Peninsula.

The Time Zone of 757 Area Code 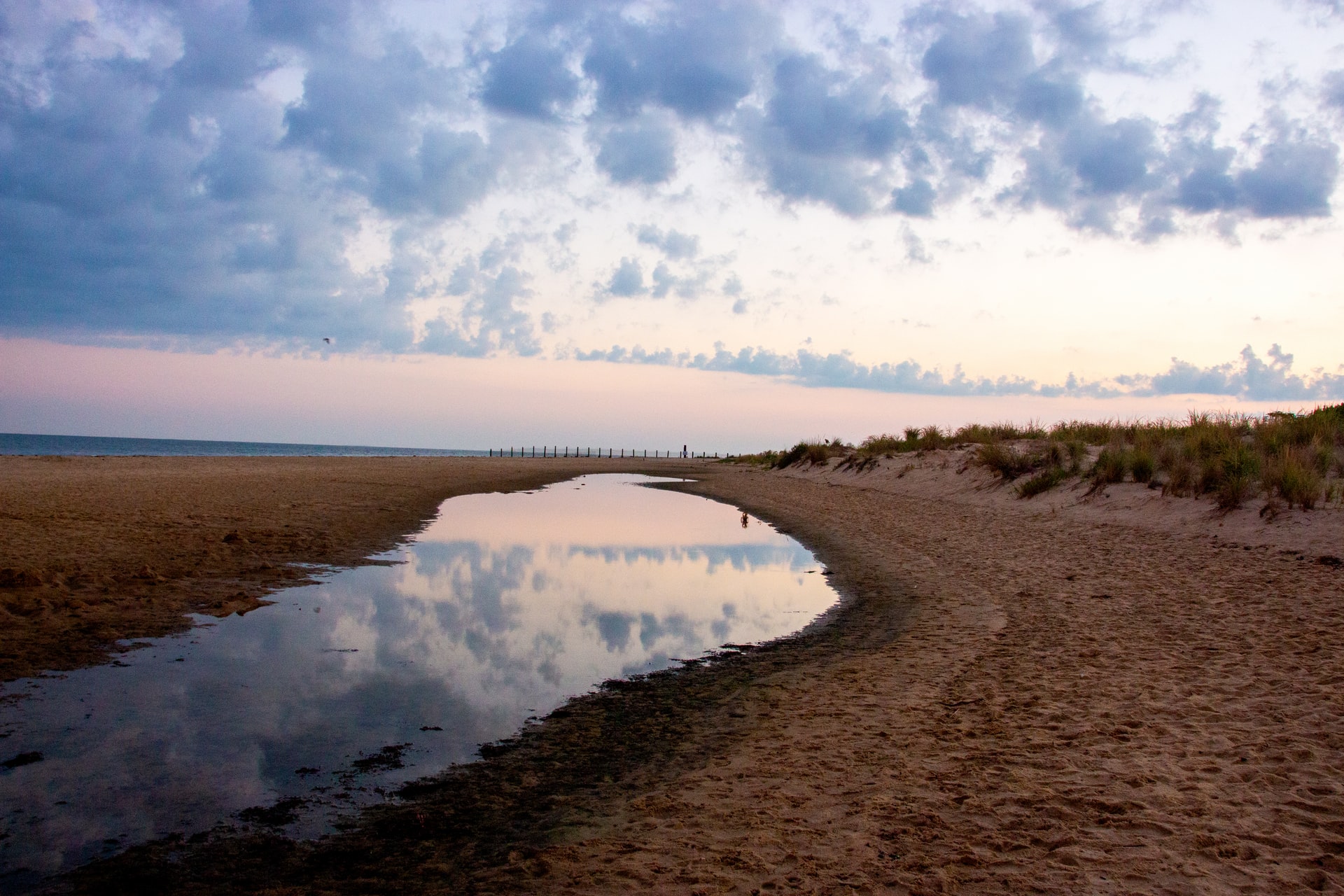 The History of 757 Area Code

Area code 757 was officially put into service in July 1, 1996. It was created from a split of area code 804 to avoid exhausting all possible phone numbers in this area code. Later, area code 948 has been approved as an all services overlay of area code 757 in October 24, 2022. Ten digit dialing (area code + seven digit number) will be necessary in the 757/948 overlay because different homes in the same geographic area can have the same seven digit phone number but each would have a different area code.

The Demographics of 757 Area Code 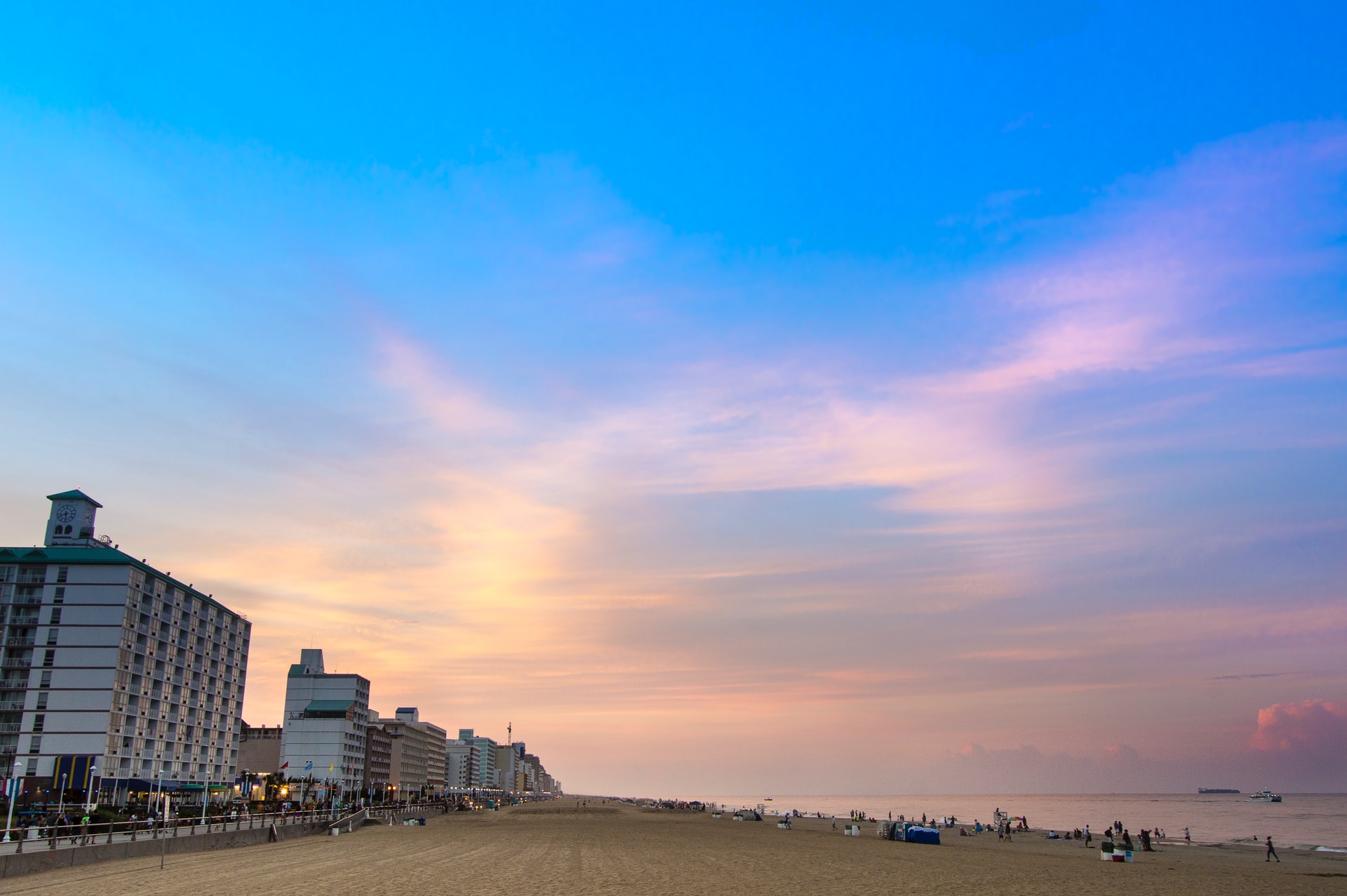 The Main Industries of the 757 Area Code

Virginia Beach is a tier-one digital port city; the world's fastest and resilient subsea cables are located here, fueling data centers near and throughout the U.S. The business community of Viginia Beach is renowned for its highly diverse collection of industries, including nationally and internationally known corporate headquarters, technologically advanced manufacturers, billion-dollar defense contractors, and locally owned shops.

Virginia Beach is the largest city in Virginia but many people are surprised to​ learn that the resort city is also home to about 23,000 acres of farmland and agriculture is the city's third-largest industry, generating more than $139 million in economic impact.

Tourism is an important contributor to the Virginia Beach local economy and a multimillion-dollar industry that supports thousands of jobs. Festivals and other signature events are a boon for our economy generating nearly $138.6 million of economic activities in 2018.

​The City offers a variety of opportunities for shoppers and retailers, including urban high-density developments, two regional malls, destination retail at the Oceanfront Resort Area, and traditional power and neighborhood retail centers. ​​​Locals contribute to more than $6.4 billion in retail sales each year.