Get a 727 Area Code Phone Number in St. Petersburg

You will have many occasions to use a second phone number from Dingtone.
You can protect your privacy and connect with your clients and online friends while keeping your personal digits private. 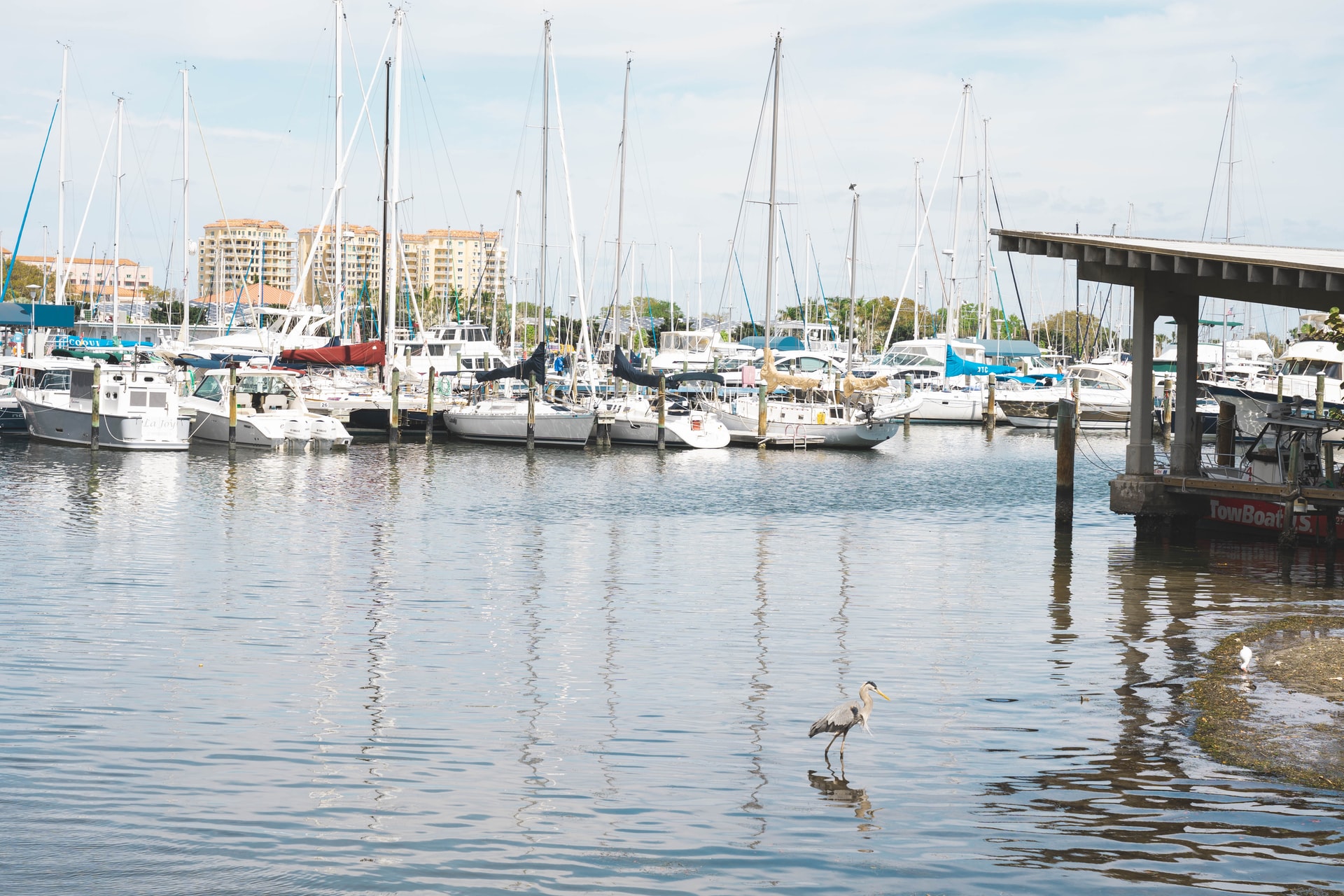 Area code 727 is an area code that covers central Eastern Florida. The area it covers is part of the Tampa Bay area. Area code 727 covers Pinellas County, Florida (excluding the majority of Oldsmar), including St. Petersburg, Clearwater, Pinellas Park, the western third of Pasco, including New Port Richey, Port Richey, and Holiday. For 43 years the 13 counties around Tampa Bay, including all suburbs like Sarasota, Ellenton and Port Charlotte were 813. In 1998, Pinellas and western part of Pasco County were split into area code 727. Areas south of Hillsborough (and Tampa Bay itself) became 941. 727 was originally going to be an overlay over 813. However, it was later switched to a split. 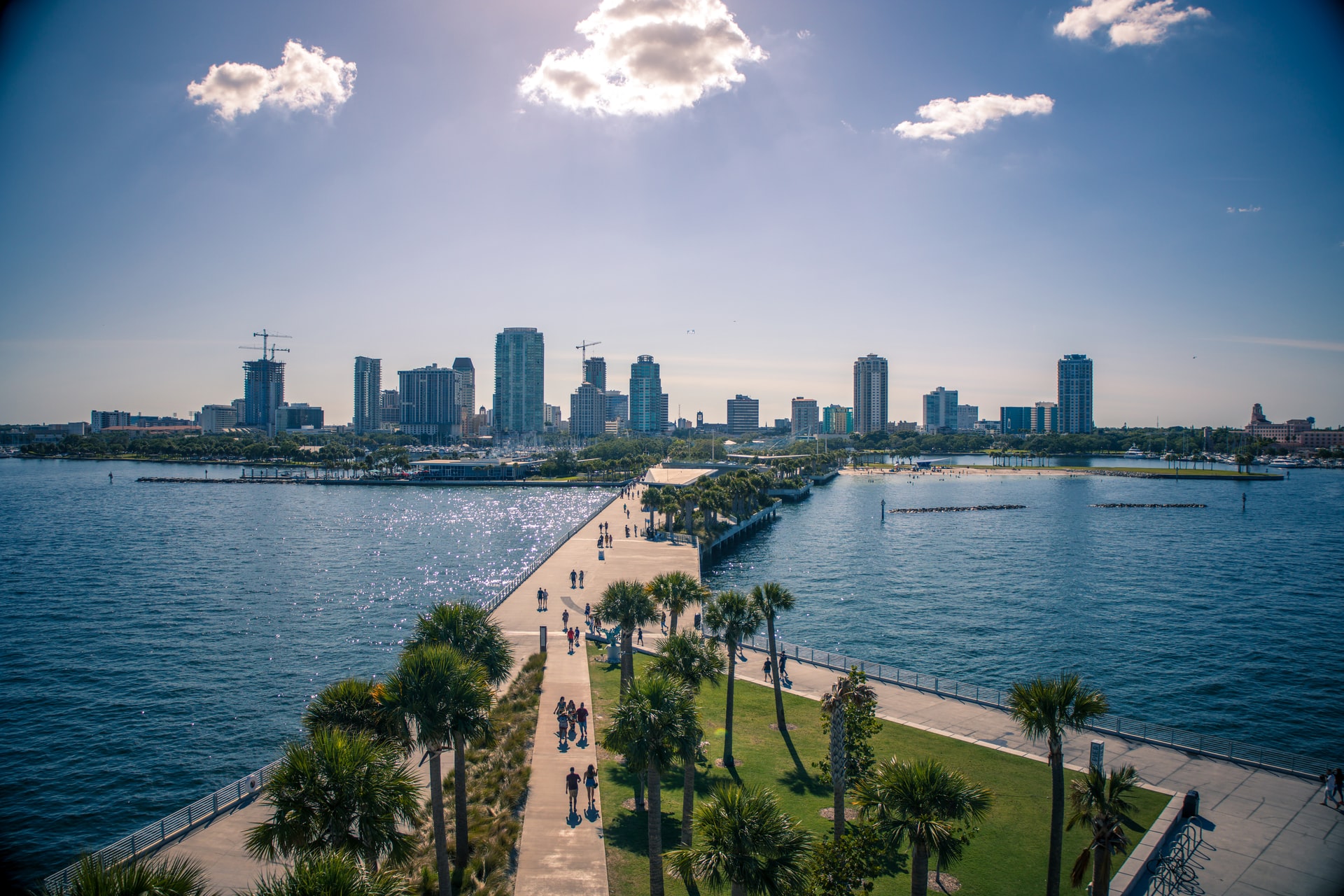 The Time Zone of 727 Area Code 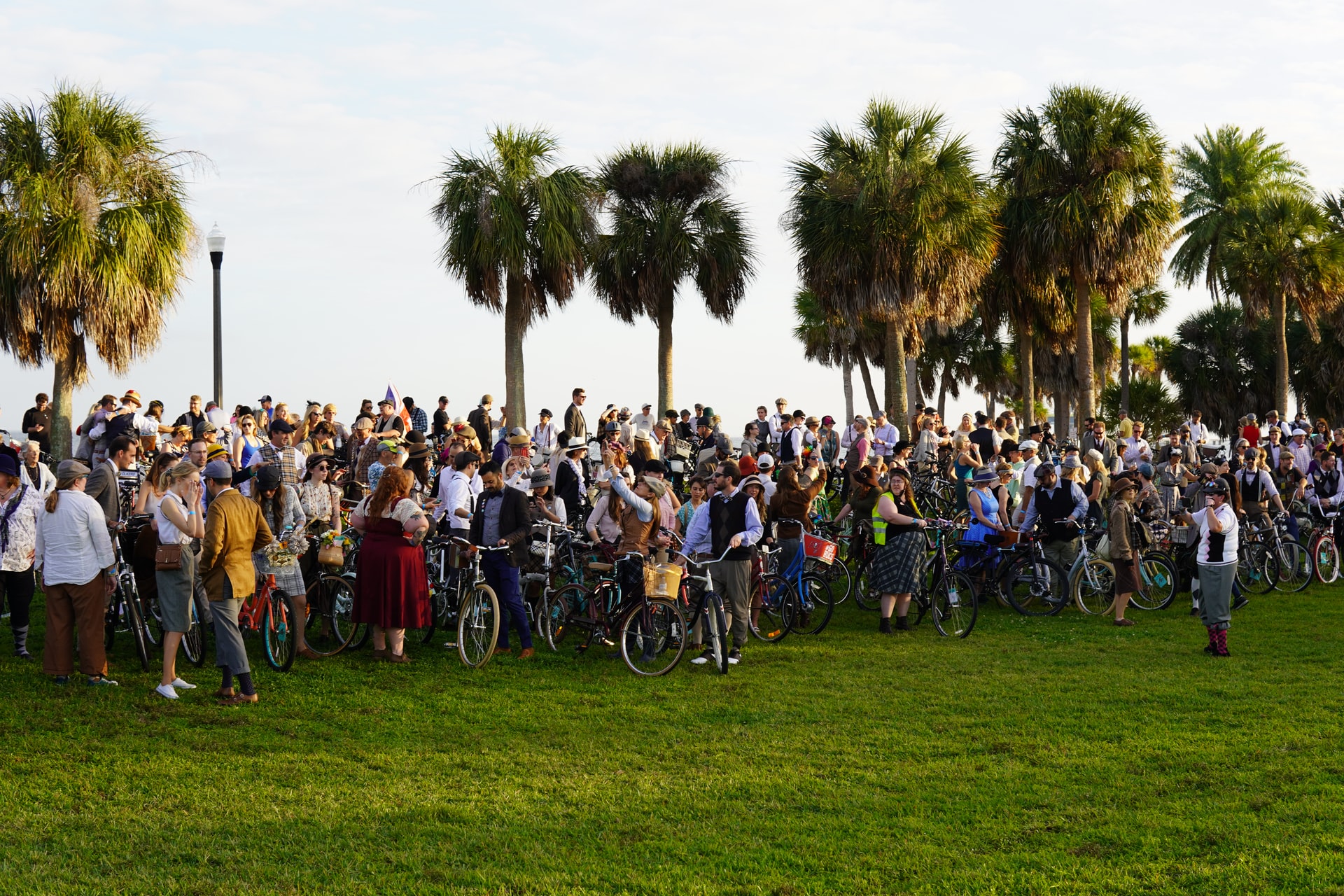 The History of 727 Area Code

For 43 years, the 13 counties around Tampa Bay, including cities such as Sarasota, Ellenton, and Port Charlotte were in area code 813.
In 1998, Pinellas County and the western part of Pasco County were split into area code 727. 727 was going to be introduced in an overlay plan, to overlay 813. At the time, overlays were a new concept and since overlays result in mixing area codes within the same area (issuing the new code to new numbers) requiring 10-digit dialing, they were often met with public resistance. GTE (now part of Frontier Communications), the dominant carrier in most of the Tampa Bay Area, switched the proposal to a split plan.
The split largely followed county lines, with the notable exception of Oldsmar, most of which stayed in 813. Oldsmar's trunk is wired into the Tampa line, and it would have been too expensive for GTE to rewire it.

The Demographics of 727 Area Code 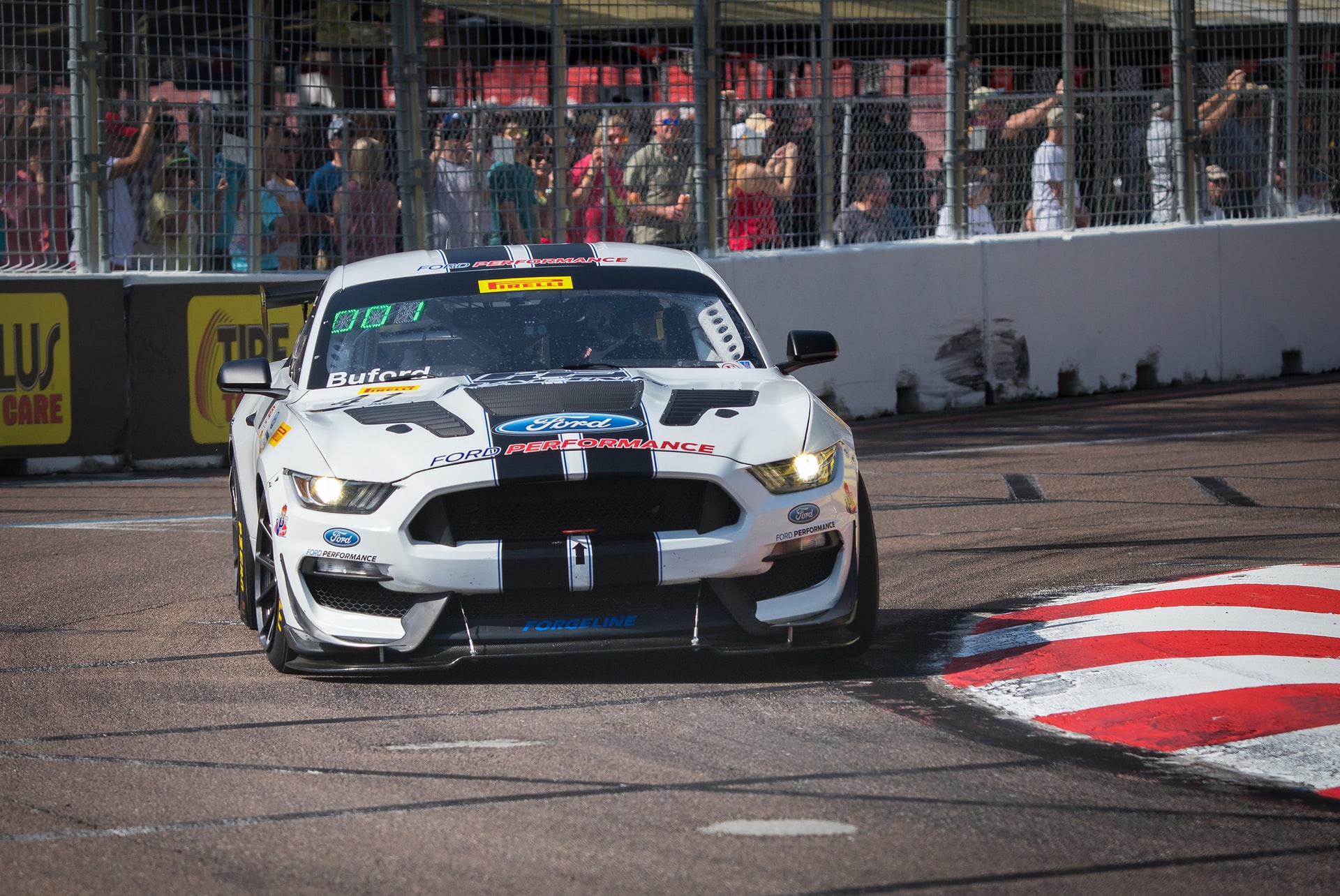 The Main Industries of the 727 Area Code

St. Petersburg's economy is rooted in financial services. Not only does the city and extending area serve as base for many financial companies, these companies in turn stimulate growth in other industries by providing the financial resources for development and expansion. Manufacturing companies are attracted to the region's transportation infrastructure.

Pinellas County ranks second in the state for the number of manufacturing employees, and ranks first for the manufacture of such items as computer and office equipment and electronics components. The area's research hospitals make it a logical site for medical technology firms, with more than half of all such companies in Florida's High Tech Corridor based in Pinellas County. Similarly, information technology companies cluster in the region, and downtown St. Petersburg is home to numerous small- and medium-sized software and Web development enterprises. The city's proximity to Tampa Bay and the Gulf of Mexico make it a prime spot for marine science; in fact, it is the largest marine science community in the Southeast.