Get a 707 Area Code Phone Number in Santa Rosa 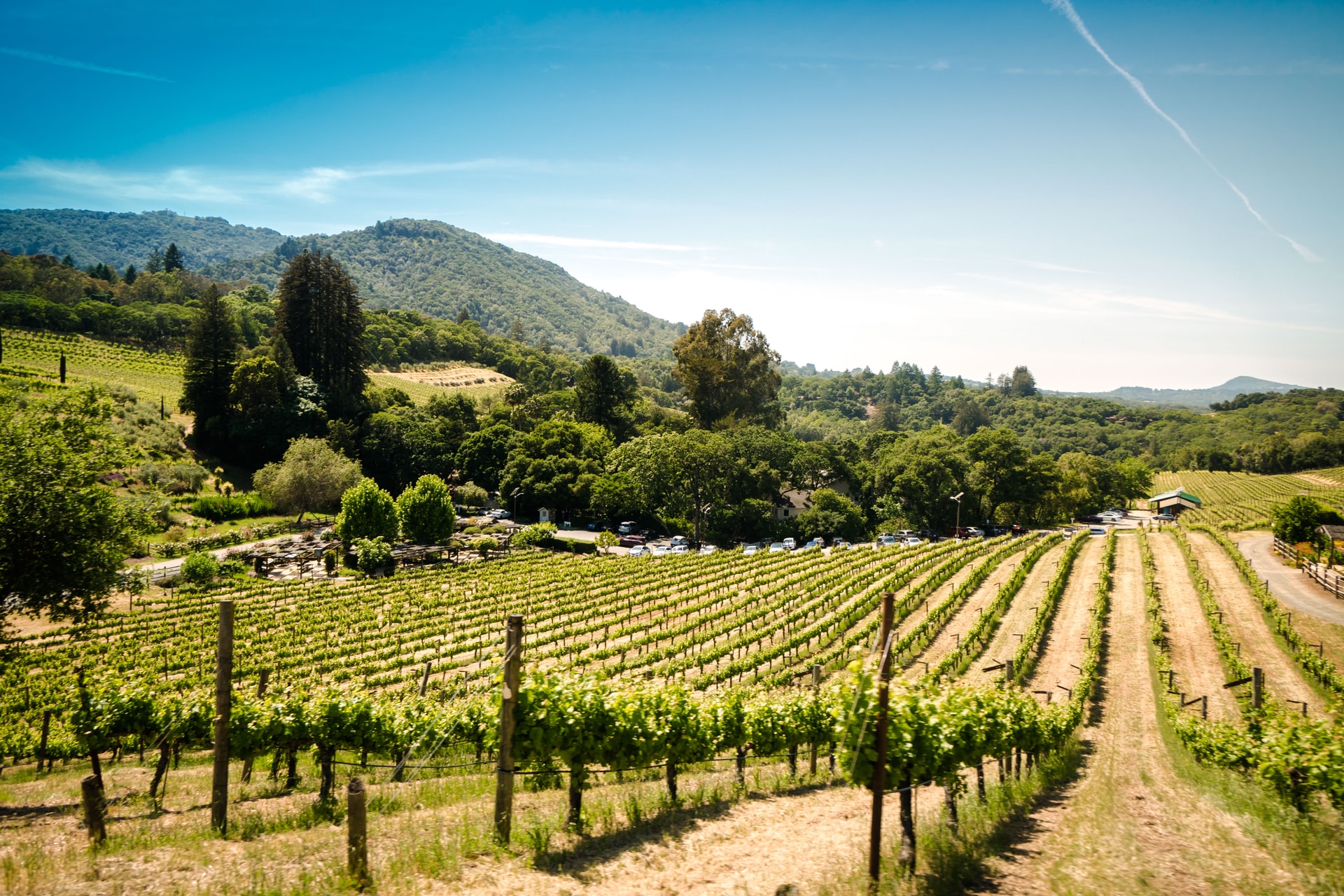 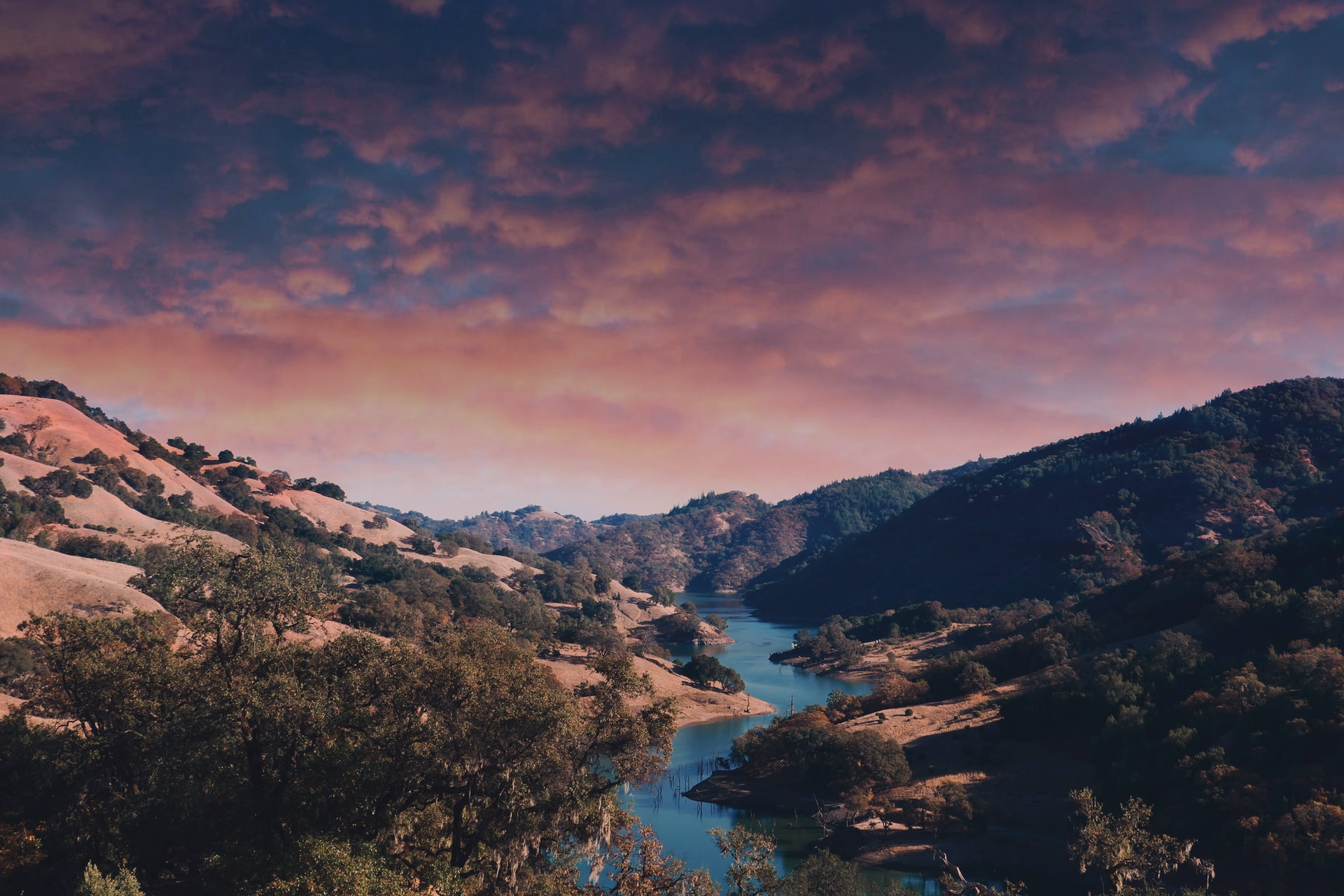 The 707 area code is utilized throughout North America and is located in California's Northwestern region. The area code is the only one that serves the area. And it also serves cities like Santa Rosa, Vallejo, Fairfield, Vacaville, Napa, Petaluma, Rohnert Park, Suisun City, Eureka, Benicia, Windsor, American Canyon, Dixon, Arcata, Ukiah, Clearlake, McKinleyville, Fortuna, Healdsburg, Sonoma, Cloverdale, Crescent City, Rio Vista, Fort Bragg, Rose Land, Cotati, and more.
Santa Rosa is the largest city within this area code. It is 55 miles north of San Francisco and serves the county seat of Sonoma County, in the North Bay region of the Bay Area in California. Located in the center of Wine Country, Santa Rosa has numerous wineries and is a good palce for tasting Sonoma County wine. It hosts a wide variety of bike trails for all levels of experience which attracts cycling enthusiasts from around the world.

The Time Zone of 707 Area Code

The 707 area code is located in the Pacific time zone. 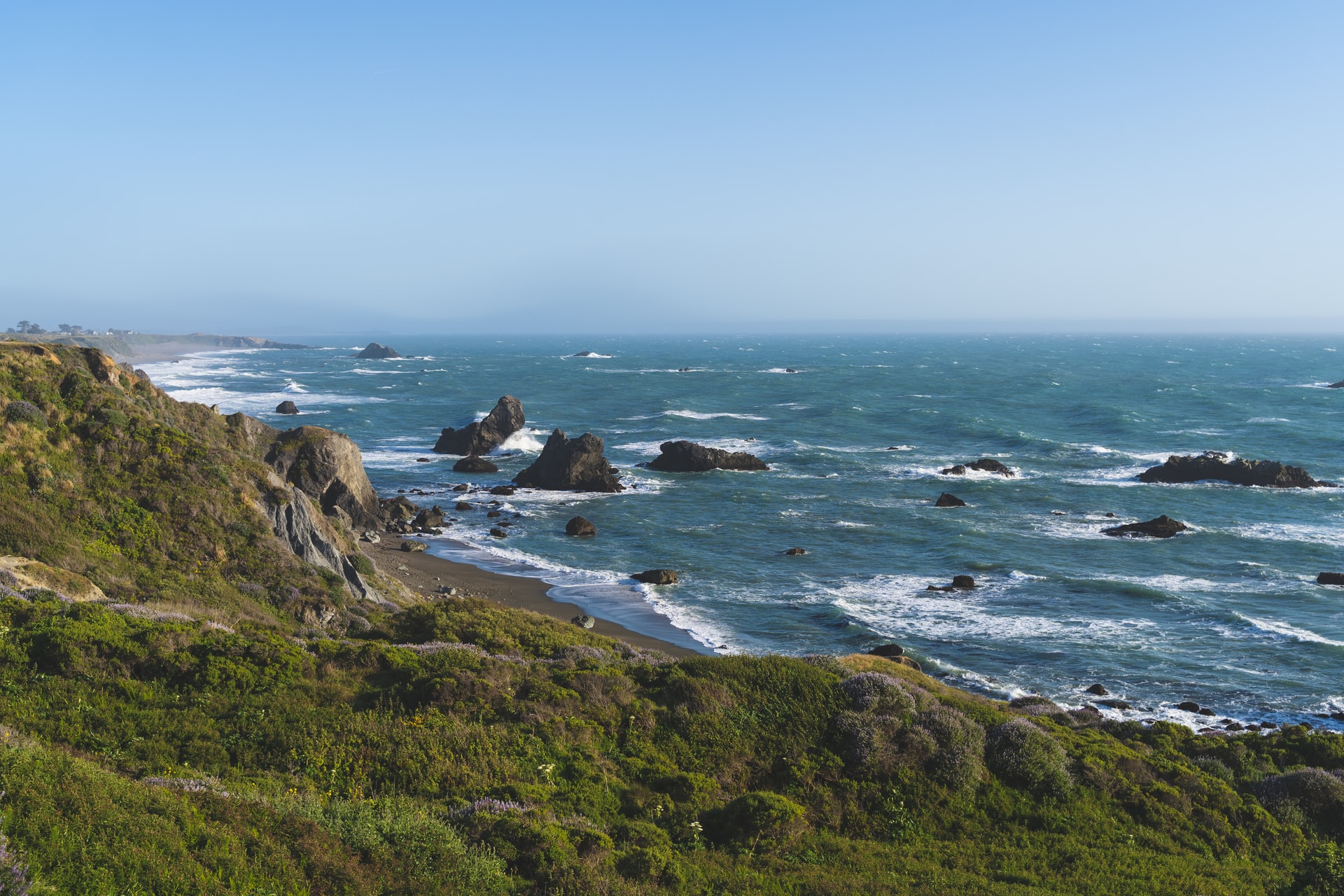 The History of 707 Area Code

The far northern region of California gained area code 916 when AT&T developed the North American Numbering Plan in 1947, with the exception of Sacramento, which had area code 415. In 1950, California area codes were rearranged geographically, and 916 was assigned to a numbering plan area that only covered the northeastern portion of the state, from the Sierra Nevada to the Central Valley. Area code 415 was assigned to the western coastal area. Sacramento's area code was likewise changed to 916 as a result of this shift.

The Demographics of 707 Area Code

Sonoma County which is one of the counties that 707 area code covers is bound to come up in any discourse about American wine. Sonoma County, the northernmost county in the San Francisco Bay Area, is one of the region's top wine growers. There are nearly 350 wineries in the area, as well as 13 recognized American Viticultural Areas. Chardonnay, Pinot Noir, and Cabernet Sauvignon are all popular in Sonoma. It also produces hops, prunes, apples, poultry, and dairy goods in large quantities. As a result, agriculture is one of the most important sectors in the region. 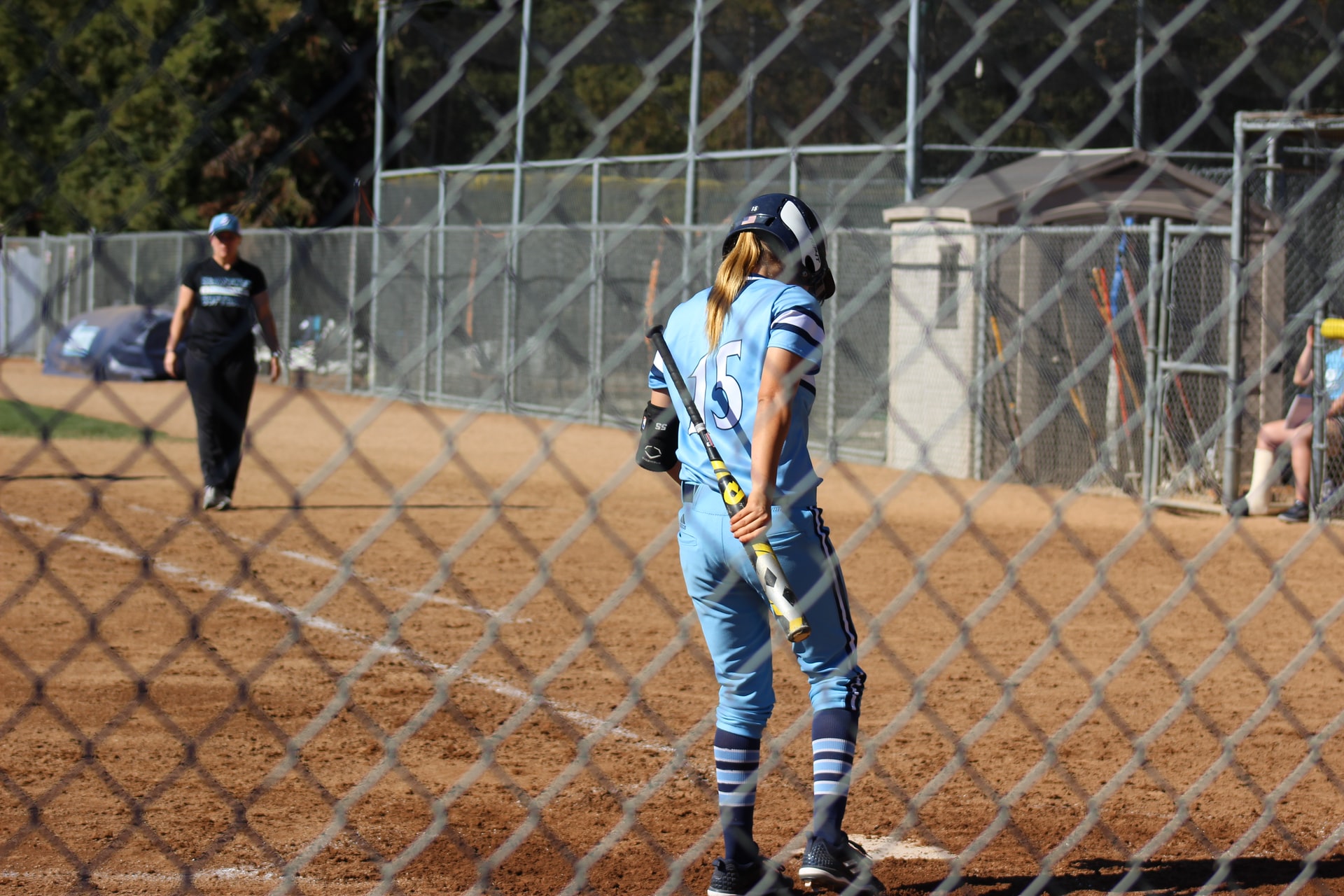 The Main Industries of the 707 Area Code

The 707 area code covers the northwestern part of California, and the economy of this area is known for being the de facto global leader in high-tech (software, semiconductor/microelectronics, biotechnology, and medical devices/instruments), as well as clean energy, biomedical, government, and finance. Tourism, shipping, industry, and agriculture are all important industries. It really has a diverse economy.

Below are further details on some of the most common industries where persons with the 707 area code work:
● Around 21% of people in the 707 area code work in professions such as education, social services, or health.
● About 12% are involved in the retail trade sector.
● Manufacturing employs about 11% of the population, while the professional, scientific, management, administrative, and waste management services employ about 9% of the population.