Get a 661 Area Code Phone Number in Bakersfield

Using a second phone number to replace your real one helps to cut the 90% risk of being swindled online.
Getting a temporary phone number from Dingtone is an efficient and easy way for you. 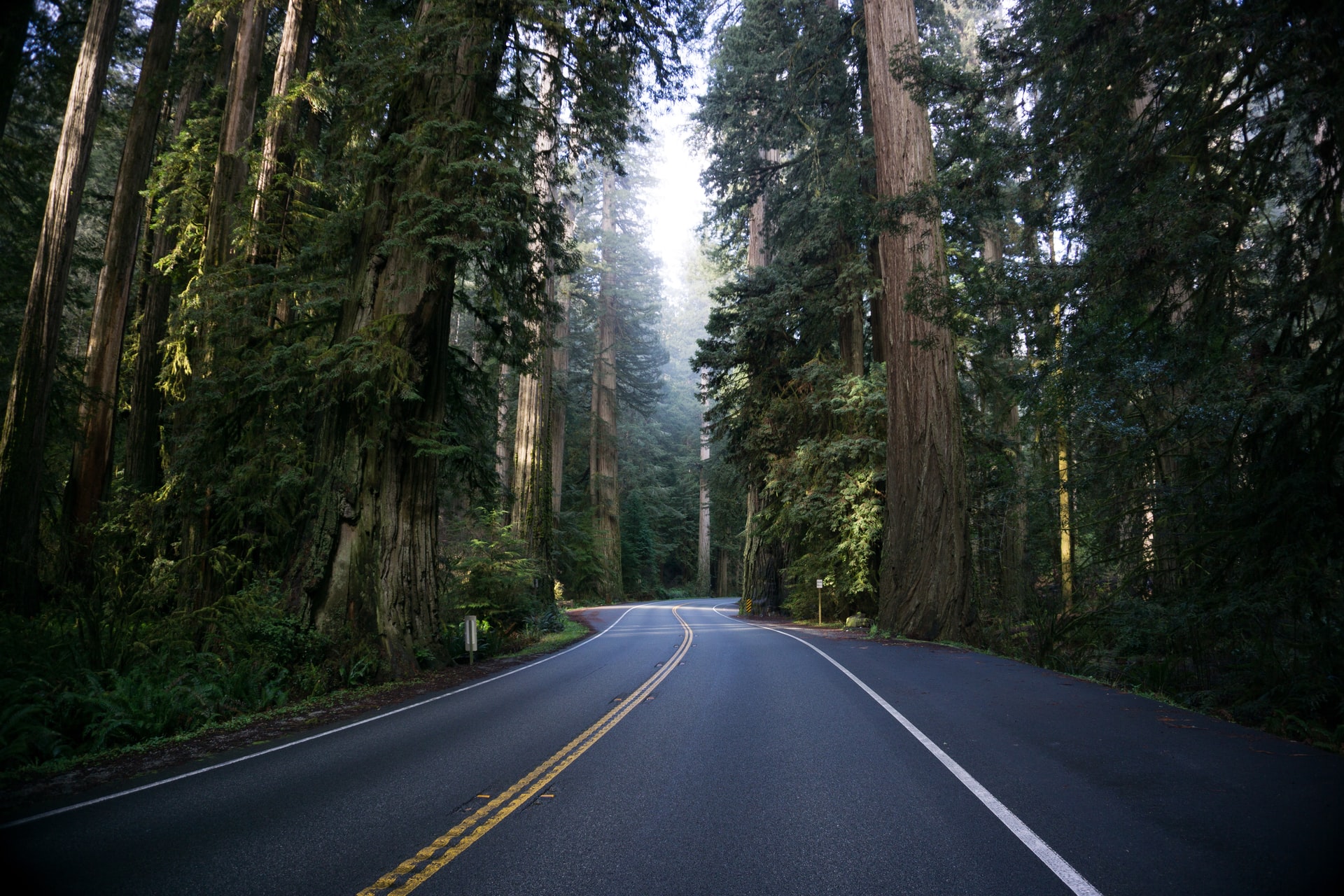 Area code 661 is a California telephone area code that covers 9734.78 square miles and the majority of California's Kern County, as well as part of Los Angeles County, Santa Barbara County, and Tulare County. It was split from area code 805 on February 13, 1999. Principal cities in the 661 area code are Bakersfield, Palmdale, Santa Clarita, and Lancaster. 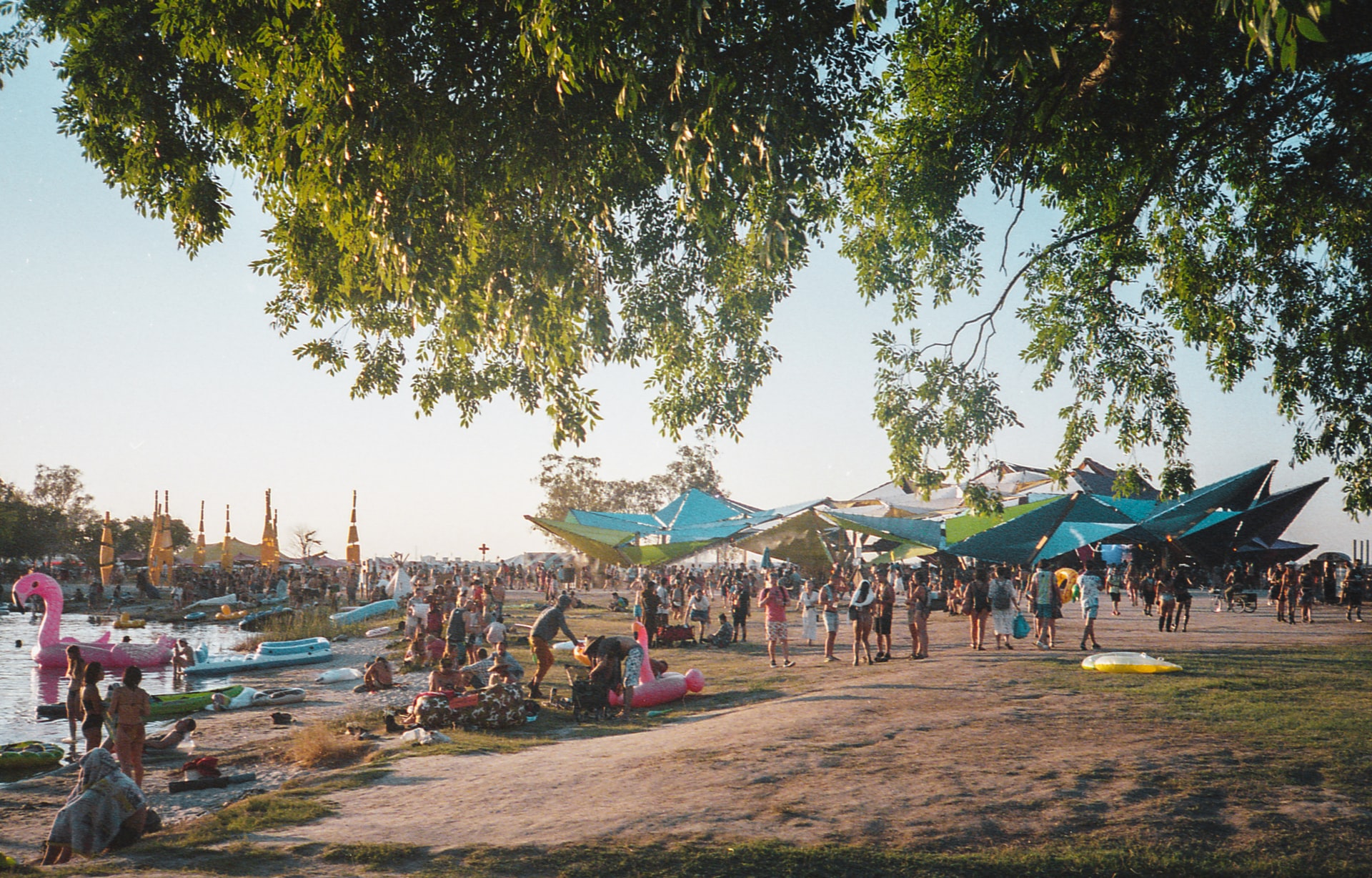 The Time Zone of 661 Area Code 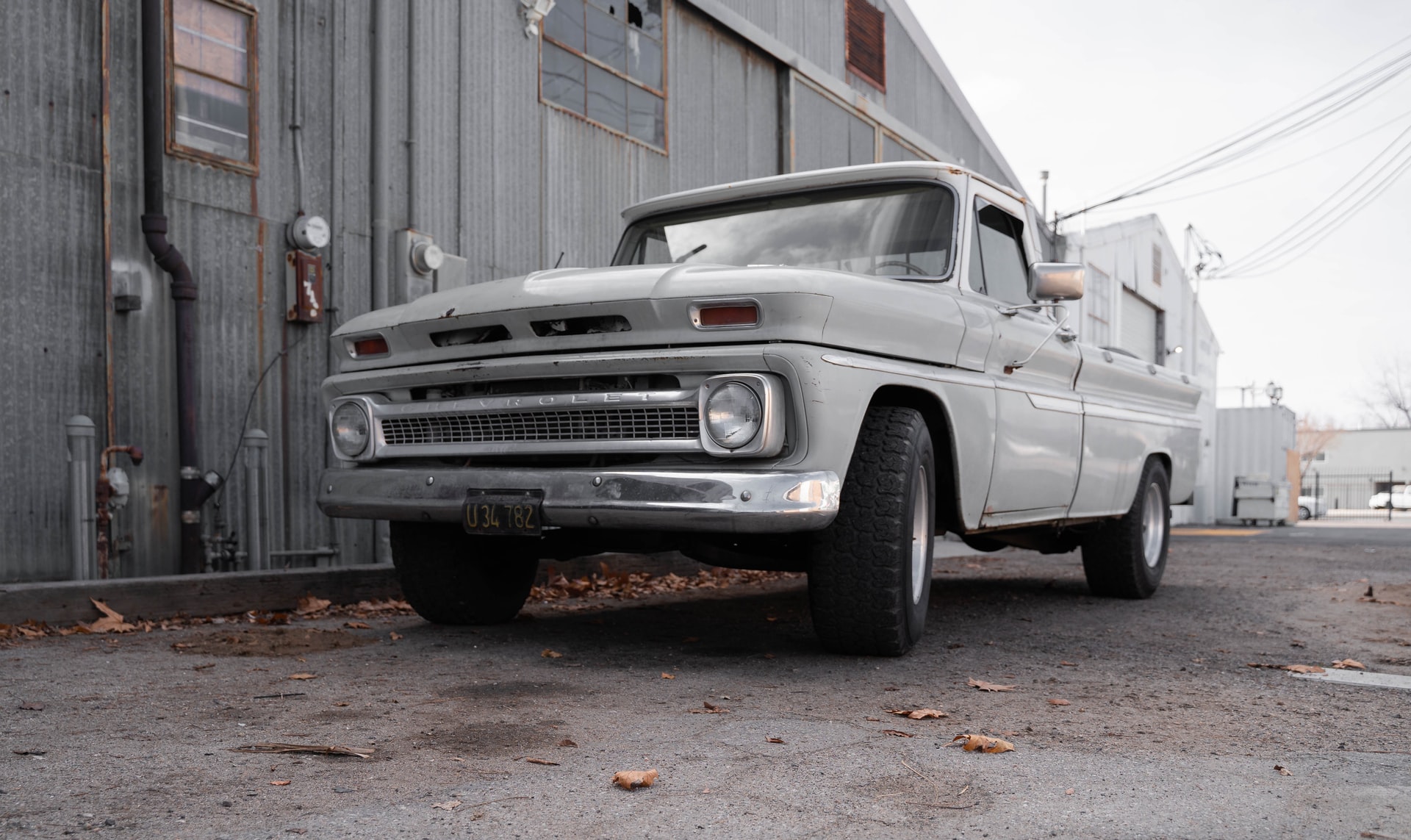 The History of 661 Area Code

Brought into effect on February 13, 1999, the 661 area code was split from the parent 805 area code to accommodate a growing population in the area.

The Demographics of 661 Area Code

The population of 661 area code totals up to 1,151,697, with white and Hispanic people in the majority.The most populous cities in area code 661 are: Bakersfield, Palmdale, Santa Clarita, Lancaster, and Canyon Country.
Bakersfield is a city in California, United States, and the county seat of Kern County. It covers about 142 square miles (370 km 2) with population approximate to 373,000 in the 2016 census, making it the ninth-most populous city in California and the 52nd-most populous city in the nation.
Palmdale is a city in the center of northern Los Angeles County in the U.S. state of California. The San Gabriel Mountains separate Palmdale from the City of Los Angeles.On August 24, 1962, Palmdale became the first community in the Antelope Valley to incorporate. 47 years later, in November 2009, voters approved making it a charter city. Its population was 152,750 at the 2010 census, up from 116,670 at the 2000 census. Palmdale is the 33rd most populous city in California. In 2013, the Palmdale / Lancaster urban area had an estimated population of 513,547.
Santa Clarita, officially the City of Santa Clarita, is the third largest city in Los Angeles County, California, and the seventeenth largest in the state of California. The city has annexed a number of unincorporated areas, contributing to the large population increase. It is located about 35 miles (56 km) northwest of downtown Los Angeles and occupies most of the Santa Clarita Valley. 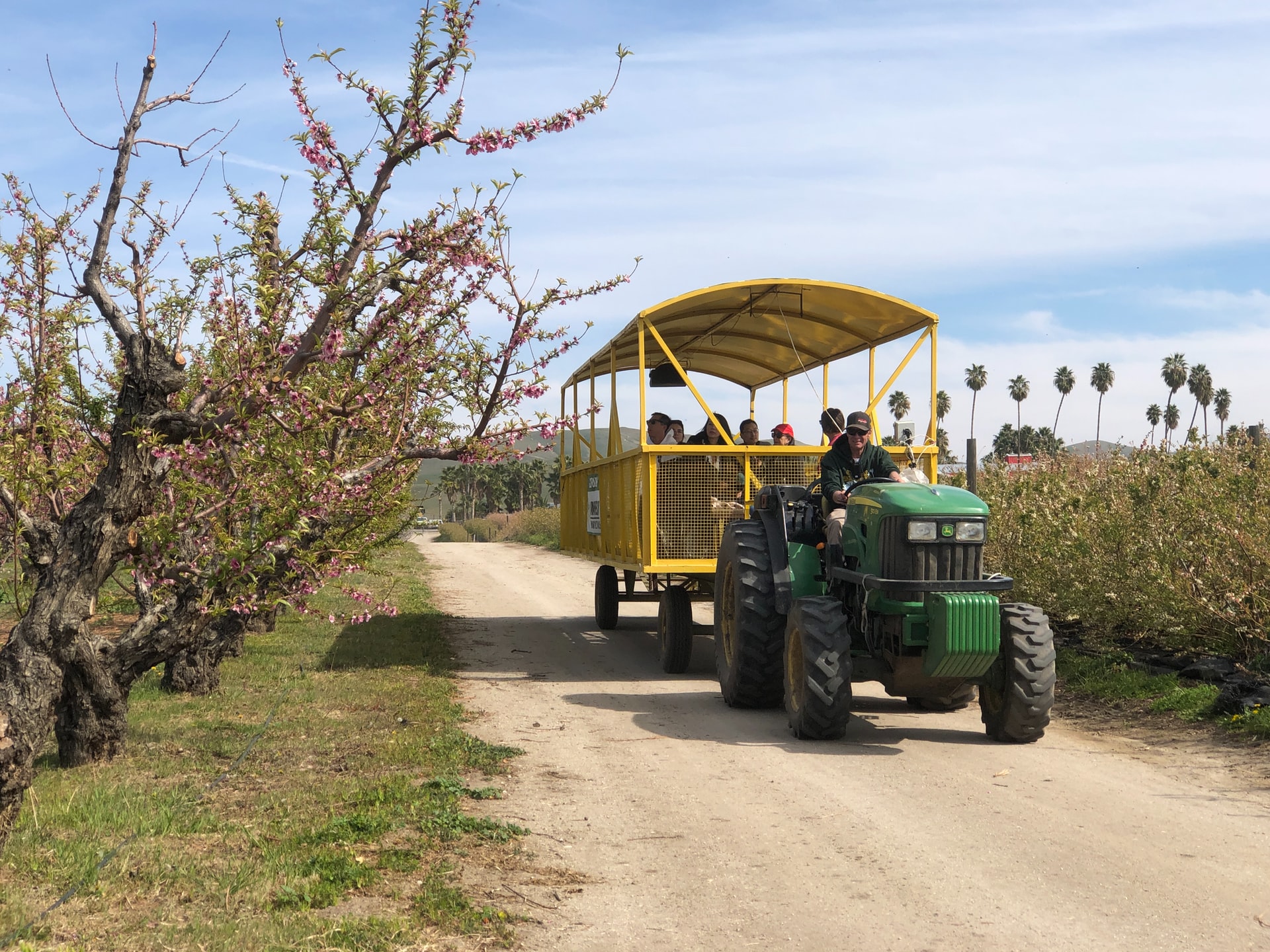 The Main Industries of the 661 Area Code

Known for oil and agricultural economy, there is much growth for larger companies that are looking to add technology and further internal business development over the production and manufacturing externally. Also, the seat of Kern county, the most productive oil hub in the nation also surrounded by industrial production companies including natural gas, distribution, food processing, petroleum refining and more, Bakersfield and area code 661 have a great deal to offer the state and nation combined.
This makes the spot for larger corporations in industrial progression located well, but with the highly advanced population and supportive jobs living there is much to grow for smaller businesses and entrepreneurs along the Bakersfield streets. With the considering of the industrial economy the number of Business Service companies, banks and much more have grown over the past few decades with the further development for technology and the addition of the VoIP services into the offices of these as they move the Bakersfield population forward.