Get a 704 Area Code Phone Number in Charlotte

Use the second number for all temporary situations like Craigslist, Uber, Amazon, and even online dating.
Getting a second free phone number from Dingtone to empower your ability. 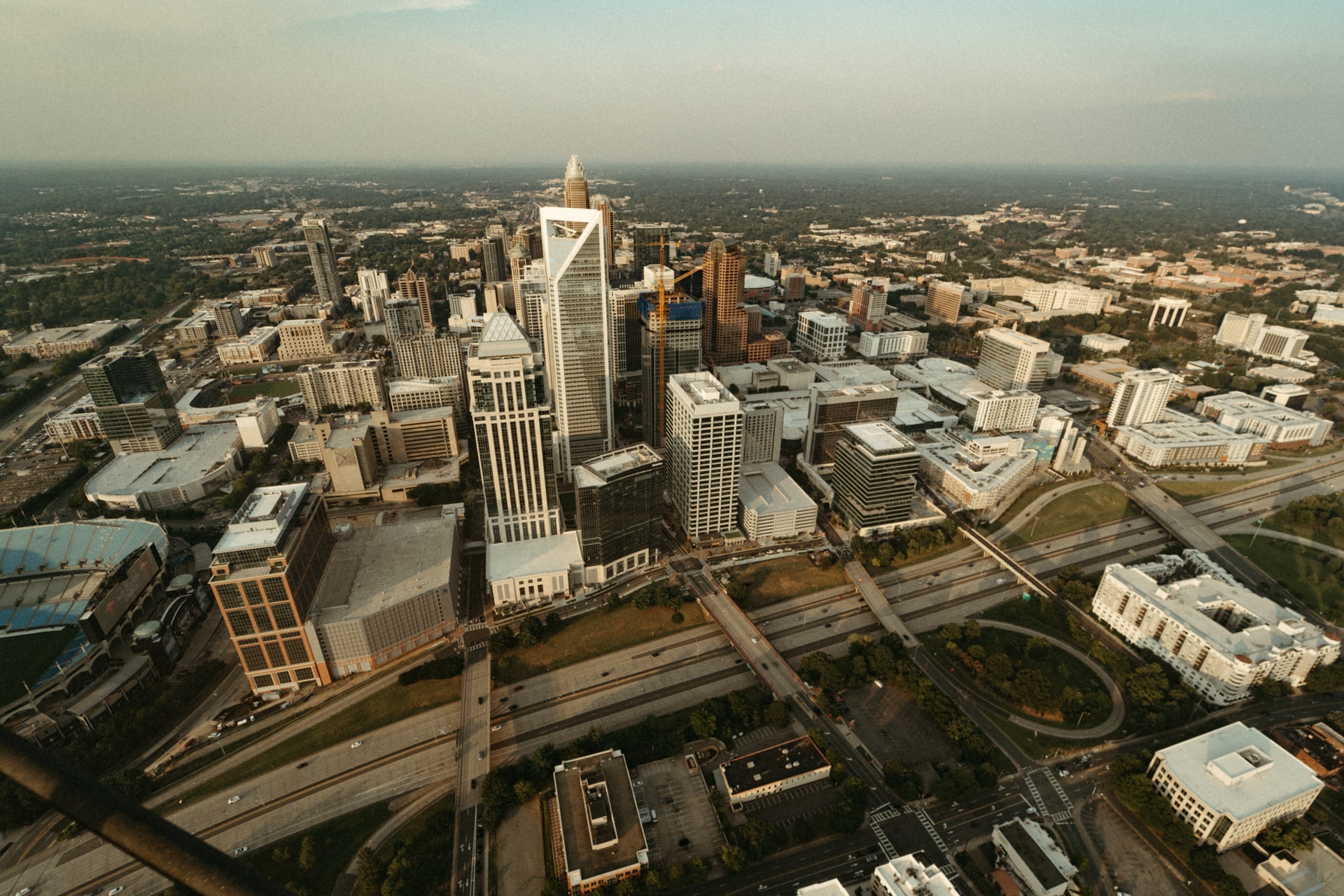 Area code 704 serves the state of North Carolina. On January 1st, 1947, this area code was allocated. It entered service on January 1, 1947. The code 704 is a General Purpose Code. The 704 service region overlaps with the 980 area code. Local calls within the same NPA (area code) use the 10D dialing pattern. 704 is now one of the country's fastest expanding regions. Though it is now more widely linked with Charlotte and the surrounding regions, 704 will always symbolize the finest of North Carolina, from the Appalachian highlands to the beaches of the Outer Banks. It is an everlasting tribute to the history of the state. 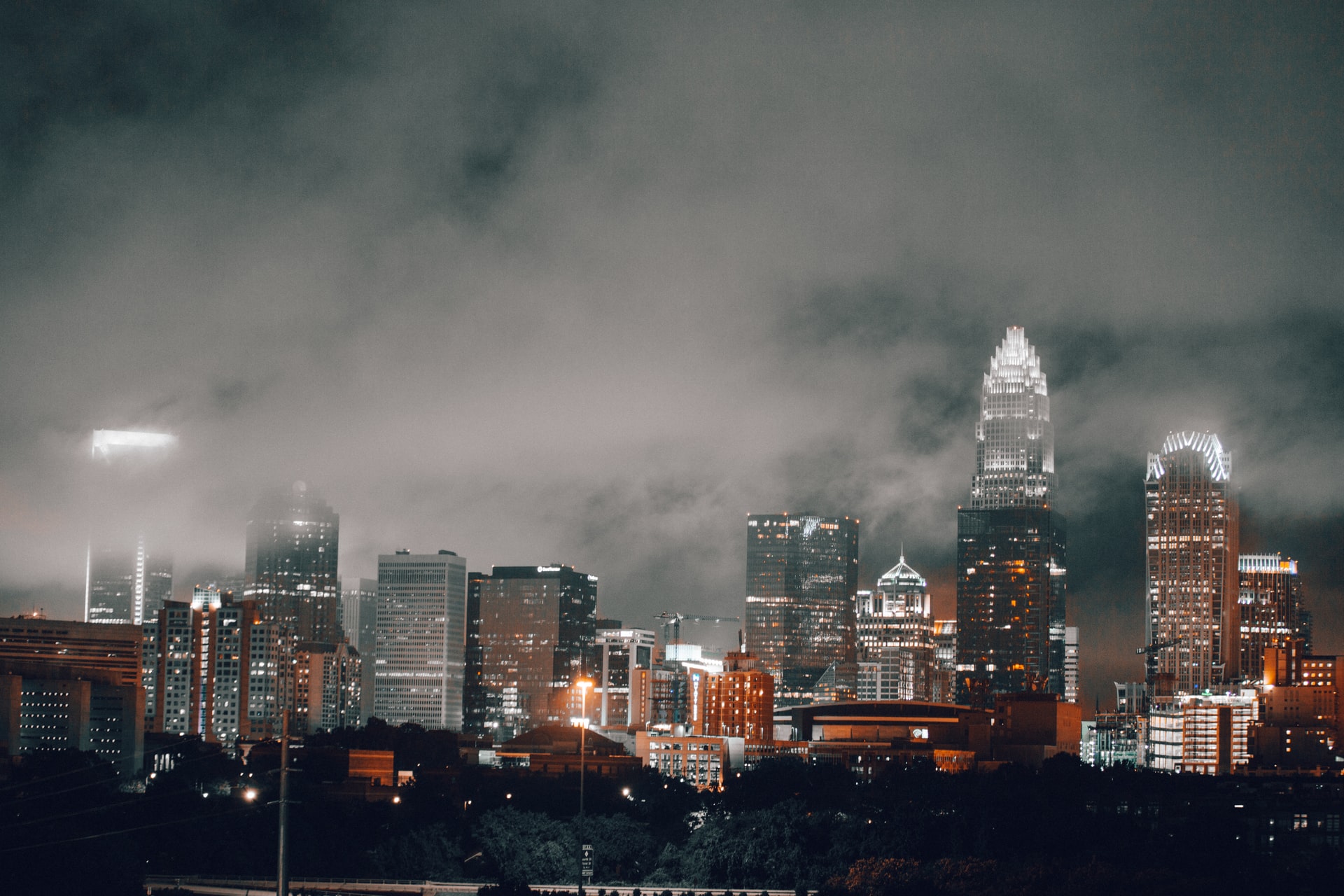 Charlotte is the largest city inside this area code with a population of about 836,720. Charlotte, once a sleepy small textile town, is today a first-rate city capable of competing with any other community. Charlotte, which is both metropolitan and urbane, calm and charming, is a hub of trade, energy, finance, and culture while retaining a feisty Southern charm.

Every year, the city holds a festival called "Taste of Charlotte." You may dine and drink your way along Tyron Street for five blocks while listening to live music. Nearly 100 menu choices are available at the city's most prominent eateries. More indulgence: there are over 100 wineries in Charlotte that will awaken your inner wine connoisseur.

Southwest Airlines and Charlotte are a natural fit. With the entrance of Southwest Airlines, there are now several options for connecting in and out of the city at a moderate cost. As a ground operations supervisor, I can assure you that we deliver the nicest service in the airline business. Charlotte will begin nonstop service to Baltimore, Houston, Chicago, and (my personal fave) Orlando, Florida.

The Time Zone of 704 Area Code 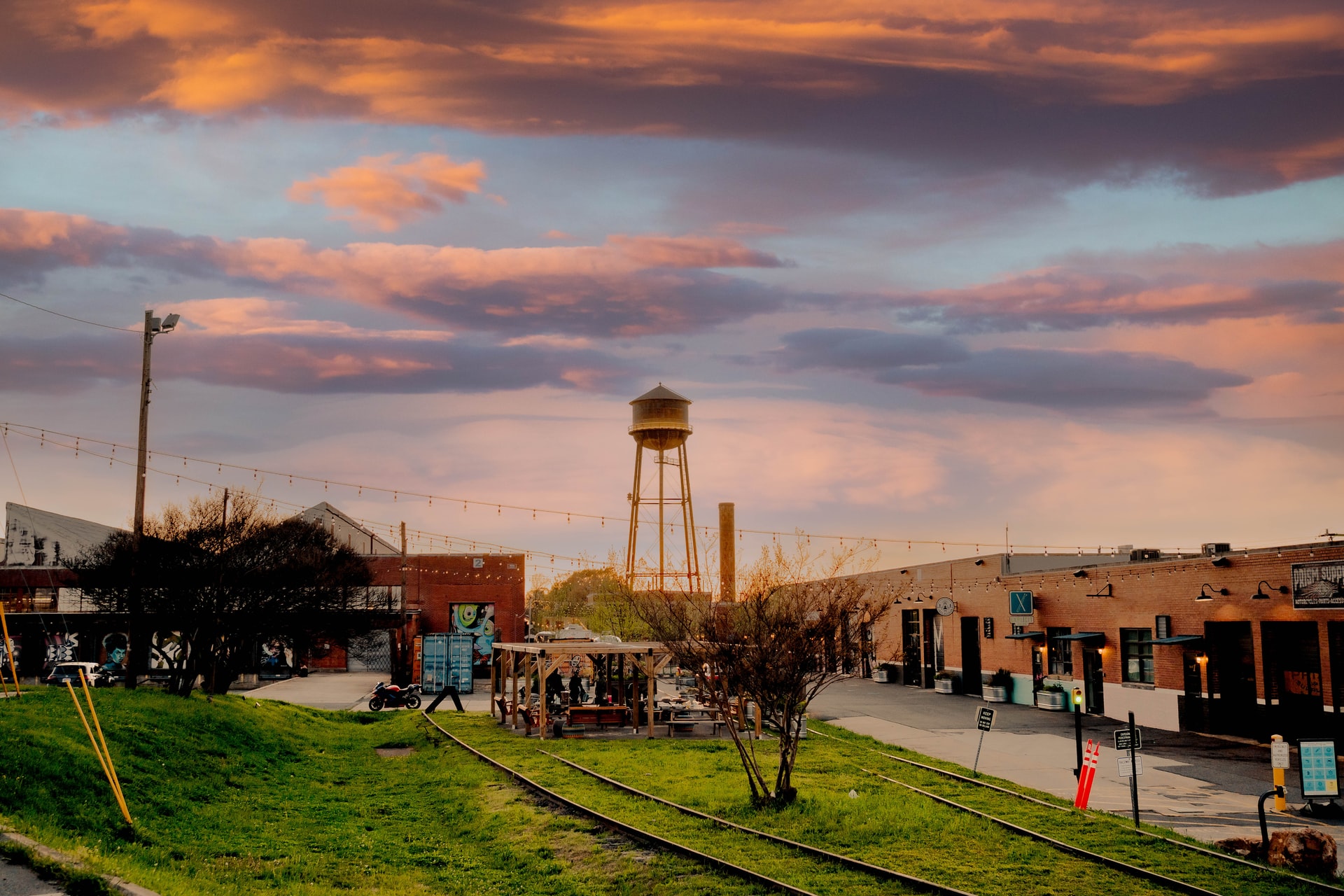 The History of 704 Area Code

The original area code, 704, was one of the 86 numbering plan areas (NPAs) issued by AT&T in 1947, and it initially included the whole state of North Carolina. The eastern two-thirds of the state–everything from Winston-Salem east–were split off as area code 919 in 1954. 704 was restricted to the western section of the state, from Charlotte to the Tennessee border across the Blue Ridge Mountains.

This arrangement stayed in place for the following 44 years. Despite the state's main city, Charlotte's, dramatic expansion, the western third of the state was not as densely populated as the eastern two-thirds, which increased from one area code to four throughout the 1990s. By the mid-1990s, however, Charlotte's fast expansion and the resulting need for telephone lines made a split unavoidable. The rise of cell phones, pagers, and fax machines worsened the number deficit. The majority of the original 704 regions, including the Foothills and Blue Ridge, were broken off to become area code 828 in 1998, limiting 704 to the Charlotte area.

The Demographics of 704 Area Code 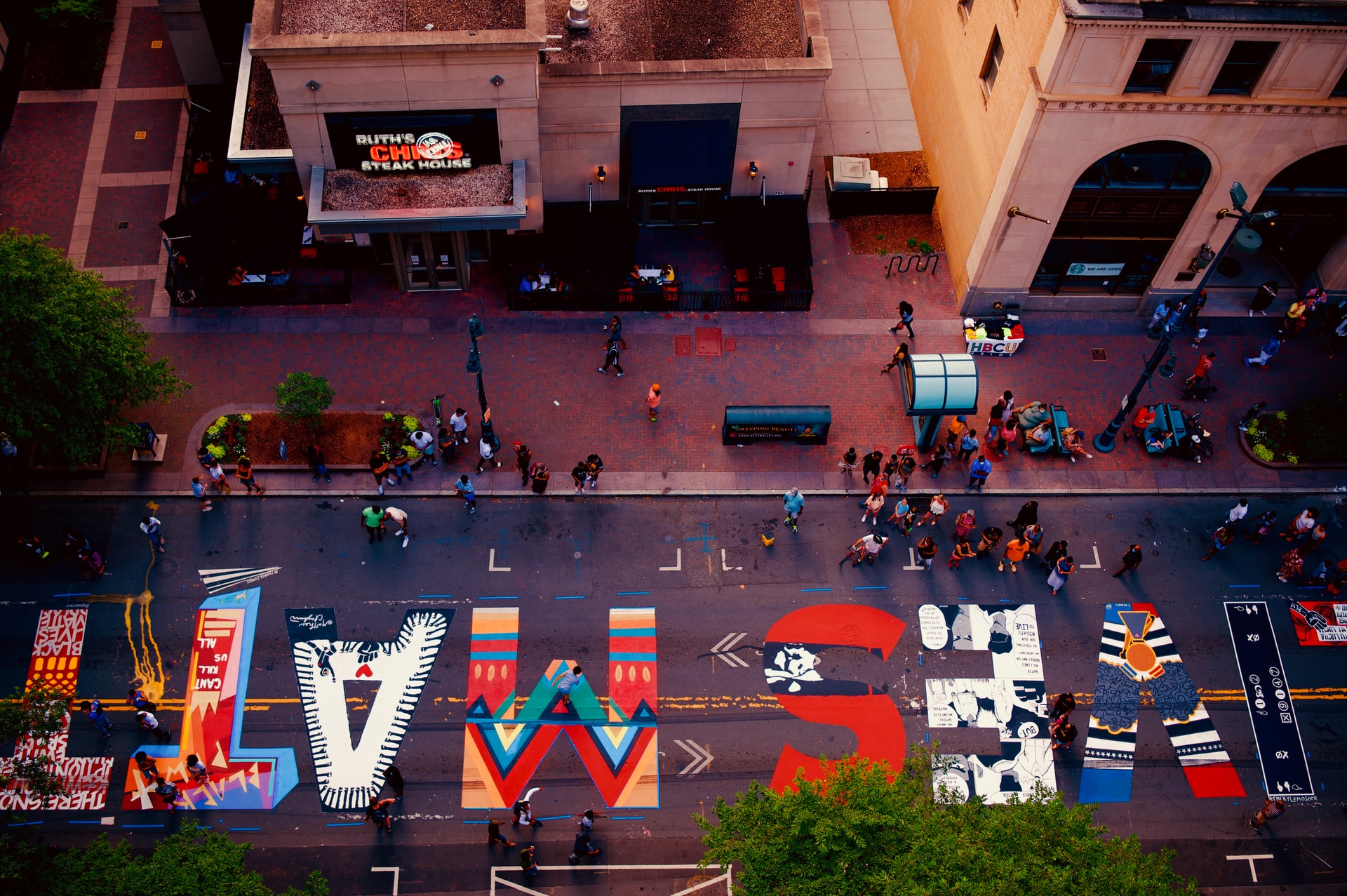 The Main Industries of 704 Area Code

In area code 704, Charlotte is the United States' second-largest banking hub, behind New York City. Charlotte is also the headquarters for Wells Fargo's capital markets operations. The headquarters of Bank of America, as well as other area banking and financial services organizations, are predominantly situated in the Uptown core business district. Microsoft and Centene Corporation have East Coast offices in Charlotte as well.

The Charlotte Region boasts a large number of energy-related organizations and has earned the moniker "Charlotte USA – The New Energy Capital." More than 240 enterprises directly related to the energy sector employ more than 26,400 people in the region. Charlotte has emerged as a center for the information technology (IT) industry in recent years.

The region is becoming an important trucking and freight transportation center for the East Coast. Over the previous decade, the Charlotte Center city has grown dramatically. Numerous residential units are still being developed uptown, including approximately 20 towers that are under construction, have recently been finished, or are in the planning stages. Many new restaurants, pubs, and clubs have opened in the Uptown neighborhood. Several developments are reshaping the Midtown Charlotte/Elizabeth neighborhood.