Get a 614 Area Code Phone Number in Columbus

Have you ever been troubled by the difficulty of getting another phone number without another phone?
It only takes a few minutes with the Dingtone App to get one for free. 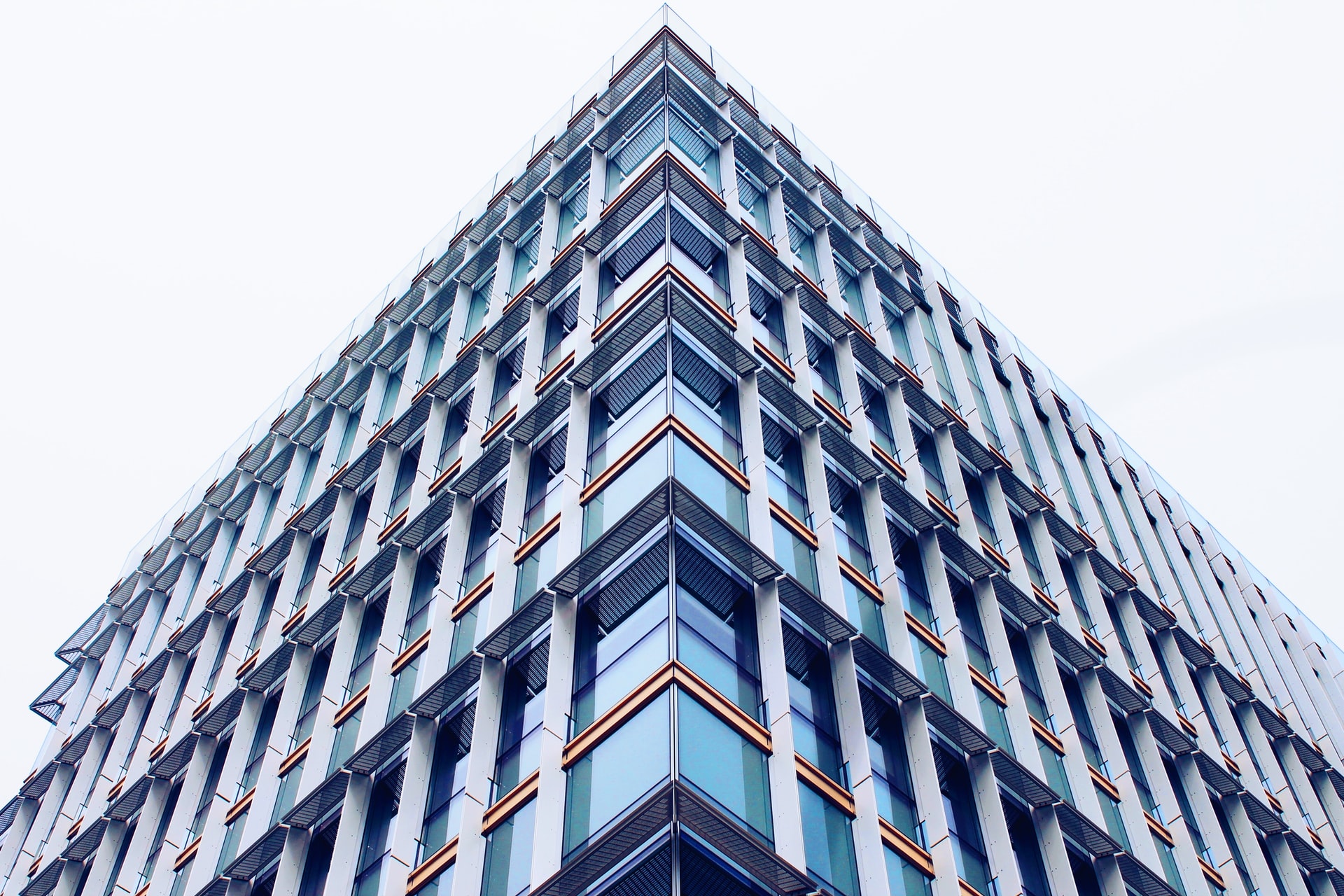 The state of Ohio is served by area code 614. According to Intelius data, covers roughly 694,679 phone numbers. On January 1st, 1947, this area code was allocated. It entered service on January 1, 1947. The code 614 is a General Purpose Code. The 614 service region overlaps with the 380 area code. Local calls within the same NPA (area code) use the 10D dialing pattern.

Ohio's nickname, "The Heart of It All," accurately describes both its past and its modern society. The state has traditionally been adjacent to the country's most heavily populated areas, serving as a hub for transportation, trade, and industry. Ohio appears to be constantly creating significant and amazing individuals who create the fabric of America, from eight US presidents to inventors such as the Wright Brothers.

This legacy is reflected in its people, which is a diverse mix of ethnicities ranging from Germans in Cleveland to Amish in Holmes County. Ohio is mostly rural outside of the major cities. Its scenery is undulating and scenic, with farms and tiny villages dotting the countryside. The inhabitants are similarly pastoral, with a calm conservative way of life and a clear love of sports and outdoor leisure. After exploring Ohio, visitors frequently express how shocked they were. It's not a well-known tourist destination, but between its welcoming cities and natural wonders, Ohio has a lot to offer. 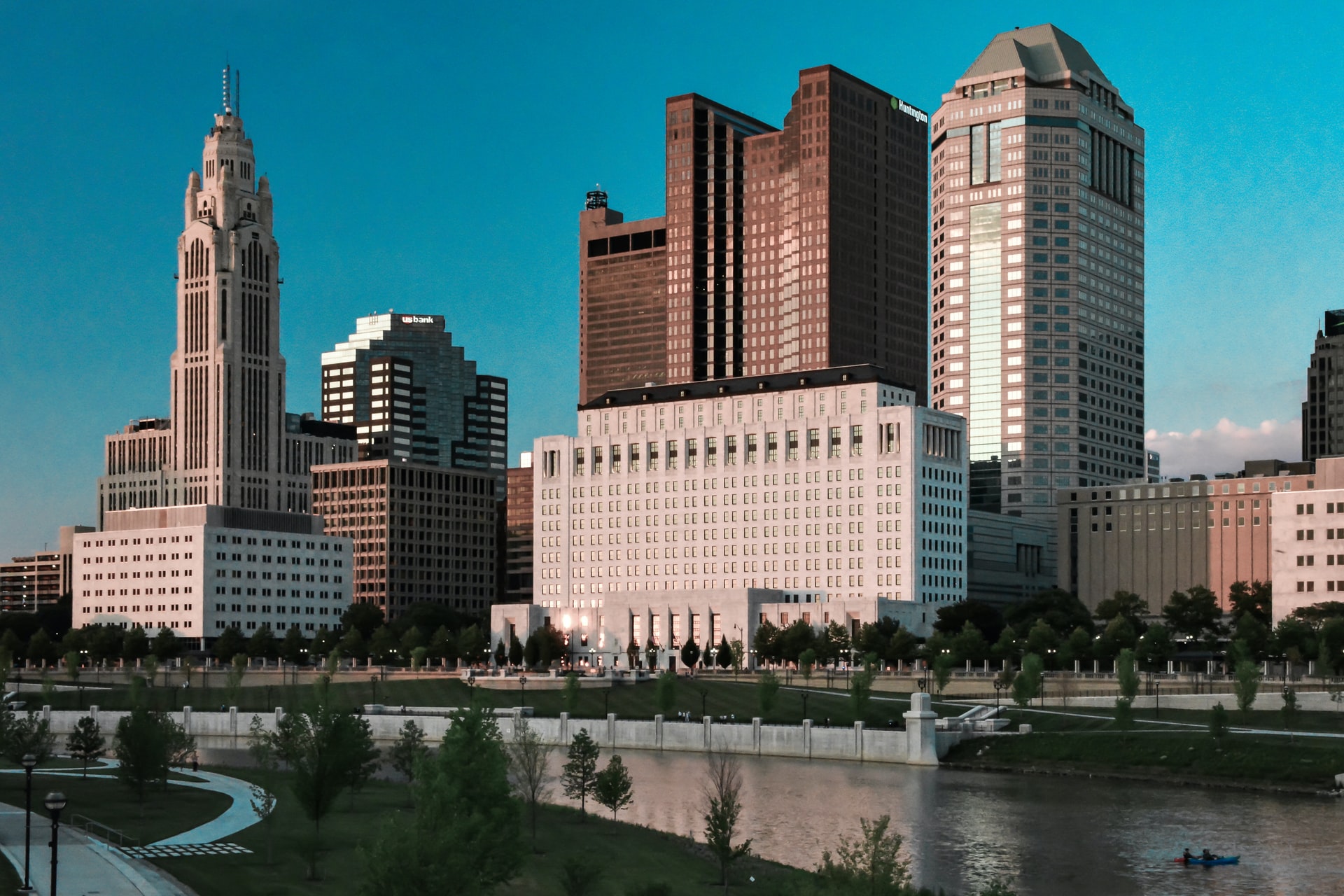 As a top city in the 614 area code, Columbus was created in 1812 with the intention of becoming the state capital of Ohio. It was named after Christopher Columbus and began as a sparsely inhabited woodland region. Its population began to rise once it was connected by road to the Ohio and Erie Canal in 1831.

Because Columbus is the Midwest's second most populated metropolitan region, after Chicago, commerce in area code 614 is thriving. It is home to the headquarters of five Fortune 500 companies: Big Lots, Cardinal Health, Nationwide Insurance, L Brands, and American Electric Power. In 2008, Forbes ranked Columbus the #1 "Up-and-Coming Tech City" in America, and in 2013, it was designated one of the "Top Cities for Business." Money Magazine named Columbus one of the "6 Best Big Cities" in 2016 due to the city's highly educated workforce and strong pay growth.

The Time Zone of 614 Area Code 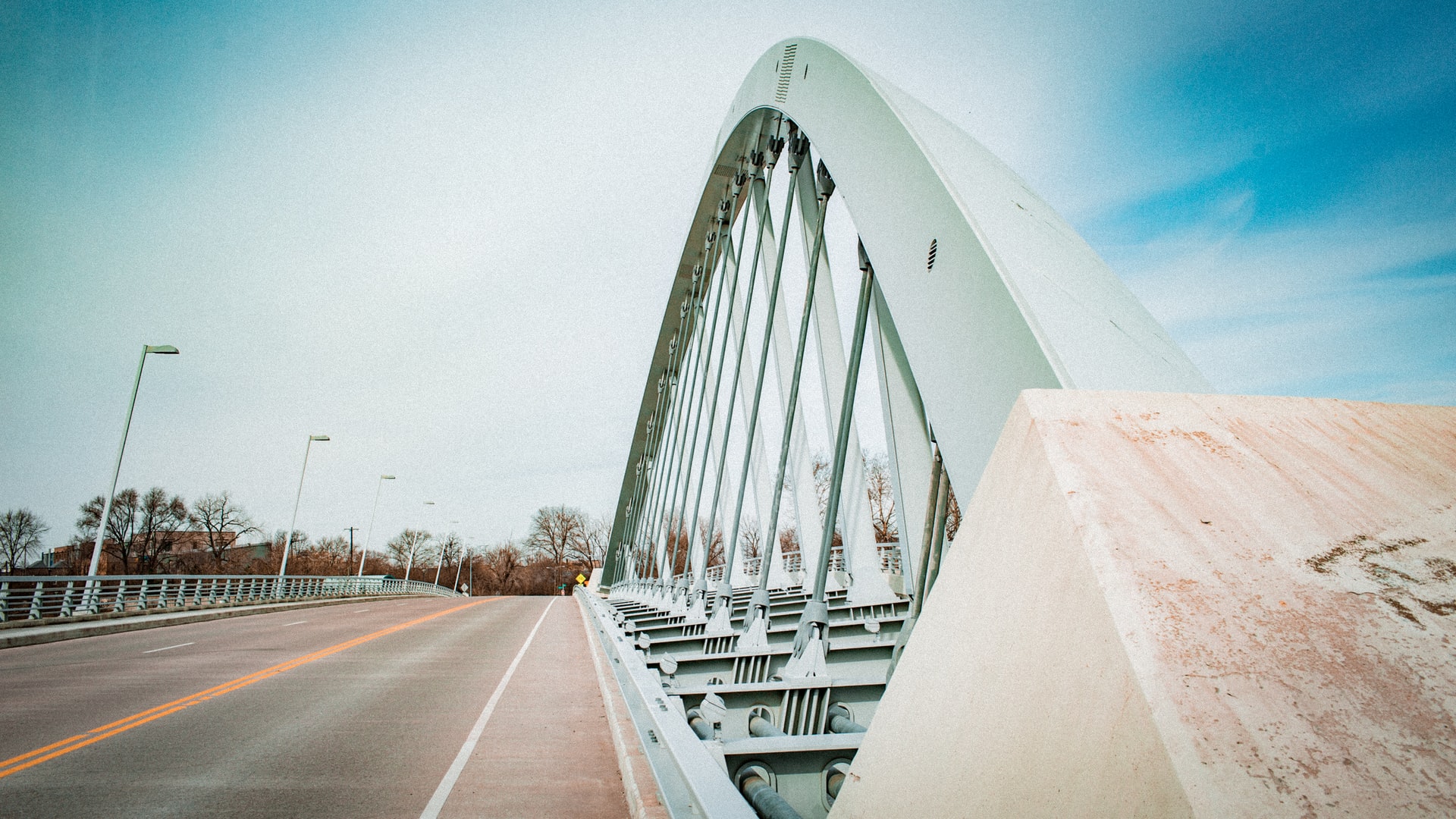 The History of 614 Area Code

AT&T first divided Ohio into four numbering plan areas (NPAs), one for each quadrant. The southeastern sector, ranging from Columbus to the Ohio River along the West Virginia border and as far north as Steubenville, was allocated area code 614. 614 was split in 1997 creating the need to update some of the phone numbers to area code 740.

Granville attorney J. Drew McFarland filed a lawsuit with the Public Utilities Commission of Ohio (PUCO) alleging uneven treatment of suburban counties, which was eventually supported by the Village of Granville, Licking and Fairfield counties, and others seeking an overlay area code. The lawsuit was the first time in the country that consumer action significantly altered an ILEC's strategy. The new 614 included all of Franklin County as well as parts of Delaware, Fairfield, and Union counties.

With 614 being almost synonymous with Columbus, it appears on various T-shirt designs that use the city's acronym or abbreviated form to identify it.

In anticipation of depletion, it was intended in 2001 to overlay area code 614 with area code 380. However, the predicted expansion did not occur, and number pooling took the place of the idea. The PUCO directed the telecoms industry on January 14, 2015, to finally deploy the new area code on February 27, 2016. Since January 30, 2016, ten-digit local dialing has been necessary.

The Demographics of 614 Area Code

Area code 614 has a lower average household income of $45,000 than the national average of $53,000. Over the next 10 years, job growth in Columbus is predicted to be about 40%. Health care and social support are the most prevalent occupations among Columbus inhabitants, followed by retail commerce. The top three are rounded off by educational services. 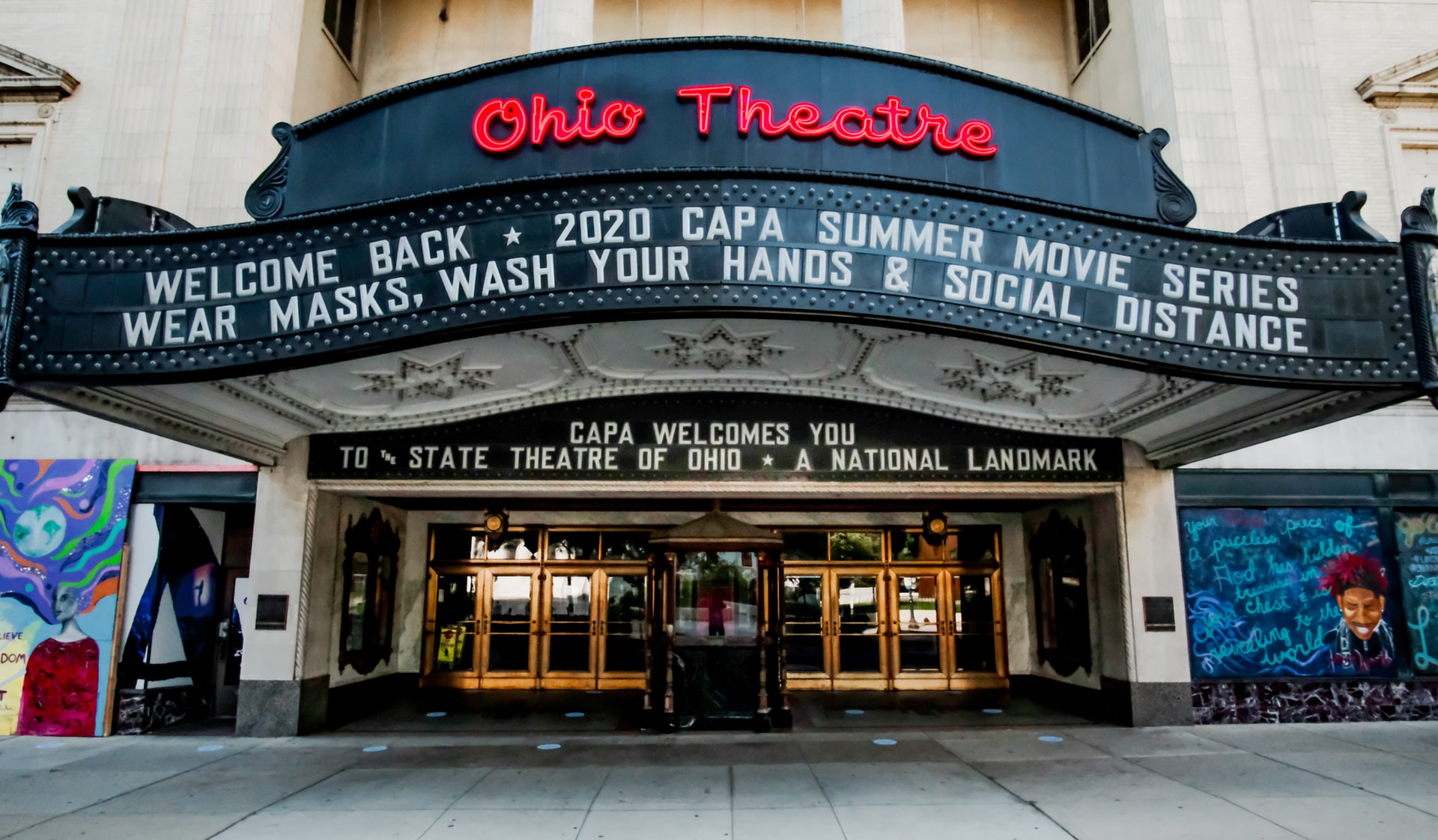 The Main Industries of 614 Area Code