Get a 602 Area Code Phone Number in Phoenix

Apart from digital privacy protection, a second number is also able to push business growth.
Getting a second vanity number from Dingtone for business is equivalent to being focused and professional. 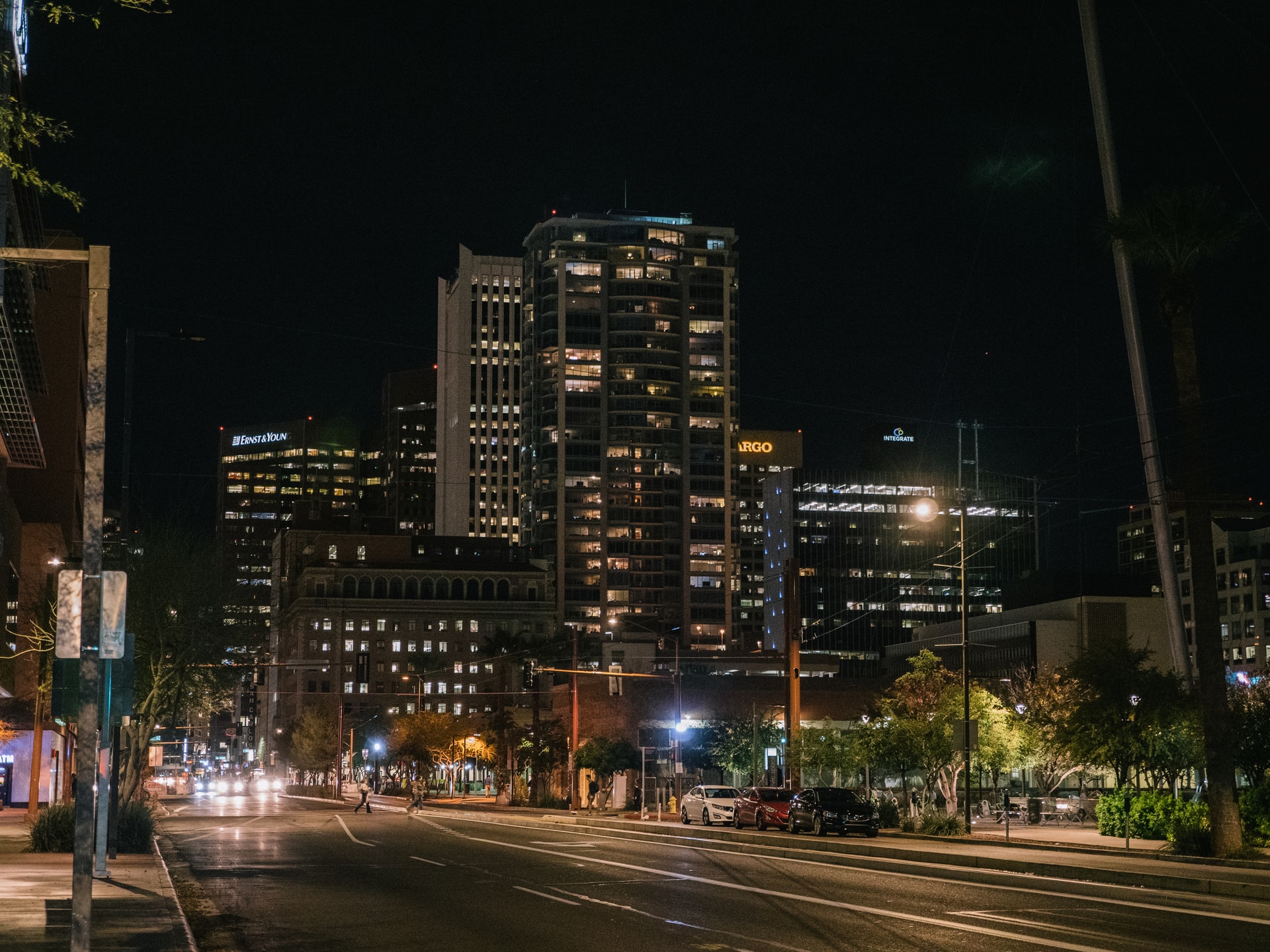 Area Code 602 is a telephone area code in the state of Arizona that covers the majority of the city of Phoenix. Area Code 602 covers 292.04 square miles and contains 63 non-unique postal area zip codes. 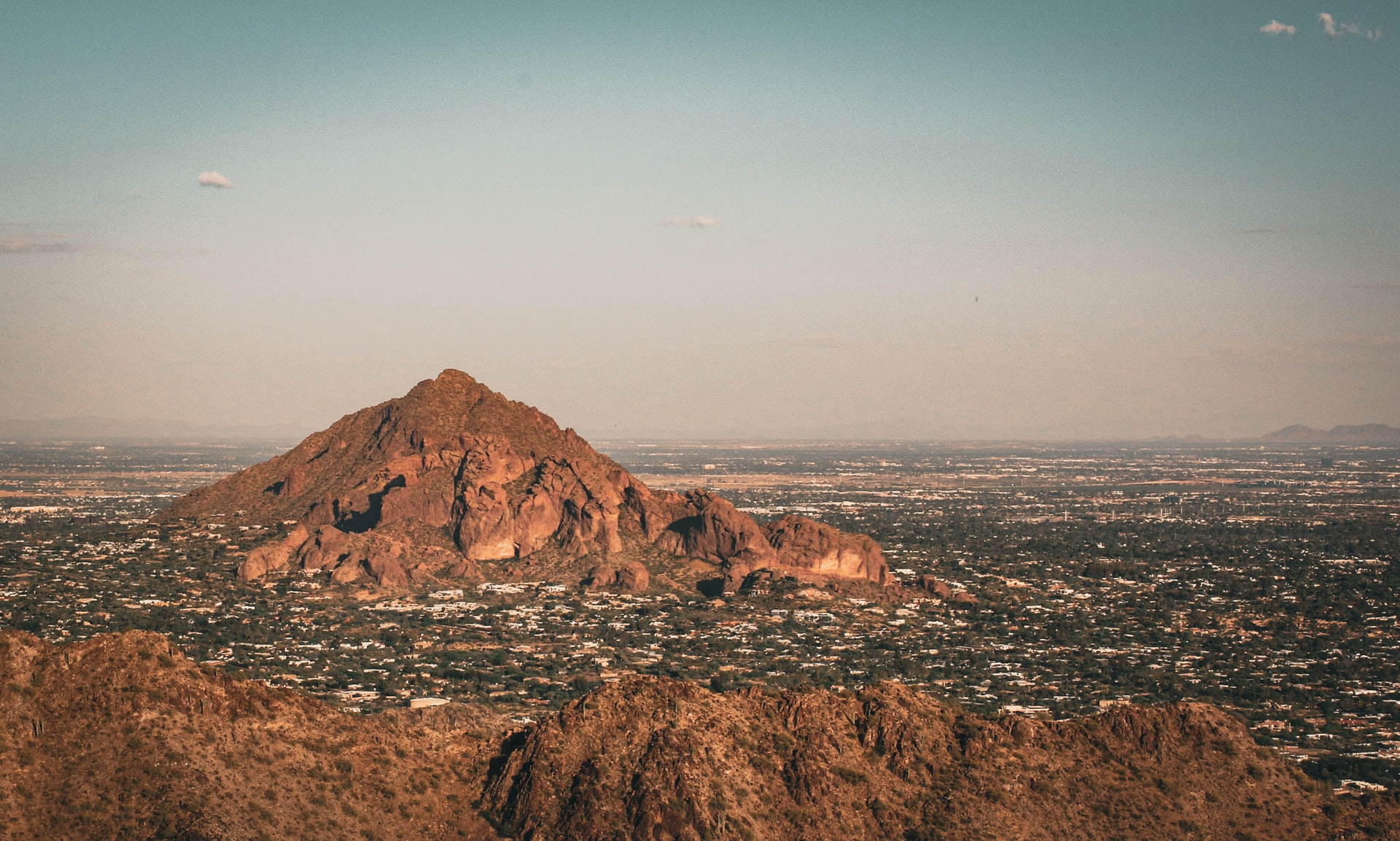 602 Area Code belongs to United States state of Arizona. The most populous cities in area code 602 are: Phoenix, Scottsdale, Glendale, Tempe, and Chandler. Among them, Phoenix is the capital city of Arizona and the largest city in the state. It is famous for its year-round sun, desert landscapes, and world-class resorts, golf and lots of outdoor adventure. If you're looking for a destination for family vacations and weekend adventures, Phoenix is an ideal choice.

The Time Zone of 602 Area Code

The 602 area code lies with the Mountain Standard Time (UTC-7). 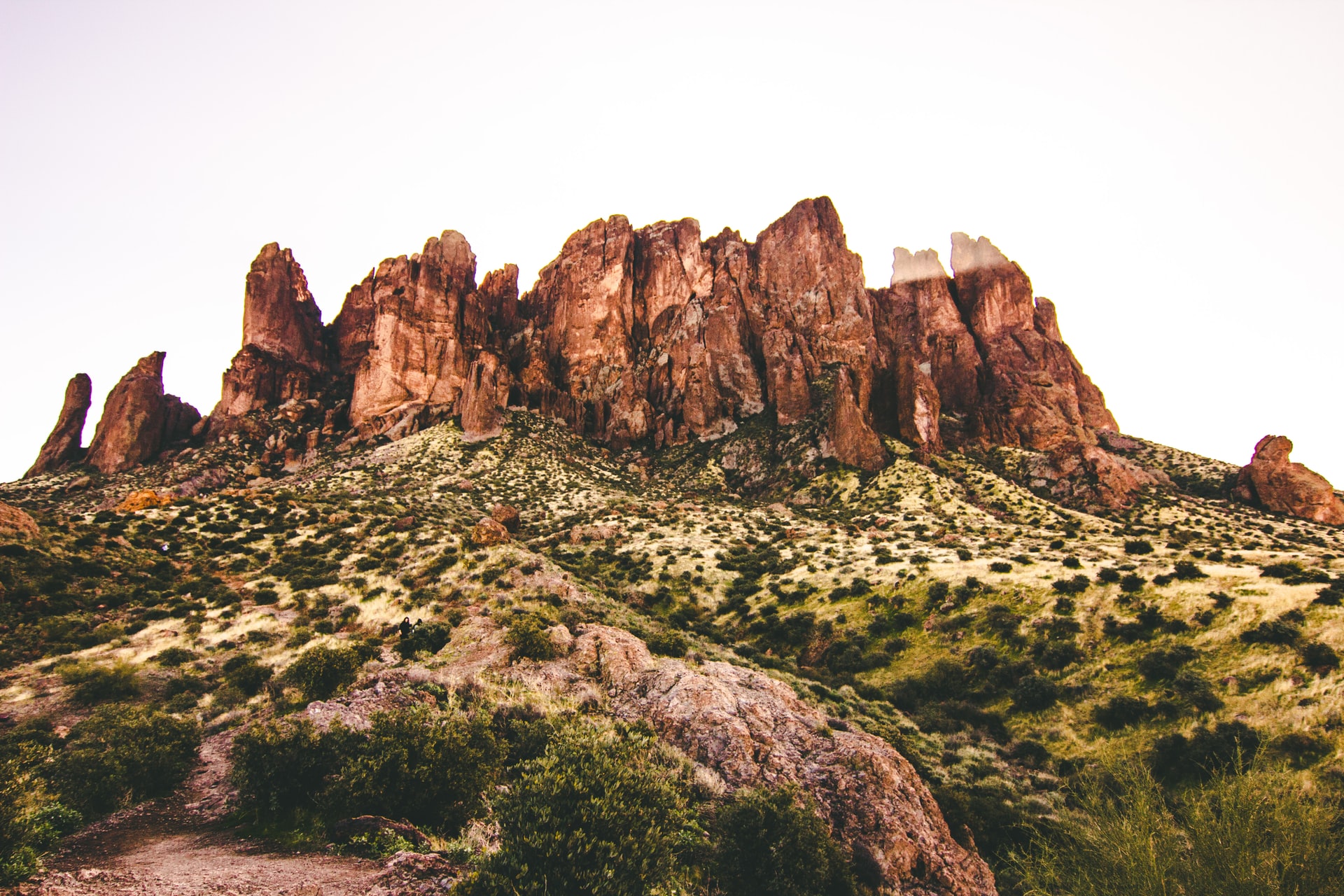 The History of 602 Area Code

The 602 area code was one of the first area codes, created in October 1947, and encompassed the entire state of Arizona until 1995, when the state's second area code, 520, was formed. In any case, Arizona's rapid population expansion in the second part of the twentieth century would have necessitated a split. However, by the early 1990s, the state's number pool had nearly depleted due to rising demand for telephone lines caused by the growth of fax machines, cell phones, and dial-up Internet connections. During this time period, many states established new area codes for the same purpose. Except for certain outlying areas of Maricopa County, which switched to 520, greater Phoenix kept 602.

520 was created with the intention of being a long-term solution. However, because to the Valley of the Sun's ongoing rapid expansion and the rise of cell phones and pagers, 602 came dangerously close to exhaustion again after only three years. It was clear early on that the Valley required various area codes.

The Demographics of 602 Area Code

Phoenix, Arizona's capital city, is located in Maricopa County and has an area code of 602. Phoenix is a significant component of the Phoenix metropolitan region, popularly known as 'The Valley of the Sun.' Golf courses, premium spa resorts, a variety of outdoor sports, and bustling nightclubs are all popular in this city. Hiking in the Sonoran Desert, sunset views at South Mountain Park and Preserve, and dining in the colorful downtown are all options for visitors. So Phoenix is really Arizona's cultural capital, attracting visitors from all over the world. 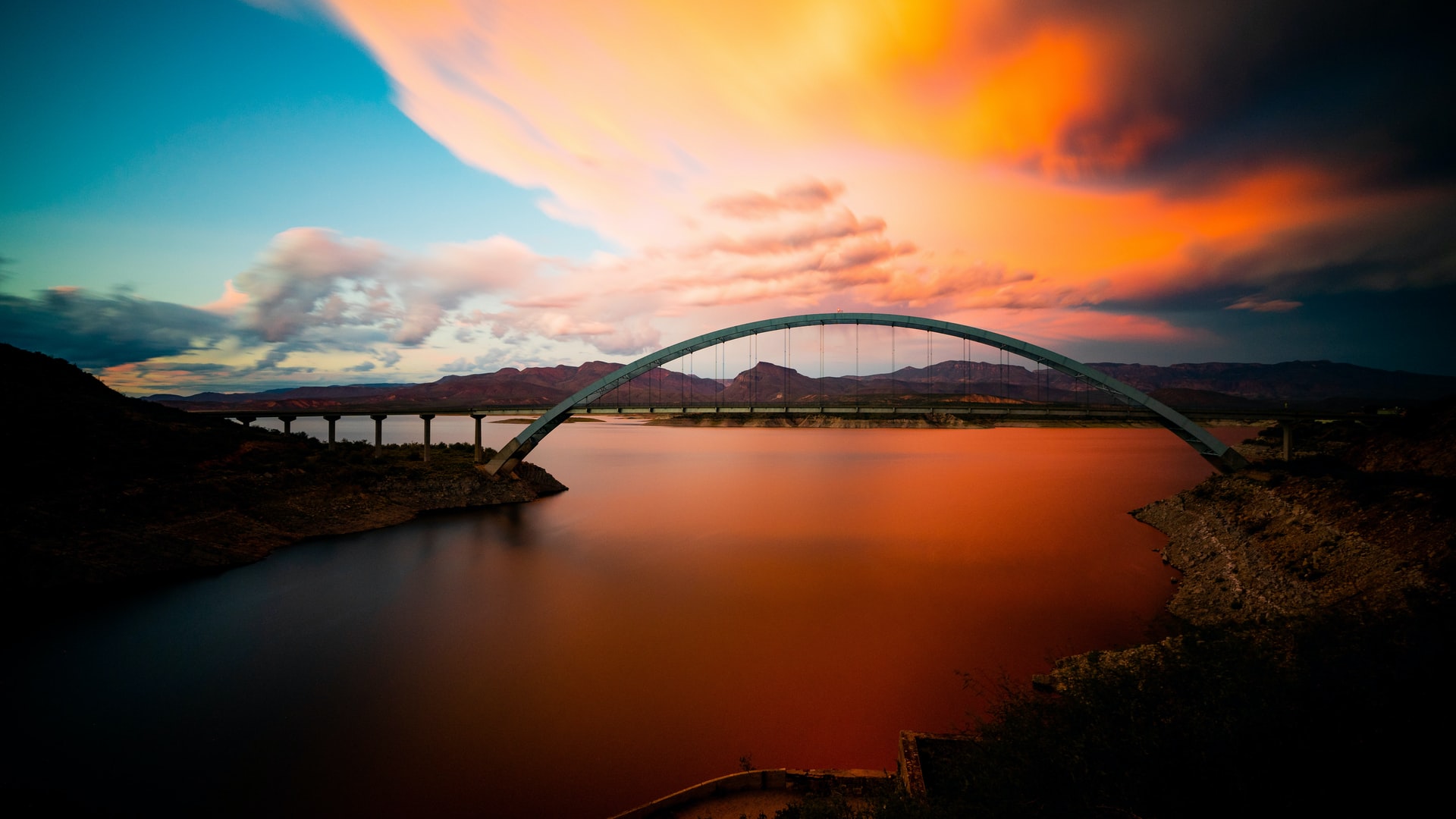 The Main Industries of the 602 Area Code

The 602 area code mainly covers the Phoenix city. Phoenix has become the economic hub of the state as a result of population and economic expansion. The Phoenix metropolitan area employs more than a third of the state's workforce. Boeing, Bank of America, Time Warner Telecom, IBM, and Intel are just a few of the Fortune 500 corporations that have operations in the area.

Manufacturing and tourism, which have long been the backbone of Phoenix's economy, remain vital. Aircraft components, electronic equipment, agricultural chemicals, radios, air-conditioning equipment, leather goods, and native American crafts are among the major industrial products produced by firms in the metropolitan region. Then tourism is a particularly important aspect of the economy. Phoenix continues to be an important resort city, attracting more than 10 million tourists from around the United States and Canada each year to enjoy the warm weather and sunshine in the Valley of the Sun.

Phoenix's economy has taken on new dimensions in recent decades as a result of the population increase, with a shift into technology and service industries. Tourism and business services, in instance, now employ roughly 77 percent of the workforce in the area. Another area of expansion has been financial services and banking, with American Express, Chase Bank, Bank of America, Discover Card Services, and Wells Fargo Bank all having large processing and/or regional headquarters operations in Phoenix. High-tech and aerospace companies employ a sizable portion of the state's manufacturing workforce (56 percent).