Get a 513 Area Code Phone Number in Cincinnati

To stop being fooled by trappers or scammers, you should stop using your personal number on the web.
Using a second phone number is the easiest way to mask your online identity. 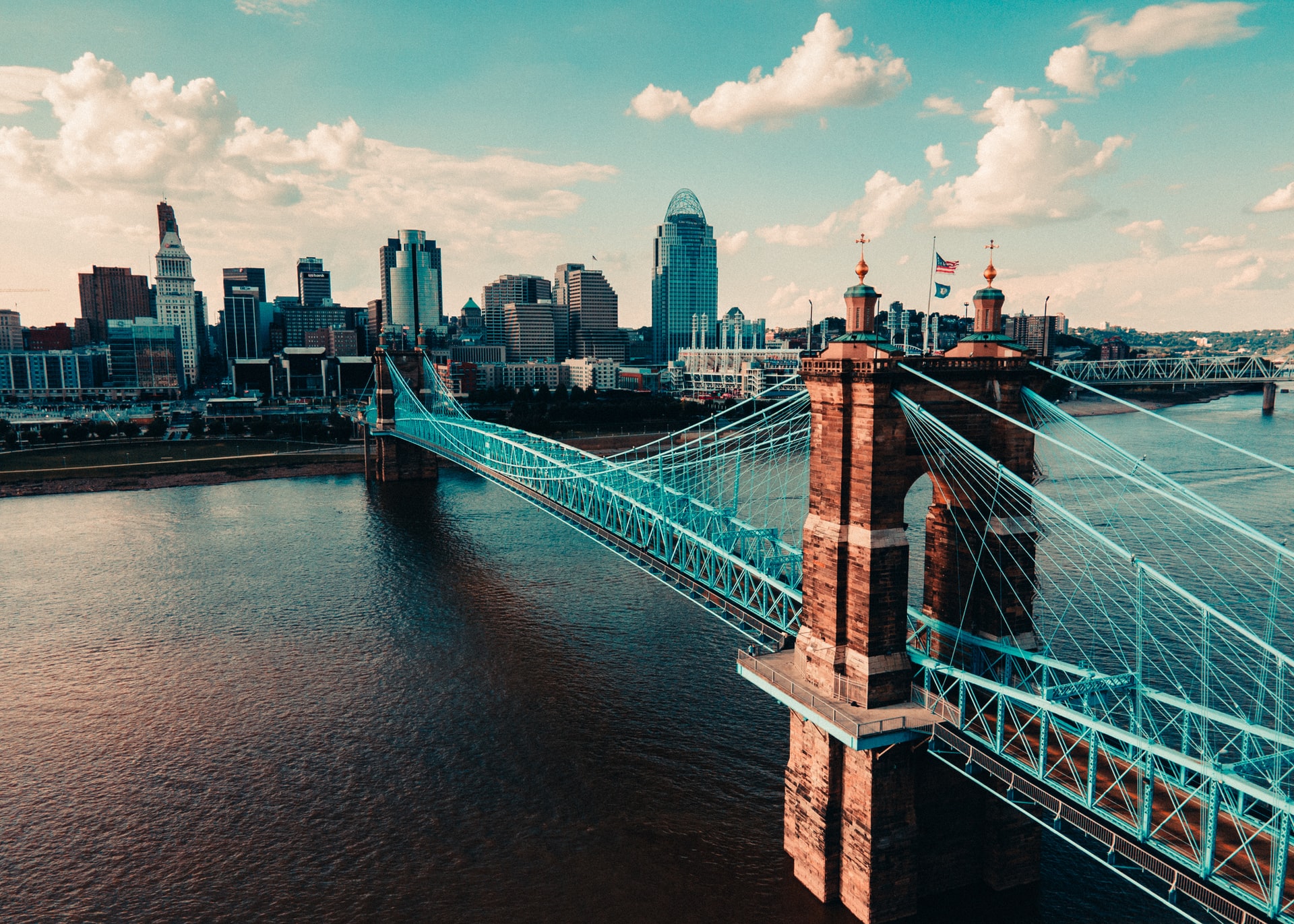 Area code 513 is a telephone area code in the North American Numbering Plan (NANP) for the southwest of the United States, including Cincinnati and nearby cities such as Forest Park, Hamilton, Lebanon, West Chester, Mason, Maineville, Middletown, Milford, Norwood, Oxford, Harrison, Cleves, Miamitown, and Trenton.

Ohio is a state in the United States of America located on the northeastern fringe of the Midwest area. The state gets its name from the Ohio River, which gets its name from an Iroquoian term that means "great water." The Cleveland Museum of Art is regarded as one of the best in the country, and large collections may also be found in Cincinnati, Toledo, Youngstown, and Columbus. State and municipal organisations also preserve a number of historical sites and museums. Among these are ancient native burial and ceremonial mounds, old forts and battlegrounds, reconstructions of early communities, and tributes to Ohio's presidents and other prominent persons, as well as several significant burials and homesteads.

Ohio has a well-developed and much-used public library system, as well as several college and university libraries and a number of special collections. The Ohio State Library, located in Columbus, serves the whole state. In rural locations, several public libraries have bookmobiles. 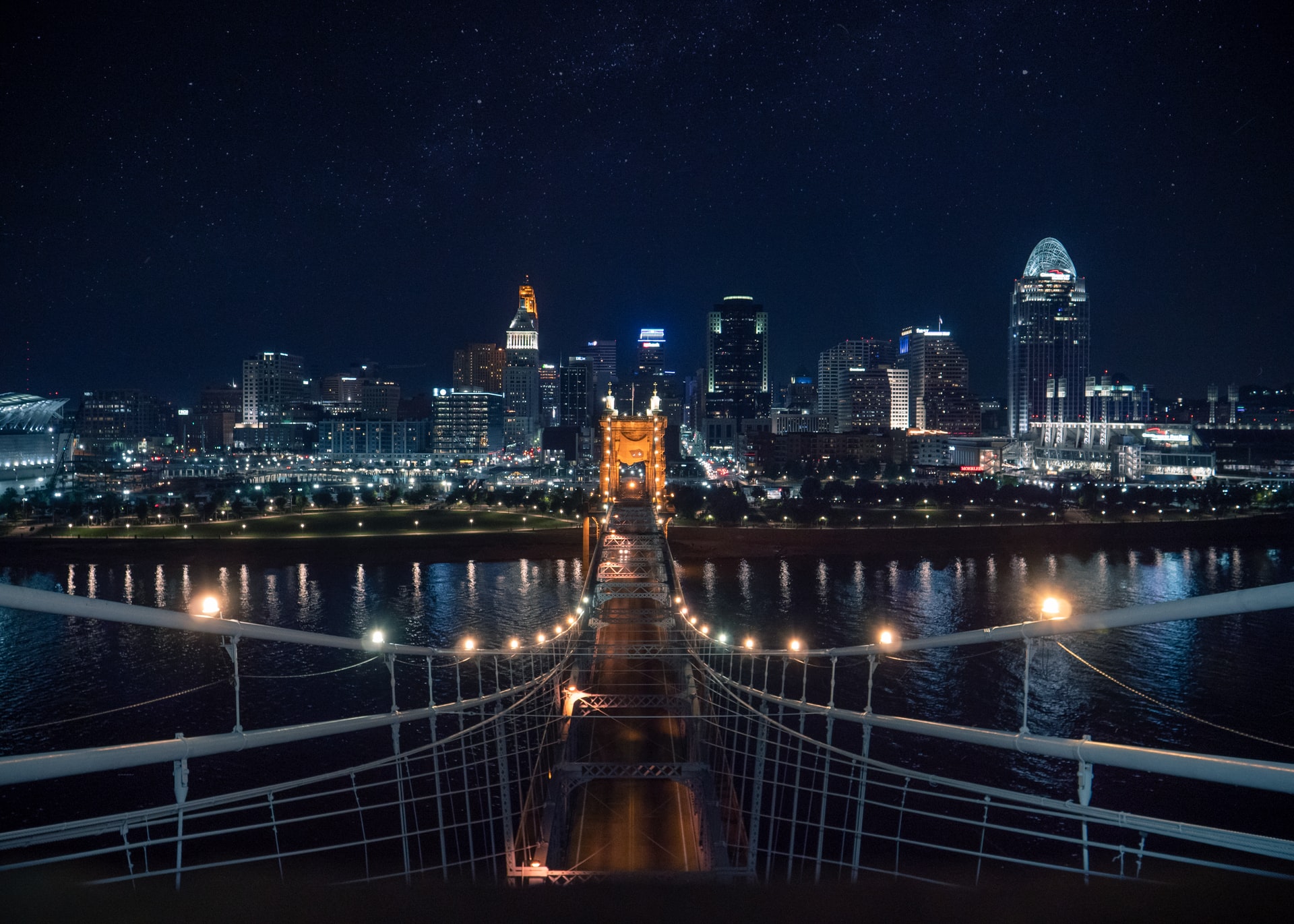 Southwestern Ohio is served by area code 513, which includes the main cities and municipalities of Cincinnati, Fairfield, Hamilton, Mason, Middletown, Norwood, and Oxford, as well as numerous smaller communities. It covers 1747.28 square miles.

As a rivertown crossroads at the intersection of the North, South, East, and West, Cincinnati grew with fewer immigrants and less European influence than East Coast cities during the same era. However, it attracted a sizable number of German-speaking immigrants, who established many of the city's cultural organizations. By the end of the nineteenth century, with the change from steamboats to railways displacing freight transportation, trade patterns had shifted and Cincinnati's development had slowed significantly. Other inland towns overtook it in population, especially Chicago, which grew as a result of strong commodities exploitation, economy, and railways, and St. Louis, which acted as a gateway to westward migration for decades following the Civil War.

Cincinnati, a well-known cultural center, boasts a symphony orchestra as well as ballet and theater companies. The Cincinnati Opera, founded in 1920, is the country's second oldest opera company. The Cincinnati Museum Center, housed in the rebuilt Union Terminal train station, houses a children's museum as well as history, natural history, and science museums. Collections of note may be found in the Cincinnati Art Museum and the Taft Museum of Art.

The Time Zone of 513 Area Code 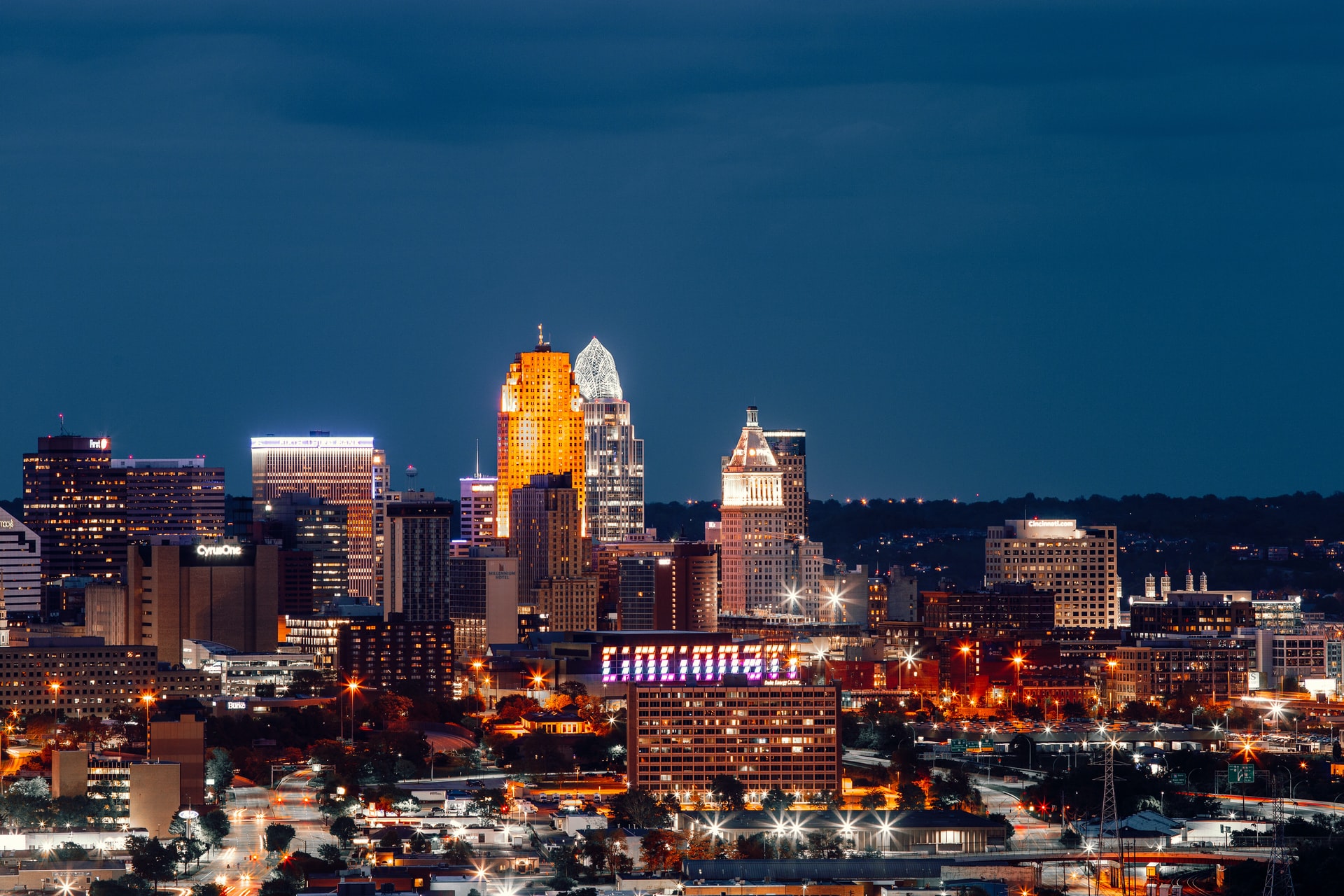 The History of 513 Area Code

The first countrywide telephone numbering scheme, developed in 1947, split Ohio into four numbering plan areas (NPAs), one for each geographic quadrant of the state. The southwestern quarter, which contained Cincinnati and Dayton, was allocated the area code 513 by AT&T.

The numbering plan region had to be divided in 1996 to give additional central office prefixes and telephone numbers due to the rise of mobile phones and pagers in the 1990s. Area code 937 was assigned to the eastern and northern areas of the city, including Dayton. As a result, 513 became primarily contiguous with the Cincinnati metropolitan area, albeit a few outer eastern suburbs were relocated to 937.

Prior to October 20, 2021, area code 513 had phone numbers allotted for central office code 988. In 2020, 988 was authorized as a calling code for the National Suicide Prevention Lifeline on a national scale, causing a conflict for exchanges that allow seven-digit dialing. As a result, this area code, along with the nearby area code 859, will switch to ten-digit dialing on October 24, 2021.

The Demographics of 513 Area Code 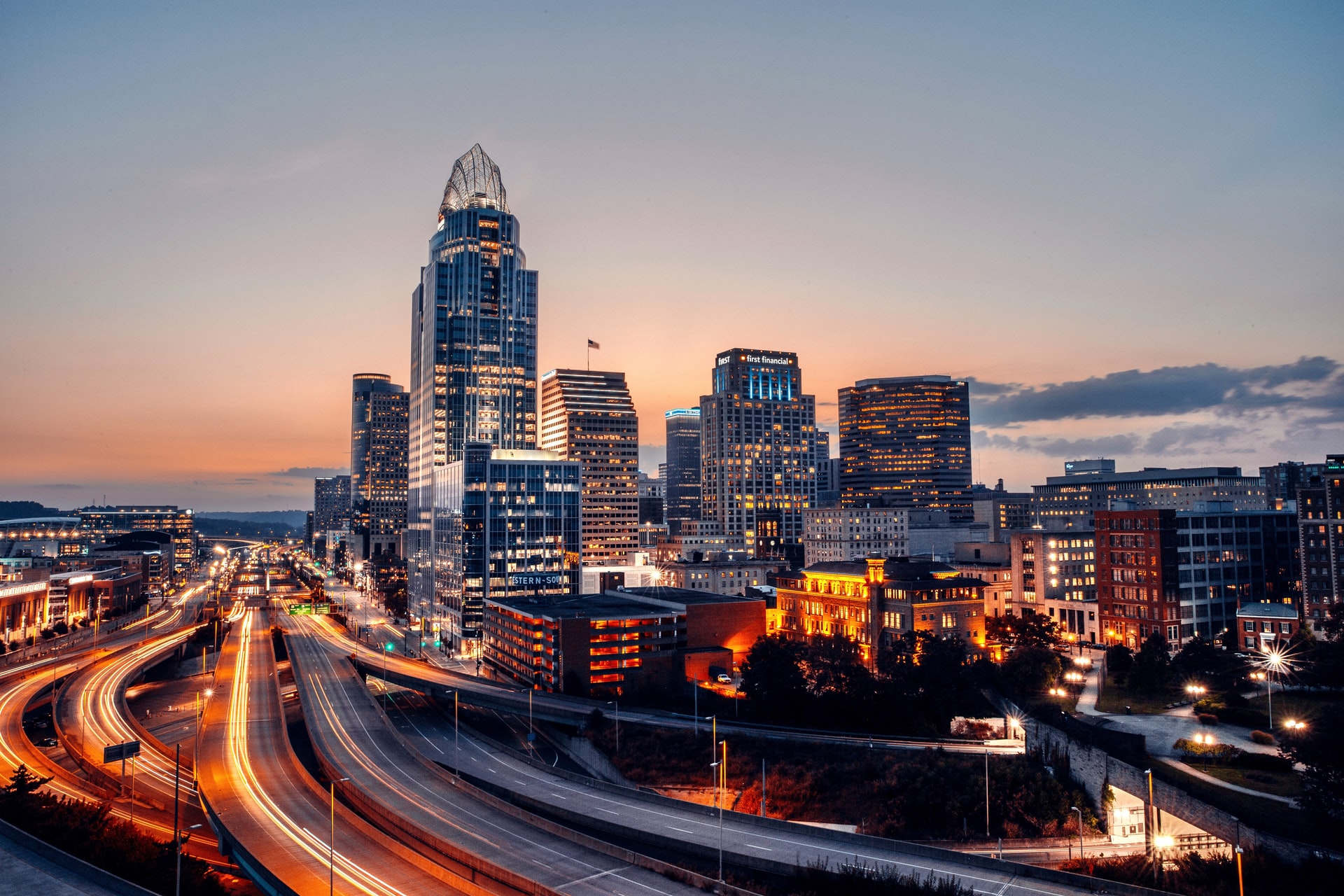 The Main Industries of 513 Area Code

The mainstay of area's economy is services (wholesale and retail commerce, government, and education). Food items, transportation equipment, soap products, chemicals, industrial machinery, medicines, metal products, textiles, furniture, and cosmetics are among the region's many manufacturing industries; printing is also prominent. Cincinnati, one of the top cities in the 513 area code, is still a national transportation hub, with one of the country's major inland coal ports and an international airport in Kentucky to the southwest.