Get a 240 Area Code Phone Number in Germantown

Dingtone serves as an effective extra phone number to protect personal privacy.
The Dingtone app gives you a free online phone number, so you can have one for your home life and another for work. 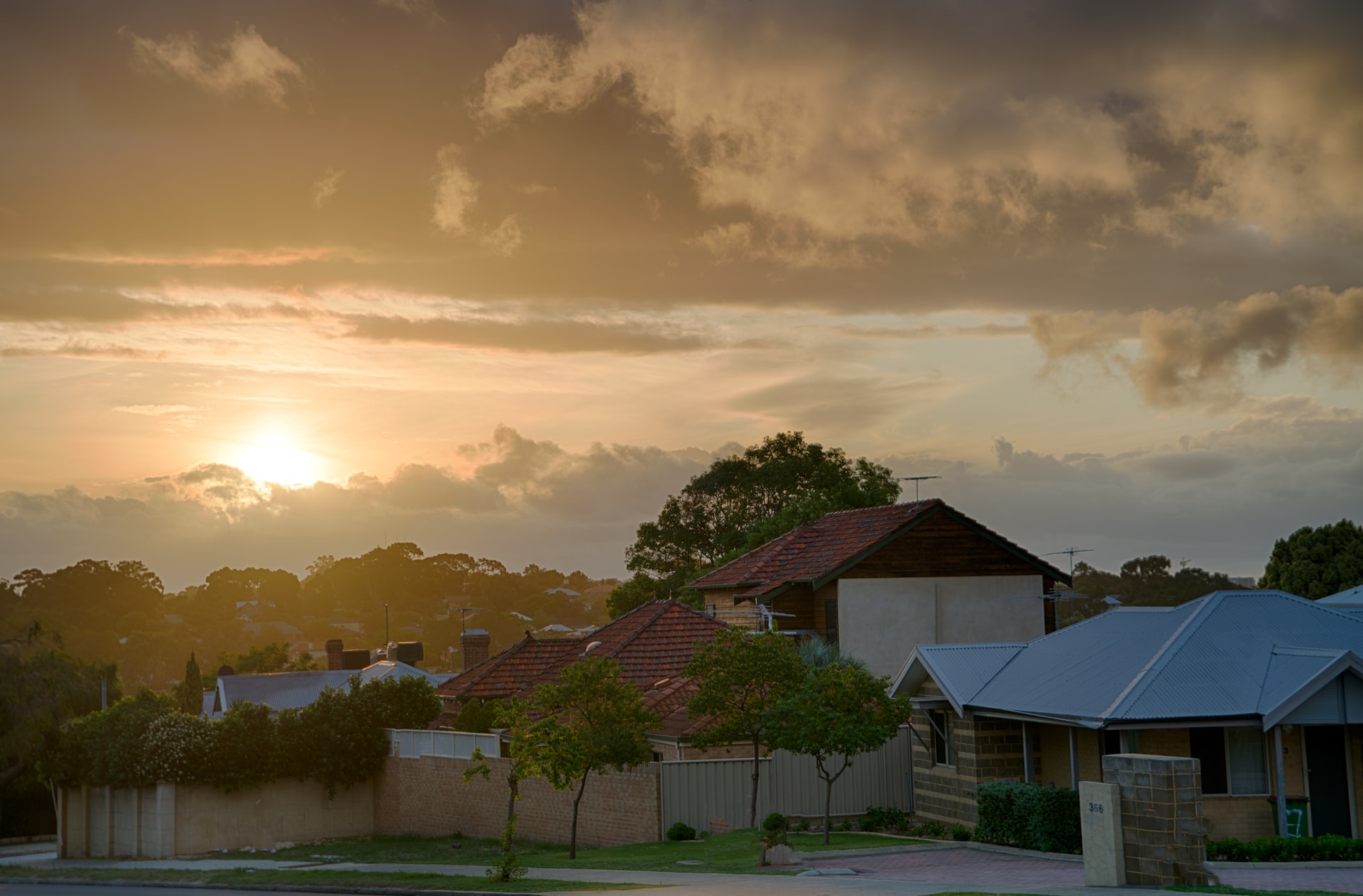 Area code 240 is telephone area codes in the North American Numbering Plan (NANP) serving the western section of the state of Maryland in the United States. The numbering plan area (NPA) includes Maryland's share of the Greater Washington, D.C. metro region, as well as sections of southern and western Maryland. Cumberland, Frederick, Hagerstown, Gaithersburg, Potomac, Bethesda, Rockville, Landover, Silver Spring, and Waldorf are among the communities included. The 240 entered service on June 1, 1997.

As for culture, Maryland shares national issues such as urban decline, a lack of control on commercial expansion in certain suburban and rural regions, and a loss of local cultural character. Nonetheless, Maryland has emerged as a national leader in the battle against urban deterioration and sprawl. Besides, Marylanders have kept the state's historic interests alive by participating in unique sports like as steeplechasing in the Grand National and Maryland Hunt Cup events. Marylanders place a high value on the outdoors. 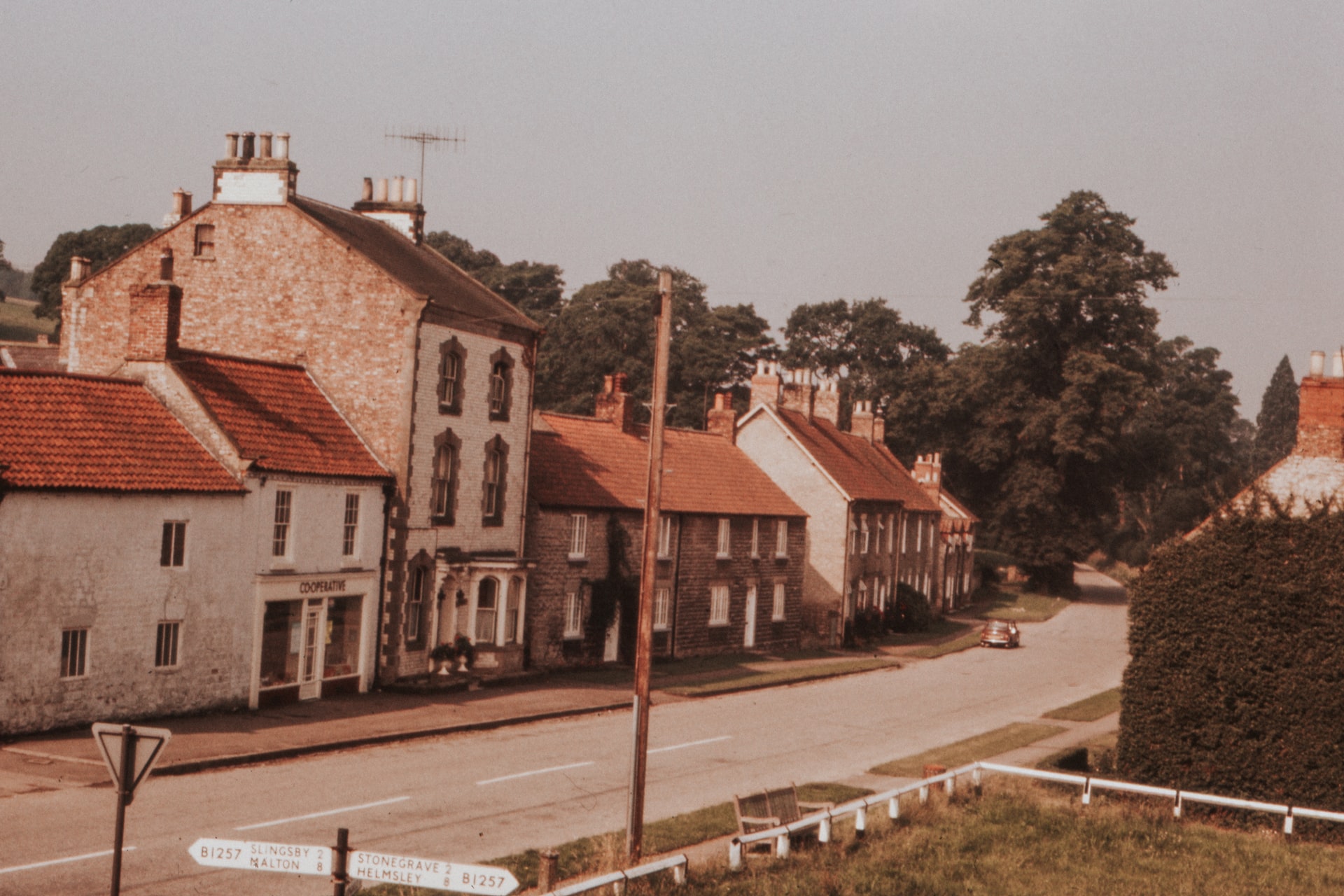 Region code 240 serves Western Maryland, especially the portion of the state that is part of the Washington, DC metropolitan area. It covers an area of 4146.61 square miles. The area code 240 is superimposed over the area code 301.

Silver Spring is one of top cities in the 340 area code. It is a census-designated place (CDP) located in southern Montgomery County, Maryland, near Washington, D.C. The town of Silver Spring was named after a mica-flecked spring discovered there in 1840 by Francis Preston Blair, who later purchased most of the surrounding area. In there, numerous points of interest can be found. For example, Brookside Gardens and Nature Center is a 50-acre park popular with nature enthusiasts, gardeners, and anybody searching for a lovely location to have a special event. The National Capital Trolley Museum, located approximately 10 miles north of downtown Silver Spring, honors the history of electric street trolleys and vintage railroad trains. Besides, you can join in a lot of entertainment, musical, and ethnic festivals. They are fantastic and meaningful. The Silverdocs documentary film festival, organized by Discovery Communications and the American Film Institute each June, is one of the most prominent festivals.

The Time Zone of 240 Area Code 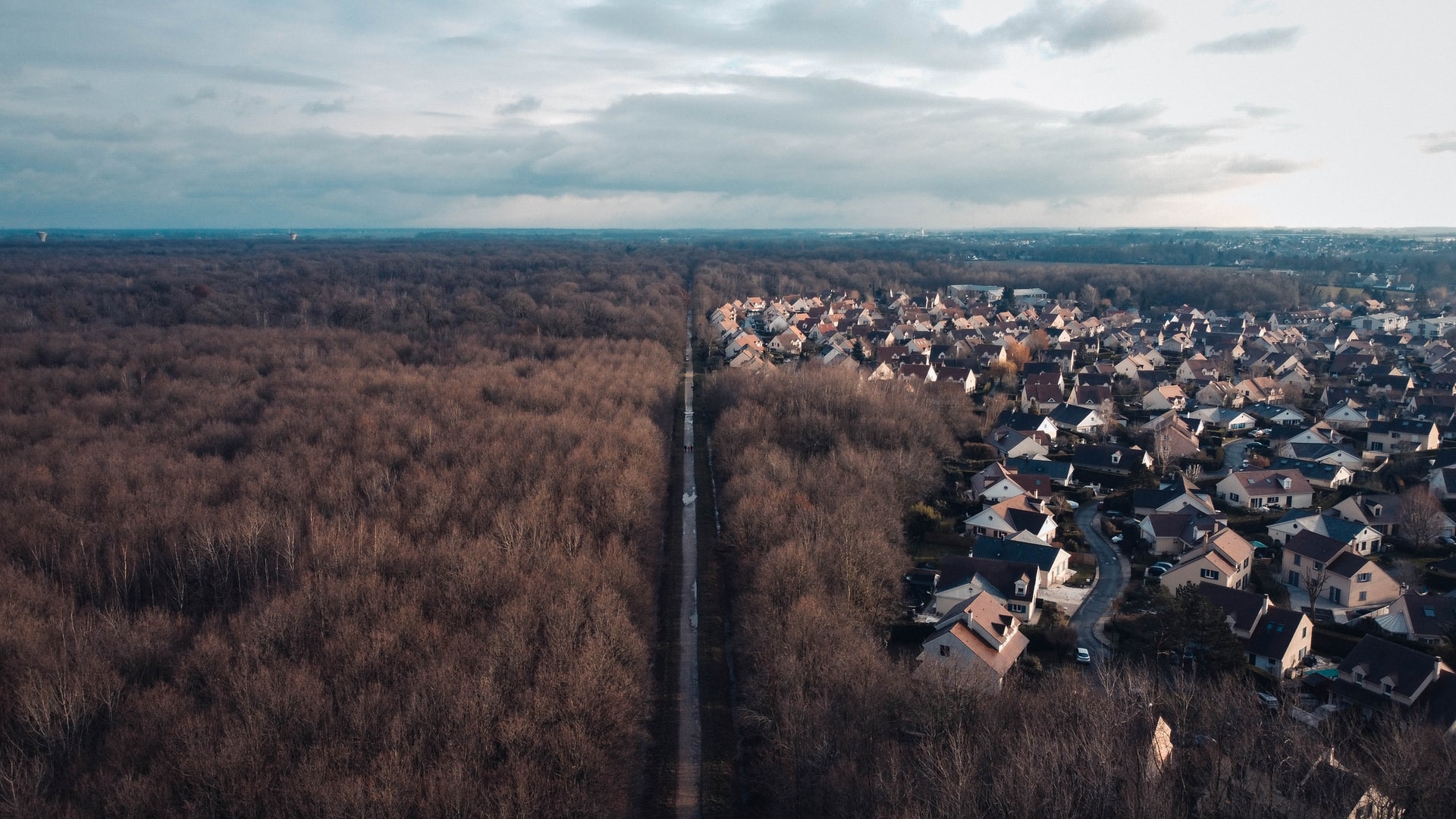 The History of 240 Area Code

Until area code 240 was formed, area code 301 encompassed the whole state of Maryland. Due to the rise of cell phones and pagers, 301 was nearly depleted within four years, particularly in the Washington suburbs. To address this issue, area code 240 was introduced on June 1, 1997, as the state's first overlay area code. Overlays were a novel concept at the time, and they were met with some skepticism due to the requirement for ten-digit dialing. As a result, conventional wisdom would have suggested a split in which the Washington suburbs would have kept 301 while Frederick and points west would have switched to 240. Bell Atlantic, on the other hand, wanted to save residents the trouble of having to change their phone numbers.Now portions of the 301/240 region closest to Washington remain part of a local calling area that includes the District of Columbia and portions of Northern Virginia.

The Demographics of 240 Area Code

According to Intelius statistics, the 240 area code is situated in the state of Maryland and covers around 383,737 phone numbers. With a population of around 1,075,439 people, Silver Spring is the largest city inside this area code. According to the data, around 735,000 of those people are white, 206,724 are black, 77,630 are Hispanic, and the remainder are mostly Asian. 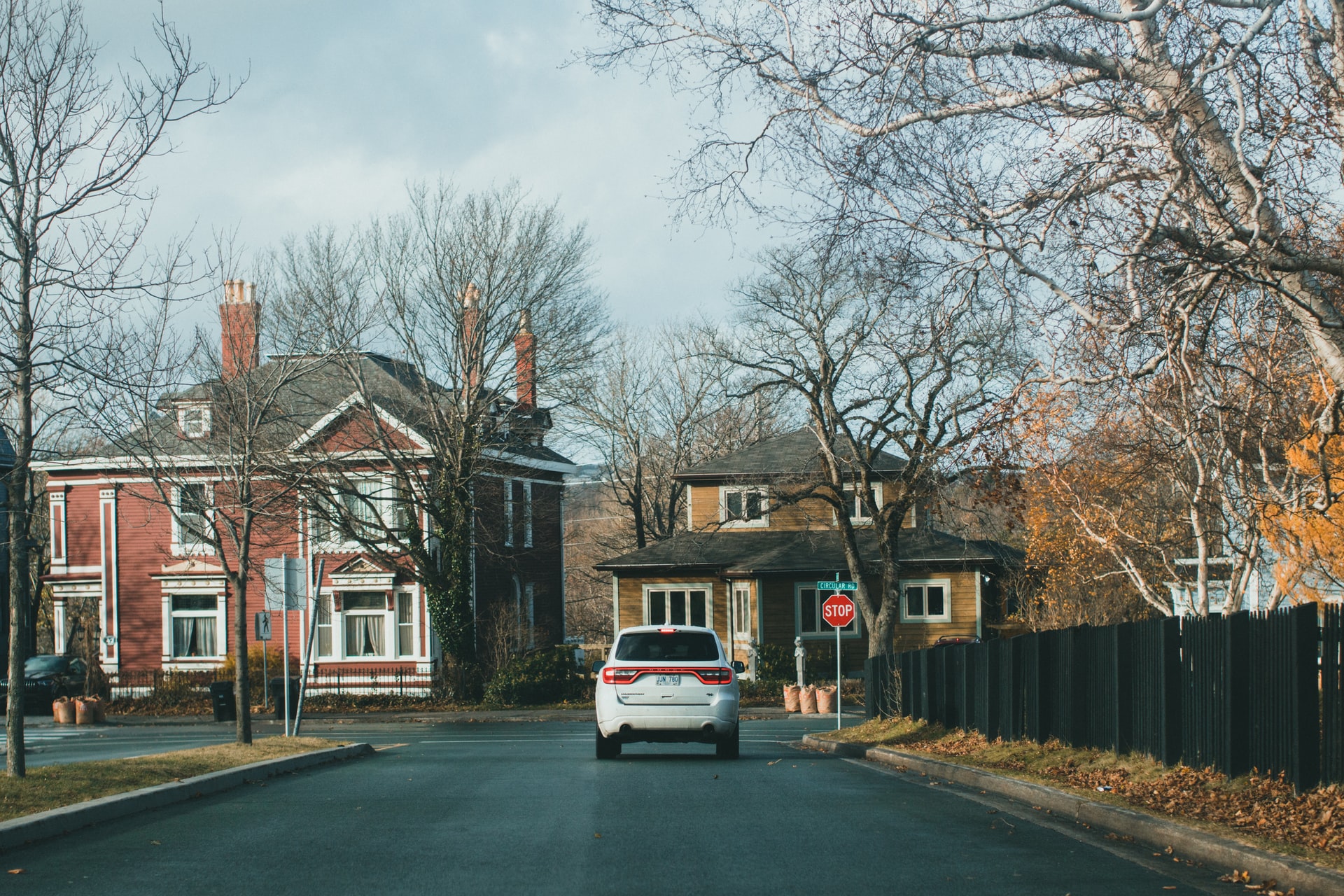 The Main Industries of 240 Area Code

There are several industries that help keep the area afloat. Maryland's economy benefits from its closeness to Washington, D.C., with a focus on administrative and technical activities associated with bio-research facilities and the aerospace/defense industry. Besides, Western Maryland's economy is based mostly on agriculture. Its most well-known crops are the apples cultivated in the Cumberland Valley, although it also grows maize, potatoes, beans, and several green-leaf vegetables. Farms with a mix of crops and animals are popular, and the region has a considerable number of dairy cattle farms. Manufacturing, while enormous in terms of monetary value, is very varied, with no sub-sector accounting for more than 20% of the total.