Get a 302 Area Code Phone Number in Wilmington

What can you do with a second phone number from Dingtone?
It can be used to call and text, and register for online accounts like Google, Facebook, Instagram, Tinder, etc. 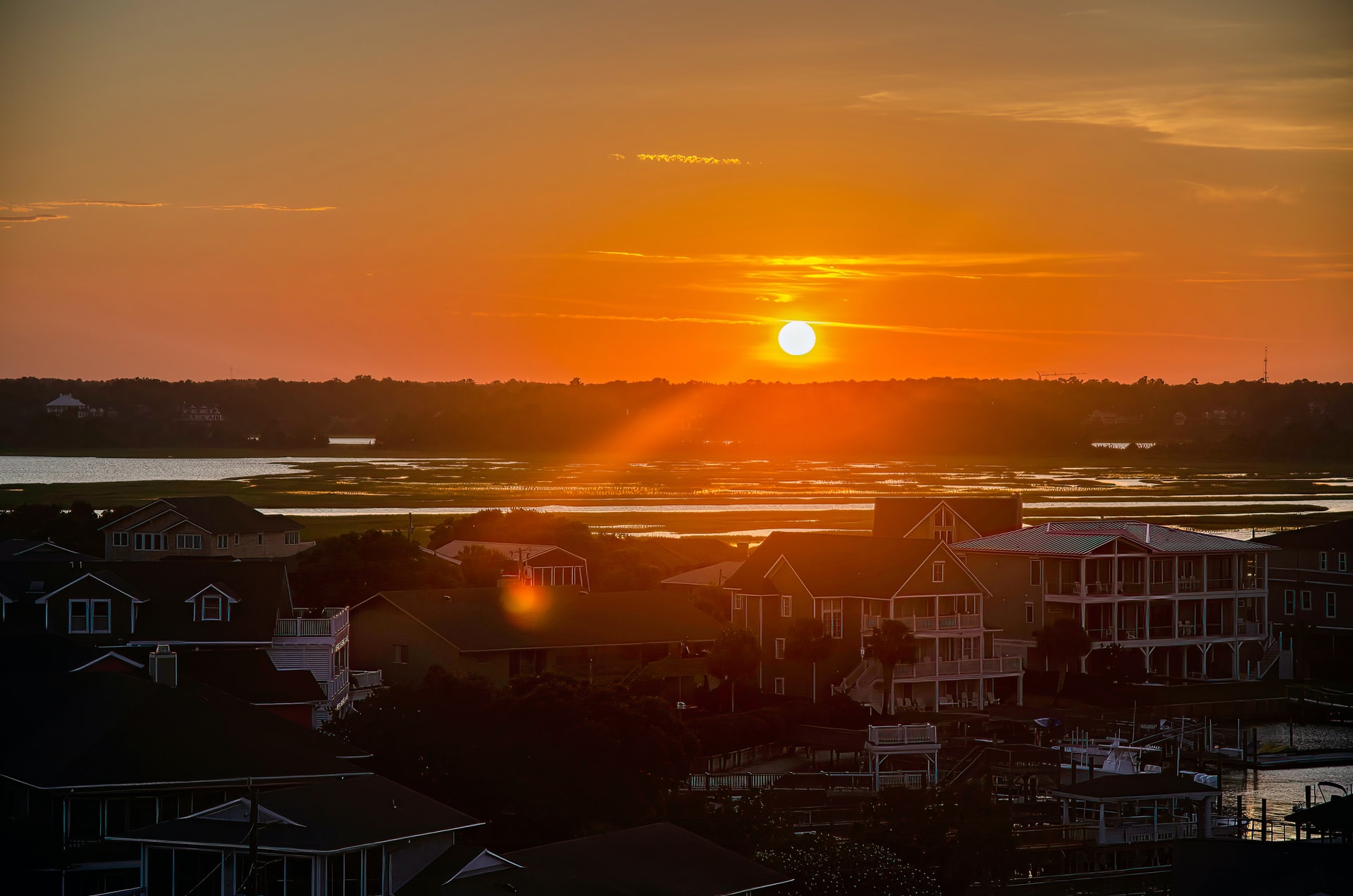 Area code 302 is a telephone area code in the North American Numbering Plan (NANP) for the U.S. state of Delaware. It is Delaware's only area code, and was assigned in 1947 as one of the original North American area codes. 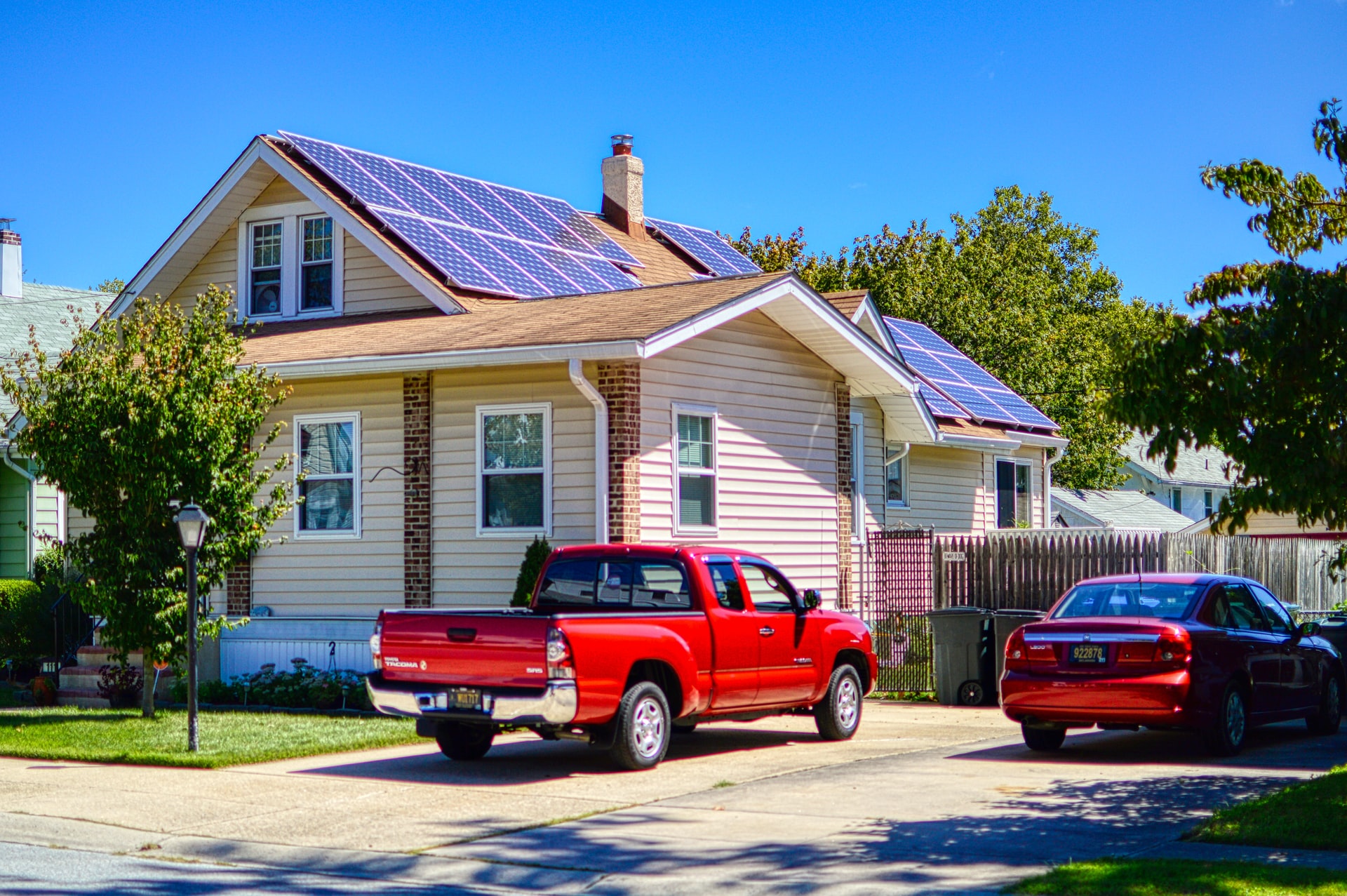 The 302 area code is located in the state of Delaware, and according to Intelius data, covers roughly 361,307 phone numbers. Wilmington is the largest city within this area code with a population of about 218,656. The major cities in 302 area code are including Wilmington, Newark, Dover and New Castle.

The Time Zone of 302 Area Code 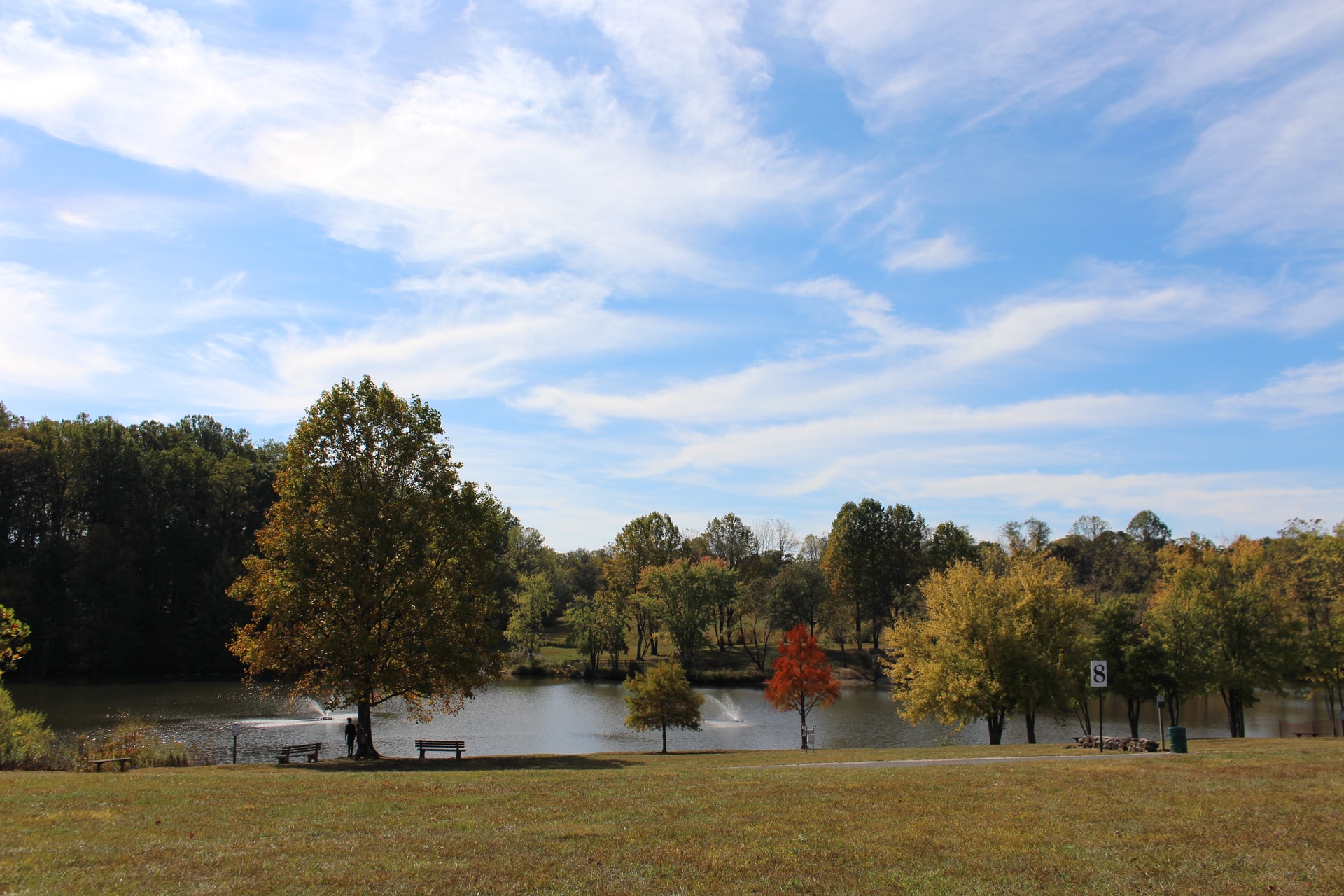 The History of 302 Area Code

302 area code was assigned in 1947 as one of the original North American area codes. Prior to October 2021, area code 302 had telephone numbers assigned for the central office code 988. In 2020, 988 was designated nationwide as a dialing code for the National Suicide Prevention Lifeline, which created a conflict for exchanges that permit seven-digit dialing. This area code was therefore scheduled to transition to ten-digit dialing by October 24, 2021.
Despite the rapid growth in telecommunication services in the northern part of the state, area code 302 is not projected to exhaust its numbering pool until 2033. Delaware shares a LATA with Philadelphia and the Pennsylvania side of the Delaware Valley.

The Demographics of 302 Area Code

302 area code is the state’s only area code, more than enough for Delaware’s more than 400,000 households. The state, with a population of more than 930,000 and a median household income of $58,335, is an ideal place to start a business. It is also ranked eighth in labor supply. 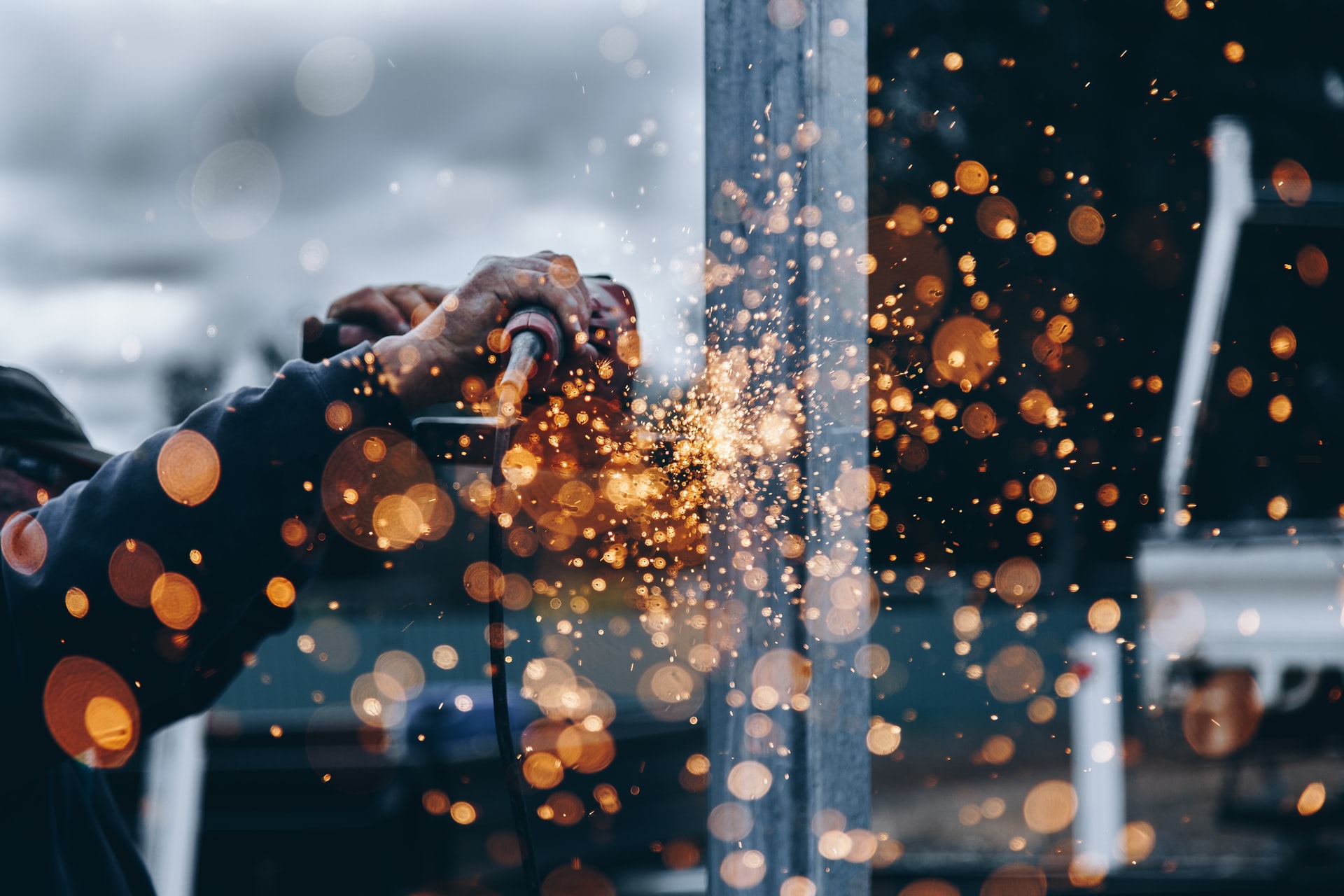 The Main Industries of the 302 Area Code

Delaware is also a business hub catering to various industries like pharmaceuticals, manufacturing, transportation, food service, banking and finance, education, and many more.
One of the biggest draws to establishing a business in Delaware is the state’s positive economic outlook, projecting a 2-percent annual increase in jobs and a 3.2-percent income increase over the coming years. The cost of doing business in Delaware is 24.3% below the national average, which is probably why Forbes ranks the state at second in business costs and eleventh in “Best States for Business.”