Get a 305 Area Code Phone Number in Miami

Want to get you up and running much more easily in Miami?
Create a presence in your local city by adding a second local number. 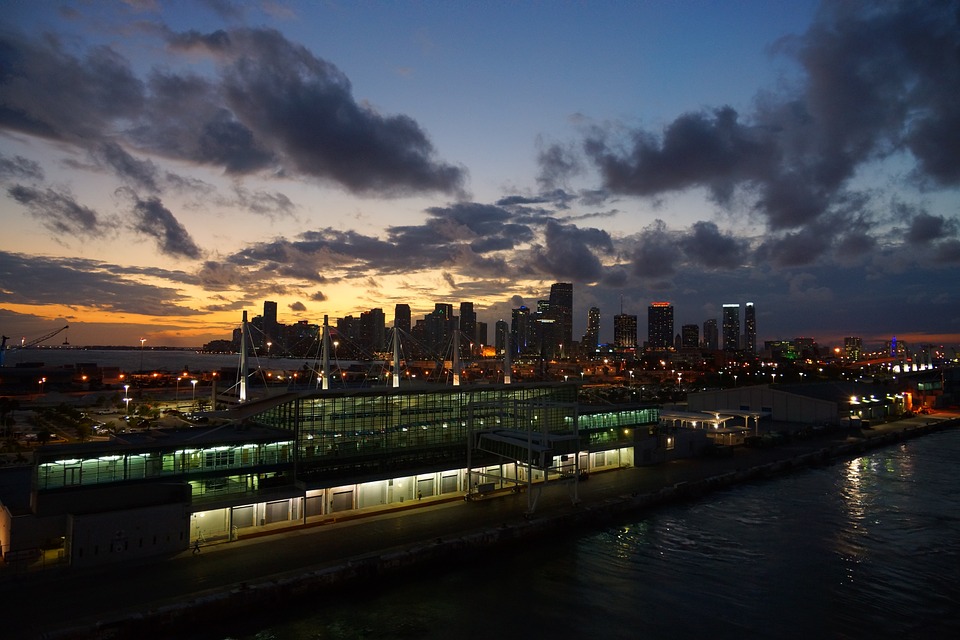 The 305 area code is one of area codes in Florida (FL), USA, and some of the major cities covered include Miami, Hialeah, and Miami Beach and so on. Area Code 305 encompasses a total area of 2116.06 square miles. And there are 137 non-unique postal area zip codes in Area Code 305.

When it comes to the 305 area code, you probably think of surf, sun, and some of the world's best restaurants. The 305 area code covers all of Miami and offers a wealth of information. The breathtaking waterfront vistas along South Beach, the pastel-hued Art Deco structures that line Ocean Drive, and countless cafes providing some of the best Latin food in the country in Little Havana, Coral Springs, and Homestead are all popular tourist destinations. When visiting the 305 area code, you'll never be short of magnificent beauty, whether it's the vibrant murals strewn across Wynwood or the miles and miles of sand that stretch up and down Miami's coast, providing the ideal site for a sunset or a day at the beach. 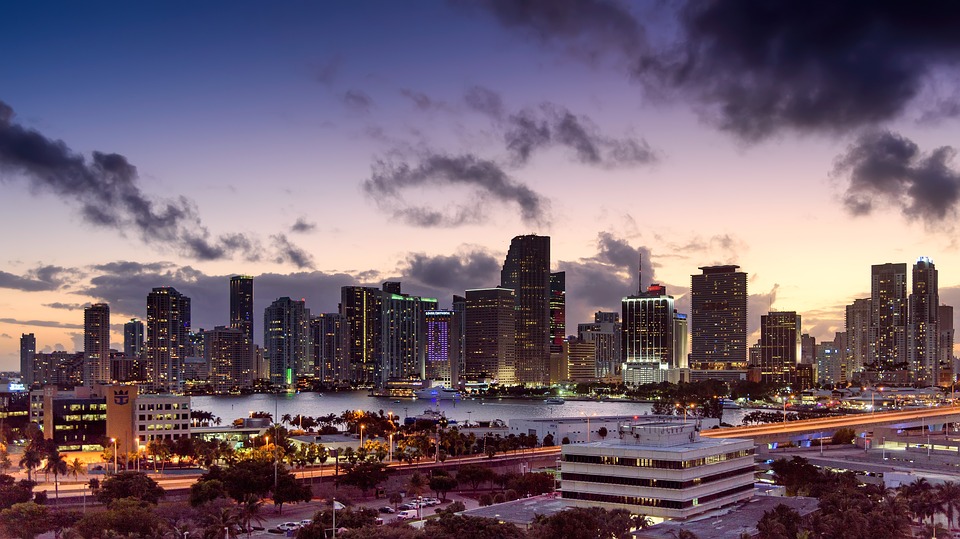 Miami is the largest city covered by 305 area code with an estimated population of 453,000 people. Miami is in the state of Florida's southeast corner, and it is located in Miami-Dade County with a land area of 35.87 square miles and a water area of 20.19 square miles. With its fashionable nightlife, beaches, art galleries, and world-class hotels, Miami is one of the world's most popular holiday destinations.

As another popular city in the 305 area code, Miami Beach is a coastal resort city in Miami-Dade County, Florida, United States. Miami Beach has 7.63 square miles of land area and 7.55 square miles of water area. It is worth noticing that more than half of the tourism in Miami Dade County comes from the city of Miami Beach. In 2017, 58.5 percent of the 15.86 million people that visited the county stayed in Miami Beach.

The Time Zone of 305 Area Code

The time zone for the 305 area code is Eastern Standard Time. America/New York is another name for the Eastern time zone. 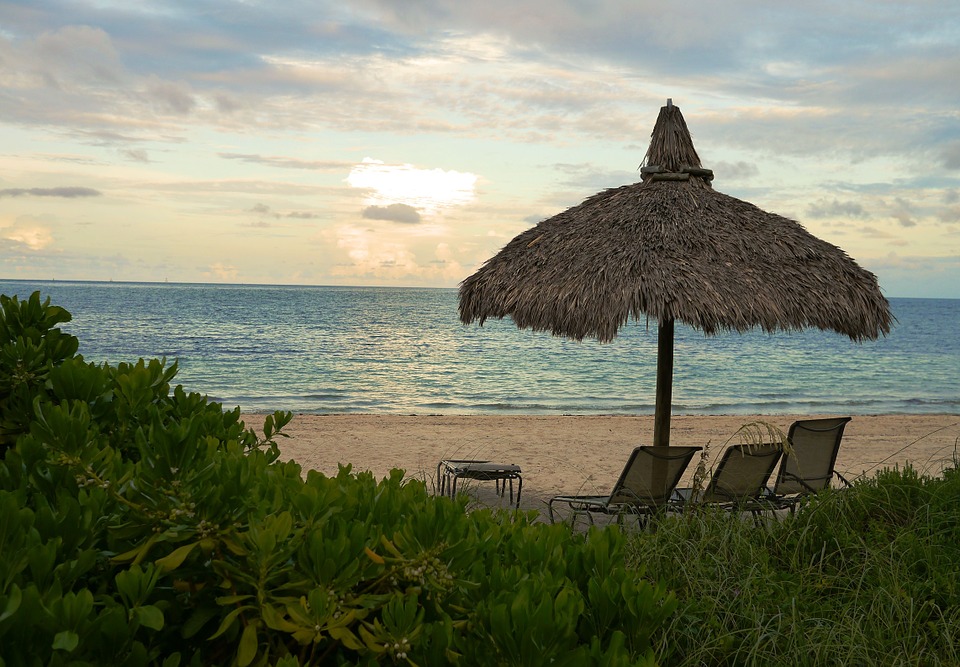 The History of 305 Area Code

The 305 area code was nearly exhausted after seeing tremendous development in South Florida and an increase in the usage of smartphones and pagers. The 305 area code is now only found in Miami-Dade County and scattered around the famous Florida Keys. It's also become such a sought-after area code, personifying Miami's colorful culture and lifestyle, that it's very well-known in pop culture. Despite its popularity in pop culture, getting a 305 number is still difficult, as they are few and far between if you try to get one on your own.

The Demographics of 305 Area Code 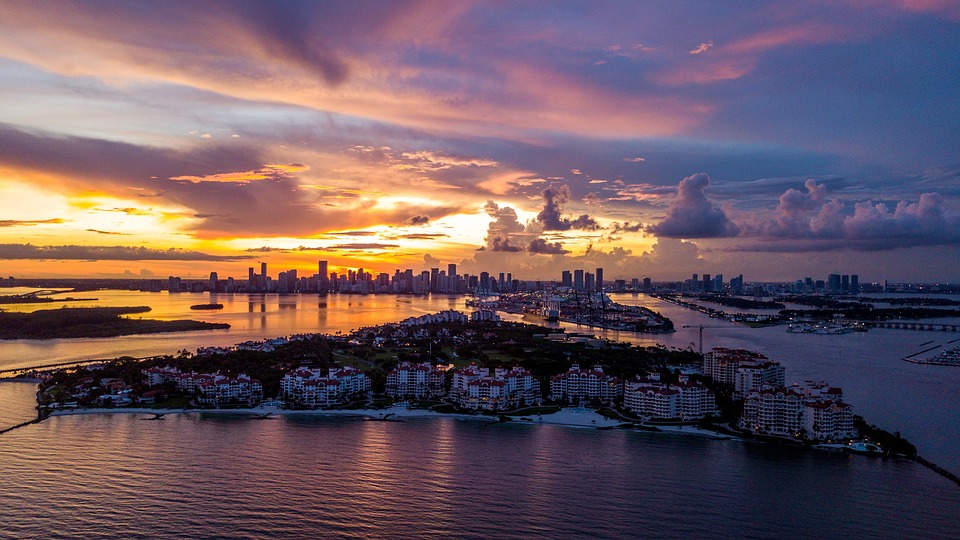 The Main Industries of 305 Area Code

In fact, there are various industries including social services, retail trade, professional, arts and so on that helps Florida support the economy. According to the statistics, the educational, health and social services industry accounts for 17.66% which is the most popular industry in the area code 305. In addition, the retail trade occupies 12.35% of the whole employment by industry. All in all, the sales and office occupations account for the largest proportion of about 30% in the area code 305.

However, as for Miami, the pillars of economy span a wide spectrum including international finance, tourism, Spanish and English language media. Therefore, obtaining a 305 area code phone number in the United States is an important step in establishing a presence in the Miami market.