Get a 408 Area Code Phone Number in San Jose

Everything you need to know about area code 408.
With the free calling app Dingtone, explore how to select a 408 area code phone number. 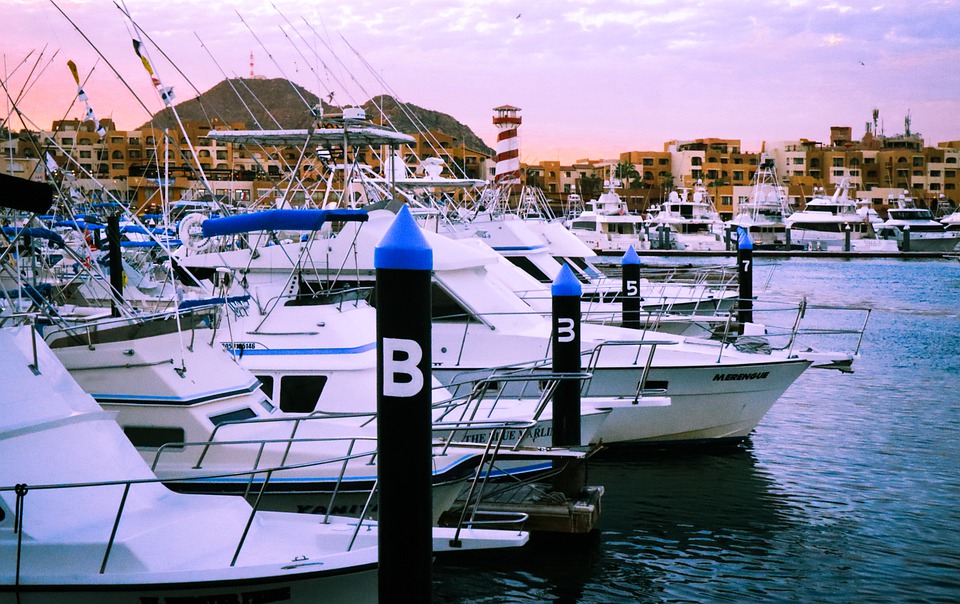 408 is the area code for Gilroy, Cupertino, San Jose, and Sunnyvale, which are all located in northern California. It was split from area code 415 in 1959 and again in 1998, resulting in area code 831 for the counties of Santa Cruz, Monterey, and San Benito. Most of the 408 area code is contained within the San Jose Metropolitan Statistical Area (MSA).

If you own a business, getting your own 408 Area Code number for a low cost could be a fantastic approach to create relationships with potential clients. On their end, seeing that you have a number with their area code is both practical and cost effective, as dialing from a local number is less expensive. 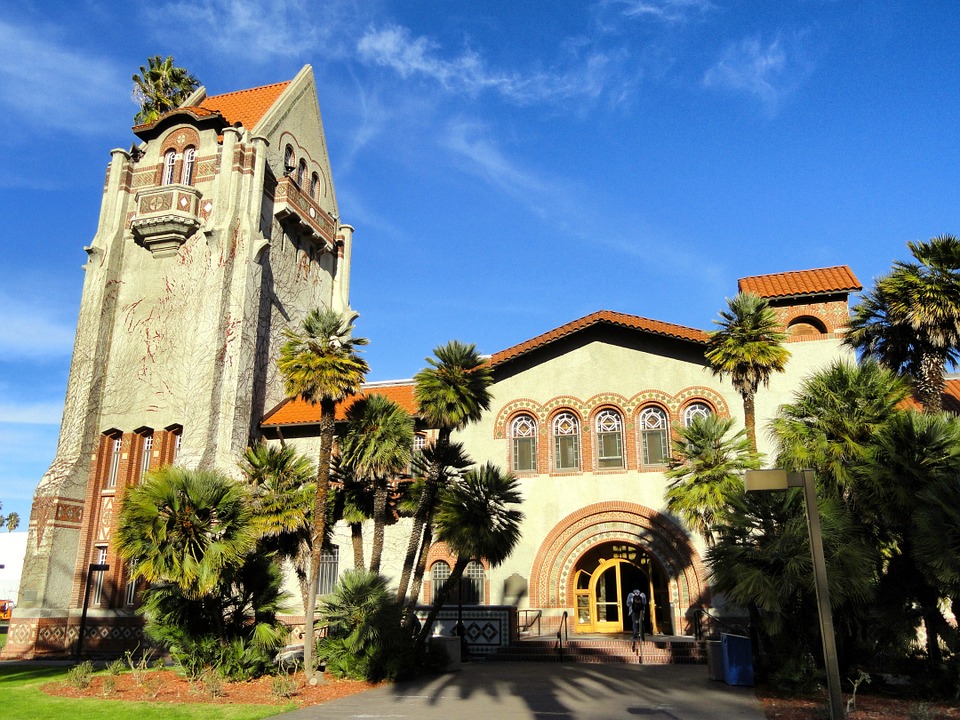 5 counties and 25 cities are included in the area of 408 area code. The top two counties are Santa Clara, CA and Santa Cruz, CA while the top two cities in 408 Area Code are San Jose, CA and Sunnyvale, CA.

San Jose, California is the most populous and largest city in Northern California. And it is the third-most populated city in California, with a population of 1,013,240 in 2020. San Jose is known for its richness, Mediterranean environment, and extremely high cost of living, making it a center of innovation.

Sunnyvale is regarded as one of California's best places to live. Local restaurants, museums, and retailers may be found in the city's bustling center. Seven Seas Park and Baylands Park are two of Sunnyvale's most popular attractions. Sunnyvale is the origin of the video gaming industry and the former headquarters of Atari. It is one of the key cities that make up California's high-tech district known as Silicon Valley.

The Time Zone of 408 Area Code

408 Area Code is in the Pacific Time Zone because it is located in the California area on the West Coast. The Pacific Time zone subtracts eight hours from Coordinated Universal Time (UTC-8:00) on all days of the year and advances by an hour during daylight saving time (UTC-7:00) in the summer. 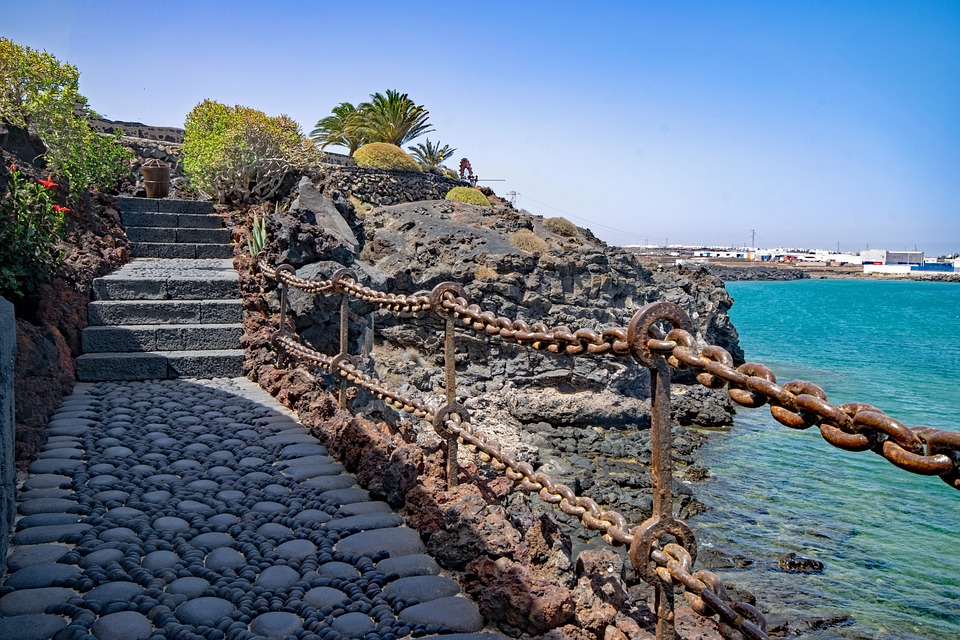 The History of 408 Area Code

In the state of California, area codes 408 and 669 are part of the North American Numbering Plan, or NANP. 408 Area Code was split from area code 415 in 1959. As part of an overlay plan in 2012, 669 was assigned to the same area. Multiple area codes are assigned to a specific location or geographic numbering plan area in an overlay plan. To avoid phone number exhaustion, the North American Numbering Plan, or NANP, employs overlaying. On November 20, 2012, a new overlay area code 669 became available to new clients in the area who dialed 10 digits.

The Demographics of 408 Area Code

The Main Industries of 408 Area Code

San Jose in the 408 area code is a United States Foreign-Trade Zone. And it had become the global headquarters for the high-tech and internet industries by the 1990s, making it the fastest-growing economy in California. Silicon Valley is named after the enormous concentration of high-tech engineering, computer, and microprocessor companies in the San Jose area.

According to the statistics of 408 Area Code employment by industry, the manufacturing industry in the 408 area code is the most famous and the employment number of manufacturing is 229,598 which accounts for 26.94% of the whole industry.