Get a 512 Area Code Phone Number in Austin

The information you want regarding the 512 area code may be found right here.
Get a second phone number to keep a work-life balance. All you need is Dingtone. 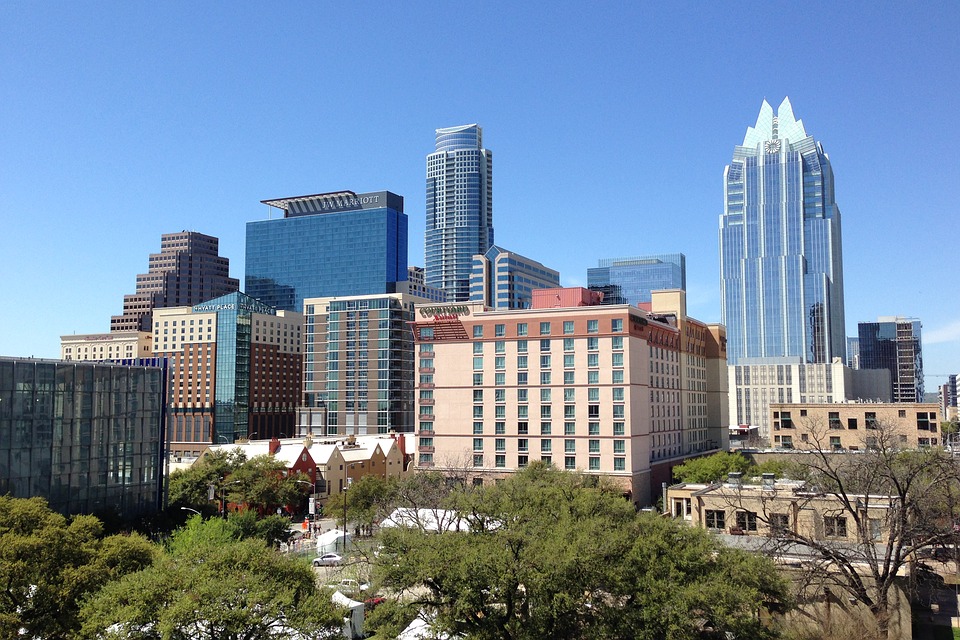 While the majority of 512 area code numbers are associated with Austin-area landlines and mobile phones, it also encompasses the surrounding towns and cities. This indicates that people with 512 phone numbers can also be found in Round Rock, Cedar Park, Pflugerville, Georgetown, and San Marcos. It even covers the little Texas towns of Manchaca and Martindale, both of which have fewer than 1,000 citizens. 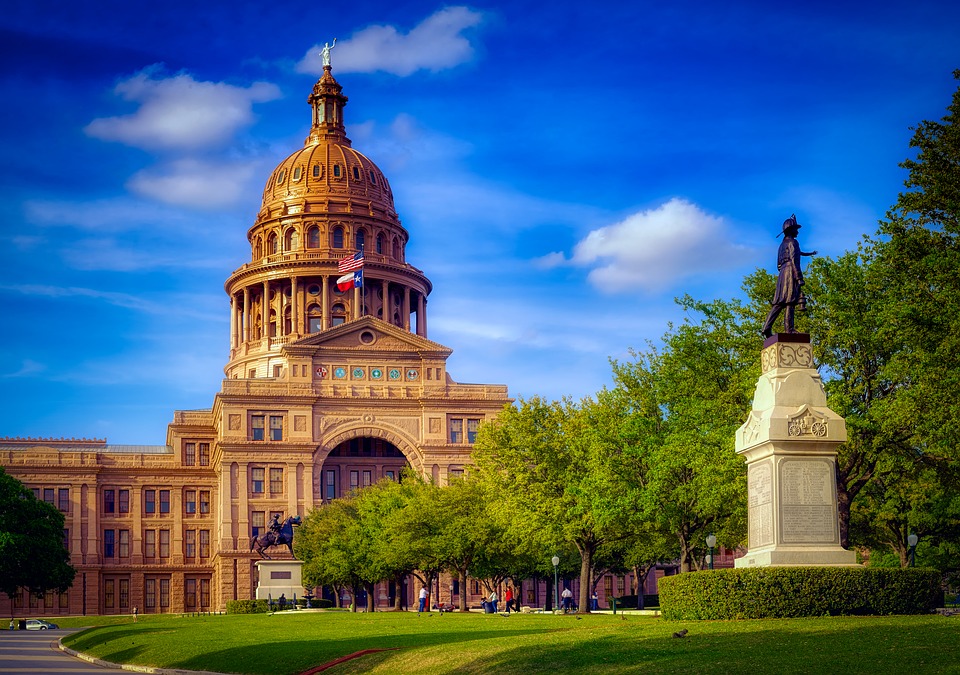 Austin, Texas's capital, and its suburbs are served by the 512 area code. With the launch of the North American Numbering Plan (NANP) in 1947, it was one of the first area codes assigned. It used to cover the majority of south-central Texas. In 2013, a new area code, 737, was added to the 512 area code to produce extra phone numbers in Austin. Around 50 localities are served by both area codes, including Bastrop, Cedar Park, Liberty Hill, Staples, and Walburg.

And if you look into the 512 area code, you'll find plenty of Texas-sized delights. Lady Bird Lake and the famed Zilker Park offer wide-open spaces, but most visitors to the 512 area code make a point of stopping by the Texas State Capitol before strolling across to the Congress Avenue Bridge for a fast Texas sunset. It's all about South Congress Avenue when darkness falls. In Austin's South Congress (SoCo) district, just south of Lady Bird Lake, you'll find a plethora of unique restaurants and pubs.

The Time Zone of 512 Area Code 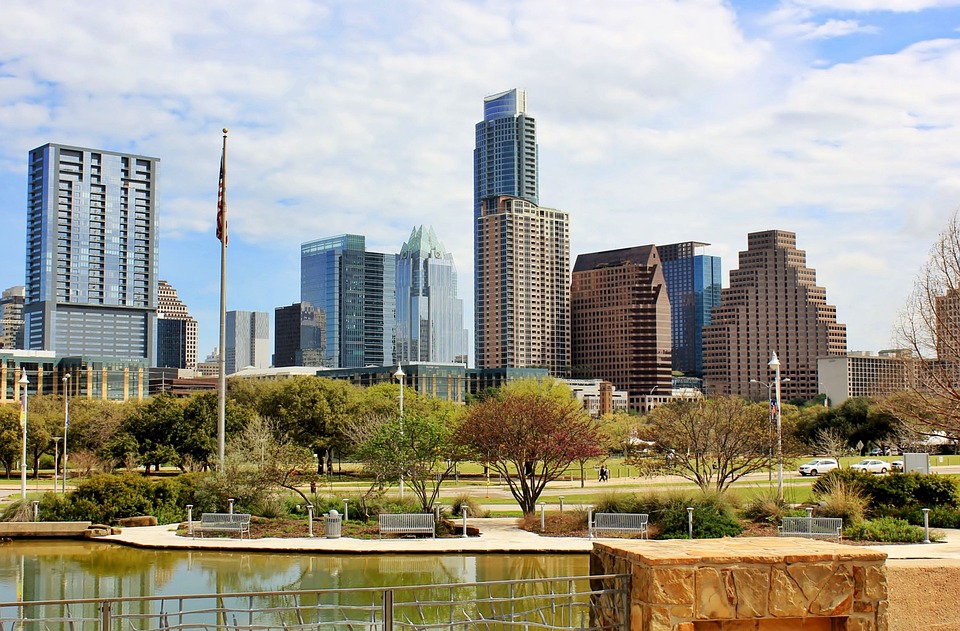 The History of 512 Area Code

As part of the initial 1947 numbering plan, the 512 area code was one of the first to be established in the state of Texas. Despite serving a rather densely populated area of Texas, the 512 area code was able to serve consumers in all of Central and South Texas at the time, including San Antonio, Corpus Christi, McAllen, and Brownsville. When the number was divided in 1992, state authorities decided to preserve Austin's 512 area code because changing the phone numbers of several local politicians and state agencies in the capital city would have been too costly and cumbersome. The 512 area code still covers a large region, covering not just Travis County, where Austin is located, but also Williamson, Hays, Bastrop, and Burnet counties. The majority of 512 numbers, however, are found in Travis County, notably in the city of Austin.

The Demographics of 512 area code

Aside from that, the 512 area code covers 12 counties and 54 cities. The 512 area code covers the largest county in Texas, Travis. Austin and Round Rock are the top two cities in area code 512.
Austin is the capital of Texas and the seat and major city of Travis County, with portions of the city stretching into Hays and Williamson counties. Austin had a population of 961,855 at the 2020 census, up from 790,491 at the 2010 census. Since the 1990s, it has evolved from a strong economic focus on government and education to become a technology and business center.

Round Rock is about 20 miles (32 kilometers) north of downtown Austin, and the two cities share a boundary at Texas State Highway 45. And Round Rock is best known as the international headquarters of Dell Technologies, which employs around 16,000 people in its Round Rock buildings. 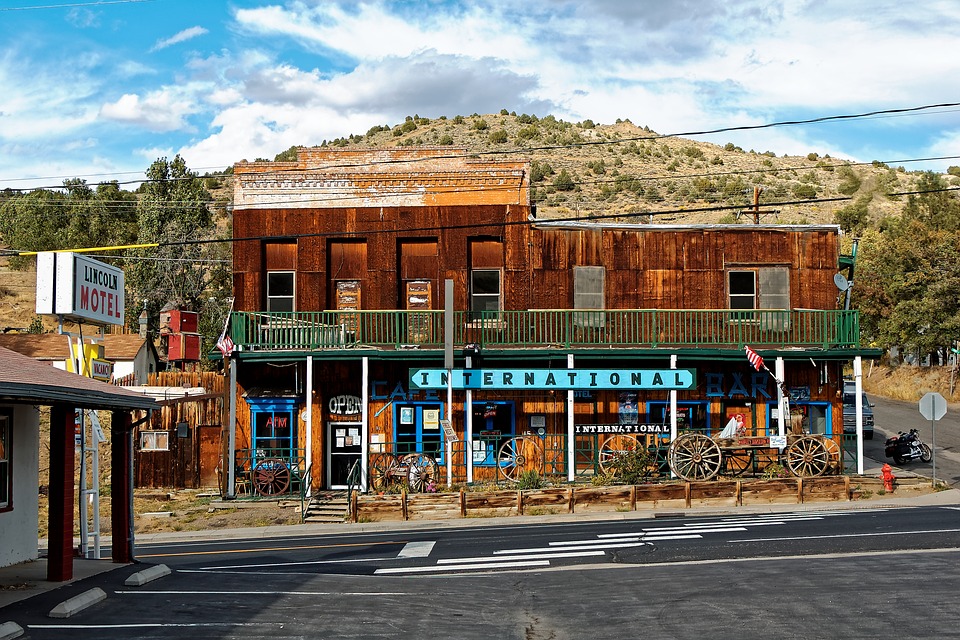 The Main Industries of 512 Area Code

Austin's status as a high-tech hub left it particularly vulnerable to the early-2000s recession that hit the rest of the country. Austin has seen layoffs and job cuts for three years in a row, with the city government cutting 1,000 jobs. In September 2003, the city launched Opportunity Austin in an attempt to turn the trend. This strategy aimed to boost existing industries such as computer software, digital media, wireless technology, semiconductors, and tourism, as well as entice new businesses from a variety of sectors, including automotive, medical products, transportation and logistics, and national and regional headquarters. Opportunity Austin's five-year aim is to create 72,000 new jobs and increase payroll by $2.9 billion.
Austin's supremacy in the semiconductor and software industries has spilled over into the wireless sector. Austin is a major destination for wireless technology due to its developed infrastructure of telecommunications, transportation, power, and water capacities.