Get a 516 Area Code Phone Number in New York

Add a secure second phone number with a 516 area code to your existing cell phone.
With Dingtone, it's easier to keep your personal and business life separate. 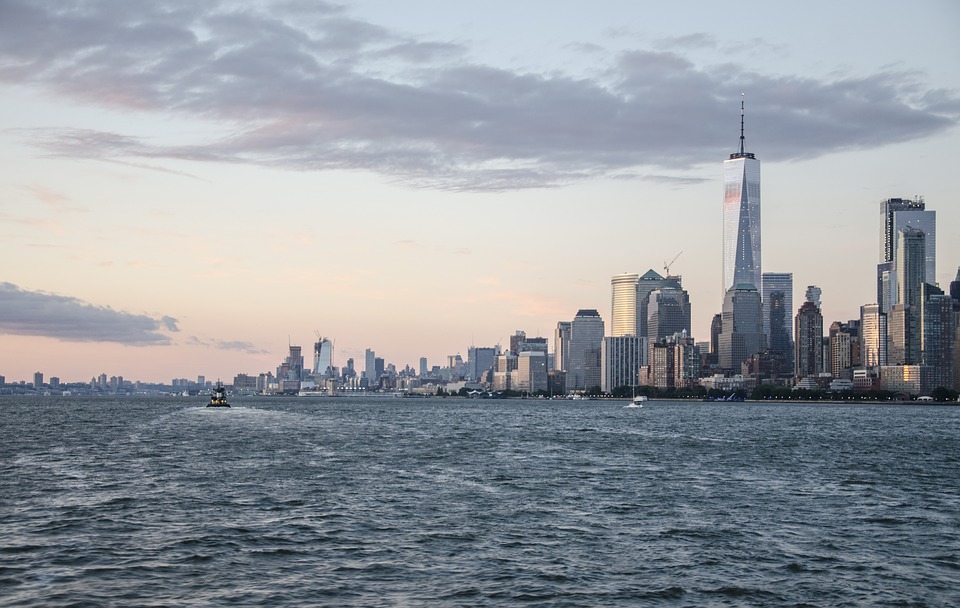 The 516 area code covers only Nassau County, Long Island, which has a rich history dating back to the late 1800s. One of the most popular attractions is Museum Row, which is home to some of Long Island's top museums, such as the Cradle of Aviation Museum and the Long Island Children's Museum. By taking a walk and witnessing a show at Old Westbury Gardens, you may travel back in time to Long Island's Gilded Age. Explore the famous Long Beach Boardwalk if you're searching for some sun and beach. 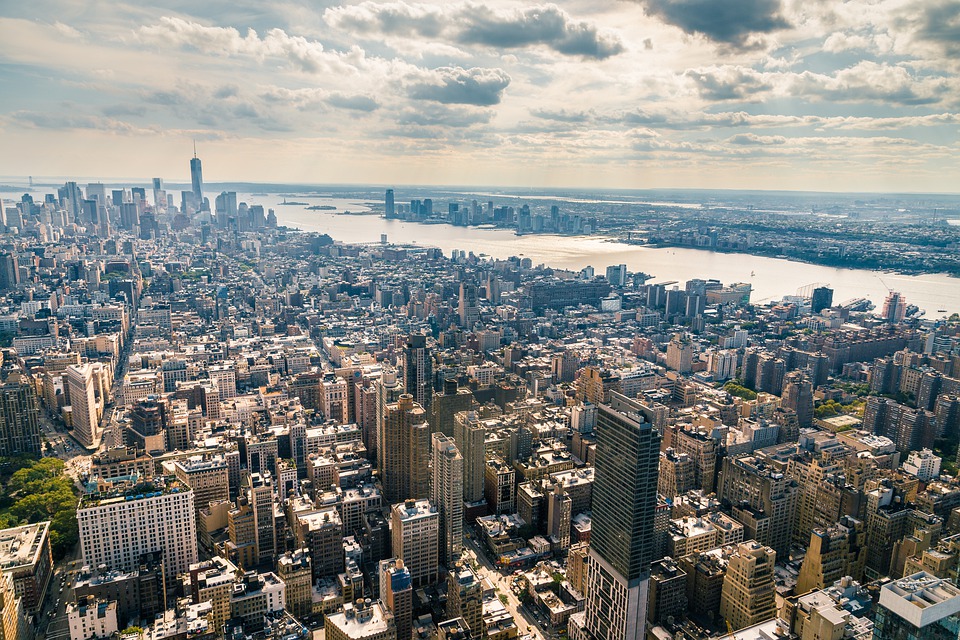 Area code 516 can be found in New York and is the area code for Nassau County in Long Island, which is located on western Long Island, bordering New York City's borough of Queens to the west and Suffolk County to the east. Nassau County is home to only two historic cities: Glen Cove and Long Beach, both of which were founded in the early 1890s as part of Long Island's Gold Coast.

The Time Zone of 516 Area Code

Baldwin, Bayville, Bellmore, Bethpage, Cedarhurst, East Meadow, and others are served by the area code 516, which is in the Eastern time zone. 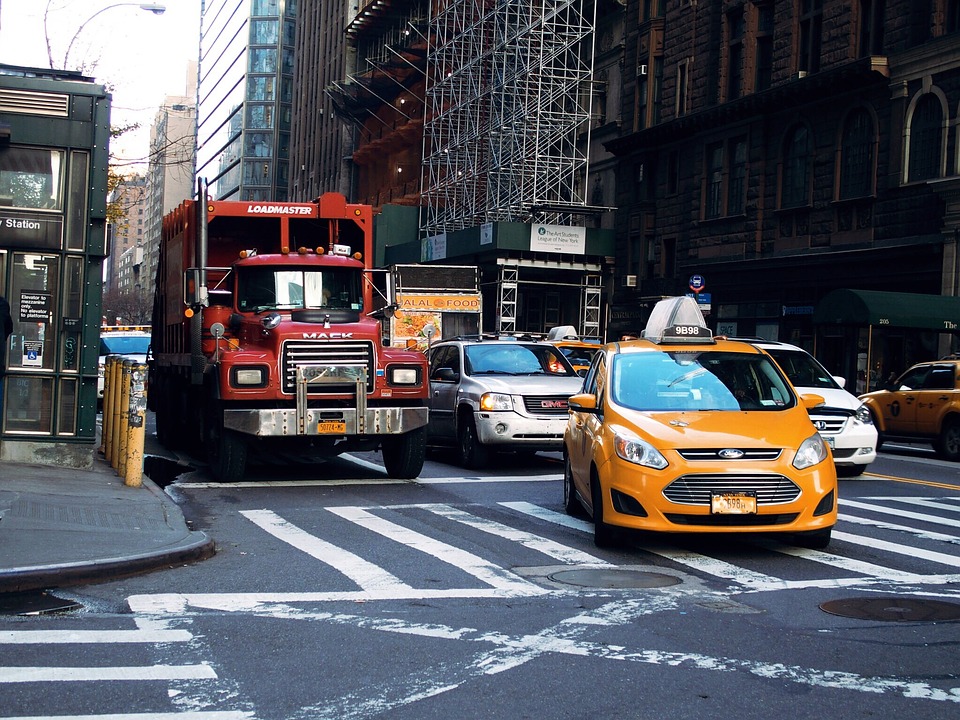 The History of 516 Area Code

The 914 area code was shared by Nassau County, Suffolk County, and the lower Hudson Valley in 1947. Nassau County and Suffolk County were severed from the Hudson Valley in 1951, four years later, and shared their own primary area code, 516, which became the official area code of Long Island. While Long Island has experienced rapid development in both population and telephone services in the 50 years since it was established, Nassau County and the 516 area code have remained unaffected. However, the 516 area code appears to be running out of numbers by the end of 2023.

The Demographics of 516 area code

According to the 2010 Census, the 516 area code serves a population of 1,453,544 people, with 700,390 men and 753,154 women. With a population of 1,129,277 individuals, White people make up the majority of the population. By the way, the median age of the area that the 516 area code covers is 40.08.
Aside from that, the 516 area code covers 3 counties and 96 cities. The 516 area code mainly covers the Nassau, NY and the top two cities in this area are Hempstead and Levittown.
Hempstead is one of three towns in Nassau County, New York, in the United States. At the 2010 census, the town had a combined population of 759,757 people, making it the largest town in New York and accounting for the majority of the county's population.
Levittown is a hamlet and census-designated place (CDP) in Hempstead, Nassau County, New York. It's halfway between Hempstead and Farmingdale villages. The CDP had a total population of 51,881 people as of the 2010 census, making it the most populous CDP in Nassau County and the second most populous CDP on Long Island, after Brentwood. 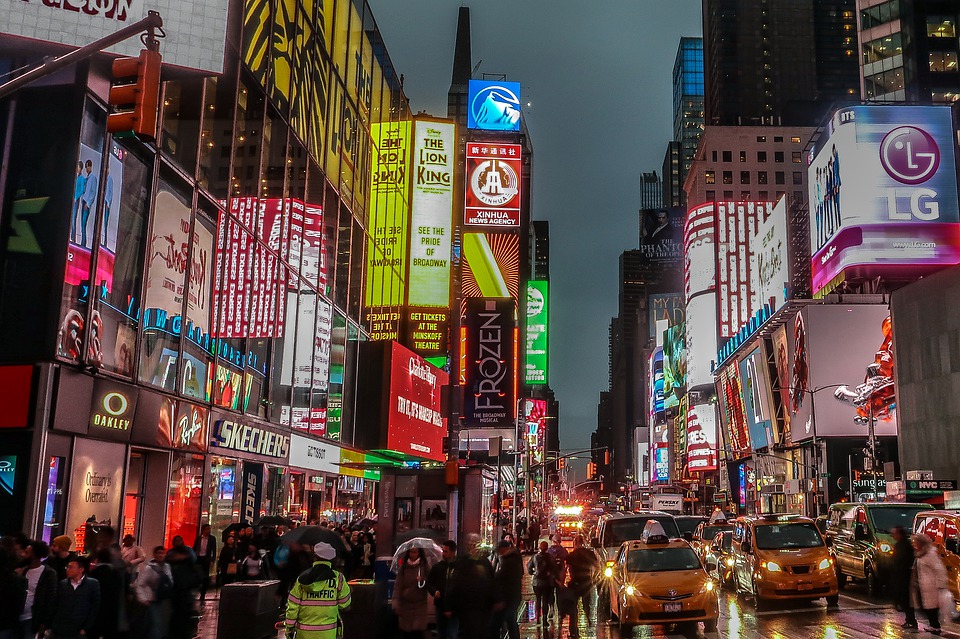 The Main Industries of 516 Area Code

The fact that Long Island is so close to Manhattan adds to its allure. Furthermore, aviation and aerospace, engineering, scientific research, agriculture, and tourism are all supported by Nassau and Suffolk counties. Hauppauge Industrial Park, one of the region's largest industrial parks, is located on the island and has over 1,600 companies.
Besides, Health Care & Social Assistance, Retail Trade, and Accommodation & Food Services are the most common industries in Nassau County by number of employees. The businesses in Nassau County range from high-tech start-ups to huge manufacturing operations, world headquarters to world-class resorts, but they all have one thing in common: they picked Nassau County as their place of business.