Get a 617 Area Code Phone Number in Boston

Add a secure second phone number with a 617 area code to your existing cell phone.
Use Dingtone’s second line to make online free calls and keep your personal number private. 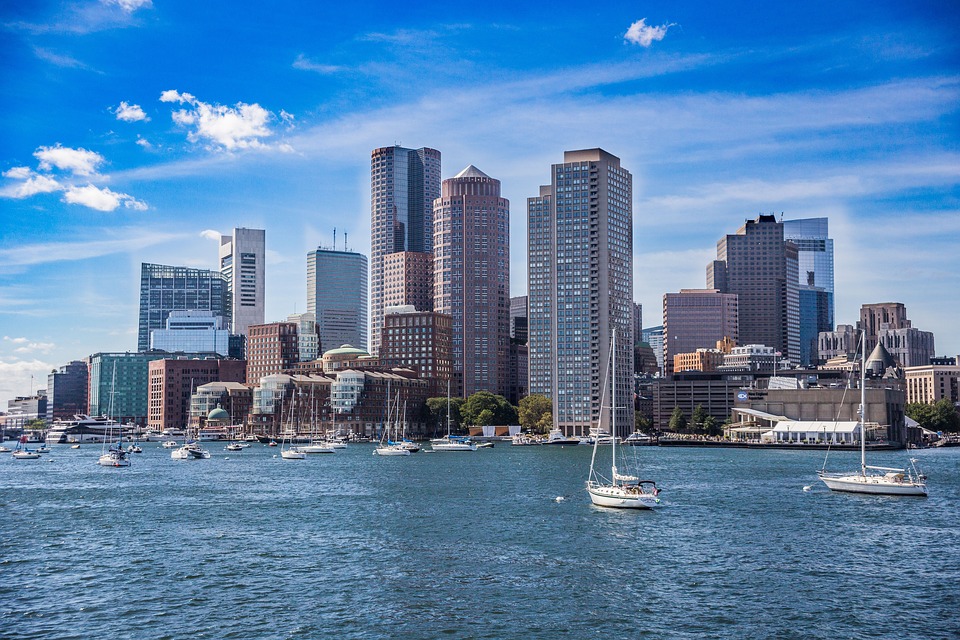 With the advent of the North American Numbering Plan (NANP) in 1947, 617 was one of the first area codes assigned. It was overlaid by area code 857 in 2001 to accommodate the region's expanding population and phone usage. Both landline and cell phone lines, as well as virtual phone numbers, can be assigned area codes 617 and 857. 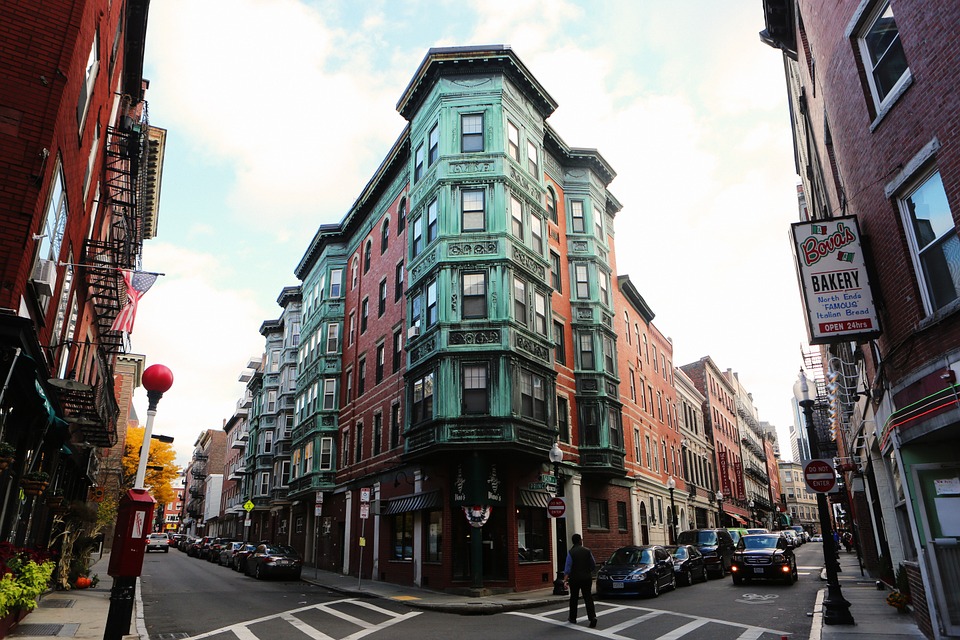 The 617 area code stretches to reach all the way down in Quincy in the southeast and then over to Hyde Park, Riverdale, and Dedham Islands in the west. In the northwest, it borders Newton, and in the east, it covers all of Boston and the surrounding cities such as Cambridge, Chelsea, and Boston.
The 617 area code encompasses some of the country's most historic locations. Sure, most associate Boston with Fenway Park, the Cheers bar, and delectable baked beans, but the 617 area code encompasses much more than baseball and beans. Before visiting Boston Common, take a stroll in the Boston Public Garden or take a walk along the Freedom Trail. The Boston Public Market is a great place to go for fresh food before exploring the rest of the city. Don't leave the 617 without paying a visit to Samuel Adams or the Boston Tea Party Ships & Museum to have a better understanding of the city's genuine historical significance.

The Time Zone of 617 Area Code

The time zone for the territory served by the 617 area code is Eastern Time. When daylight saving time is observed, Boston (together with the rest of Massachusetts) follows EDT, or Eastern Daylight Time (GMT-4). During the rest of the year, they adhere to EST, or Eastern Standard Time (GMT-5). 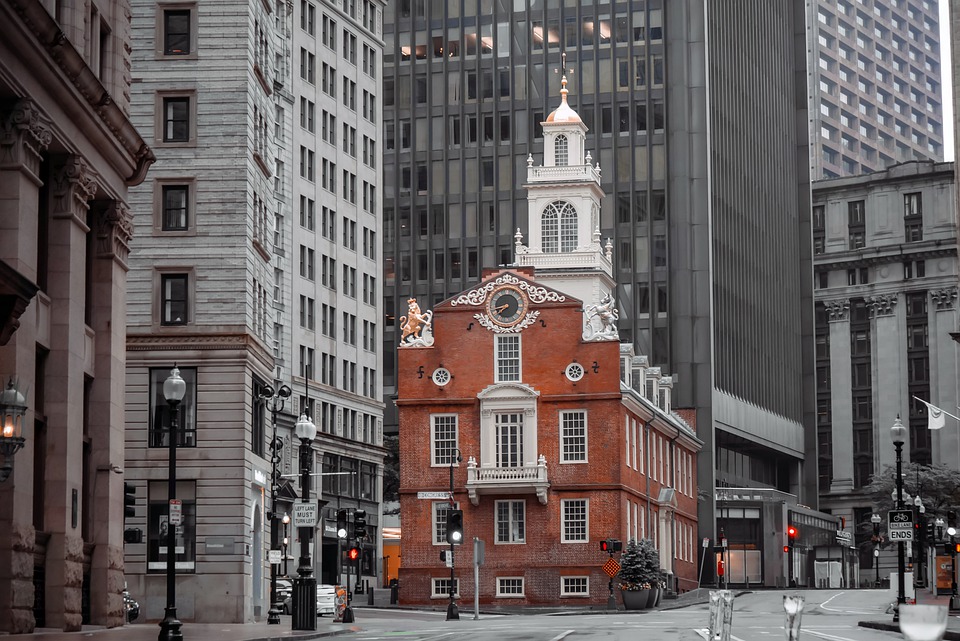 The History of 617 Area Code

The 617 area code is one of the oldest in the country, as it was one of the first to be introduced as part of the 1947 North American Numbering Plan. When it was initially used in 1947, it covered Worcester County all the way to Cape Cod, as well as the whole Massachusetts South Coast. Surprisingly, Massachusetts was the only state in New England at the time to be split in half this way. The 617 area code served the South Coast and the area surrounding Cape Cod, while the 413 area code served the rest of the state and the wetter parts of the state. The 617 area code, on the other hand, was released for the first time in 1988, and then again in 1997. As a result, the 617 area code now solely served Boston and its adjacent suburbs, including Quincy, Cambridge, and Newton. They overlaid the 857 area code with the 617 area code after they ran out of ideas at the turn of the century. As a result, around 65 percent of phone numbers in Greater Boston have a 617 area code, while the rest have an 857 area code.

The Demographics of 617 area code

The 617 area code serves a population of 1,272,396 people, with 610,557 men and 661,839 women, according to the 2010 Census. White people make up the majority of the population, which totals 870,178 people. The others are mostly Blacks, Hispanics, and Asians.
Furthermore, the 617 area code covers 5 counties and 63 cities. The most popular city is Boston.
Boston is the capital and most populous city of the Commonwealth of Massachusetts in the United States, as well as the country's 24th most populous city. With a population of 675,647 in 2020, the city proper covers roughly 48.4 square miles (125 km2). Boston is becoming a thriving scientific research center today. With approximately 5,000 companies, the Boston area is regarded a global leader in higher education, including law, medicine, engineering, and business. 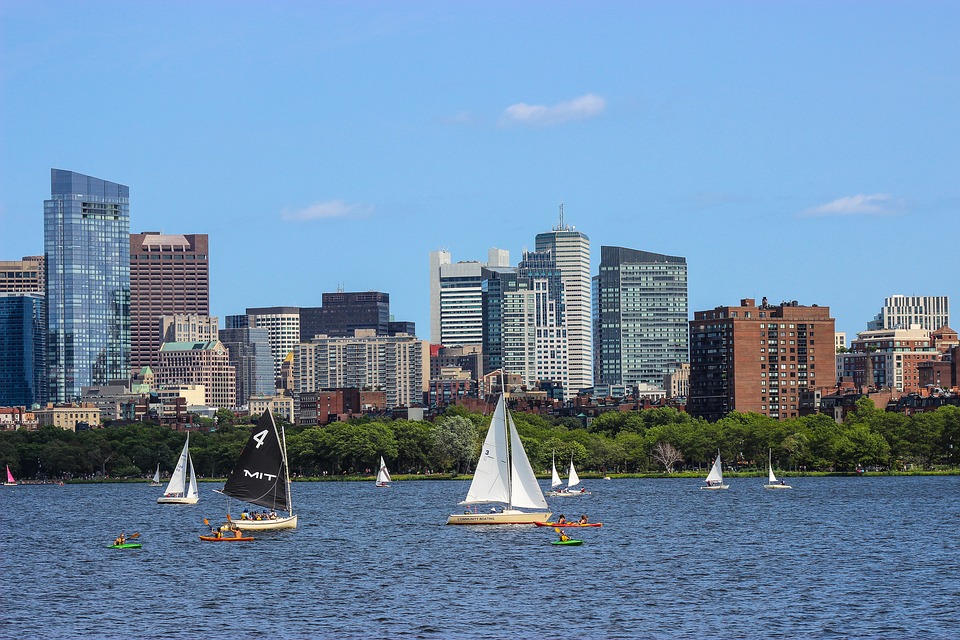 The Main Industries of 617 Area Code

The city of Boston's Innovation District is one of the city's initiatives to help new enterprises and startups. Networking events, coworking spaces, pop-up commercial areas, and shared labs are all held at the District Hall. Boston is a major center for the financial services industry as well as academia. Despite its innovative culture, Boston is still one of the most costly places in the world to start a firm. It was voted the sixth most costly city in the world to start and run a finance-related firm in 2018.
Other industries, such as education and health care, were less affected. While manufacturing has lost some ground in Boston, it remains a major sector of the economy, with various other historic and new industries joining it. Boston is regarded as one of the best areas in the United States to do business. Finance, high-tech research and development, tourism, medicine, education, commercial fishing, food processing, printing and publishing, and government are all major industries.