Get a 646 Area Code Phone Number in New York

Stop paying outrageous roaming charges to get a second line.
Dingtone is not only a free phone call app, but also packed with powerful features. The 646 area code is one of four in the North American Numbering Plan (NANP) for dialing Manhattan numbers in New York City. 212, 332, and 917 are some of the other local area codes. Both mobile phone and landline phones, as well as virtual phone numbers, can use the 646 area code.
The 646 area code was added in 1999 to address a general lack of phone numbers available to households and businesses in the Manhattan borough, which were increasing fast at the time. 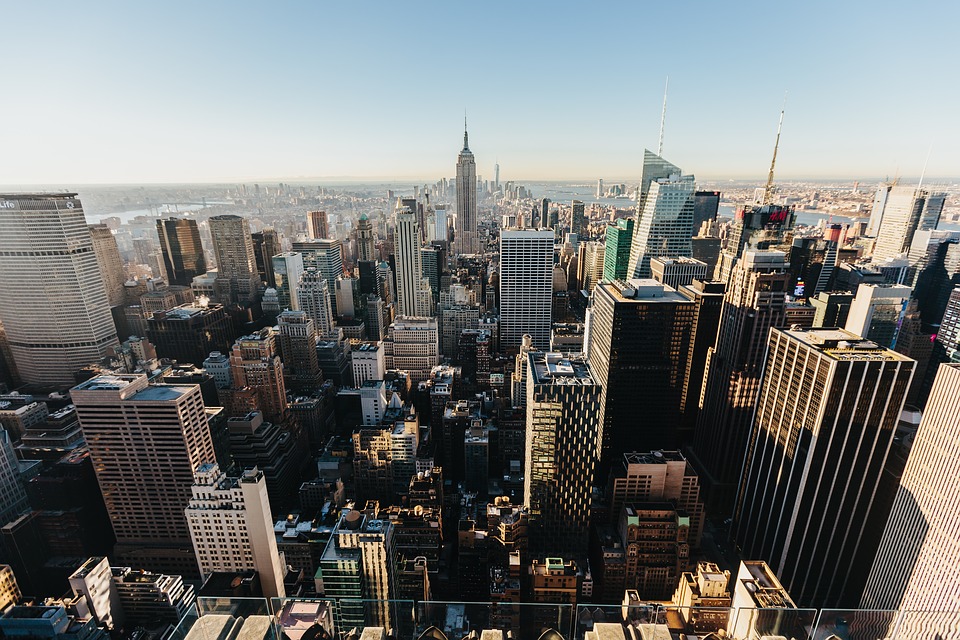 Except for Marble Hill, the 646 area code serves both landlines and cell phones across the borough of Manhattan. Greenwich Village, SoHo, Herald Square, and Tribeca are among the more than seventy neighborhoods that stretch from Uptown to Downtown.
As the city's only area code that strictly serves Manhattan, 646 covers as many distinct neighborhoods as there are people in the city that never sleeps - over seventy communities in around 22 miles, to be exact. The business-savvy Financial District, Midtown Manhattan's always-bustling tourist destination, which includes Times Square and the Empire State Building, and Chelsea, which is home to some of the world's most famous creative artists and over 200 art galleries, are all popular destinations.

The Time Zone of 646 Area Code

When daylight savings is observed, you should adhere to the EDT (Eastern Daylight Time) time zone, which is also known as GMT-4 in the spring and summer. You'll be on EST (Eastern Standard Time), often known as GMT-5, for the remainder of the year. 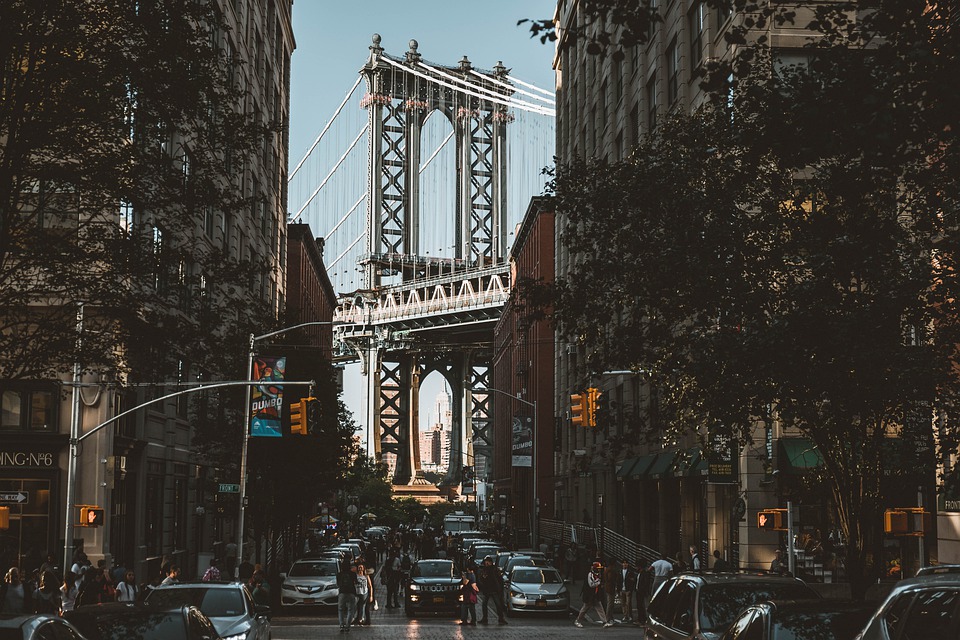 The History of 646 Area Code

The population-dense Manhattan is covered by four area codes, one of which is 646. Between 1990 and 2000, more than 50,000 new Manhattan residents flooded the region as the city approached the millennium. This increase in population necessitated the creation of a new area code, which resulted in the establishment of the 646 area code.
While some long-time New Yorkers may argue that 646 is simply an overlay for the desired 212, the increased use of cell phones, paired with the need for a true New York area code, has resulted in the 646 area code's numbers being devoured since its inception. In fact, only 20 years after their debut, 646 numbers are expected to run out in 2020.

The Demographics of 646 area code

Area code 646 is assigned to New York. The population of the 646 area code is estimated to be over 1,600,000 individuals, according to the demographic statistics. With an area of 25.06 sq. miles, the population density of the place that the 646 area code covers is 67,309.46 people per sq. mile.
The 646 area code actually covers 4 counties and only 4 cities including Bronx, New York, Brooklyn and Staten Island. There is no doubt that the New York is the best-known city. New York Metropolis is also the most densely populated large city in the United States, with an estimated population of 8,804,190 people spread across 300.46 square miles (778.2 km2) in 2020. Furthermore, New York City has been dubbed the world's cultural, financial, and media capital, impacting commerce, entertainment, research, technology, education, politics, tourism, cuisine, art, fashion, and sports, as well as being the most photographed city on the planet. 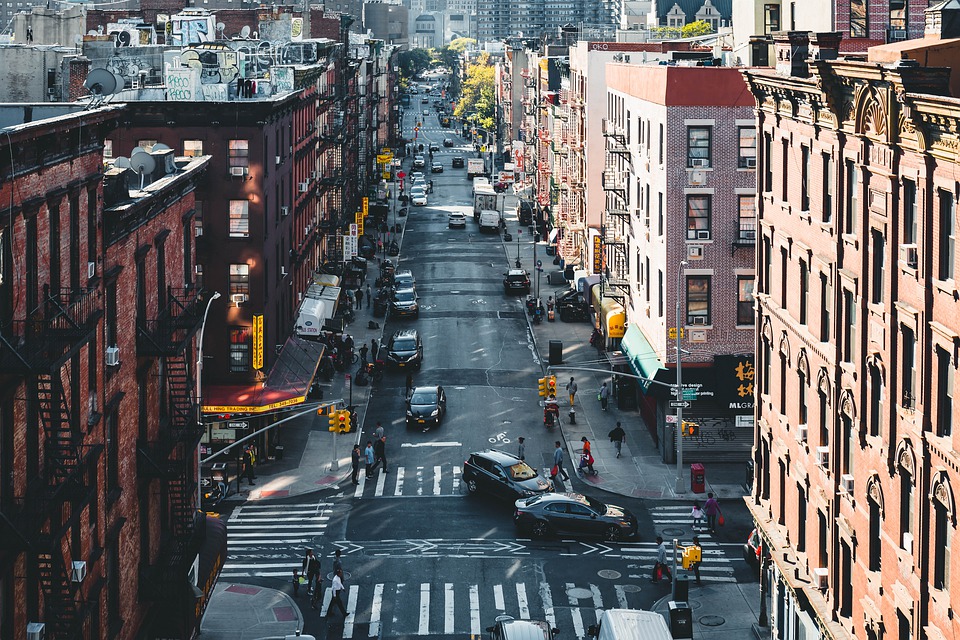 The Main Industries of 646 Area Code

Area code 646 is a popular business area code in New York City, representing phone numbers in a variety of industries including financial services, technology, fashion, broadcast television, and more.
People with the 646 area code work in a number of industries, but the following are some of the more well-known:
●About 20 percent of the people in the 646 area code are employed in the education, social services, and health fields.
●About 17 percent are employed in the professional, scientific, management, administrative, and waste management services.
●About 14 percent are included in the finance, insurance, real estate, and rental and leasing.
●About 10 percent are in the arts, entertainment, recreation, accommodation and food service.
●About 7 percent are involved in retail trade.