Get a 647 Area Code Phone Number in Toronto

There is no need to buy a second SIM card to get a second phone number.
Dingtone offers you a second number to keep your privacy or get your business up and running quickly. 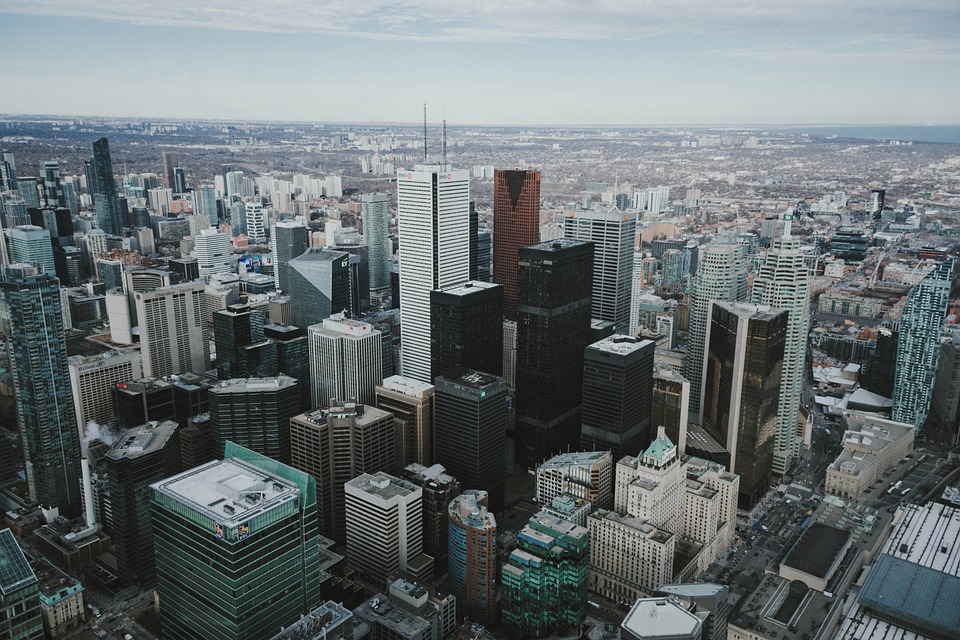 The 647 area code serves Toronto, Scarborough, York, and Etobicoke, as well as the 416 and 437 area codes.
Toronto is Canada's largest and possibly most well-known city, with a vibrant mix of world-class attractions, museums, and an eclectic, diverse populace. Nearly everything is within driving distance of the 647 area code, including the CN Tower, Niagara Falls, and the Royal Ontario Museum, which is known for its unusual design. Every year, millions of travelers go to the 647 area code to see the Hockey Hall of Fame, as well as the famed Toronto Island Park, High Park, and Casa Loma. After taking in the city's breathtaking skyline views and historic museums, head to Toronto's Distillery District for a drink or two while touring the distillery.

The Time Zone of 647 Area Code

The 647 area code lies within the Eastern Time (ET) which is also called America/New_York timezone. It is 5 hours behind Coordinated Universal Time (UTC), so the standard time there is UTC-5:00.

The History of 647 Area Code

In 1924, the first Canadian dial exchange opened in East Toronto. The main area code was 416 when direct distance dialing first introduced in the 1950s. That's why you'll hear Toronto referred to as "The 6." However, the 416 area code has been separated twice since the 1950s. Because of the spike in phone numbers required with the advent of mobile phones and pagers, the 647 area code didn't exist until 2001, making ten-digit dialing essential in Canada. In many ways, the 416 area code, like the 212 area code in New York, retains a lot of geographic and pop culture relevance today. The 647 area code, on the other hand, is reserved for notable, newer enterprises, residents, and mobile phone numbers in Toronto. Despite its popularity, the 647 area code has less than 70% of its numbers allotted, despite the fact that it has been in service for nearly two decades.

The Demographics of 647 Area Code

647 is a telephone area code in Ontario, California. Toronto is the major city it serves. To meet the increased demand for phone numbers, the 647 area code was launched in 2001. More over two million 647 numbers remain to be assigned. The CRTC, on the other hand, is already planning ahead.
The capital of the Canadian province of Ontario is Toronto. It is the most populous city in Canada and the fourth most populous city in North America, with a population of 2,794,356 in 2021. For more than 10,000 years, indigenous peoples have traveled through and lived in the Toronto area, which is situated on a vast sloping plateau with rivers, deep ravines, and urban forest. Toronto's diversified population reflects the city's current and historical importance as a major immigration destination in Canada. More than half of the population is from a visible minority group, and the city's citizens come from over 200 different ethnic backgrounds. While English is the primary language spoken by the majority of Torontonians, the city is home to over 160 different languages. 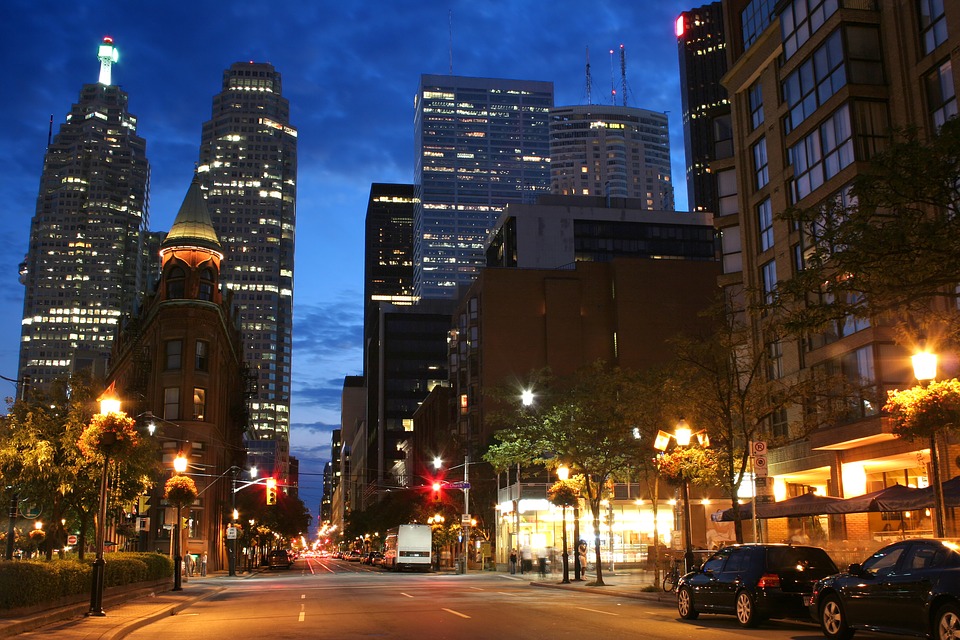 The Main Industries of 647 Area Code

The implementation of 647 made ten-digit dialing mandatory in Toronto. Toronto is a major international financial and business center, which is widely regarded as Canada's financial and industrial hub, has a large concentration of banks and brokerage businesses on Bay Street in the Financial District. By market capitalization, the Toronto Stock Exchange is the world's seventh largest stock exchange. The national offices of Canada's five largest financial institutions, commonly known as the Big Five, are located in Toronto.
The media, publishing, telecommunications, information technology, and film production industries all have significant presence in the city.
Despite the fact that much of the region's manufacturing takes place outside of municipal borders, Toronto remains an important wholesale and distribution hub for the industrial sector.