Get a 929 Area Code Phone Number in New York

Still using your private phone number for online shopping or e-commerce?
Add a second number to your smartphone to avoid being over-marketed by online spam calls. 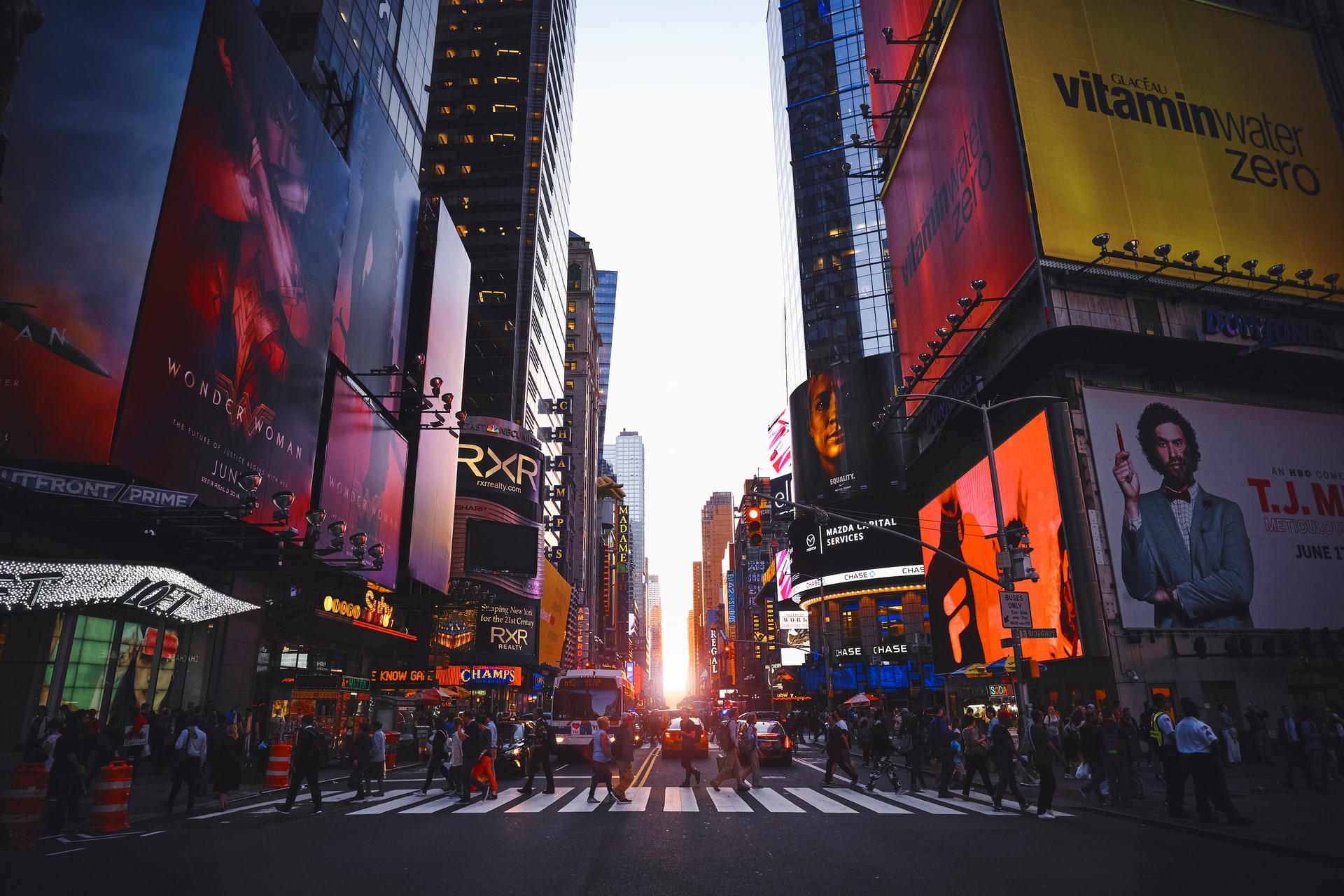 New York City, the world's lively business metropolis, is home to well-known players in banking, fashion, commerce, and advertising. Having a local 929 number in New York allows you to get in touch with major businesses and persons in the region, particularly in Brooklyn, Queens, the Bronx, and Staten Island. Not only that, but New York is the ultimate symbol of achievement for individuals all around the world. Taking advantage of this might have a cascading effect on your brand's image. 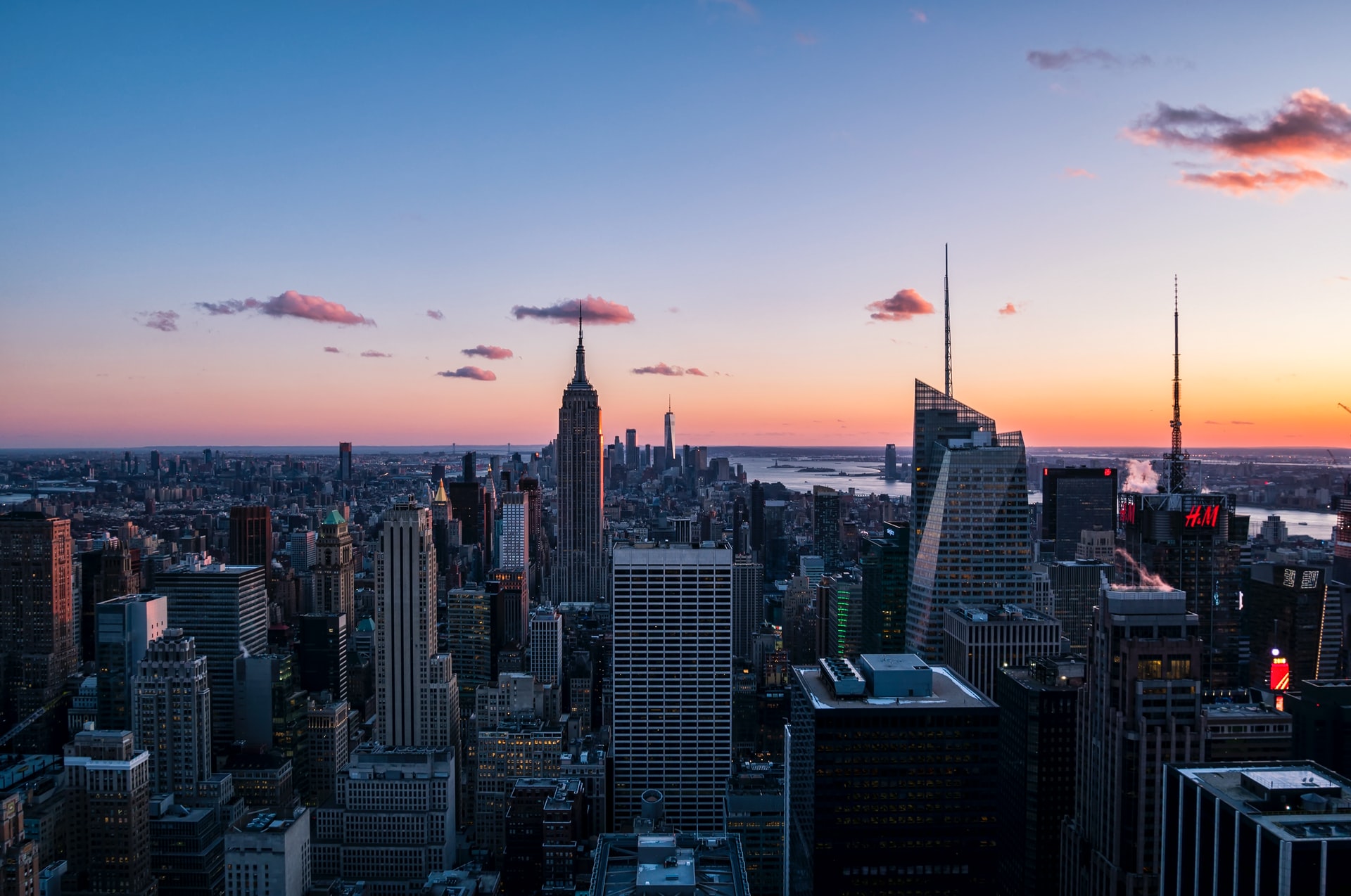 With a population of around 2,565,617, Brooklyn is the most populous city inside this area code. Brooklyn is one of New York City's five boroughs, located on southern Long Island, in southeastern New York state, and is coextensive with Kings county. Brooklyn offers a variety of diverse neighborhoods. Brooklyn Heights' promenade along the East River provides panoramic views of Lower Manhattan; Park Slope's lush lanes are lined with brownstone residences; and Carroll Gardens keeps its Italian American past while abounding in sophisticated restaurants, stores, and pubs. DUMBO (Down Under the Manhattan Bridge Overpass) has emerged as one of the most well-known arts districts in New York City, and Coney Island's oceanfront beach, boardwalk, and amusement rides (including the famous Wonder Wheel and Cyclone roller coaster) make it a popular warm-weather destination.

Even as it gentrified, Williamsburg retained its reputation as a hipster refuge, but many artists have moved to neighboring areas, most notably Greenpoint, Gowanus (with its eponymous canal), and Bushwick. Bedford-Stuyvesant, long the center of Brooklyn's Black population, has struggled with poverty and urban ruin but is seeing a renaissance. Little Odessa at Brighton Beach is a popular hangout for Russians and other former Soviet bloc residents. Indeed, immigrant populations from Latin America, the Caribbean, China, Korea, the Middle East, and elsewhere call Brooklyn home. Despite its 21st-century resurgence, Brooklyn still has pockets of poverty.

The Time Zone of 929 Area Code

This area is located on the East Coast of the United States, in the Eastern Standard Time (EST) timezone. 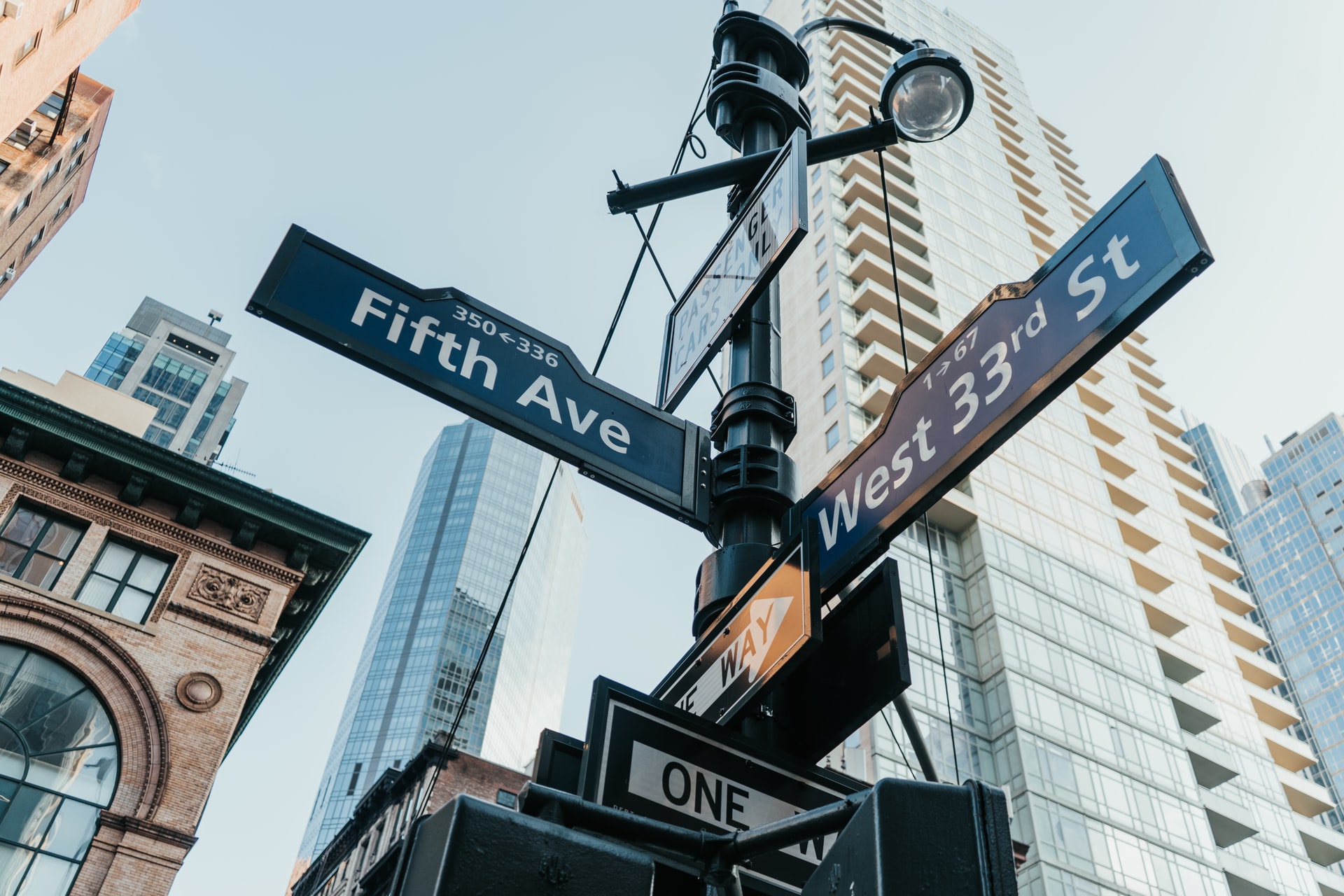 The History of 929 Area Code

For the first 37 years after the North American Numbering Plan was established in 1947, all of New York City had a single numbering plan area (NPA), area code 212.

The New York Public Service Commission authorized an extra overlay code for the 718/347 numbering plan area on December 16, 2009. On January 22, 2010, NeuStar released another overlay code (929) for the 718 and 347 area codes used by boroughs outside Manhattan in New York City. The area code 929 went into effect on April 16, 2011. This resulted in the assignment of 23.4 million numbers to a population of 6.7 million individuals.

The Demographics of 929 Area Code 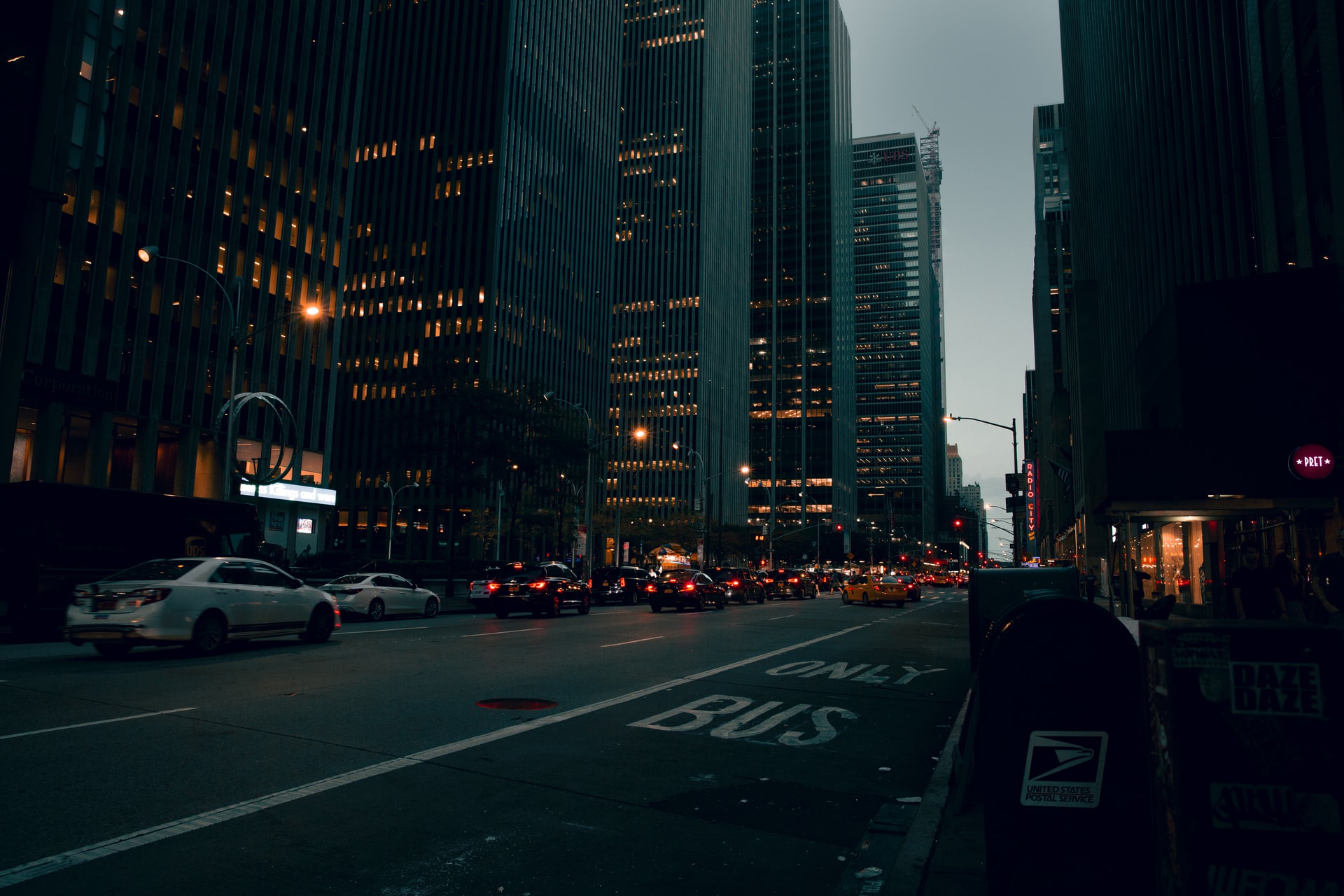 The Main Industries of 929 Area Code

As a center for banking and finance, retailing, world trade, transportation, tourism, real estate, new media, conventional media, advertising, legal services, accounting, insurance, theater, fashion, and the arts in the United States, New York City is a worldwide hub of business and commerce. The Port of New York and New Jersey is also a key economic engine, having handled a record cargo volume of 6.7 million TEUs in 2017. Medical research and technology, non-profit organizations, and universities are also key areas. Manufacturing employs a sizable but shrinking proportion of the workforce.