Get a 832 Area Code Phone Number in Houston

Connect with your local community by using a local number with an 832 area code.
We have various phone numbers available all throughout the US and Canada. 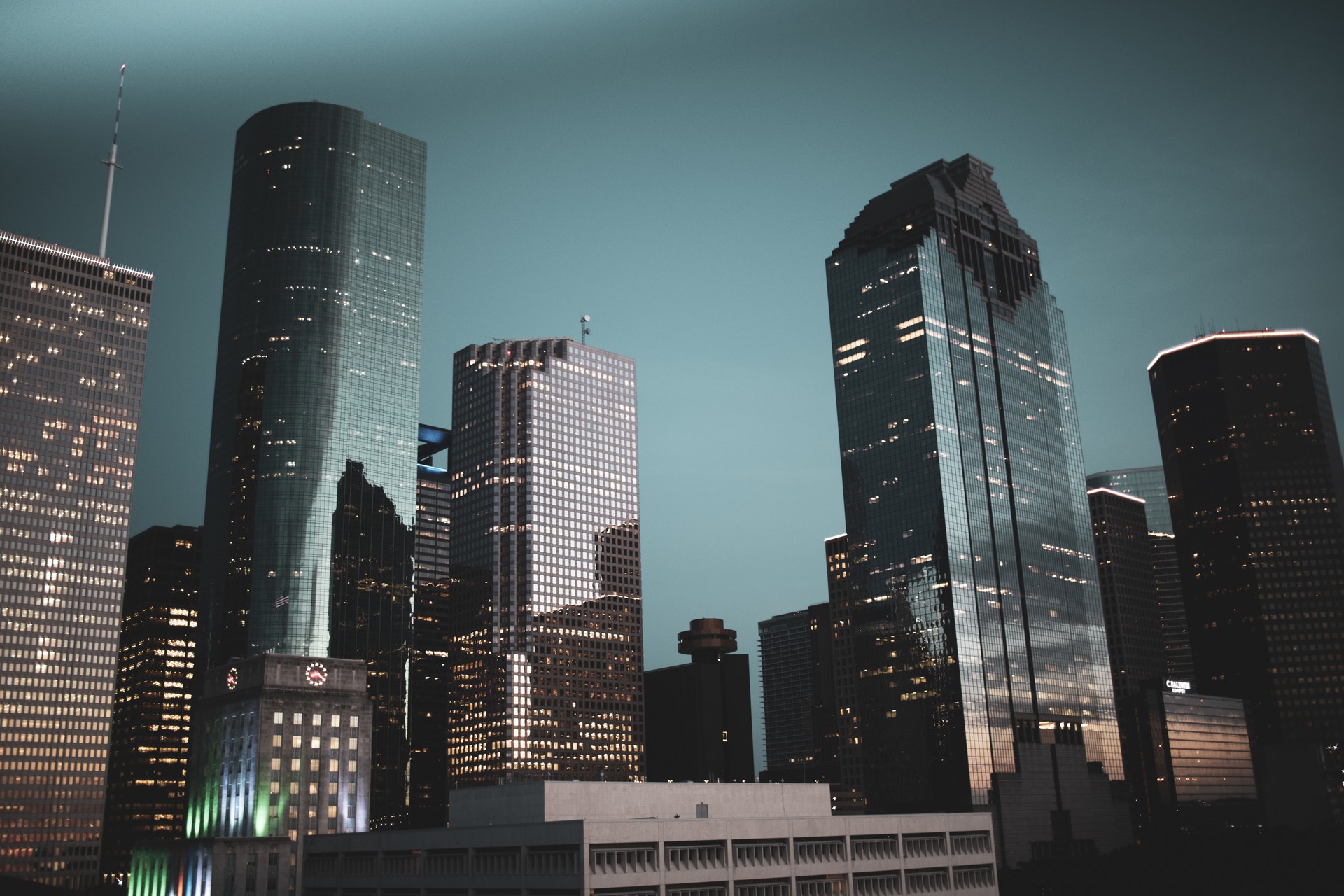 The region is known for its education and talented workers.The 832 area code has a strong and diverse economy. Additionally, the landscape appeals to nature lovers and city dwellers with its mix of urban attractions and green scenery. 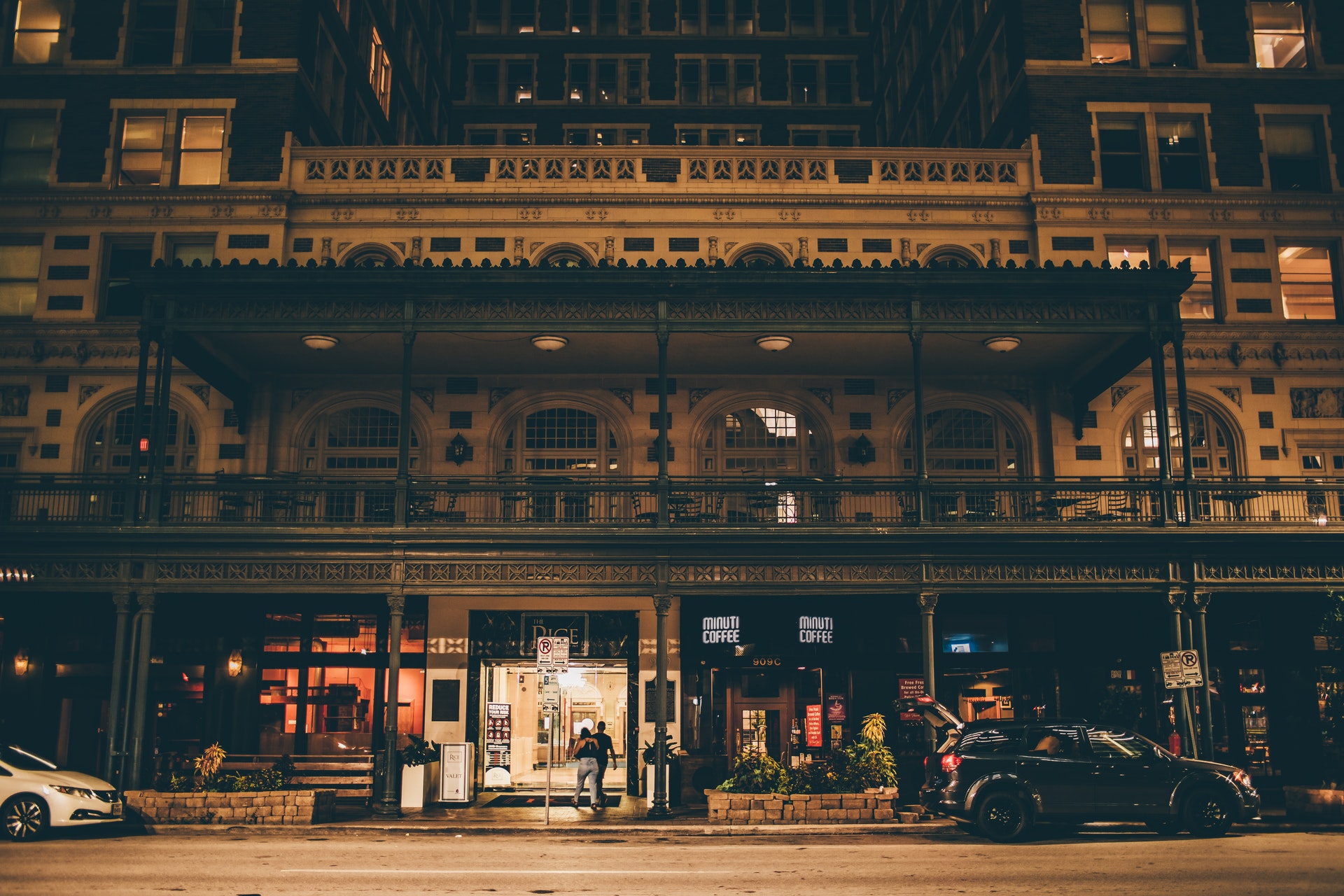 Area code 832 is assigned for use in Houston, Texas region since Jan 16, 1999. The 832 area code shares coverage with the 713 area code and a few minor area codes due to the sheer magnitude of Houston. The 832 area code, on the other hand, primarily serves numbers inside the Beltway 8, as well as the counties of Harris, Fort Bend, Montgomery, Brazoria, and Liberty.

Houston is a metropolis unlike any other, with a population of over 2.2 million people. It is dubbed Space City since it is located in Texas and is a major hub for space exploration. Houston is known as the "Energy Capital of the World," since it is home to over 4,600 energy-related businesses. Delicious Tex-Mex cuisines, world-class culture, two airports, huge museums, theatres and arts, and more abound in this metropolis.

Houston is also a US corporate powerhouse and a recognized Global City. After New York, it has the second-highest number of Fortune 500 firms in the country. The city's economy is driven by a diverse mix of businesses, including energy, healthcare, biomedical research, and aerospace, as well as banking, financial services, IT, manufacturing, commerce, and tourism. The Space Center (home of NASA's astronaut program) and the Houston Opera House are two major attractions in Houston.

The Time Zone of 832 Area Code

The 832 area code is located in the Central timezone. The Central time zone is also known as America/Chicago Timezone. It is 6 hours behind Coordinated Universal Time or is calculated as (UTC-6:00). 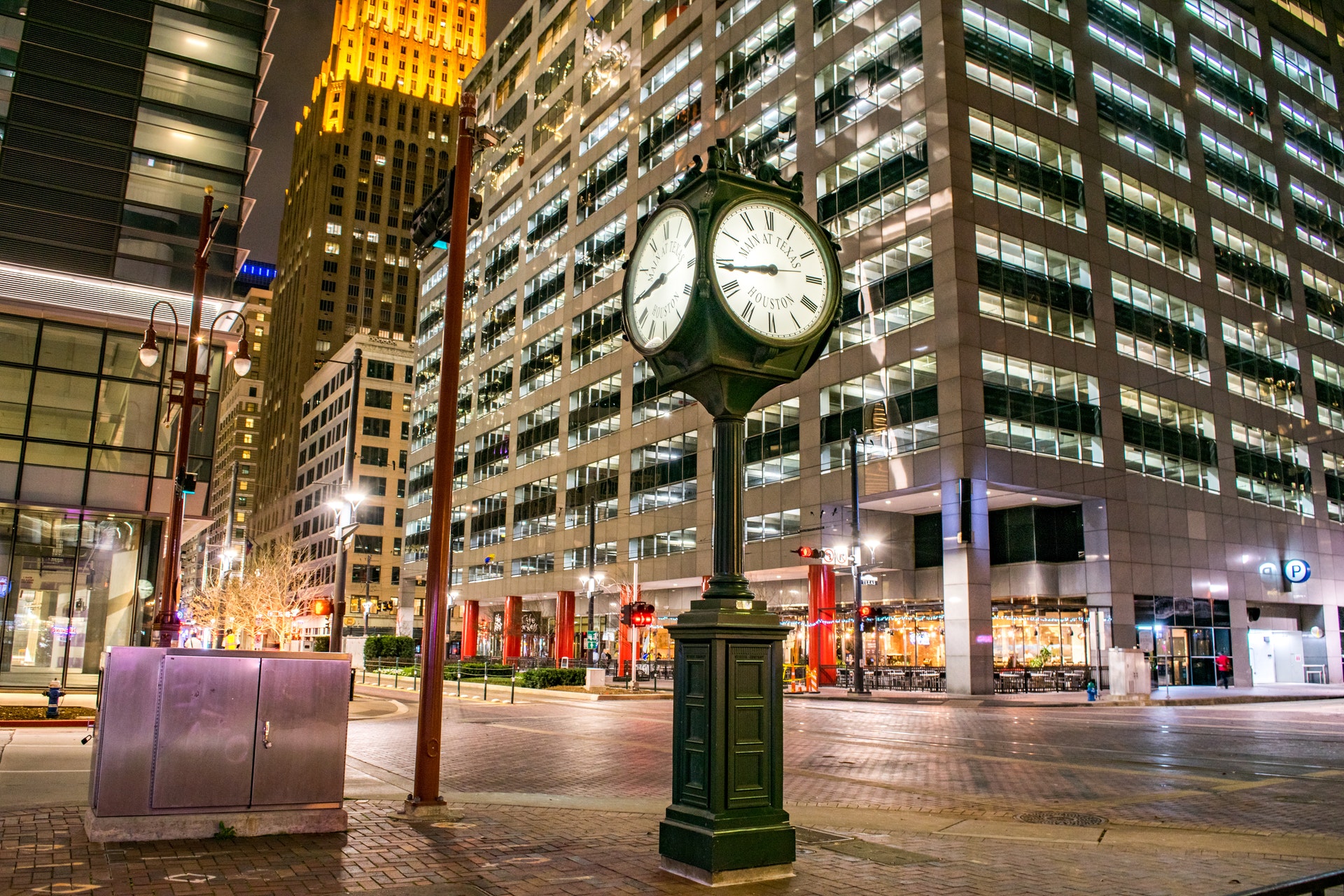 The History of 832 Area Code

Houston, as the fourth-largest city in the United States, is likely to have many area codes. And that's where the 832 area code's tale begins.

The 713 area code was developed as part of the 1947 North American Number Plan to cover the whole southern region of Texas, including Houston. By the time they had to implement the 832 area code in 1999, it had already been separated and overlaid twice. While the 713 area code is still the most well-known in Houston, Texas, it is currently mostly utilized for landlines, with just around a quarter of its numbers being used for wireless.

The Demographics of 832 area code 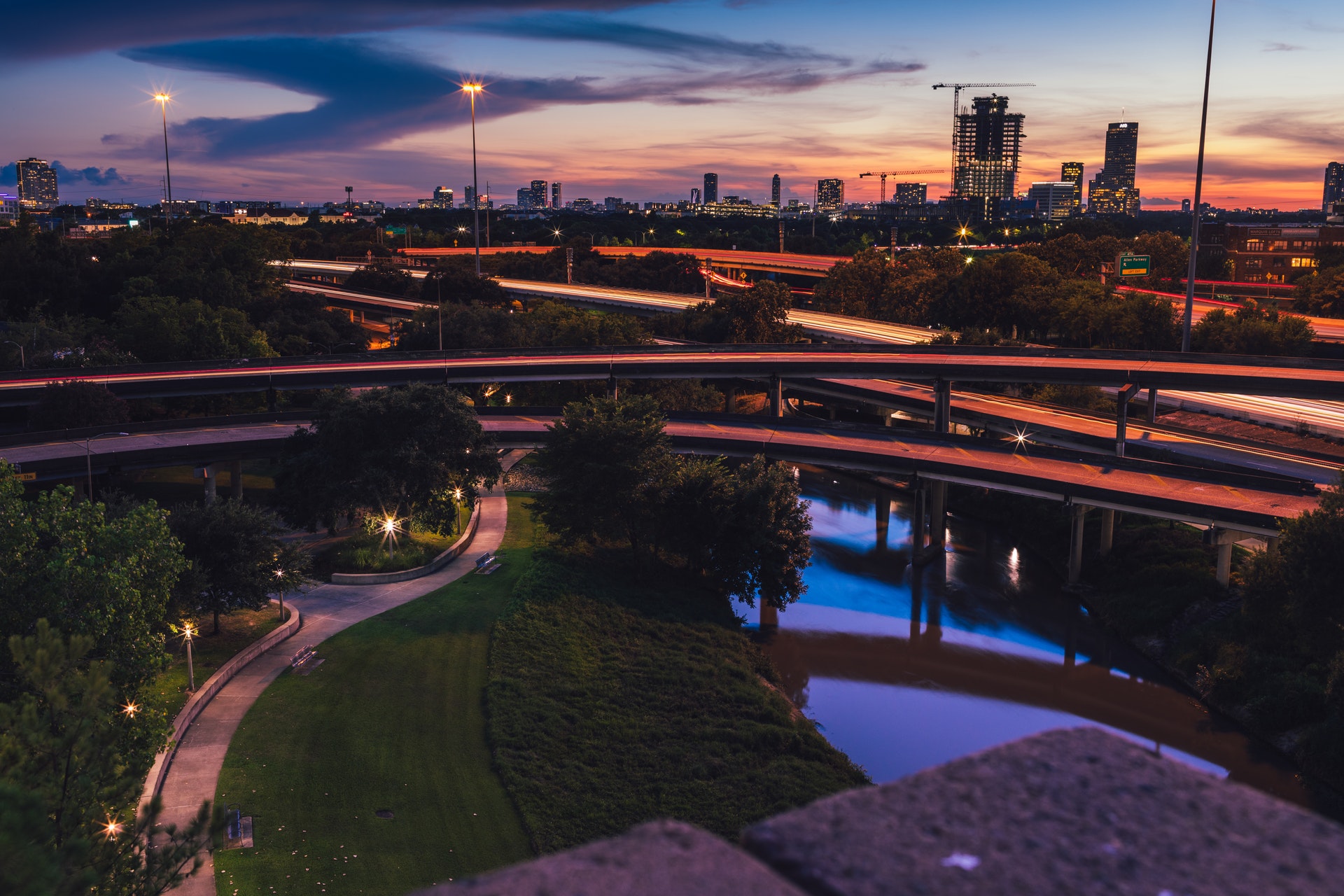 The Industries of 832 Area Code

Houston's economy is heavily focused on the energy industry, notably oil. However, significant areas include health care, biological research, and aerospace. The Houston–The Woodlands–Sugar Land metropolitan statistical area (MSA) had a gross domestic product (GDP) of $449 billion in 2012, making it the fourth-largest metro region in the United States. The Houston metro region has the world's highest concentration of petrochemical industry, which includes synthetic rubber, pesticides, and fertilizers. Houston is the world's main center for oilfield equipment manufacturing, with more than 3,000 energy-related companies based there, including several of the world's biggest oil and gas exploration and production companies and petroleum pipeline operators.

The yearly economic effect of the University of Houston System on the Houston-area economy is comparable to that of a big corporation: $1.1 billion in new funds drawn annually, $3.13 billion in overall economic gain, and 24,000 local employment produced. This is in addition to the 12,500 new graduates the University of Houston System creates each year for the Houston and Texas workforces. These degree holders are more likely to remain in Houston. Eighty-five percent of graduates are still living and working in the area after five years.