Get a 713 Area Code Phone Number in Houston

Dingtone’s affordable local numbers can help you connect with more neighbours and friends.
We provide phone numbers from all across the US and Canada. 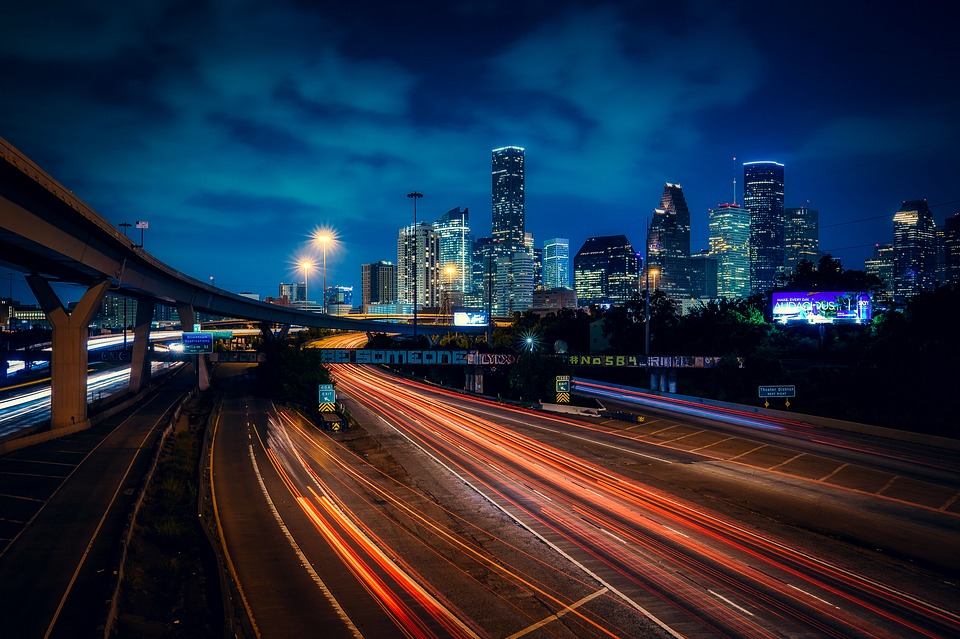 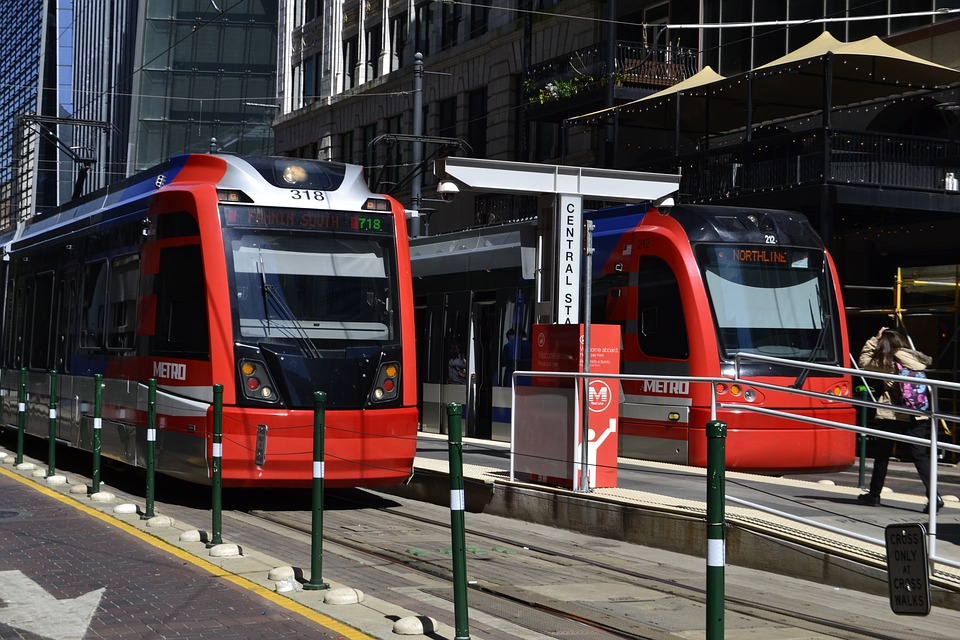 The Time Zone of 713 Area Code

The area code 713 is in the Central Time Zone and is the same time as Chicago, Illinois. 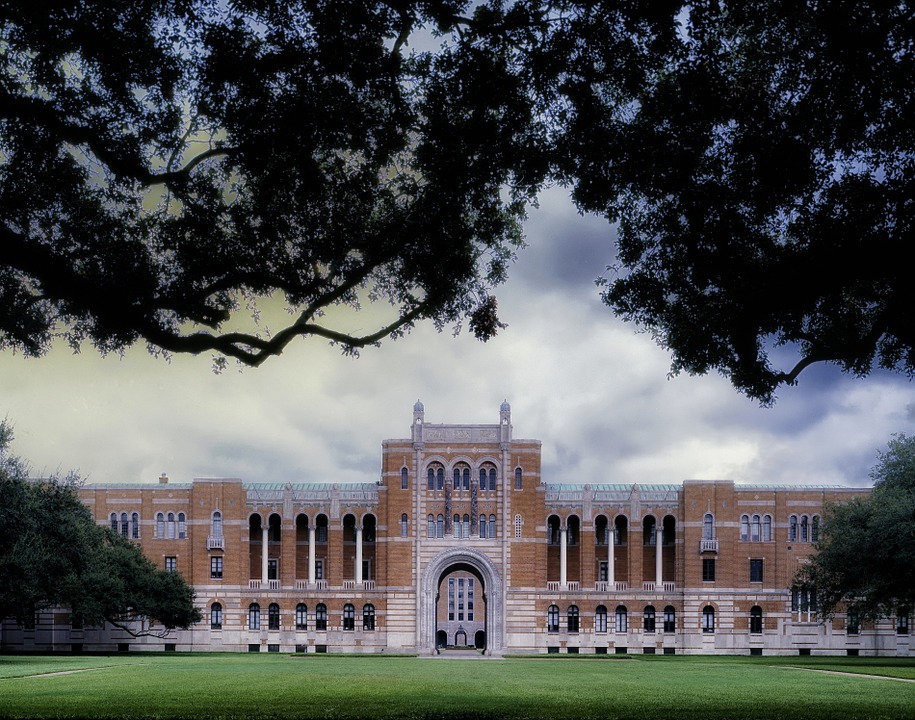 The History of 713 Area Code

When the American Telephone and Telegraph (AT&T) corporation laid out standard area codes across the country in the late 1940s, Houston was given the 713 area code. Texas first received four codes: 713, 214, 512, and 915. As the state's population rose, the need for new area codes skyrocketed. The area code 713 had been sliced and diced into numerous additional codes by the early 1990s: 979 to the south, 936 to the north, east and west, and 409 in far East Texas and Galveston. Houston's population had outgrown the capability of only one area code by 1996. The suburbs were given a new area code at that time: 281. According to the North American Numbering Plan Administration, a new area code won't be deployed until the late 2020s at the earliest.

The Demographics of 713 Area Code

According to the 2010 Census, the 713 area code has a population of nearly 2,770,000 people, with roughly 1,380,000 men and 1,390,000 women. The typical household income in the 713 area code is $45,219.31, with a median home value of $100,457.69.
Furthermore, roughly 54 percent of the population in the 713 area code is white, 36 percent is Hispanic, and 21 percent is black. Asians and individuals of other races make up the rest of the population. Houston, TX is the most populated of the cities covered by the 713 area code.
Houston is the seat and largest city in Harris County, as well as the principal city of the Greater Houston metropolitan region, which is the fifth-most populous in the United States and the second-most populous in Texas, with a population of 2,304,580 in 2020. Houston, often known as the "Bayou City," "Space City," "H-Town," and "the 713," has grown into a global metropolis with strengths in culture, medicine, and research. 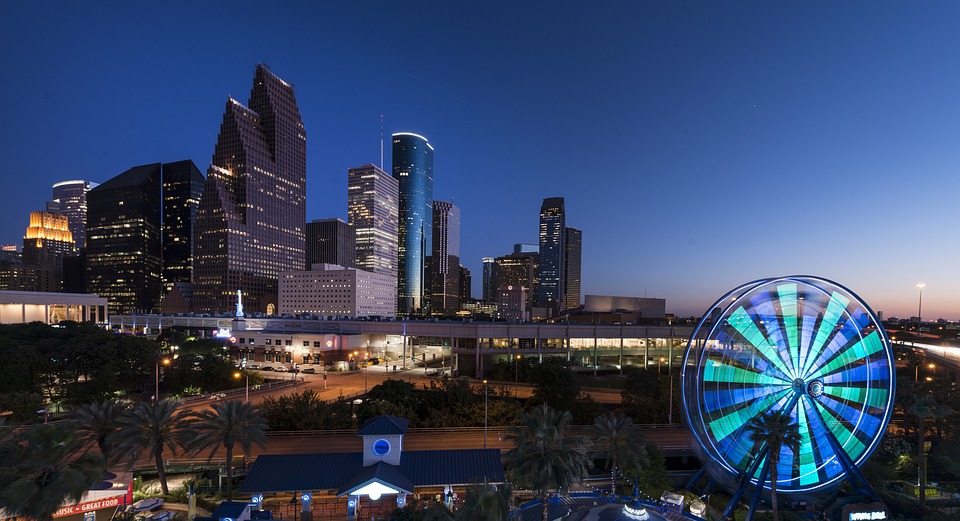 The Main Industries of 713 Area Code

Since the discovery of oil in the region in 1901, energy has been a major role in the Houston economy. In the Houston area, there are around 3,600 energy-related businesses, including 600 exploration and production companies and 170 pipeline companies. Given the presence of these corporations, as well as a technically qualified and experienced workforce, Houston will undoubtedly remain the heart of the US oil industry.
Moreover, Houston is a global leader in the chemical industry, with about 40% of the country's capacity for producing the fundamental chemicals utilized by downstream chemical operations. By the way, financial services are a key component to Houston's economy.
The following are some of the most well-known industries where people with the 713 area code work:
●About 17% of the people in the 713 area code are involved in the education, social services, and health fields.
●About 13% are employed in the professional, scientific, management, administrative, and waste management services.
●About 11% are included in the retail trade.
●About 11% are in the manufacturing industry.
●About 9% are involved in the construction sector.