Get a 718 Area Code Phone Number in New York

Get a local phone number with Dingtone to make unlimited calls and texts.
Establish your local presence with our available area code 718. 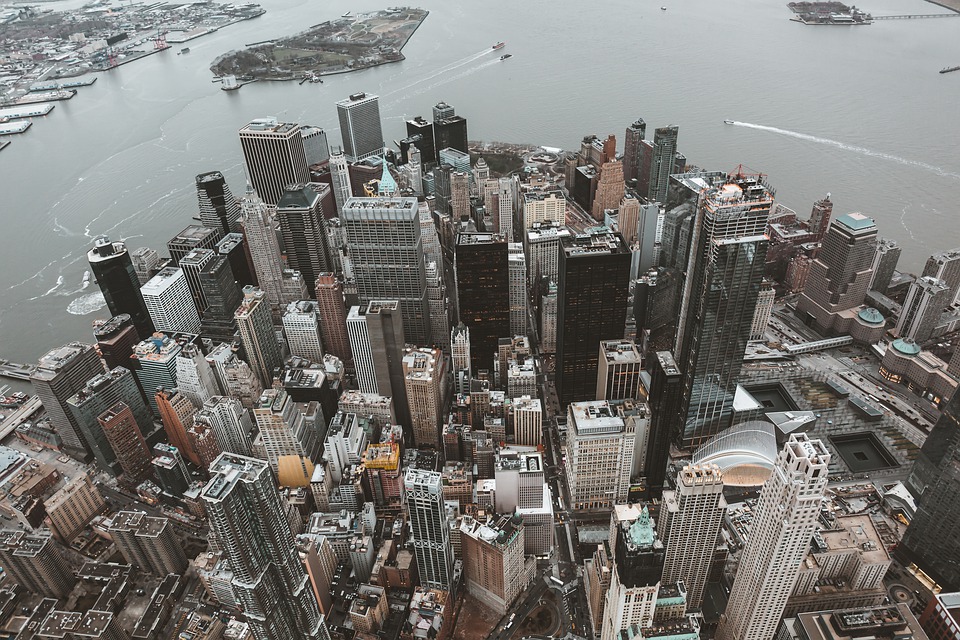 The area code 718 is one of the North American Numbering Plan's telephone area codes (NANP) and it is in the New York City excluding Manhattan which has a different area code of 212. 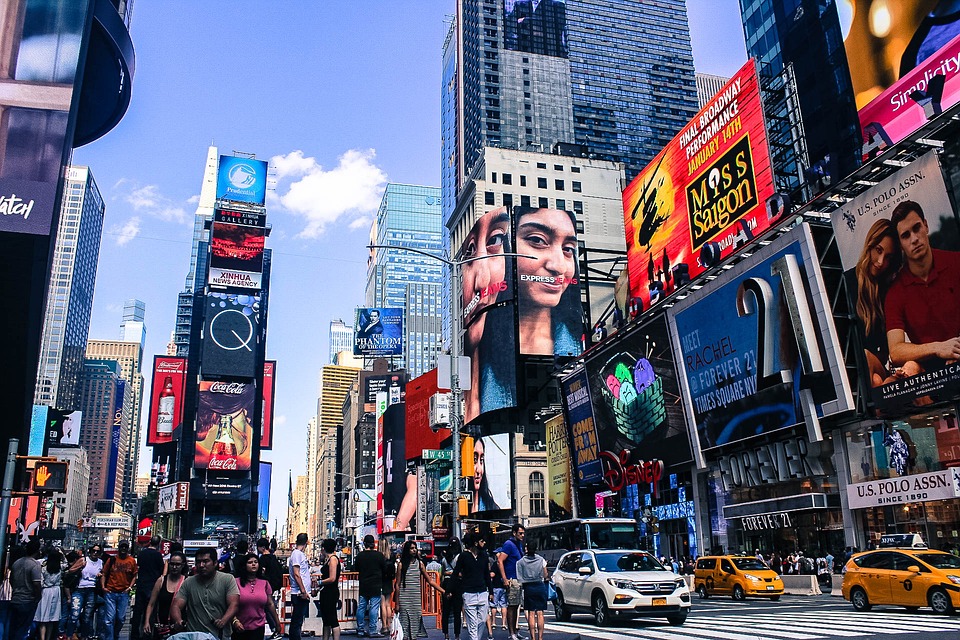 On the East Coast of the United States, New York City is the most populous city. This metropolis, which is also referred to as a global city, has a dense and diversified population and is one of the world's largest metropolitan areas. The five boroughs of New York City are covered by area code 718: Brooklyn, Queens, The Bronx, Marble Hill, and Staten Island. It also provides service to the cities of Bellerose and Bellerose Terrace. The 718 area code covers the counties of Kings, Queens, Bronx, Richmond, and New York.

The Time Zone of 718 Area Code

In terms of time zone, New York City is in sync with the majority of the eastern United States. Eastern Time, which is five hours behind Coordinated Universal Time, is observed on the East Coast (UTC). As a result, this area code operates on UTC/GMT–5 time from November to March. However, due to daylight savings time, the city and area code convert to Eastern Daylight Time from March to November (EDT). And this time is four hours ahead of UTC, or UTC/GMT–4. When doing business in this location, it's crucial to keep these changes in mind.

The History of 718 Area Code

The area code 212 was created to service all of New York City after the North American Numbering System was established in 1947. A split occurred in February 1984 to avoid the telephone numbers from becoming exhausted. New York City was divided into two areas, with Manhattan keeping the 212 area code and Brooklyn, the Bronx, Queens, and Staten Island getting the 718 area code.
By 2027, the present area codes are expected to be depleted.

The Demographics of 718 Area Code

The 718 area code has a population of 6,977,918 individuals, with around 3,310,000 men and 3,660,000 women, according to the 2010 Census. The median home value in the 718 area code is $223,120.80, with an average household income of $43,122.33.
Furthermore, the 718 area code has approximately 3,000,000 white residents, 1,700,000 Hispanic residents, and 1,900,000 black residents. The balance of the population is made up of Asians and people of other races. By the way, the largest city that the 718 area code covers is New York City, which is home to the headquarters of the United Nations. New York is a major center for international diplomacy and is sometimes referred to as the world's capital with a 2020 population of 8,804,190. New York has developed as a global center of creativity, business, and environmental sustainability, as well as a symbol of freedom and cultural diversity, in the twenty-first century. 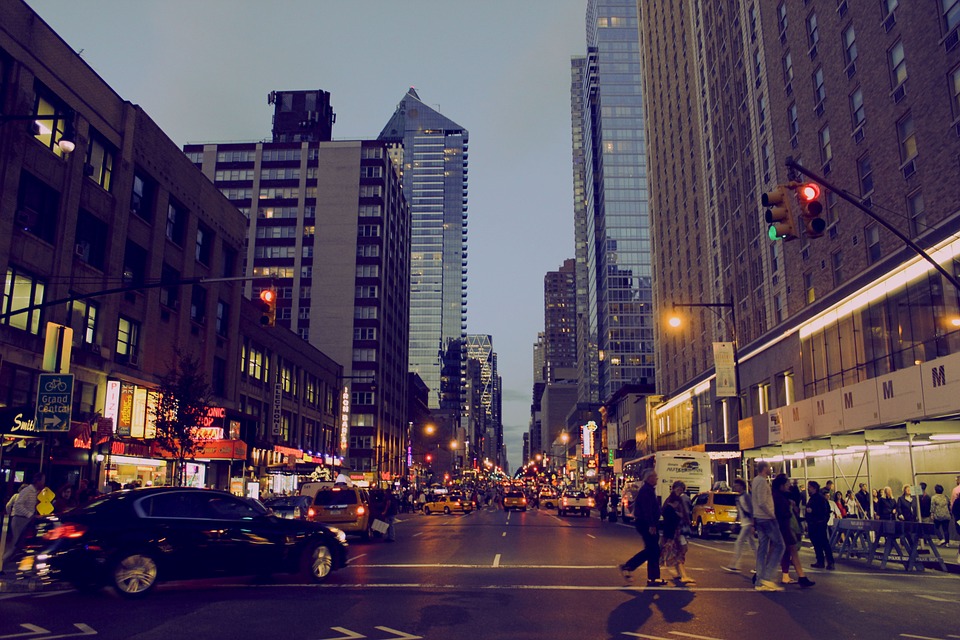 The Main Industries of 718 Area Code

The most significant industries in this region that the 718 area code serves are educational, health and social services with the largest public school system in the United States, serving about 1.1 million students in more than 1,700 separate primary and secondary schools and the largest municipal healthcare system in the United States serving 1.4 million patients.
Some of the most well-known industries where people with the 718 area code work are as follows:
●About 24% of the people in the 718 area code are involved in the education, social services, and health fields.
●About 11% are employed in the professional, scientific, management, administrative, and waste management services.
●About 11% are in the finance, insurance, real estate, and rental and leasing industry.
●About 9% are included in the retail trade.
●About 8% are involved in the sector of arts, entertainment, recreation, accommodation and food services.