Get a 720 Area Code Phone Number in Denver

Dingtone Phone numbers are loaded with advanced and easy-to-use features you can personalize.
With Dingtone, you can receive calls and texts from any person, in any country. 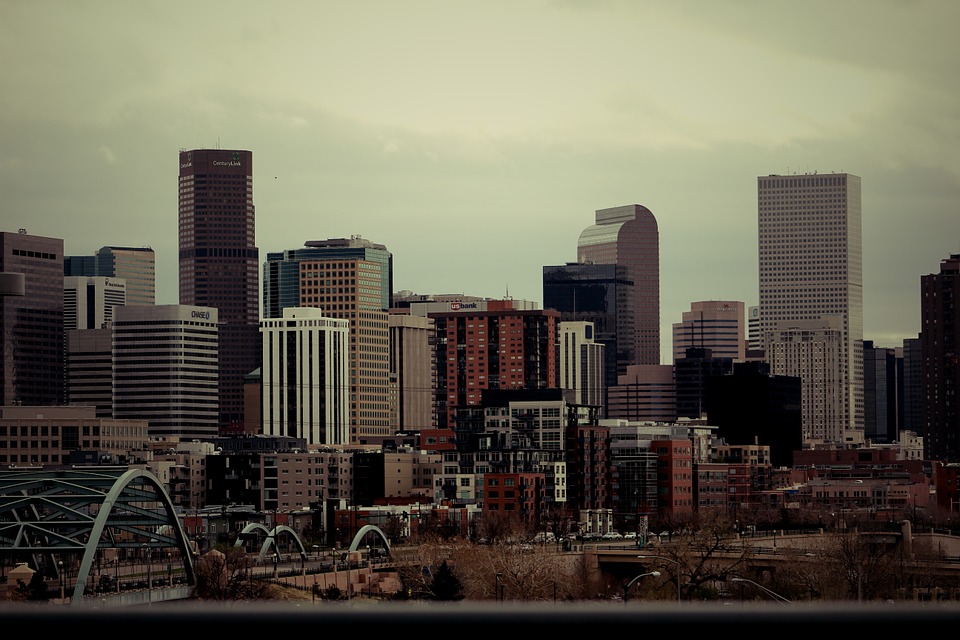 Area codes 720 is telephone area codes in the North American Numbering Plan for the north-central portion of the U.S. state of Colorado. Denver and Boulder, as well as their adjacent suburbs like as Lakewood, Littleton, Longmont, Aurora, and Castle Rock, are included in the numbering plan region. The initial area code was 303, then area codes 720 and 983 were added in 1998 and 2022, respectively, to establish an overlay plan for the area, meaning that all area codes cover the same geographic service area.

The region's diverse geography and majestic mountains attract millions of tourists every year.There are plenty of exciting activities, huge sandstone cliffs, and cultural things to explore in the 720 area code, such as the ultra-modern and architecturally impressive Denver Art Museum and the Denver Botanic Gardens.

Denver is the capital and most populous city of Colorado, as well as the state's consolidated city and county. It had a population of 715,522 at the time of the 2020 United States census, up 19.22% from the 2010 census. It is the United States' 19th most populated city and the fifth most populous state capitol. It is the first city in the Front Range Urban Corridor and the primary city of the Denver–Aurora–Lakewood, CO Metropolitan Statistical Area.

Because of its proximity to the mountains and generally sunny weather, Denver has gained a reputation as being a very active, outdoor-oriented city. Many Denver residents spend the weekends in the mountains; skiing in the winter and hiking, climbing, kayaking, and camping in the summer. Denver has earned a reputation as a very active, outdoor-oriented city due to its closeness to the mountains and often sunny weather. In the winter, many Denver locals go skiing, while in the summer, they go hiking, climbing, kayaking, and camping.

The Timezone of 720 Area Code

The 720 area code is located in the Mountain timezone. The History of 720 Area Code

The 720 area code is one of the newest in the US, having only been operational in the Denver and Boulder cities since 1998. The "original" area code for Colorado was 303. And it stayed that way for approximately 40 years, until the 1980s, when fast development necessitated the use of splits and overlays. The 303 area code was ultimately overlay in 1998, signifying the introduction of 720 numbers in the area after being divided twice and relegated to service just northern-central Colorado.

The 720 area code is known as a number for recent implants to the region and for newer enterprises just getting started since it is so new. This also implies that the majority of 303 area codes are in Denver, but the 720 area code is more prevalent in Aurora, Lakewood, Thornton, Arvada, and Commerce City. The 720 area code now serves only 2% of Denver's population, but it is likely to grow as more businesses assign 720 numbers.

The Demographics of 720 area code 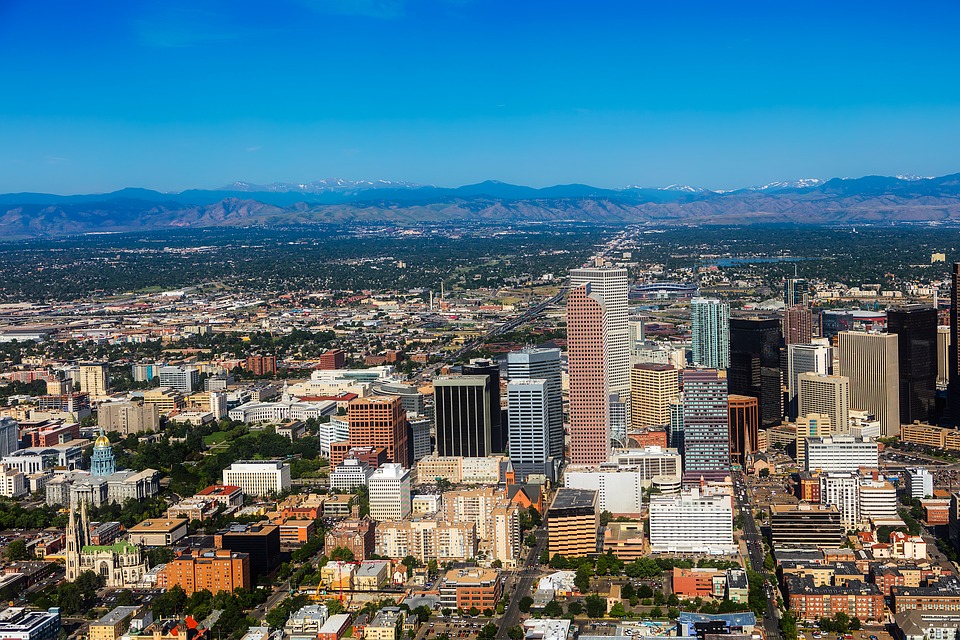 The Industries of the 720 Area Code

In the 206 area code, industries are diverse. Over the years, the region has been home to other large corporations in the central United States, making it a key trade point for the country. Many large firms in the central United States have made the region their home over the years, making it a vital trading hub for the country. Several well-known firms have their roots in there or have moved. For example, the Denver Instrument Company was founded in 1895 by William Ainsworth with the goal of producing analytical balances for gold assayers.

Also, energy and mining are important in its economy since it has significant natural resources. Take Denver as an example. Denver's proximity to the mineral-rich Rocky Mountains prompted the establishment of mining and energy enterprises in the area. Many companies headquartered or having significant operations in Denver, including Ovintiv, Halliburton, Smith International, Rio Tinto Group, Newmont Mining, and Chevron Corporation.