Get a 760 Area Code Phone Number in Oceanside

Here is everything you need to know about the 760 area code and its applicable region.
Dingtone offers you a second line to keep your privacy or get your business up and running quickly. 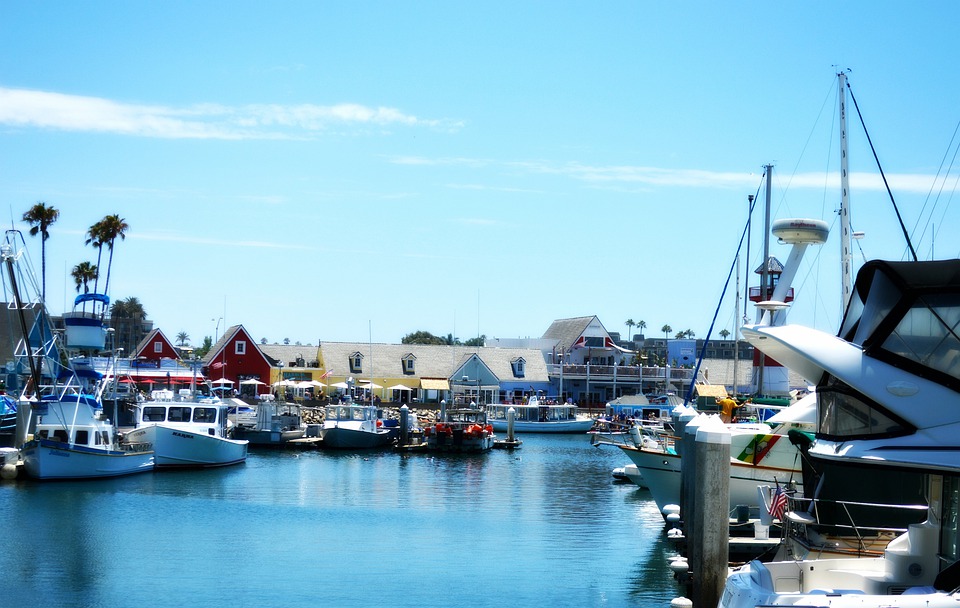 Area code 760 is a California telephone area code. It was split from area code 619 on March 22, 1997. It encompasses much of the southeastern and southernmost portions of California. The area includes Imperial, Inyo, and Mono counties, as well as portions of San Diego, Riverside, San Bernardino, Los Angeles and Kern counties.

In this region, there are numerous typical Californian coastal city with laid-back vibes. They enjoy s strategic location. Additionally, if you are a business owner who wants to benefit from its growing economy, 760 region is a good place to have a start. 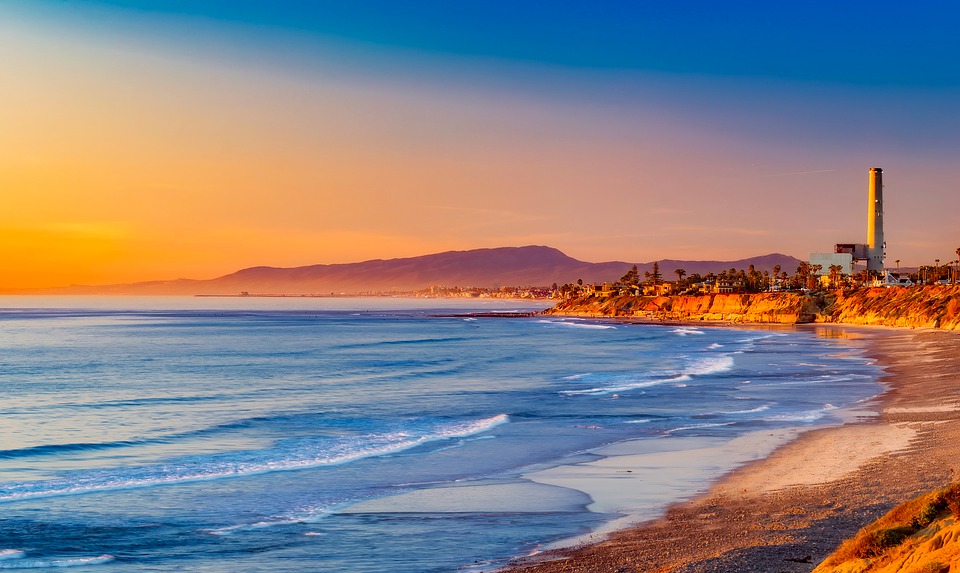 Oceanside is a city in San Diego County, California, on the state's southern coast. According to the 2010 census, the city has a population of 167,086 people. Due to its historic sites, beaches, and architecture, the city is a famous tourist destination.

Chula Vista is also located in area code 760. The population was 275,487 as of the 2020 census, up from 243,916 as of the 2010 census. In addition, Tijuana, Mexico is only a short drive away. Therefore, it has unique and diverse cultures. Chula Vista's economy is mostly based on tourism. At the same time, it also hosts a number of Olympic competitors. Chula Vista is home to a United States Olympic Training Center, which has drawn numerous world-class athletes to the 760 area code. Tourists go to the Chula Vista Marina and the Chula Vista Nature Center, among other places. The Chula Vista Yacht Club is also a favorite weekend getaway for San Diego County's wealthiest citizens and neighbors.

Escondido is located 30 miles (48 kilometers) northeast of downtown San Diego, 15 miles from the beach, and 40 miles from the Mexican border in San Diego County's North County district. The city is surrounded by rugged hills in a small valley. It is one of San Diego County's oldest cities, having been founded in 1888. According to the 2020 census, it has a population of 151,038 people. Residents are employed in a variety of fields. Around 64,000 civilian citizens over the age of 16 are employed in educational, health care, and social services, accounting for 15% of the total population. Retail trade accounts for 13%; construction accounts for 13%; professional, scientific, management, administrative, and waste management services account for 12%; arts, entertainment, recreation, and accommodation and food services account for 11%; manufacturing accounts for 11%; and other services account for 11%.

The Timezone of 760 Area Code

The 760 area code is located in the Pacific timezone. 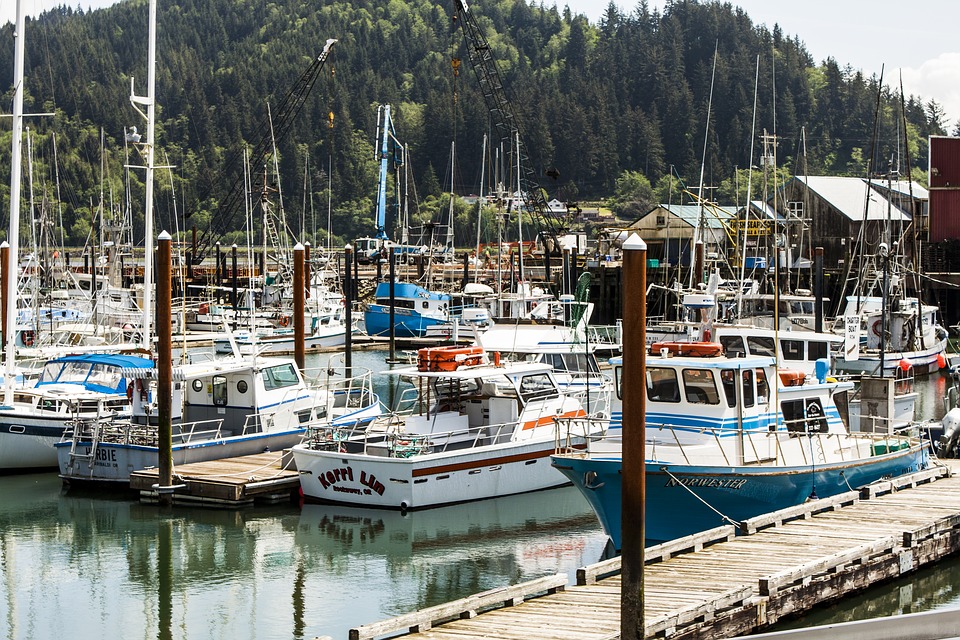 The History of 760 Area Code

In 1997, area code 760 was divided from 619, which was split from area code 714 in 1982. However, within a decade of its inception, the development of cell phones and pagers had taxed 760 to the point where a new area code was required.

The original intention was for a new 442 area code to be created, with the San Diego and Imperial parts relocating to it. Businesses, however, objected since they did not want to change their numbers for the second time in a decade. The California Public Utilities Commission eventually determined that 442 would be placed as an overlay to 760 instead, and all customers in the region have been compelled to enter the area code even when calling local calls since 2009.

The Demographics of 760 Area Code

In the 760 area code, 69 percent of the population is white, 4 percent is black, and 32 percent is Hispanic. 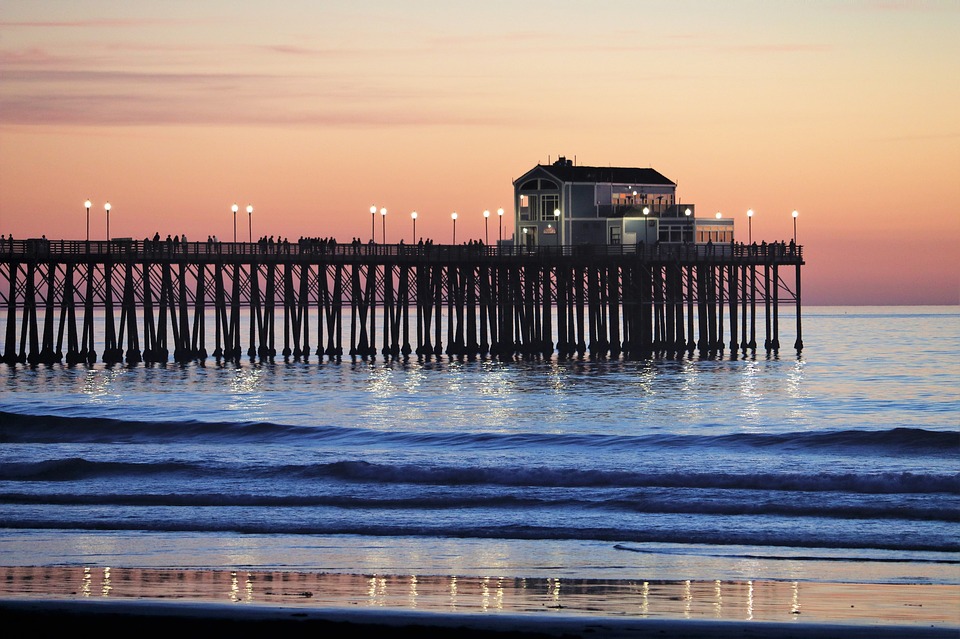 The Industries of 760 Area Code

There are several industries that employ individuals in the 760 area code. Growth is happening in the 760 area code. So is innovation. It is a hotspot for every major industry and the ideal canvas for any company or organization looking to relocate and make an everlasting mark for their business. Besides, it is famous for tourism and the entertainment industry. Other industries include software, automotive, ports, finance, biomedical, and regional logistics. The region experienced housing bubble from 2001 to 2007 and has been heavily impacted by the housing crash.