Get a 813 Area Code Phone Number in Tampa

Get a virtual phone number from Dingtone with the area code 813 on your mobile device.
You can have two different phone numbers on one smartphone. One for business, the other for home life. 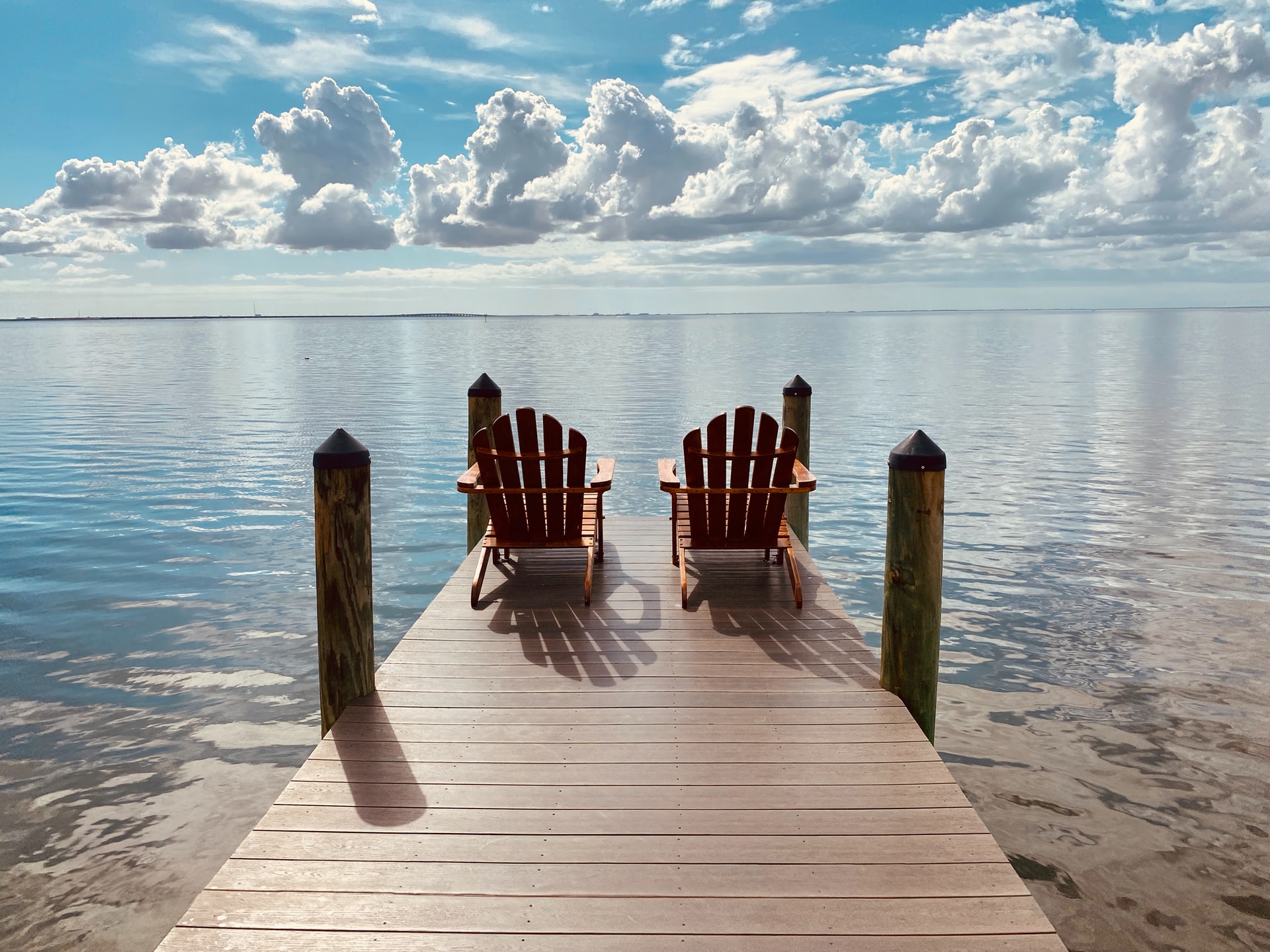 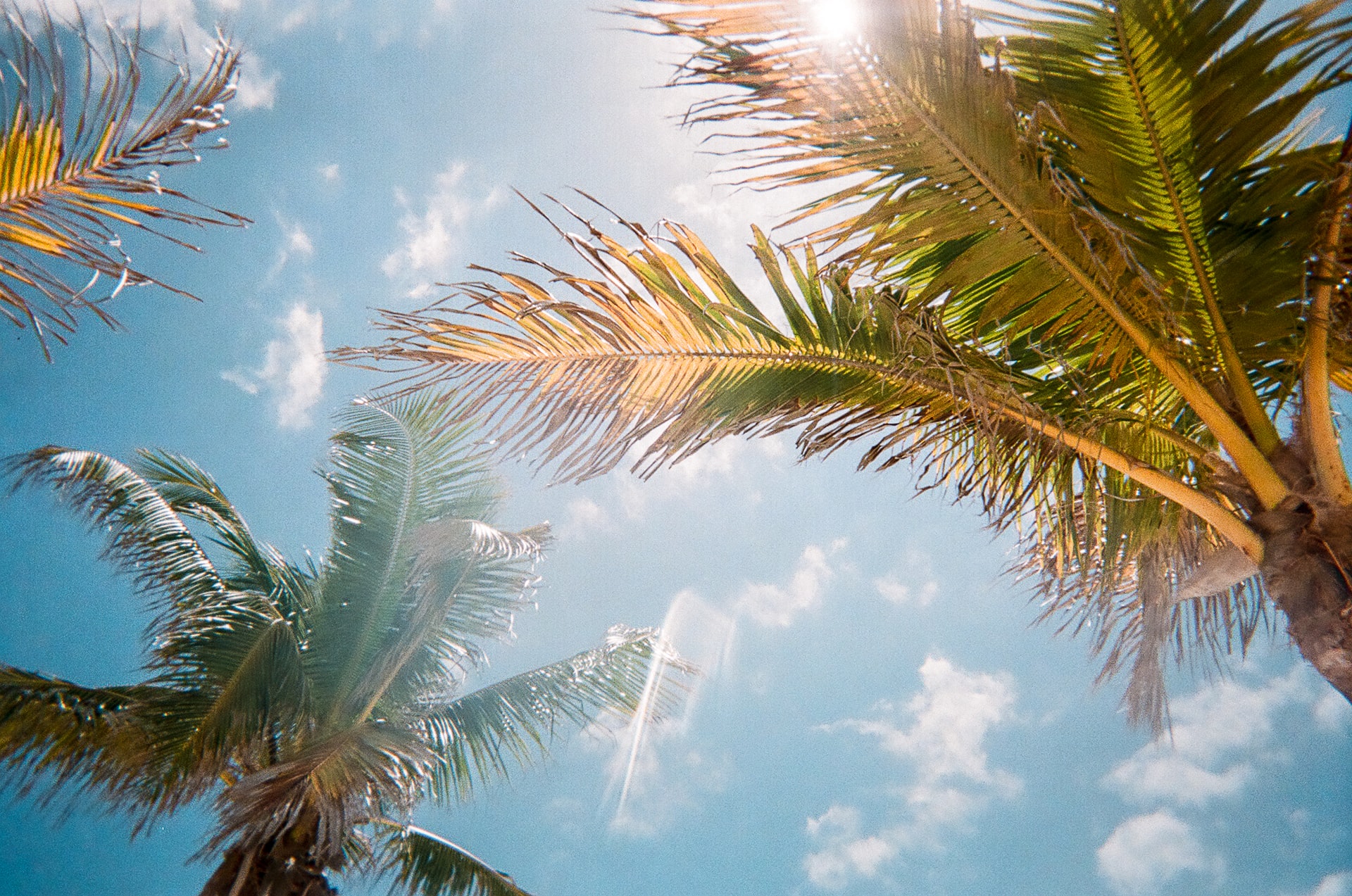 All of Hillsborough County, the city of Oldsmar in Pinellas County, and the center and southeastern parts of Pasco County are served by the 813 area code. And the old 813 area code will continue to service the same geographic area as the new 656 area code. But if you are getting lots of calls from an area code 813 number, it is more likely numbers from the city of Tampa, Florida, which is the largest city under area code 813 with a population of more than 380,000.

The Time Zone of 813 Area Code

The time zone for the 813 area code is Eastern. America/New York is another name for the Eastern time zone. 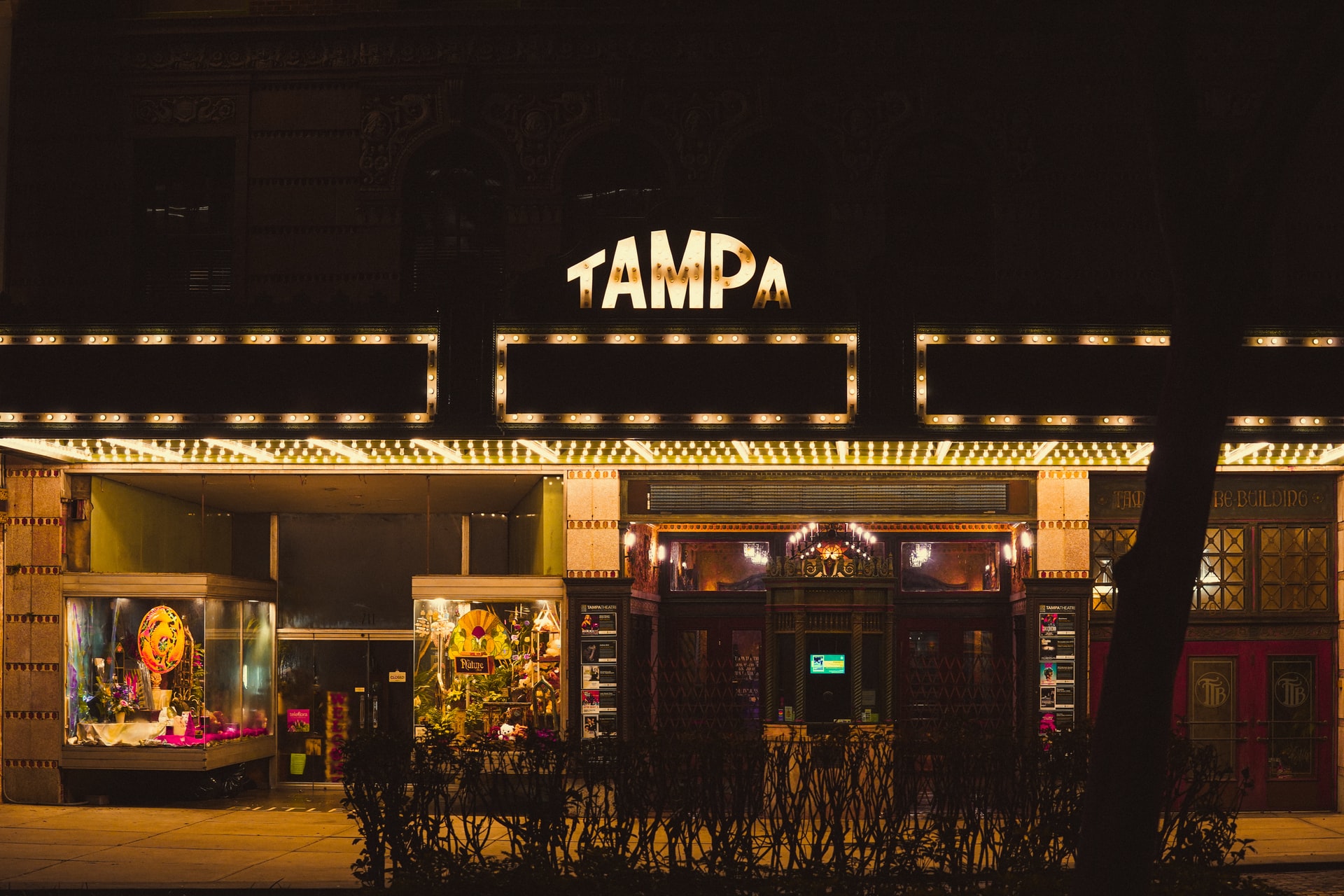 The History of 813 Area Code

After separating area code 305, which was one of the first area codes to encompass the entire state of Florida and was established under the North American Numbering Plan (NANP) in 1947, area code 813 was created in 1953. A few areas in Hillsborough County, Manatee County, Collier County, and 13 other nations were transferred from area code 813 to area code 941 in March 1996. Although the split in 1996 was viewed as a long-term solution, area code 813 numbers were still exhausted by 1998 due to the growth of the Tampa Bay area and the number of businesses that opened.

The Demographics of 813 Area Code

It worth noting that the most populous city in this area is Tampa, which is a major city on the Gulf Coast of the U.S. state of Florida with a population of 384,959 according to the 2020 census. Moreover, the Big Guava is a nickname for Tampa, a significant city in Hillsborough County, Florida. It is part of the Tampa Bay metropolitan area, which is the largest in the region and the third largest in Florida and is located on the state's western coast. Tampa is an excellent city for leisure and business activities because of its animal parks, Gasparilla Pirate Festival, and unique culture blended with Spanish and Cuban influences. 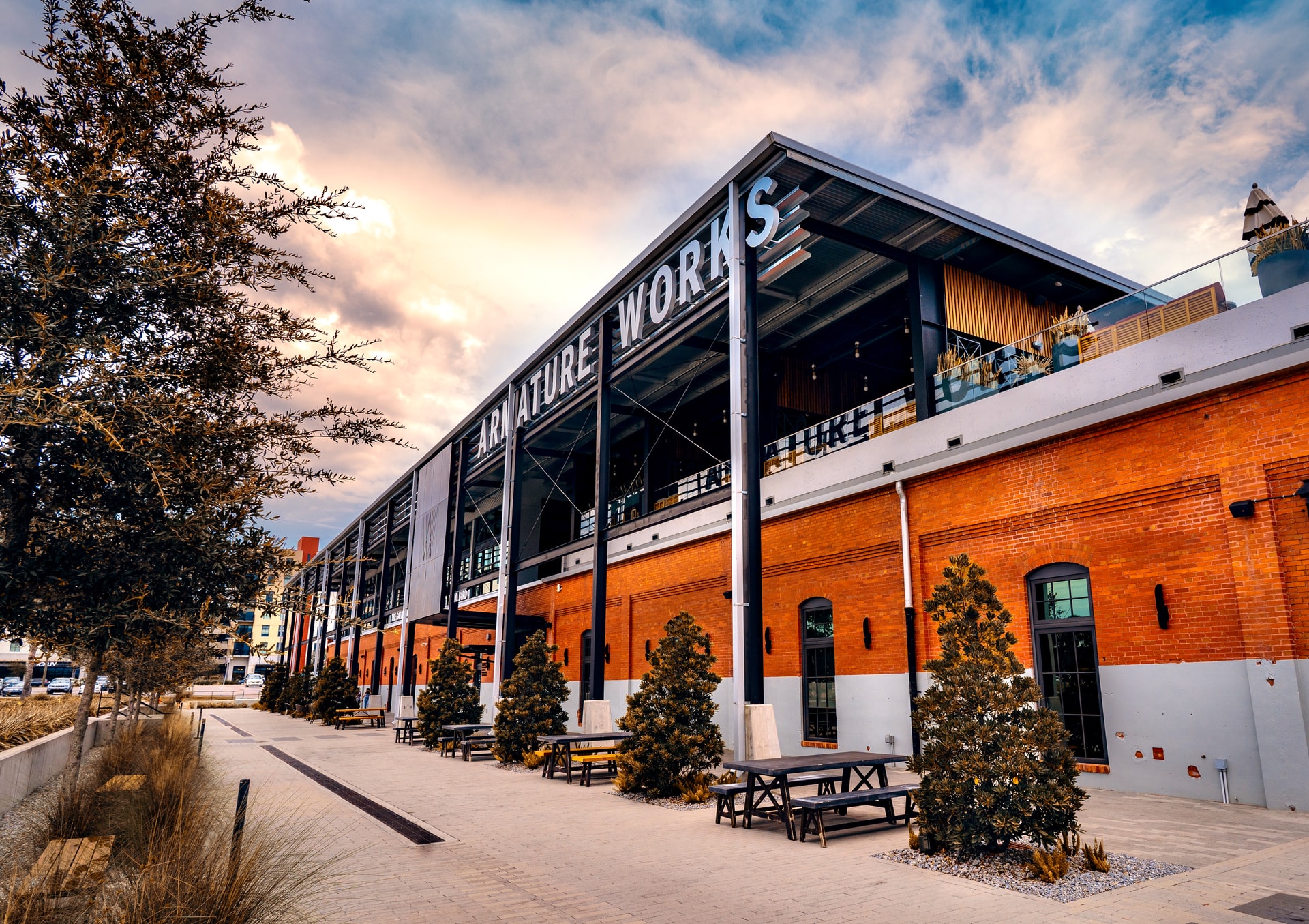 The Main Industries of the 813 Area Code

Healthcare, retail commerce, finance and insurance, defense, tourism, real estate, and technology are just a few of the industries that prosper in the city. According to a 2017 survey by Site Selection Magazine, the Tampa Bay metropolitan area is a top South Atlantic destination for corporate growth. Another reason why firms chose the city is the attractive business tax structure.

The following are some of the most well-known industries where people with the 813 area code work:
● Around 18% of persons in the 813 area code work in the domains of education, social services, and health.
● The retail trade accounts for about 14% of the total.
● Professional, scientific, managerial, administrative, and waste management services employ about 12% of the workforce.
● Finance, insurance, real estate, and rental and leasing employ about 10% of the population.
● Approximately 9% work in the arts, entertainment, recreation, lodging, and food services.