Get a 470 Area Code Phone Number in Atlanta

You can create a cost-free, disposable number on Dingtone instead of giving out your real number.
Dingtone is one of the most versatile texting apps, with other powerful and easy-to-use features. 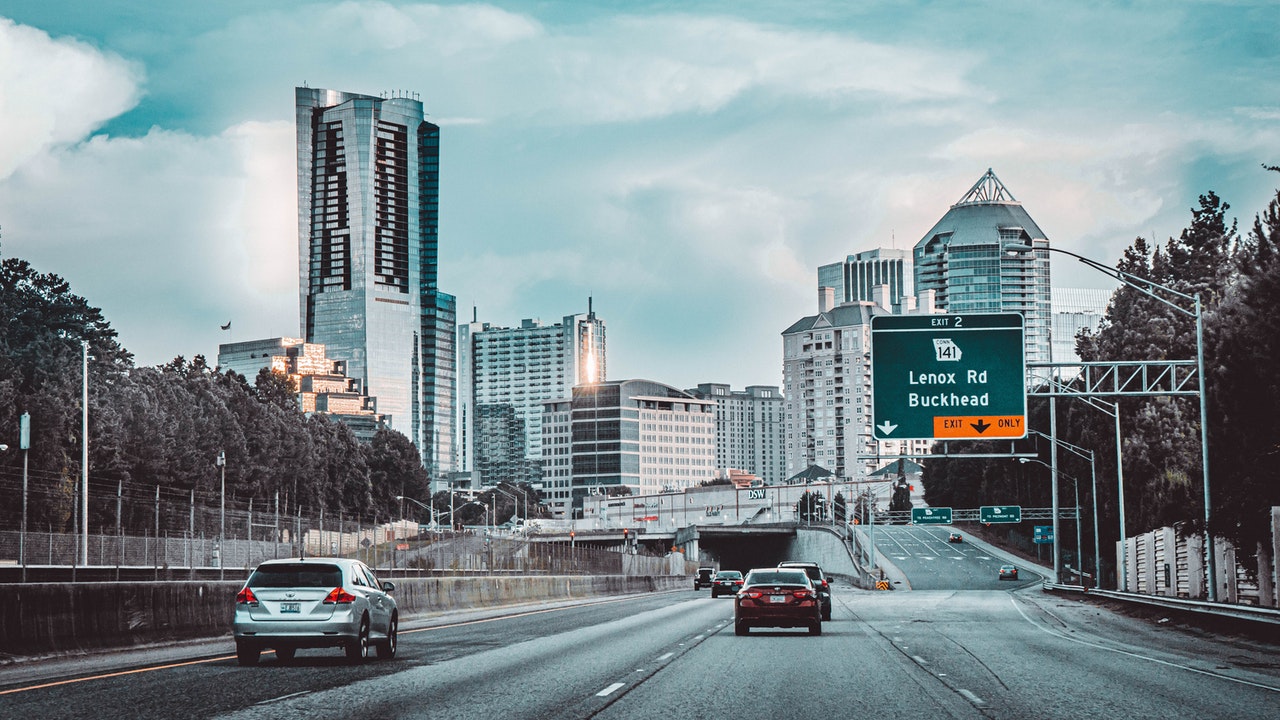 The 470 area code is the telephone area code in the North American Numbering Plan (NANP) for the U.S. State of Georgia in the Atlanta metropolitan area. In other word, the 470 area code is a relatively new addition to Atlanta. It was created as an overlay to the 678 area code as recently as 2010.
The area of 470 area code is defined by a diversity of landscapes, flora, and fauna. Besides, the cultural sector flourishes. A number of notable musicians in various genres of popular music are from there. Also, two movies, both set in Atlanta, won Oscars for Best Picture: Gone with the Wind (1939) and Driving Miss Daisy (1989). What’s more, you can find many museums in there. 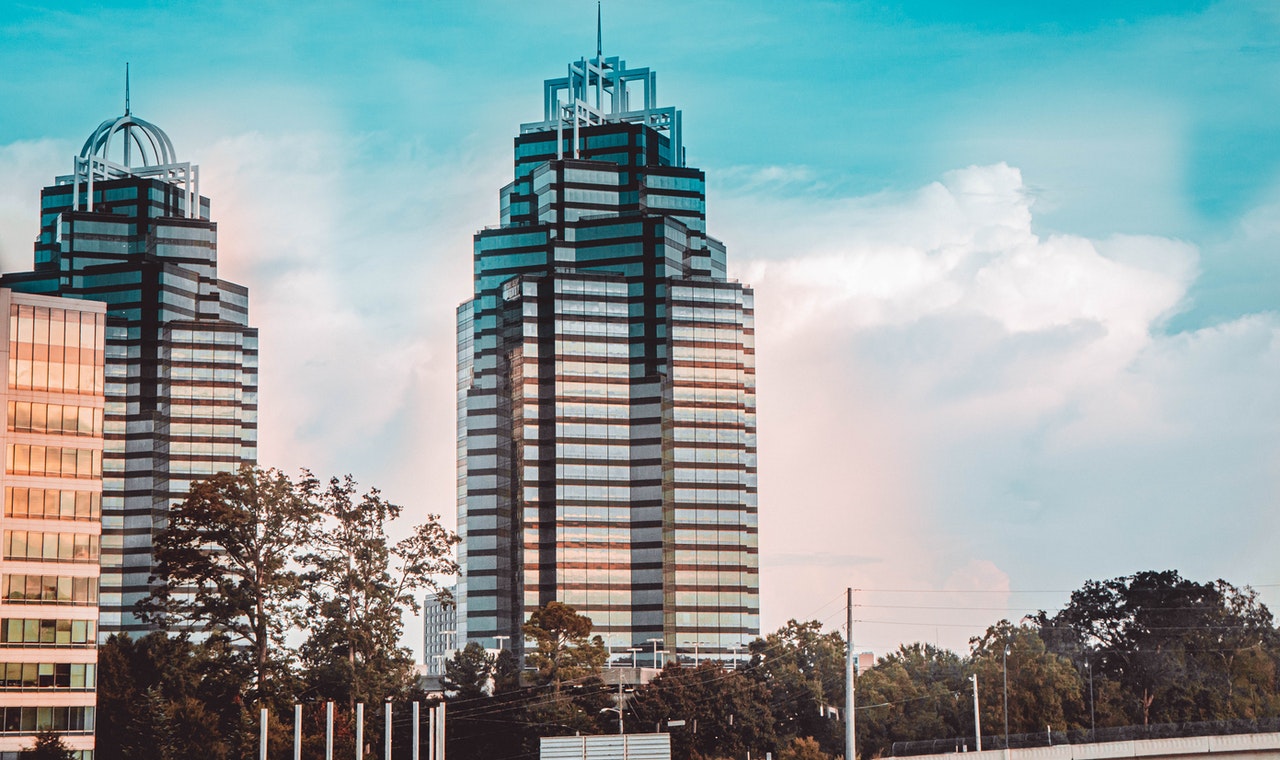 This Atlanta area code covers cities in Georgia, which is located in the southeast United States. Metro Atlanta, East Point, Gainesville, Marietta, Sandy Springs, Smyrna, and other major cities are served. As a result, the code lies in the northwest corner of the state.
Atlanta, a global metropolis, serves as the state's capital as well as its biggest city. With a population of more than 6 million people in 2020, the Atlanta metropolitan region is the ninth most populous in the United States, accounting for approximately 57 percent of Georgia's total population. Besides, it has diverse culture. Take sport as an example. Professional teams in practically all major sports, Olympic Games contenders and medalists, collegiate teams in large and small-school conferences and associations, and active amateur teams and individual sports can all be found in Georgia.
Sandy Springs is another popular city in the 470 area code. It is a city in northern Fulton County, Georgia, and an Atlanta inner-ring suburb. At the time of the 2020 census, the city had a population of 108,080 people, making it Georgia's seventh-largest city. It is home to various business headquarters, including that of UPS, Newell Brands, Inspire Brands, Focus Brands, Cox Enterprises, and Mercedes-Benz USA.
In addition, Roswell is a city in Fulton County, Georgia,. The city has a population of 88,346 according to the official 2010 census. Roswell, a neighboring suburb of Atlanta, boasts an opulent historic area.

The Time Zone of 470 Area Code

The United States is divided into several time zones. As a result, knowing which time zone a certain city or state is located in is essential. Georgia as a whole observes Eastern Standard Time (EST), which is 5 hours behind Coordinated Universal Time (UTC). As a result, the observed time zone is UTC/GMT–5. 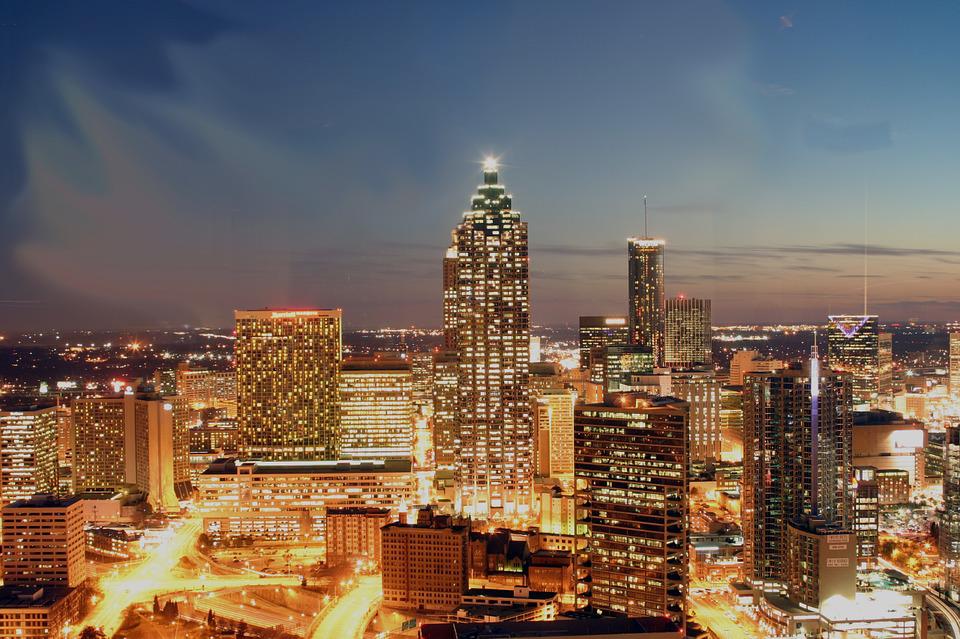 The History of 470 Area Code

On September 2, 2001, the Georgia Public Service Commission added area code 470 to the overlay of area codes 404, 770, and 678. Telephone numbers from the NPA were allocated once area code 678 was exhausted.
Despite having existed for decades prior to this change, the largest customer using area code 470 is Kennesaw State University in Kennesaw, which was forced to change hundreds of telephone numbers when the Georgia Board of Regents forced schools in the University System of Georgia to implement internal telephone systems and the FCC failed to make local number portability applicable to businesses and government, allowing AT&T to refuse KSU to take its numbers to AT&T. Kennesaw State University chose 470-578 (KSU) as their number prefix for the new phone numbers, despite the fact that 470-578 numbers are situated in Atlanta Northeast and Kennesaw State University is located in the Atlanta Northwest calling region.
Now the whole metro Atlanta region, which includes area codes 404, 770, 678, and 470, is a local calling area, one of the largest in the US, with no long-distance rates for calls between area codes.

The Demographics of 470 Area Code 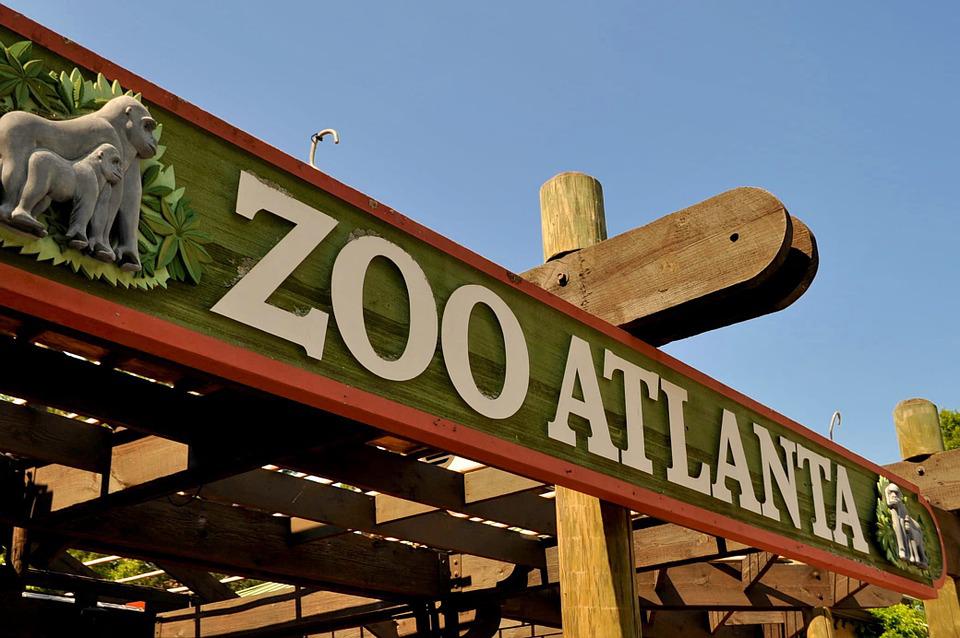 The Main Industries of the 470 Area Code

Its economy is diverse, with prominent businesses like as transportation, aircraft, logistics, healthcare, news and media operations, film and television production, information technology, banking, biomedical research, and public policy.
Atlanta started as a railroad town, and logistics has been a major component of the city's economy to this day. Broadcasting is also an important aspect of its economy. Besides, IT has become an increasingly major component of Atlanta's economic production, giving the city the moniker "Silicon Peach."