Get a 480 Area Code Phone Number in Phoenix

Calling for a large number of texts for business but worried about the high budget?
Use a Dingtone number instead. You don’t need to prepare an extra phone, but an extra number. 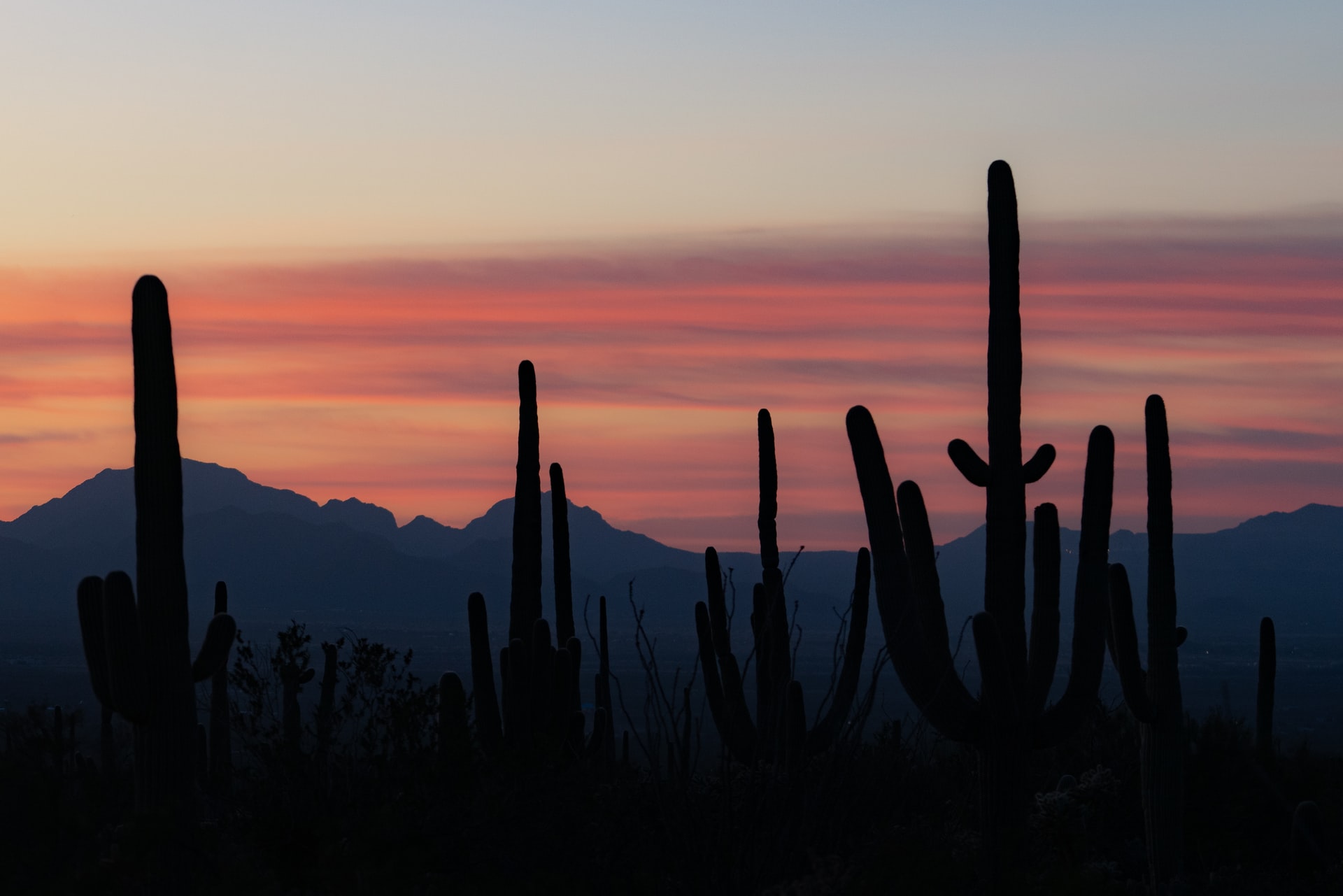 On April 1, 1999, a three-way split of area code 602 resulted in the creation of area code 480. It is a telephone area code encompassing the eastern and northern portions of the Phoenix metropolitan region in Arizona, United States. By the year 2024, the area code is likely to be depleted. 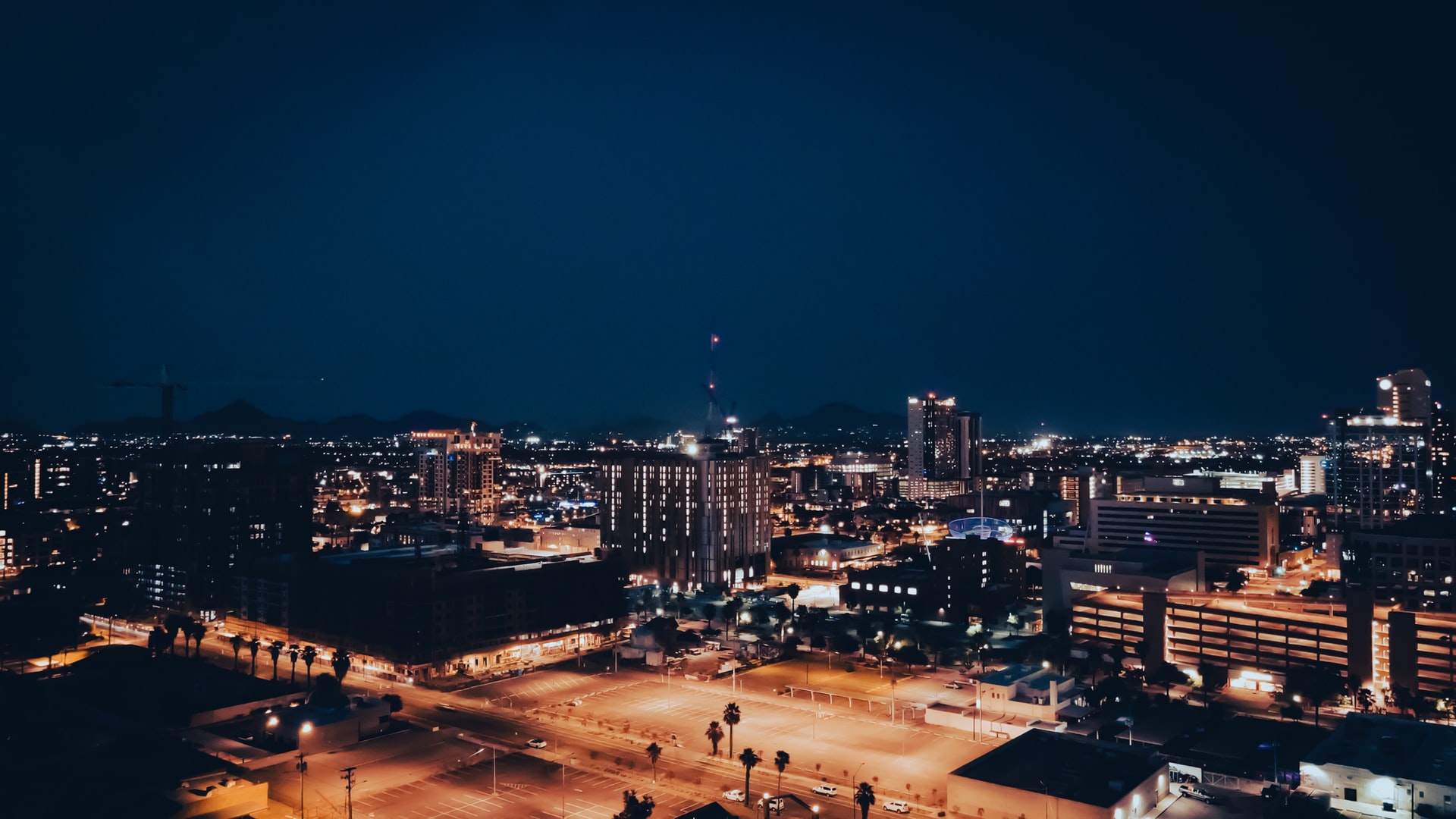 The 480 area code is in the state of Arizona serving the eastern and northern portions of the Phoenix metropolitan area. Generally, 480 is coextensive with the East Valley, while majority of the West Valley is in area code 623 and Phoenix is still in area code 602. More specifically, Mesa, Chandler, Fountain Hills, Cave Creek, Guadalupe, Scottsdale, Rio Verde, San Tan Valley, Phoenix, Tempe, Paradise Valley, Black Canyon City, Apache Junction, Queen Creek, Chandler, and others are among the cities and villages covered by this area code.

The Time Zone of 480 Area Code

The 480 area code lies within the Universal Time zone (UTC-7). 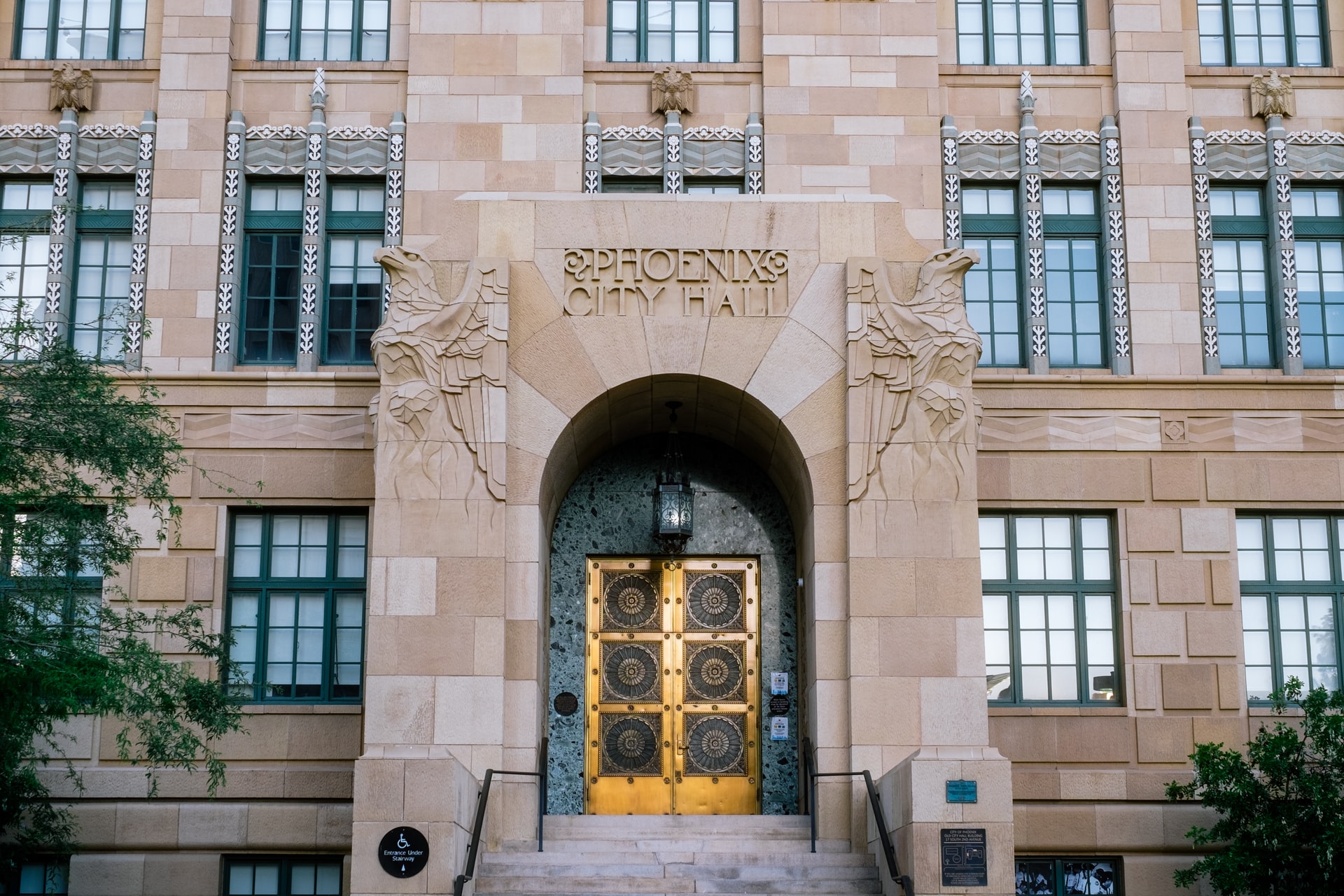 The History of 480 Area Code

On March 1, 1999, 480 was placed in assistance for the first time. It was created from area code 602, which was running out of numbers just four years after area code 520 was carved off from the rest of the state. 480 was supposed to be an overlay code for the entire Phoenix metro region in the beginning. Overlays, on the other hand, were a novel notion at the time, and they were received with skepticism due to the possibility for geographic ambiguity and the requirement for ten-digit dialing. Instead, a three-way geographic split was selected, with 480 assigned to the East Valley. By the first quarter of 2024, area code 480 is scheduled to be exhausted, as of October 2020.

The Demographics of 480 Area Code

Mesa, located east of Phoenix, is the largest suburban city in the United States, with numerous prospects for both large and small enterprises to expand. It is home to a number of higher education institutions as well as the Phoenix area's major relief airport. Health care providers, public schools, and transportation companies such as Boeing are among the area's largest employers. Higher education is also available through a variety of educational institutions.
Mesa's population is quite diversified, and it has a rich cultural background. The Cactus League's HoHoKam Park, the Sloan Park, the Mesa Arts Center, the Mesa Amphitheater, and archeological sites like the Mesa Grande Ruins and the Park of the Canals are among the area's cultural highlights. 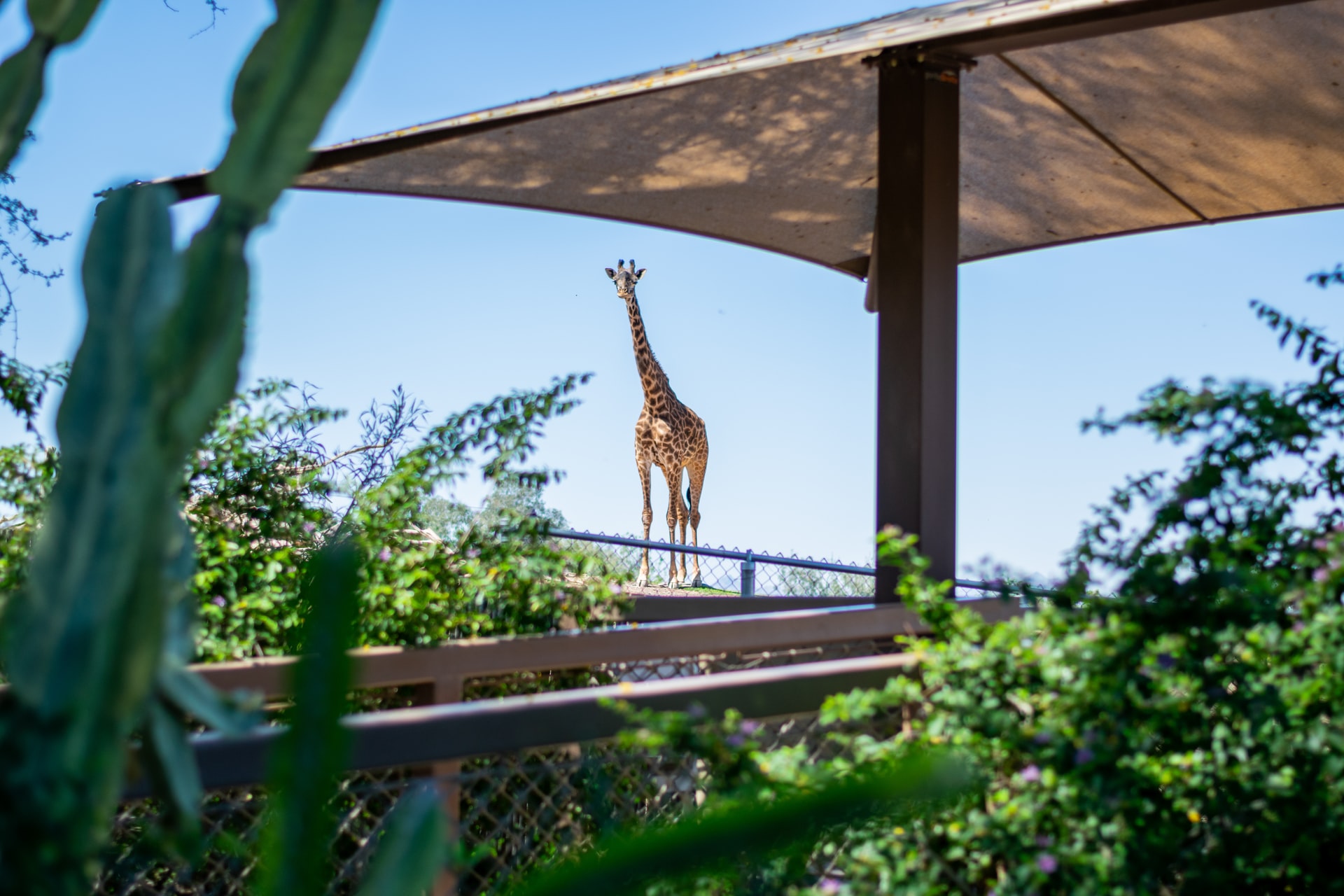 The Main Industries of the 480 Area Code

The 480 area code mainly covers the Mesa city and its surrounding areas. The arid, warm climate of Mesa has made it a top-flight locale for aeronautical industries that range from manufacturing to educational. Mesa and other small manufacturing businesses are the backbone of the American economy. Mesa Sectors is the holding corporation with four operating divisions that serve a variety of industries. Mesa develops and manufactures products for oil businesses, such as emission controls and industrial water drains. Airplaco Equipment Company, the oldest of the divisions, was founded in 1946 and bought by Mesa Industries in the late 1970s.

More information about some of the most prevalent industries where people with the 480 area code work can be found below:
● Around 16% of people in the 480 area code are employed in the fields of education, social services, or health.
● About 12% of the workforce is employed in professional, scientific, managerial, administrative, and waste management services.
● The retail industry accounts for roughly 12% of total revenue.
● Manufacturing employs roughly 12% of the population, while finance, insurance, real estate, and renting and leasing employs approximately 10% of the population.