Get a 562 Area Code Phone Number in Long Beach

Staying anonymous online isn't for doing things secretly, but to avoid being secretly tracked.
For real privacy protection, everyone should be equipped with a virtual temporary phone number. 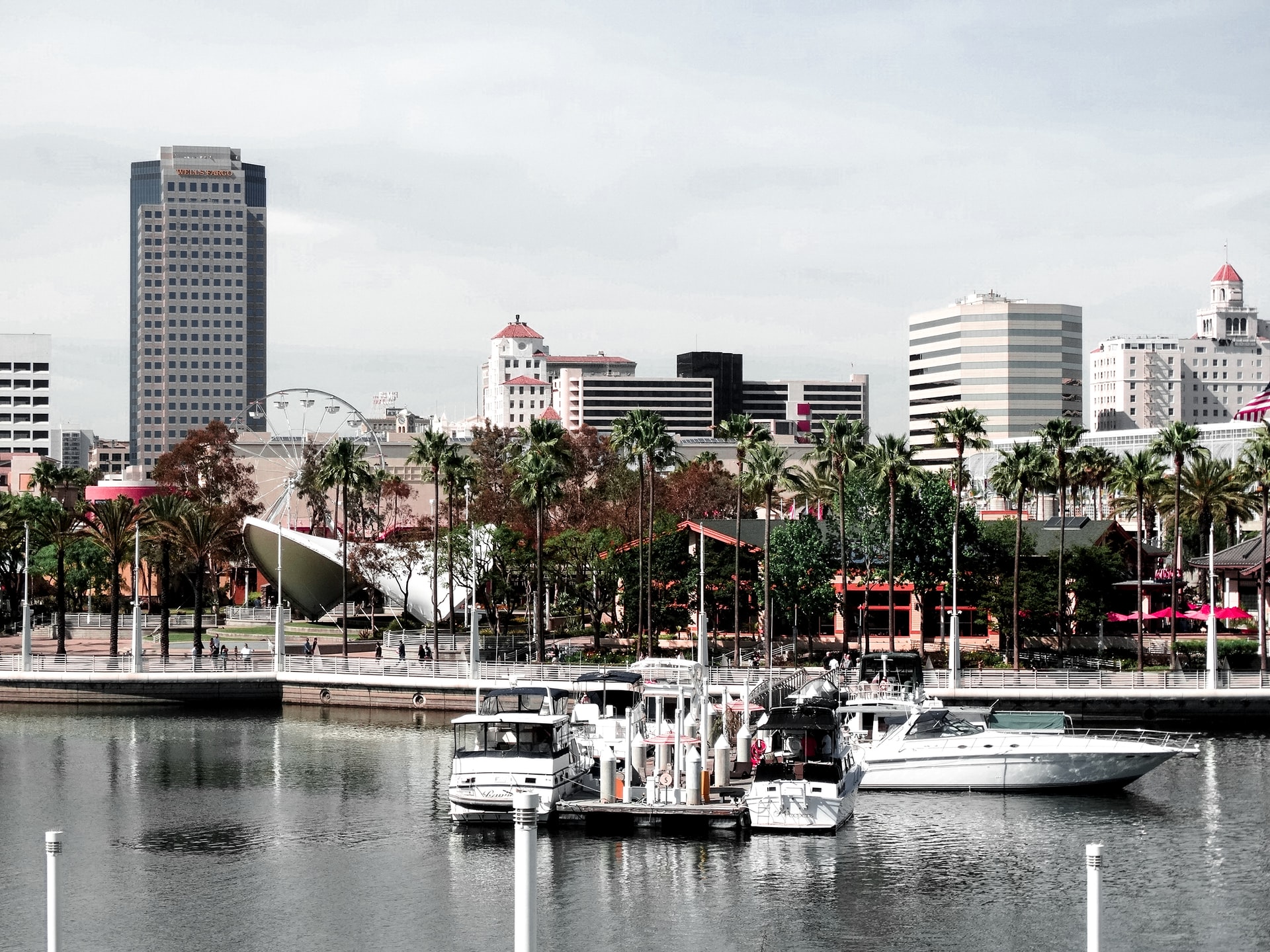 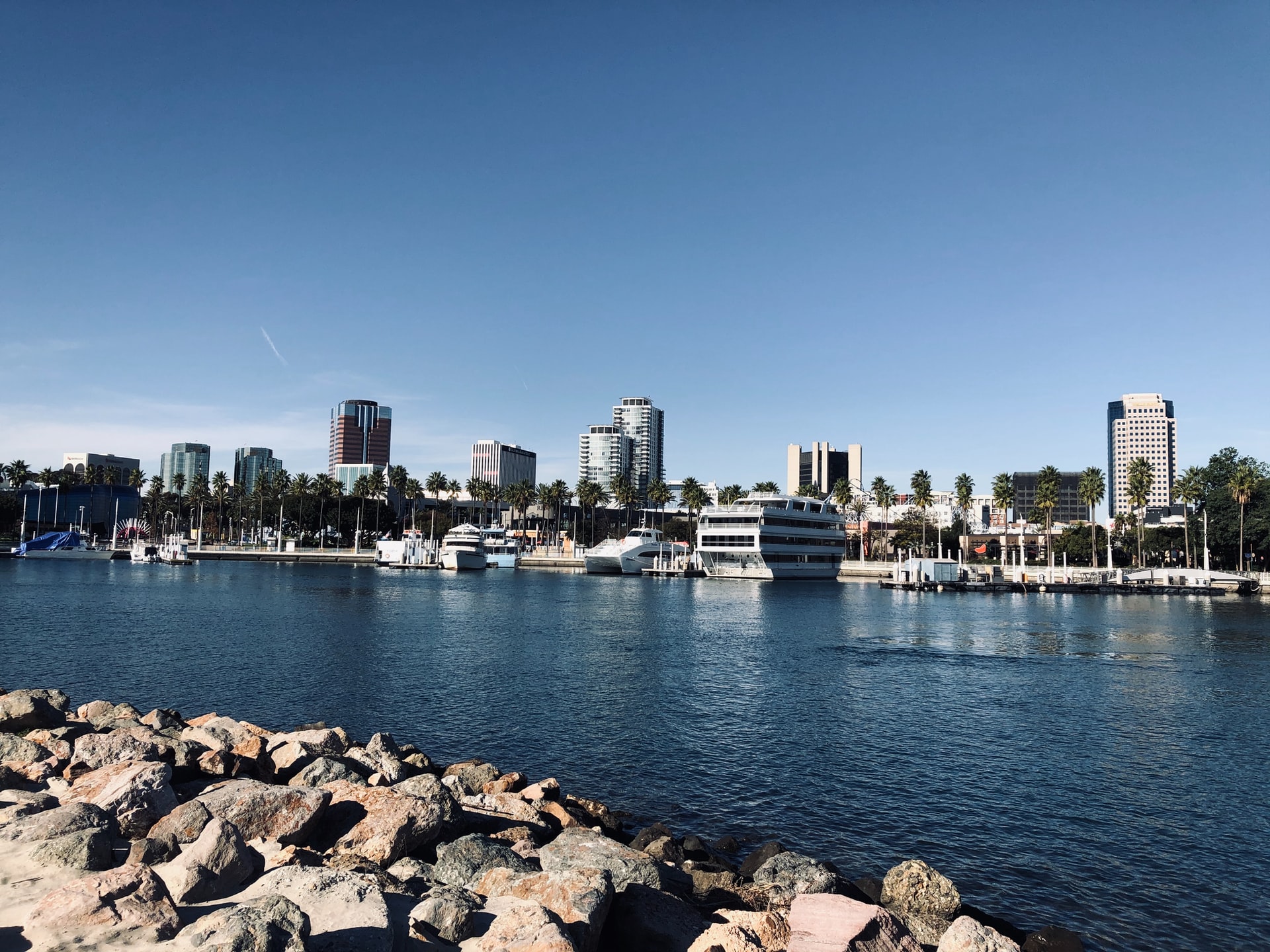 Area code 562 covers northern Orange County and southeastern Los Angeles County in California, which include the cities, like Long Beach, Lakewood, Artesia, Norwalk, Downey, Whittier, Paramount and Pico Rivera in Los Angeles County as well as a small portion of Orange County. Although often overshadowed by the star cities in California, Long Beach is a city with its own charm. Located within Los Angeles County, it forms part of the Greater Los Angeles metropolitan area and is one of the Gateway Cities in the region. Pleasant weather, great local culture, and waterfront attractions like the Aquarium of the Pacific are only some of the reasons the city is famous. Long Beach is also home to one of the world’s largest and busiest ports, making it a center of commercial activities.

The Time Zone of 562 Area Code 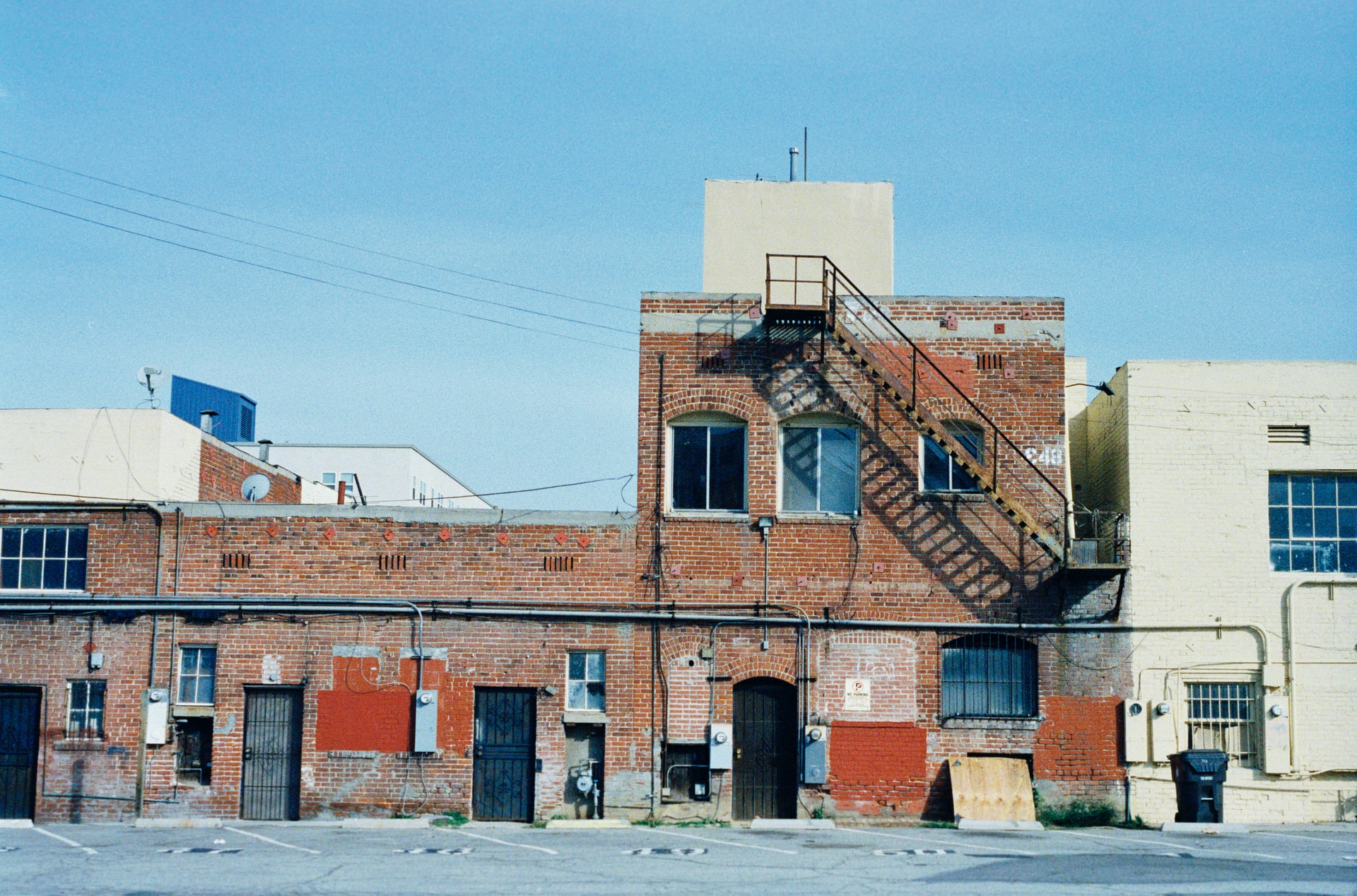 The History of 562 Area Code

562 was first put in service January 25, 1997. It was created from area code 310. Prior to 1991, this region had been part of area code 213. Later, most of the western and southern portions of the old 213 region became area code 310. On January 25, 1997, the southern portion of the old 310 territory split again to become the 562 area code.
562 was originally meant to be an overlay code exclusively for cellular telephones and pagers for existing 310 area code customers in late 1995. However, the overlay was cancelled after cellular companies sued the California Public Utilities Commission to prevent a repeat of a similar split in New York City, where all 212 & 718 mobile customers were changed over to a new 917 NPA. Cellular technology was relatively new, and the industry argued that separate area codes for cellular customers created a stigma and would hurt sales as people wanted their home and cell phone numbers to be in the same area code. After years in court, the CPUC sided with the cellular industry, and so plans were made to split 310 instead.
Prior to October 2021, area code 562 had telephone numbers assigned for the central office code 988. In 2020, 988 was designated nationwide as a dialing code for the National Suicide Prevention Lifeline, which created a conflict for exchanges that permit seven-digit dialing. This area code was therefore scheduled to transition to ten-digit dialing by October 24, 2021.

The Demographics of 562 Area Code

The population for the 562 area code is at about 2,131,280 people, where 46.71 percent of the population is white, 10.29 percent is black, and 10.99 percent is Asian. Most of the people in 562 area code engage in the Private wage and salary workers where manufacture, educational, health and social services are the main industries. 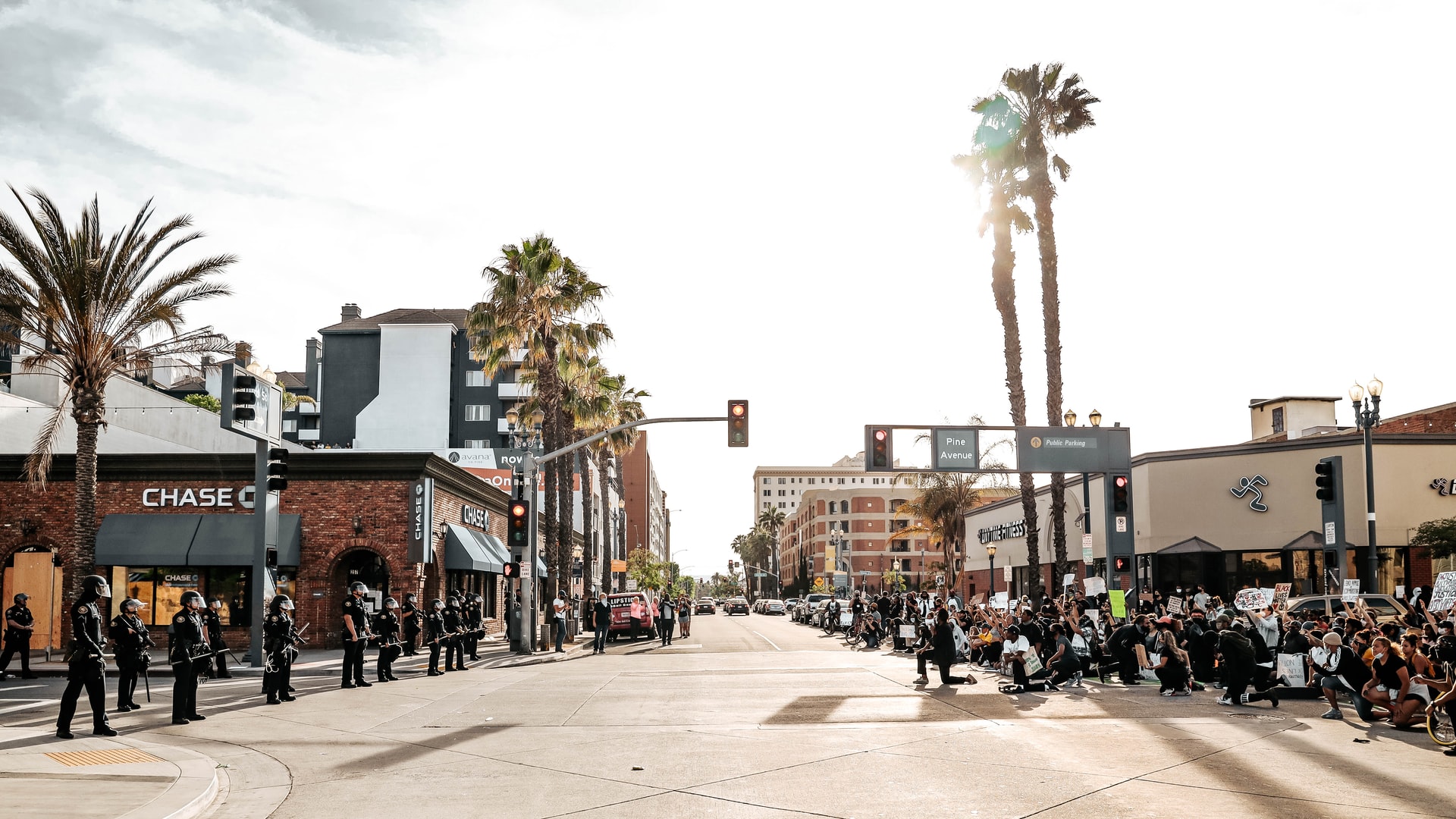 The Main Industries of the 562 Area Code

At the heart of the city is downtown Long Beach, a major hub that houses over 1,500 businesses. Proximity to the bustling L.A. is another reason why small businesses and start-ups prefer Long Beach for their business. Trade, transportation and warehousing, leisure and hospitality, and healthcare are some of the sectors that flourish in the city.

A diversity of business sectors drives the Long Beach economy, some with roots dating back to the city’s origins, and others that have blossomed more recently. The city’s economic strength and stability has been bolstered by the variety of its industries; when one slows, another is there to pick up the slack. Major employers in the City of Long Beach include businesses and organizations in the aviation and aerospace, financial services, health care, hospitality and tourism, oil, technology and trade sectors.

Perhaps the greatest single driver of economic activity in the city and greater region is the Port of Long Beach, which, combined with its neighboring Port of Los Angeles, is responsible for processing about 39% of the country’s maritime international trade. The port supports businesses in the trade, logistics and real estate sectors, including trucking firms, customs brokers and freight forwarders, shipping lines, warehouses and other enterprises.