Get a 678 Area Code Phone Number in Atlanta

How to keep home and work separate while working remotely?
Dingtone allows users to have multiple phone numbers on a single device. 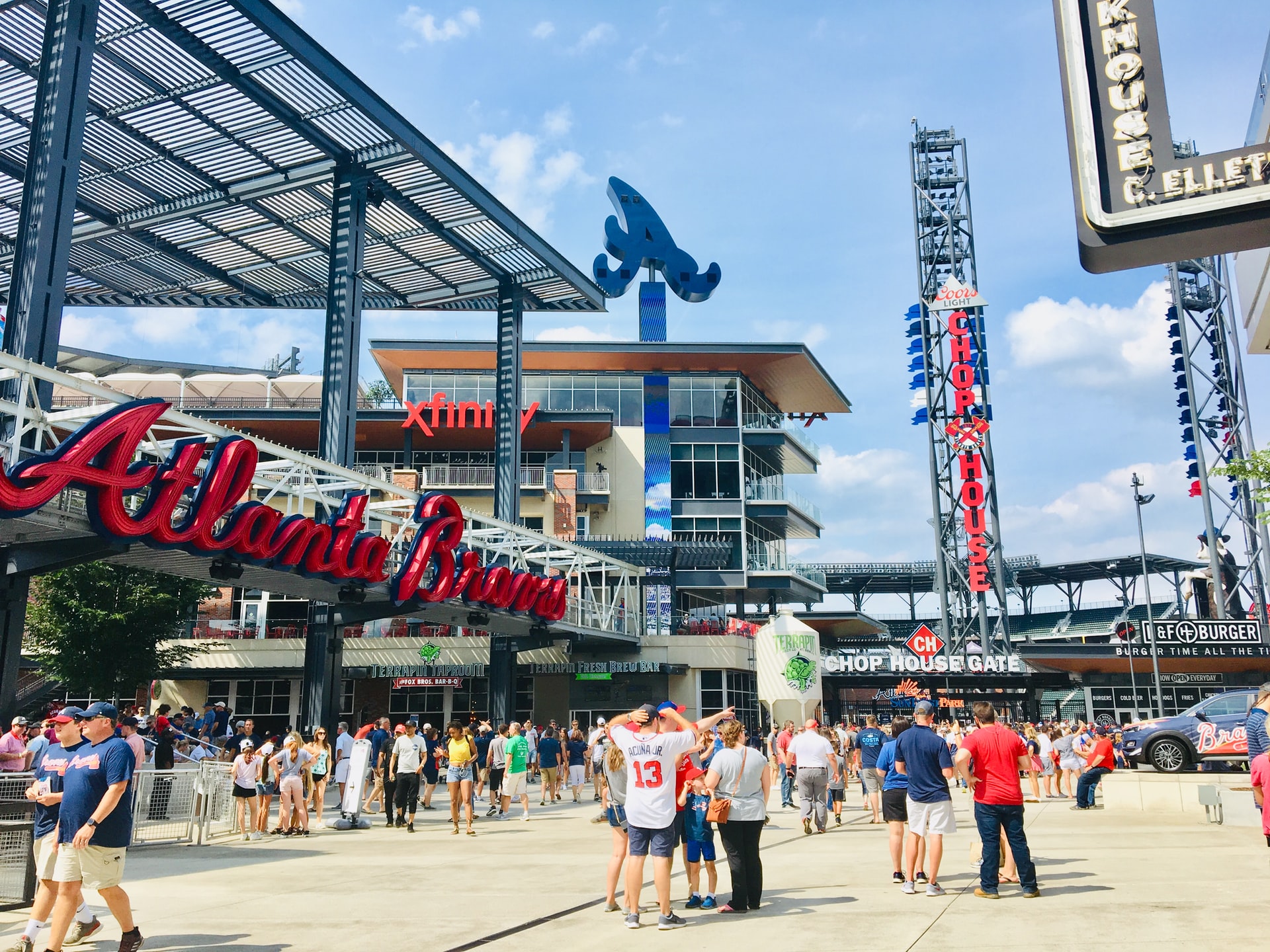 Area codes 678 is North American Numbering Plan area code assigned to the U.S. State of Georgia in the Atlanta metropolitan area. On January 15, 1998, consumers who signed up for new telephone service were allocated numbers in area code 678. Although ten-digit dialing has been in use in Atlanta since the introduction of area code 770 in 1995, it was not until January 1, 1998, when area code 678 was implemented, that ten-digit dialing became mandatory throughout the metro area. 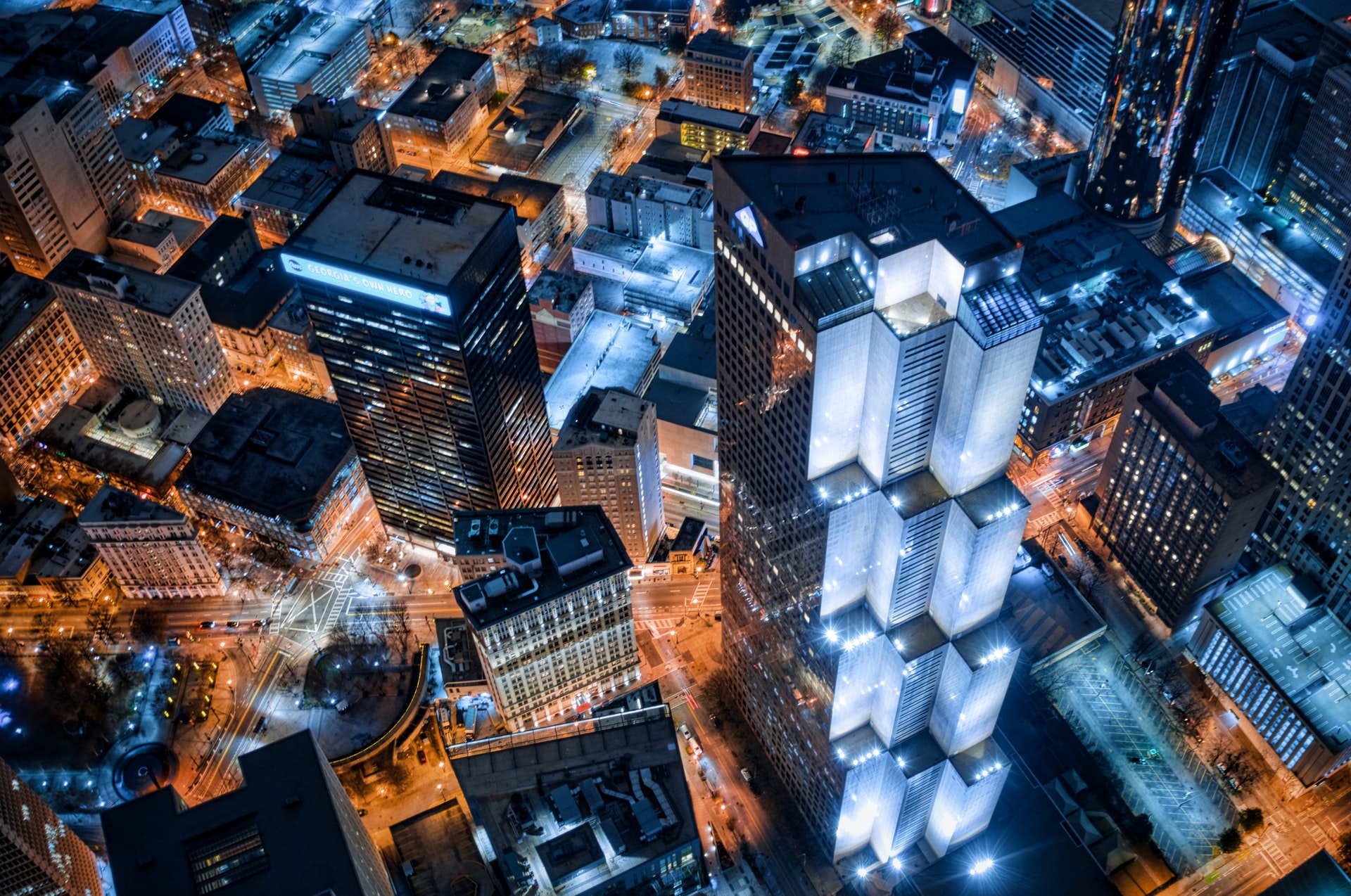 Area code 678 is in Georgia (GA), USA and some of the main locations covered are Atlanta, Roswell, Johns Creek, East Point, Conyers, Carroll, Douglas, Walton, Newton, Lamar, Barrow, Coweta, and so on. The whole metro Atlanta region, which includes area codes 404, 770, 678, and 470, is a local calling area with no long-distance rates for calls across area codes, making it one of the largest in the US.

The Time Zone of 678 Area Code

The time zone for the territory served by the 678 area code is Eastern Time, which is a time zone encompassing part or all of 23 states in the eastern part of the United States.

The History of 678 Area Code

You know your city is unique when it has four area codes. Atlanta and the neighboring areas are served by the original area code 404, which does not signify "page not found" in this situation. The area code 404 was one of the first 86 codes created by AT&T and the Bell System in 1947, and it served the entire state of Georgia at the time. It wasn't split until 1995, necessitating the need to change some of the phone numbers to the 770 area code. Atlanta and four additional cities received area code 678 as an overlay to 404 and 770 in 1998. Then, in 2010, a new overlay, area code 470, was developed to serve Atlanta and five other cities.

The Demographics of 678 Area Code

If you receive a phone call with the start of 678, it is mainly from the Atlanta, which is located in the Blue Ridge Mountains, the southern foothills of the Appalachians, in northern Georgia. It is a massive metropolis with numerous Counties, a total size of around 8,000 sq km, and a population of about 3 million people, with about 500,000 in the downtown region. Besides, it is also the Georgia's capital and is known for being a massive tourist attraction hub for visitors from all over the world. Atlanta is not only a popular tourist destination; it is also Georgia's largest metropolis and the region's primary trade and transportation hub. 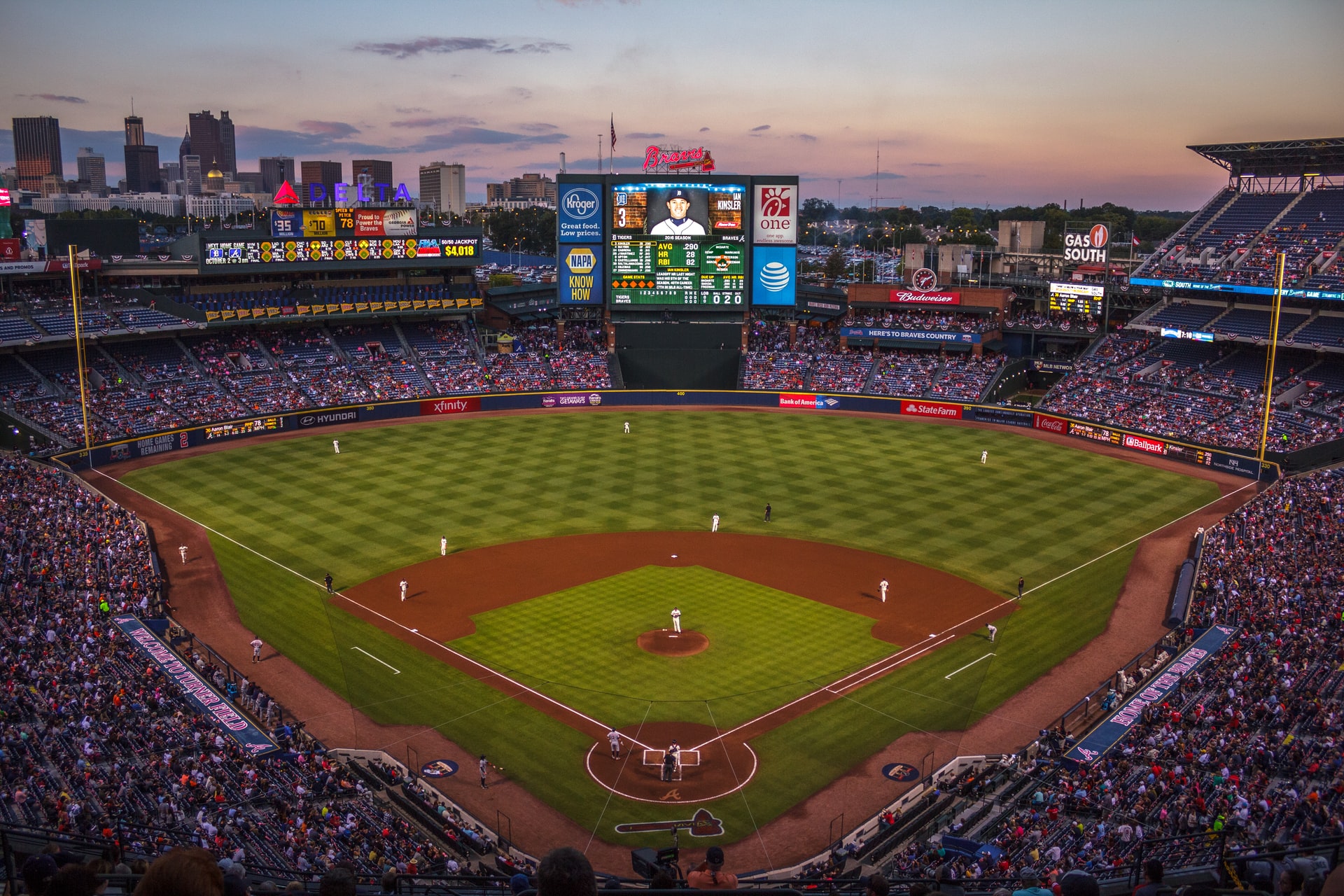 The Main Industries of the 678 Area Code

As mentioned above, Atlanta is the most popular city of 678 area code, and it has included most industries of the 678 area code. While the Coca-Cola Company has significant clout in Atlanta, much of it outside of its core manufacturing interests, no single industry or company genuinely dominates the local economy. The service sector employs the most people, while trade and manufacturing play key roles as well. Atlanta has been slower to experience a downturn and quicker to recover from any minor setback than many other large American cities due to its diversity.

More specifical information about some of the most popular industries where people with 678 area code work is as follows:
● In the 678 area code, about 15% of people work in the fields of education, social services, and health.
● About 13% of the workforce is employed in professional, scientific, managerial, administrative, and waste management services.
● The retail sector contributes for roughly 12% of the total.
● The manufacturing industry employs around 12% of the population, whereas construction employs roughly 8% of the population.