Get a 706 Area Code Phone Number in Augusta

Dingtone provides free phone numbers with a country code and an area code.
It allows users to use the service without any charge or at a low cost. 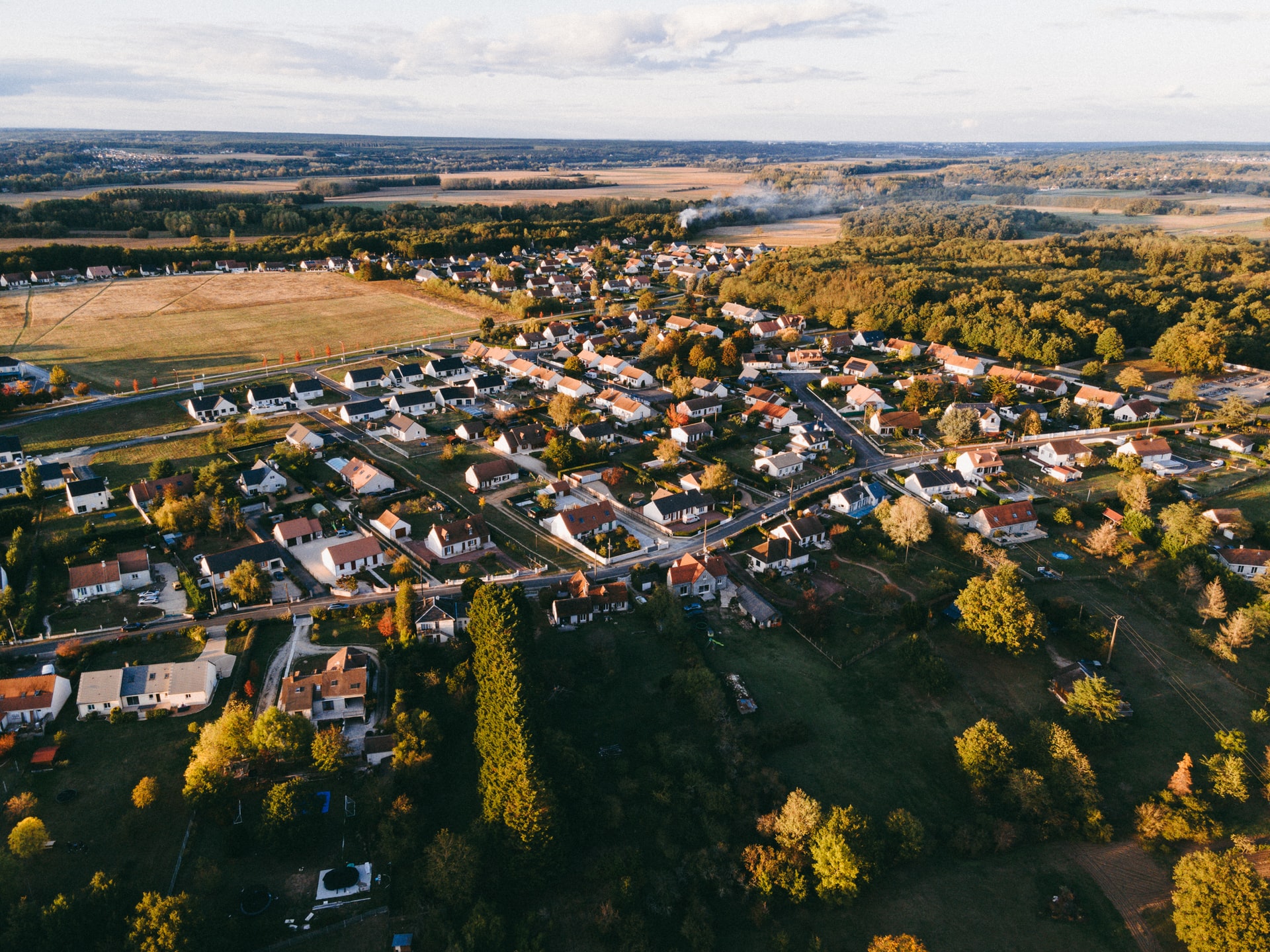 The 706 area code includes the major Georgia cities of Athens, Augusta, Columbus, Cornelia, Dalton, LaGrange, Rome and Toccoa, and according to Intelius data, covers roughly 748,552 phone numbers.
Augusta–Richmond County US is a consolidated city-county on the central eastern border of the U.S. state of Georgia, and located at the fall line of the Savannah River, at the head of its navigable portion. It is in the piedmont section of the state. The city was named after Princess Augusta of Saxe-Gotha (1719–1772).
Columbus is a city in the U.S. state of Georgia and the county seat of Muscogee County, with which it is consolidated. Columbus is directly to the east across the Chattahoochee River from Phenix City, Alabama. Situated at the heart of the Chattahoochee Valley, Columbus is Georgia's second-largest city and fourth-largest metropolitan area. Columbus lies 100 miles (160 km) southwest of Atlanta. Fort Benning, home of the United States Army Infantry School and a major employer, is located south of the city in Chattahoochee County.
Athens is a consolidated city–county in the U.S. state of Georgia, in the northeastern part of the state, comprising the former city of Athens proper (the county seat) and Clarke County. The University of Georgia, the state's flagship public research university, is located in this college town, and contributed to its initial growth. In 1991, after a vote the preceding year, the original city abandoned its charter to form a unified government with Clarke County, referred to jointly as Athens-Clarke County. 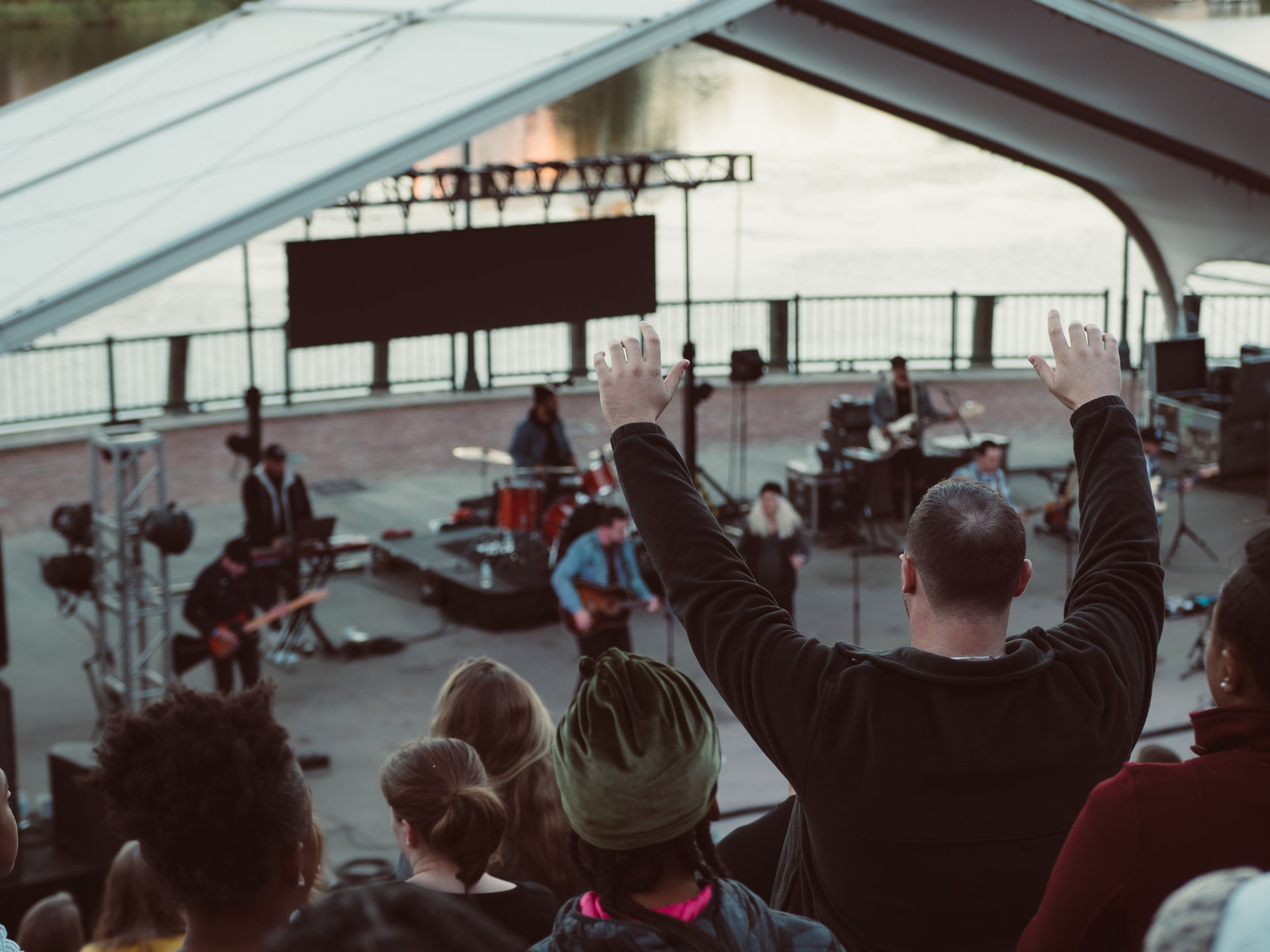 The Time Zone of 706 Area Code 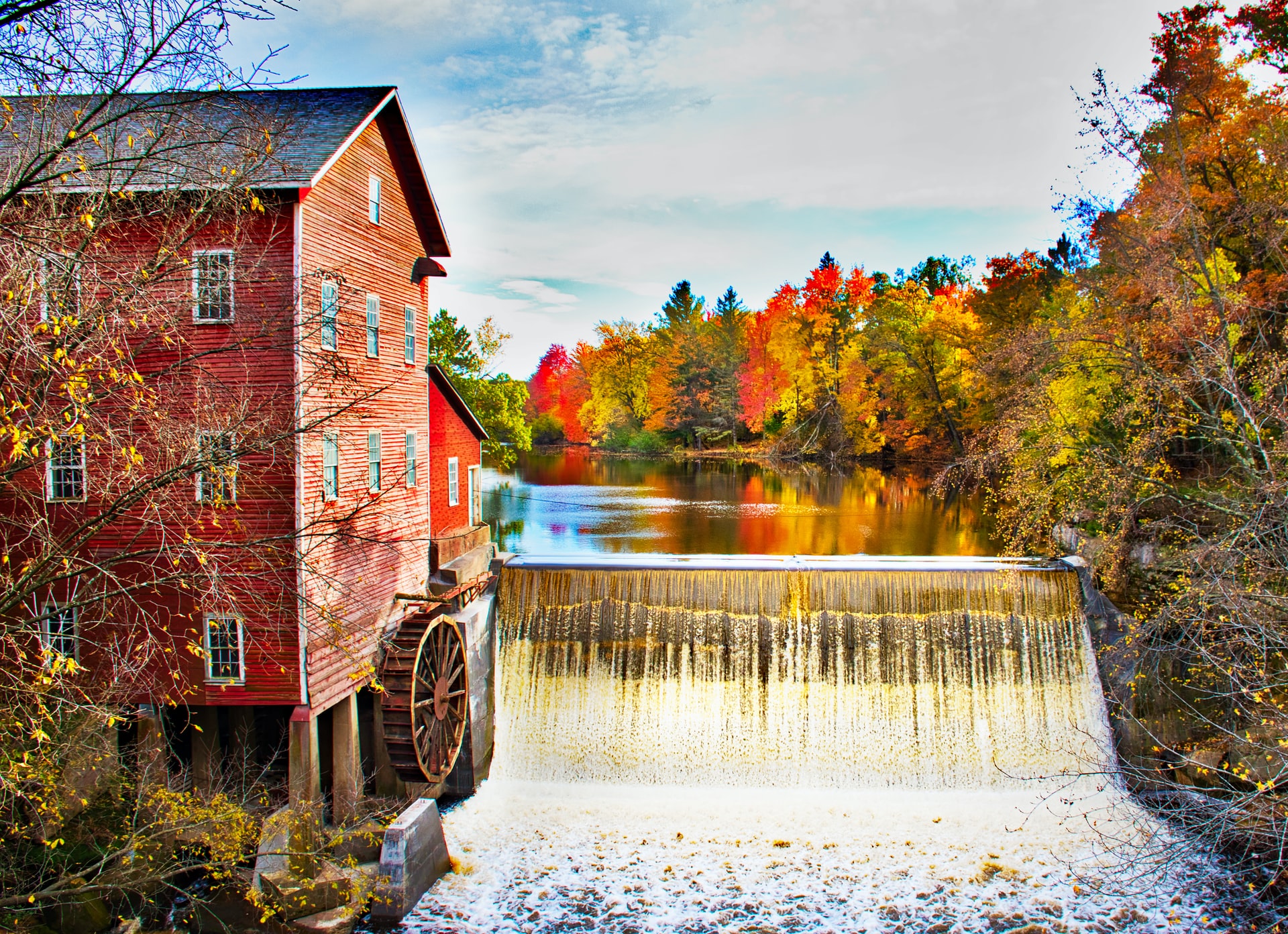 The History of 706 Area Code

In 1992, almost all of the old 404 territory outside the Atlanta area was split off as area code 706. Originally, 706 consisted of a horseshoe-shaped region that completely wrapped around the inner ring of Atlanta. It also included a number of southern exurbs of Atlanta. However, the residents of these areas felt chagrin at no longer being associated with 404. Shortly after 706 commenced service, BellSouth returned several of these areas to 404. The boundary was redrawn in such a way that isolated Columbus and the surrounding area from the rest of the 706 territory, making 706 one of the few area codes that is not contiguous.
Since September 1, 2005, a "permissive" dialing period has been in effect, allowing customers to dial either the seven or 10-digit telephone number. During this period customers have been encouraged to begin dialing 10 digits on all calls to become accustomed to the new dialing plan. The Georgia Public Service Commission on June 23, 2005 issued its order calling for the all services distributed overlay as the preferred method of relief for 706. This came following the recommendation by the North American Numbering Plan Administrator (NANPA) Neu-Star, Incorporated on behalf of the Georgia telecommunications industry.

The Demographics of 706 Area Code

According the 2010 US Census, the population of 706 area code is 1,687,230. Augusta, Columbus and Athens are three of the most populous cities in 706 area code.
According to 2012 US Census estimates, the Augusta– Richmond County population was 197,872, not counting the unconsolidated cities of Hephzibah and Blythe. Augusta is the principal city of the Augusta–Richmond County Metropolitan Statistical Area, which as of 2012 had an estimated population of 580,270, making it the third-largest city and the second-largest metro area in the state after Atlanta. It is the 116th-largest city in the United States. Internationally, Augusta is best known for hosting The Masters golf tournament each spring.
According to the 2013 estimates from the U.S. Census Bureau, Columbus has a population of 202,824 residents, with 316,554 in the greater Columbus-Phenix City metropolitan area. The metro area joins the nearby Alabama cities of Auburn and Opelika to form the Columbus-Auburn-Opelika Combined Statistical Area, which has an estimated population of 501,649.
As of the 2010 census, the consolidated city-county (including all of Athens-Clarke County except Winterville and a portion of Bogart) had a total population of 115,452; all of Clarke County had a population of 116,714. Athens is the sixth-largest city in Georgia, and the principal city of the Athens-Clarke County, Georgia Metropolitan Statistical Area, which had a population of 192,541 as of the 2010 census. Athens-Clarke County has the smallest geographical area of a county in Georgia. 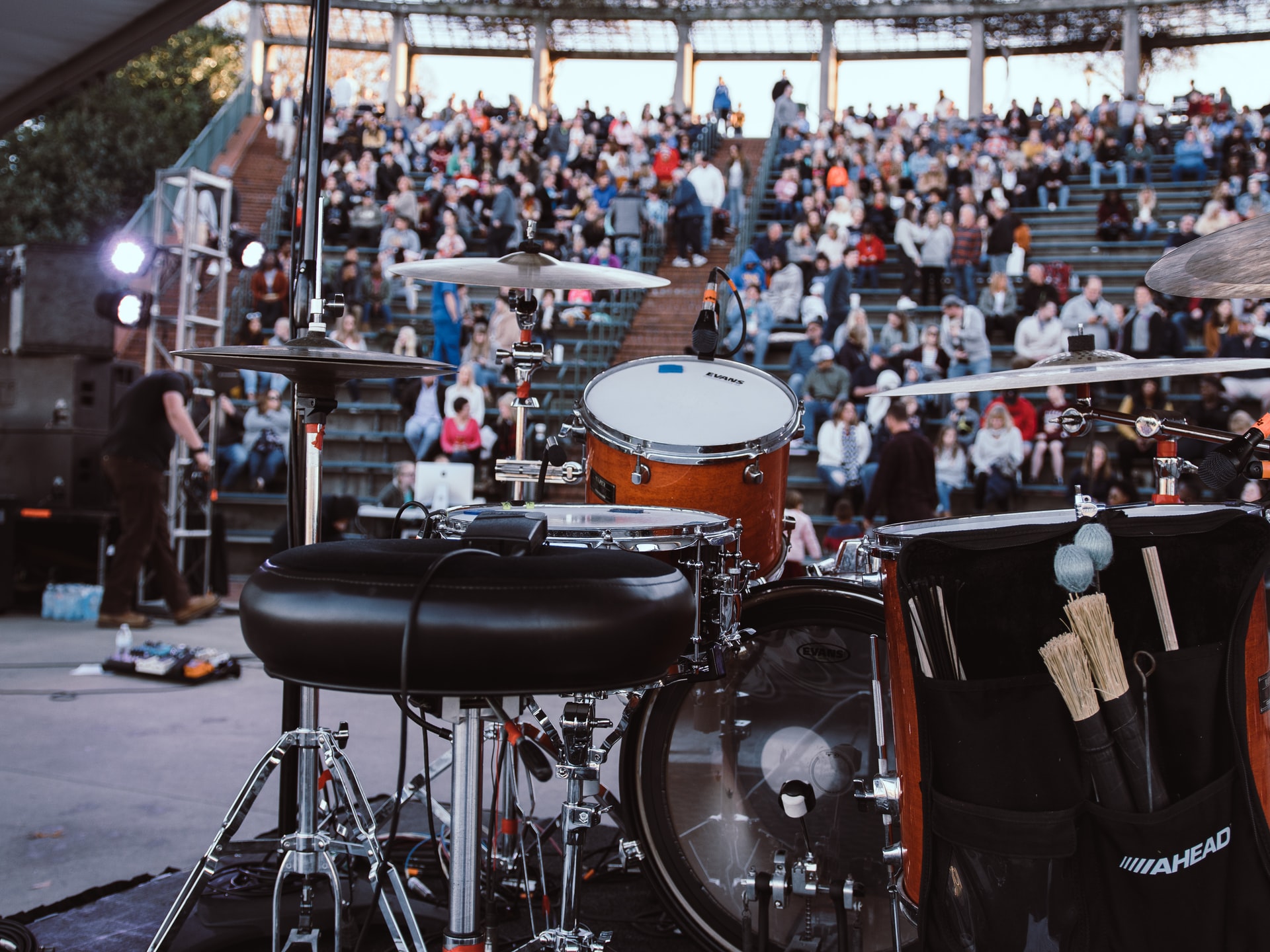 The Main Industries of the 706 Area Code

Augusta is a regional center of medicine, biotechnology, and cyber security. Augusta University, the state's only public health sciences graduate university, employs over 7,000 people. Along with University Hospital, the Medical District of Augusta employs over 25,000 people and has an economic impact of over $1.8 billion. The city's three largest employers are Augusta University, the Savannah River Site (a Department of Energy nuclear facility) and the U.S. Army Cyber Center of Excellence at Fort Gordon, which oversees training for Cyber, Signal Corps, and Electronic Warfare. With the establishment of the Georgia Cyber Center in Downtown Augusta, the Augusta metro region has become a hub for cyber security based companies looking to locate to the area in part as well to the establishment of the U.S. Army Cyber Command relocating to Fort Gordon from Fort Meade. Augusta plays host to TechNet on a yearly basis which brings in various military, government, and private sector leaders to the area to showcase new cyber related products as well as discussions on cyber based collaboration efforts between the public and private sectors.